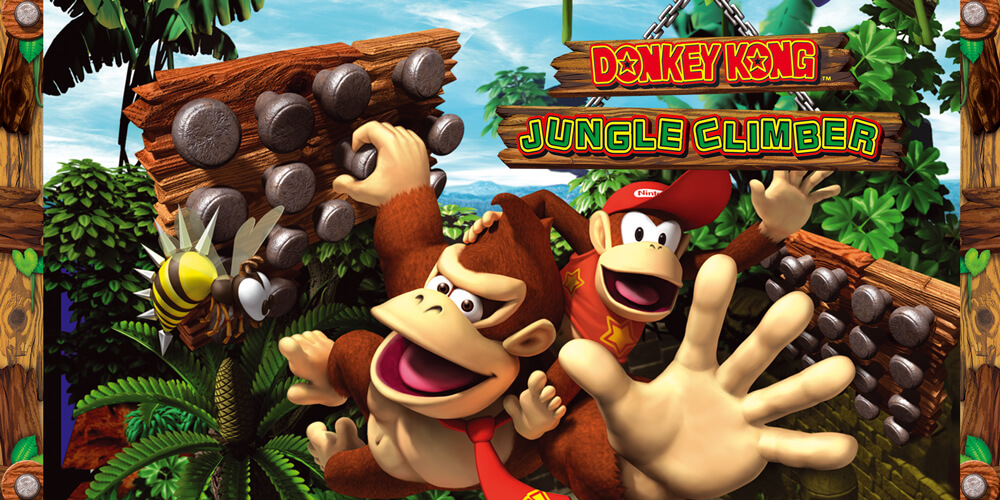 The Donkey Kong game is a very popular old game that is the favorite of many players. The game was released in 1981 by Nintendo and features the “Jumpman” who is the tiny character dodging the barrels of Kong and later who would become the infamous man in red overalls, Mario. 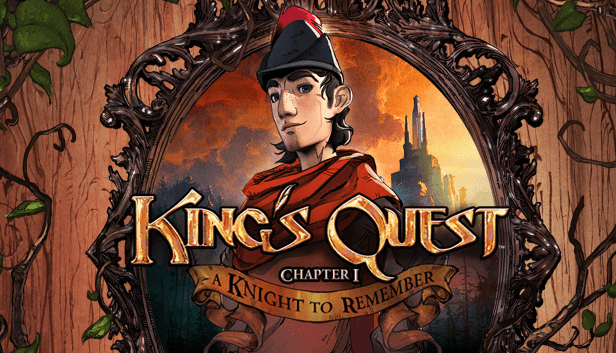 This is another classic game that got released in 1984 and one of the favorites of the game enthusiasts. The game came on the floppy disks at that time. This adventure game gave immense fun to the players who played it. The game spawned an entire series that followed the evolution of the games over the years and the last was King’s Quest: Mask of Eternity that got released in 1998. 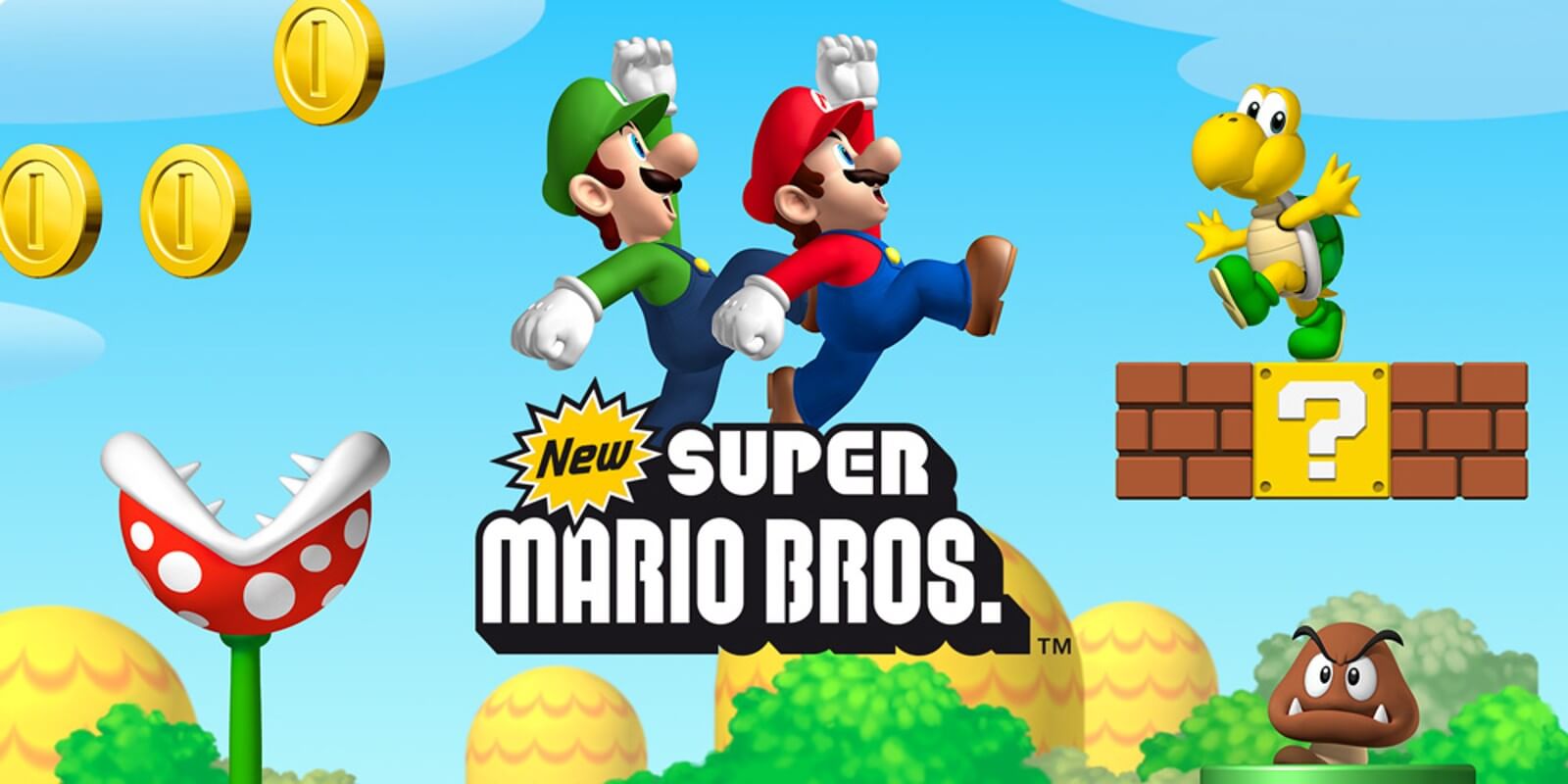 Each and every kid have definitely played this game in their childhood for sure. The game was the most popular one and it gave immense pleasure playing it. The character of Mario got very popular after the game got released and still it is in the hearts of many. This game came out with the Nintendo console in 1983. The game scenario was excellent and people didn’t get bored playing it for hours in that time. 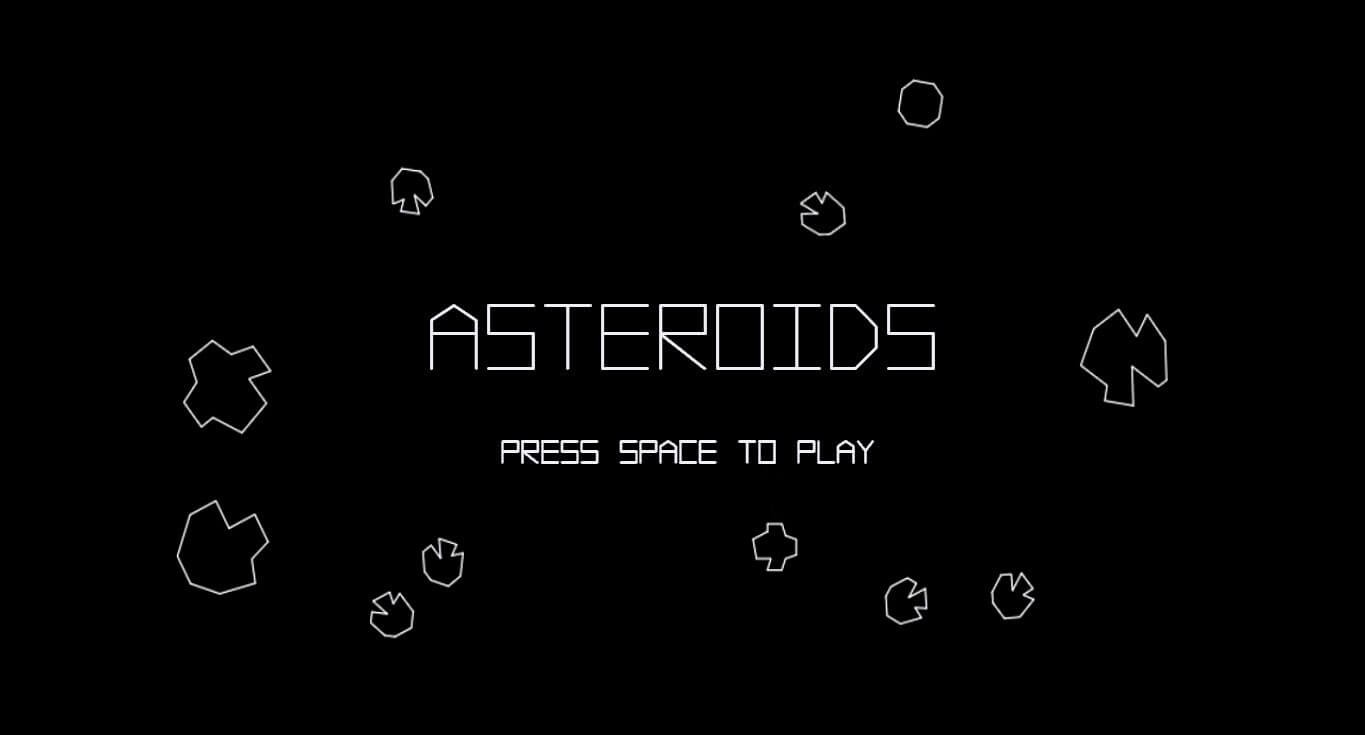 This game was released in 1979 by Atari as an arcade game and it was later ported to 2600 which was a seminal system that got launched in 1977. We heard last summer that the Universal studios have secured the rights for making a movie of the game. The game was definitely excellent and also addictive at that time and it got a great response from people.

So, these were the different best video games that people loved to play a lot in the older days. Some of them are even available today on the internet if you want to remember your old days back!