Table Of Contents hide
1 What Does the New Ios Release Cover?
2 Which Phones Will Support Ios 16?
3 How to Install the Ios 16 Beta?
4 Beta Software Installation Risks
5 Final Words!

Every year in June, Apple announces and shows off the upcoming iPhone operating system, but the update won’t be available until the following fall, which is usually around September. But you can find out  how to install iOS 16 right now.

Apple unveiled iOS 16 at WWDC this year, which includes a tonne of intriguing new features. For example, the ability to customize the lock screen, an enhanced notifications feed with Live Activities, and stronger parental controls.

You can download the beta version if you can’t wait for the official release but at your own risk.

So, let us read further to learn how to install iOS 16.

What Does the New Ios Release Cover?

Stage Manager improvements: For apps with many windows, Stage Manager for iPadOS now provides clear labels and a window selector.

Lock screen music player: The entire album art experience on the Lock screen for Music and Podcasts is now supported by the latest Developer beta 3 and Public beta.

Lockdown mode: This feature from the iOS 16 beta public will limit the smartphone’s functionality that could potentially be accessible by surveillance software, lowering the attack surface for hackers on these devices.

New lock screen fonts: A new font is accessible in the Lock Screen personalization choices. It uses the same font as iOS 15 but in a larger size.

Reminders Include Due Today: There is a choice in the Reminders app to include both due-today and past-due items in the icon badge count.

Which Phones Will Support Ios 16?

How to Install the Ios 16 Beta?

Before learning how to download iOS 16 beta public, you should make a backup of your iPhone. So, if anything doesn’t work out as intended, you may always return to an earlier version of your iPhone by having an archived backup. 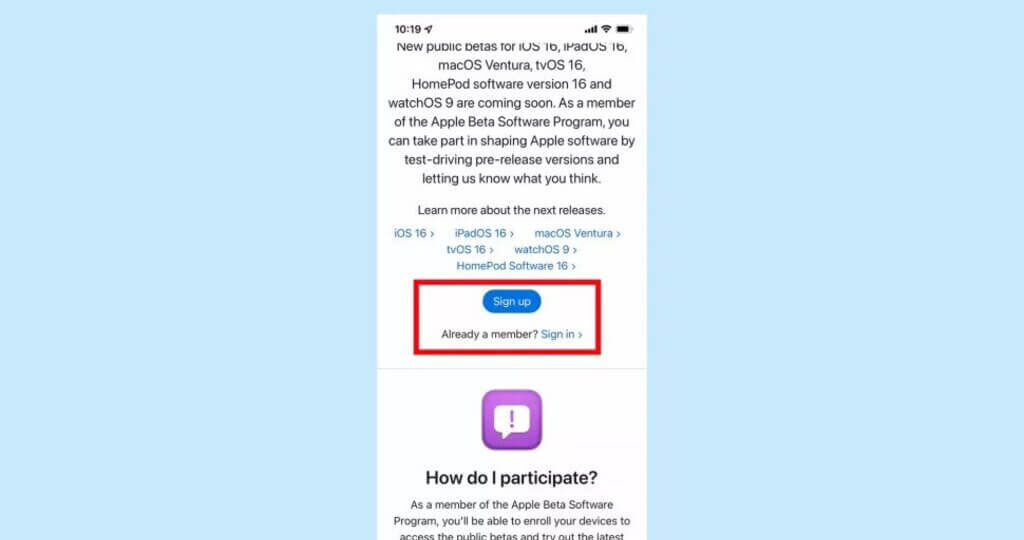 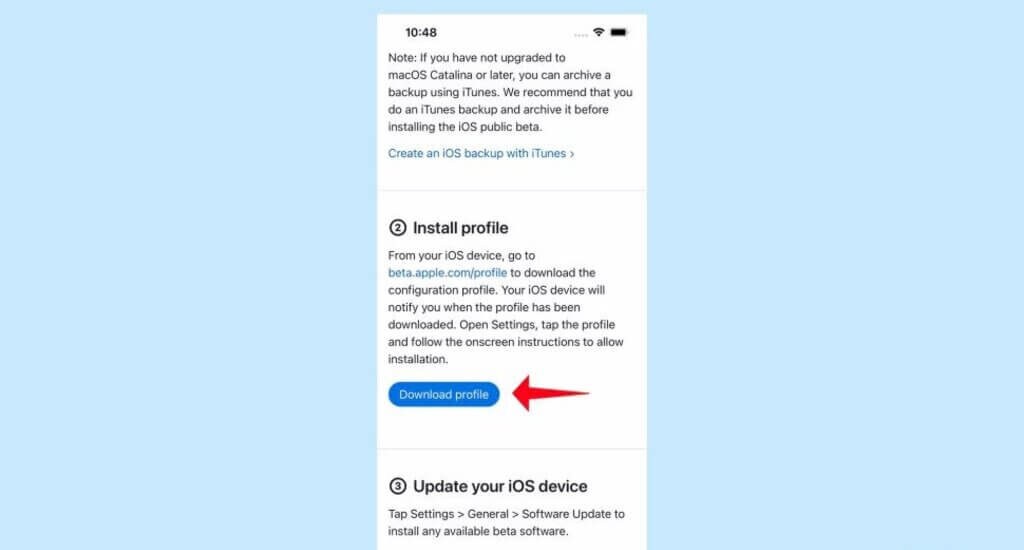 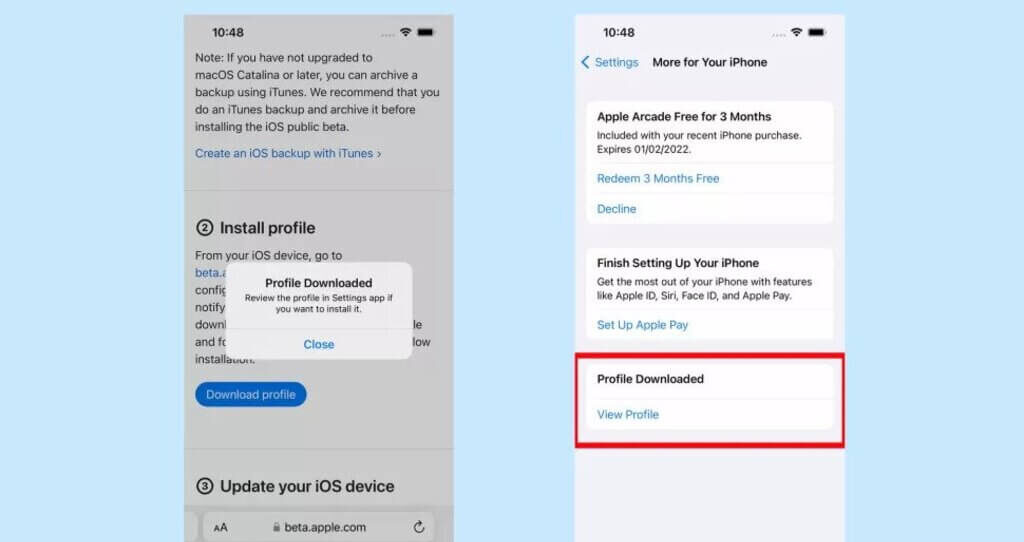 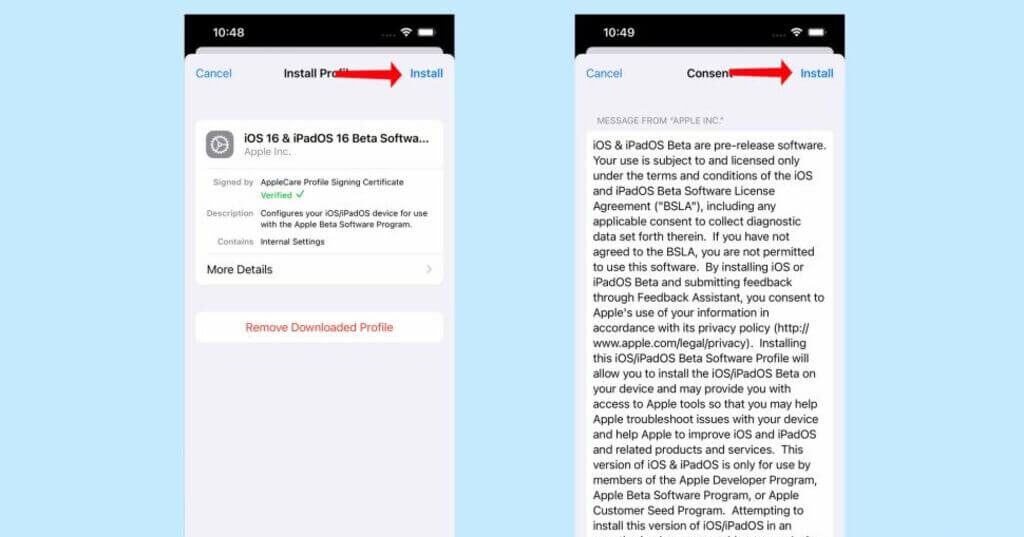 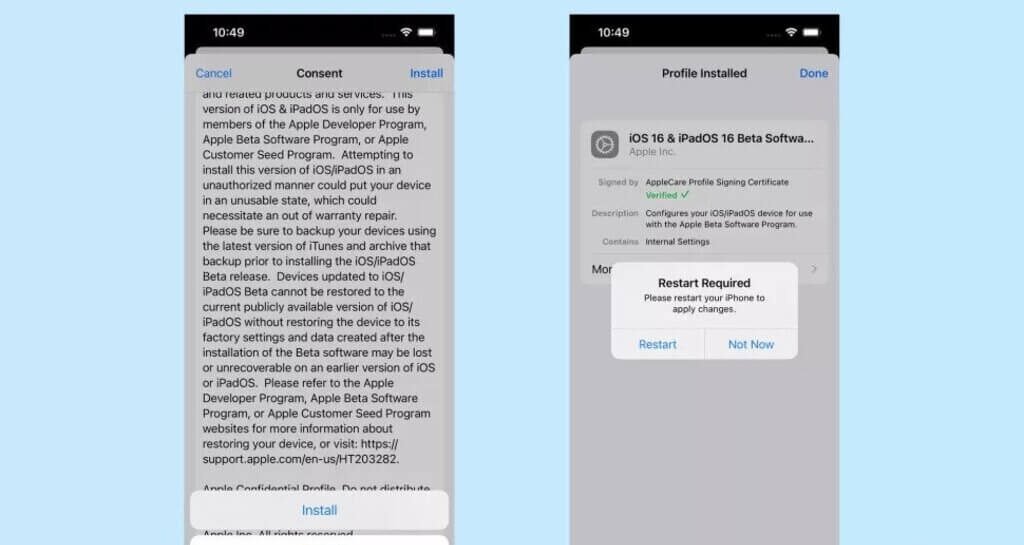 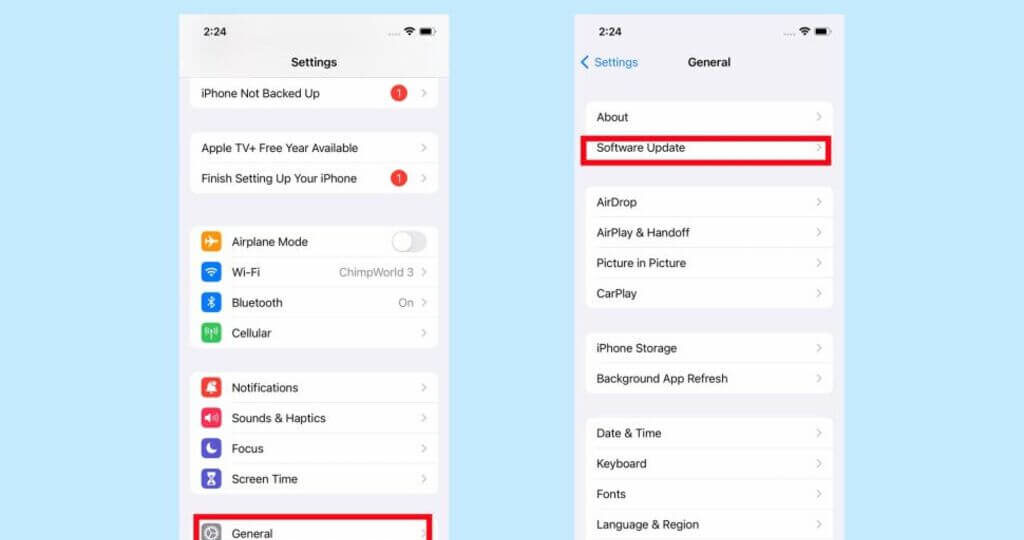 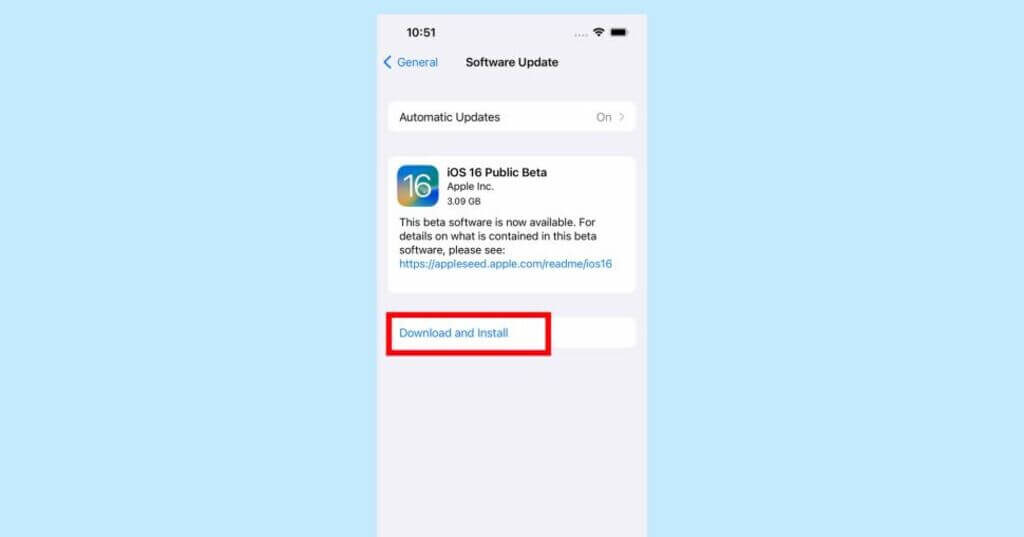 Future upgrades will be accessible via the Settings app’s Software Update section. If you’re already using an iOS 16 beta version for your iPhone, just go there to obtain new updates. 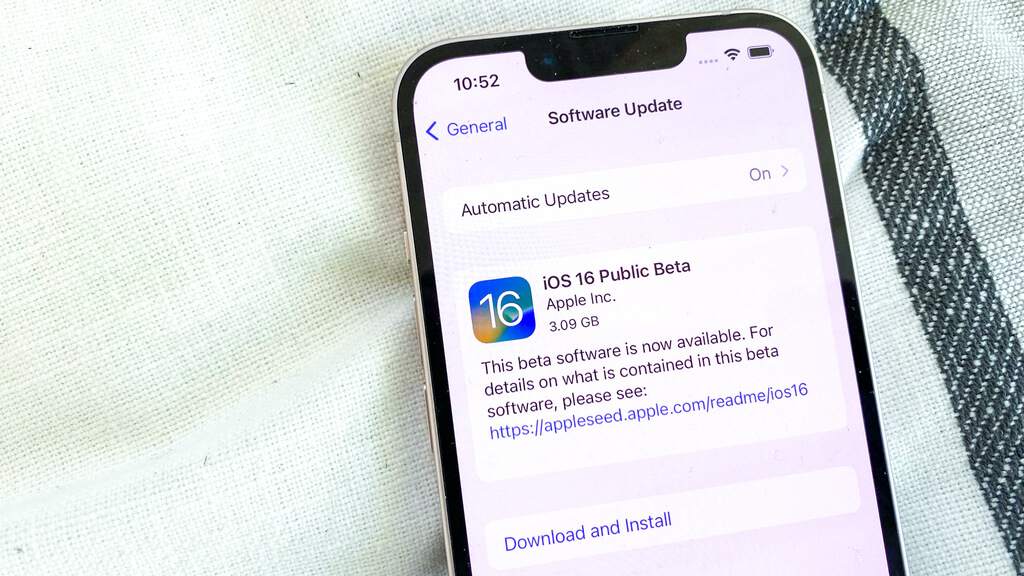 Since betas are unfinished, you’ll likely encounter glitches and bugs. To put it differently, don’t anticipate a flawless user experience. Plus, don’t count on existing apps, including ones you may depend on, to function seamlessly with the new version.

In some extreme cases, it might even crash and shut you out of particular smartphone features. Moreover, early beta software has issues like excessive battery use.

Hence, it is critical that you backup your iPhone before plugging it into beta business. But, if you do not, then you will not be able to restore your data if you want to get back to iOS 15.

However, the betas versions should get more polished and feature-complete as we approach closer to the official introduction of iOS 16.

However, if you cannot wait to try your hands on the new iOS update, follow the steps mentioned above to install the iOS 16 beta.