Let’s admit it, we could watch shows like The Witcher, The Office, and Stranger Things all day and every day and they would never bore us ever! While there are numerous trending shows on Netflix that grab our attention, there are so many more that don’t get the attention that they deserve.

We have searched the internet thoroughly to find out the top 10 underrated shows on Netflix for you to binge-watch over the weekend. You can thank us later! 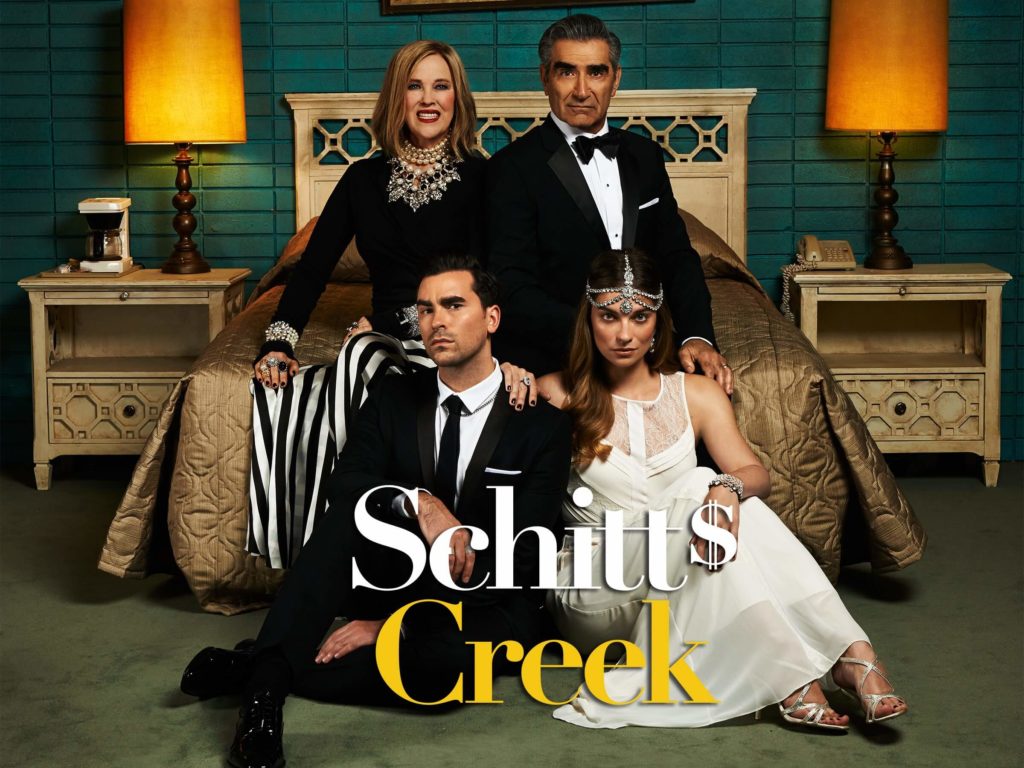 This Canadian television sitcom is about the Rose Family. A married couple faced with bankruptcy is forced to move to a ramshackle place called Schitt’s Creek that is located in the middle of nowhere.

With a 93% rating on Rotten Tomatoes, this show has been entertaining the audience for many years and has been particularly gaining a lot of traction since 2015. If you want to de-stress yourself after a long tiring week at work then this show is a great way to lighten up your mood and give you a good laugh.

All you need is a smooth internet connection to binge-watch this cheerful series without any interruption. If you are in the US and happen to be in Florida with a troublesome internet, then check out Spectrum internet in Tampa, FL to get the fastest and the most reliable internet service in town. 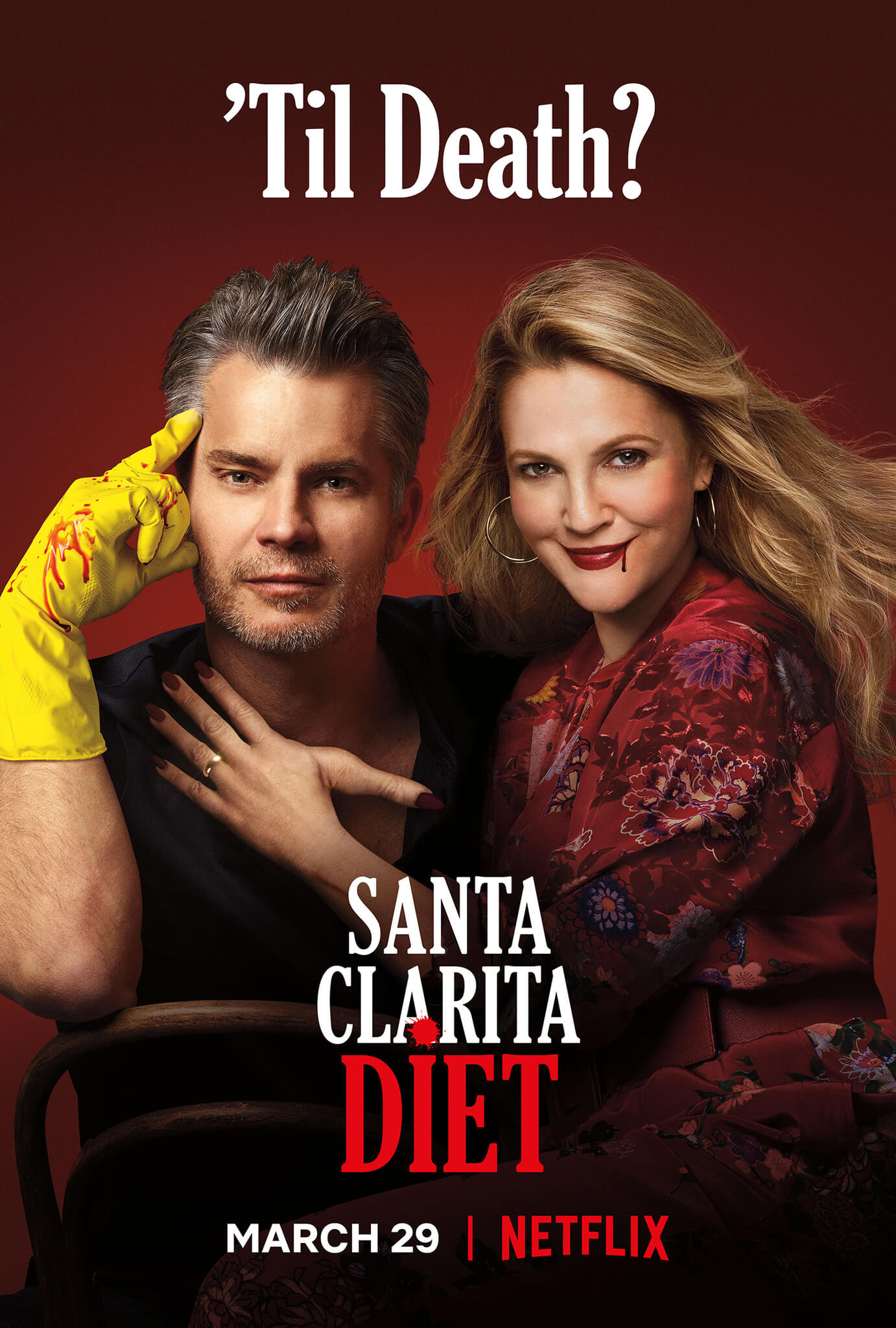 With a 7.8/10 IMDB rating, this American horror-comedy series stars Drew Barrymore and Timothy Olyphant. This series revolves around Sheila and her spouse Joel who are thirsty for blood.

This horror show offers a full dose of entertainment to people who love dark comedy.

If you want to see how the blood-thirsty couple renounces their vows in the most uproarious yet humorous manner, then stream Santa Clarita Diet on Netflix right away. 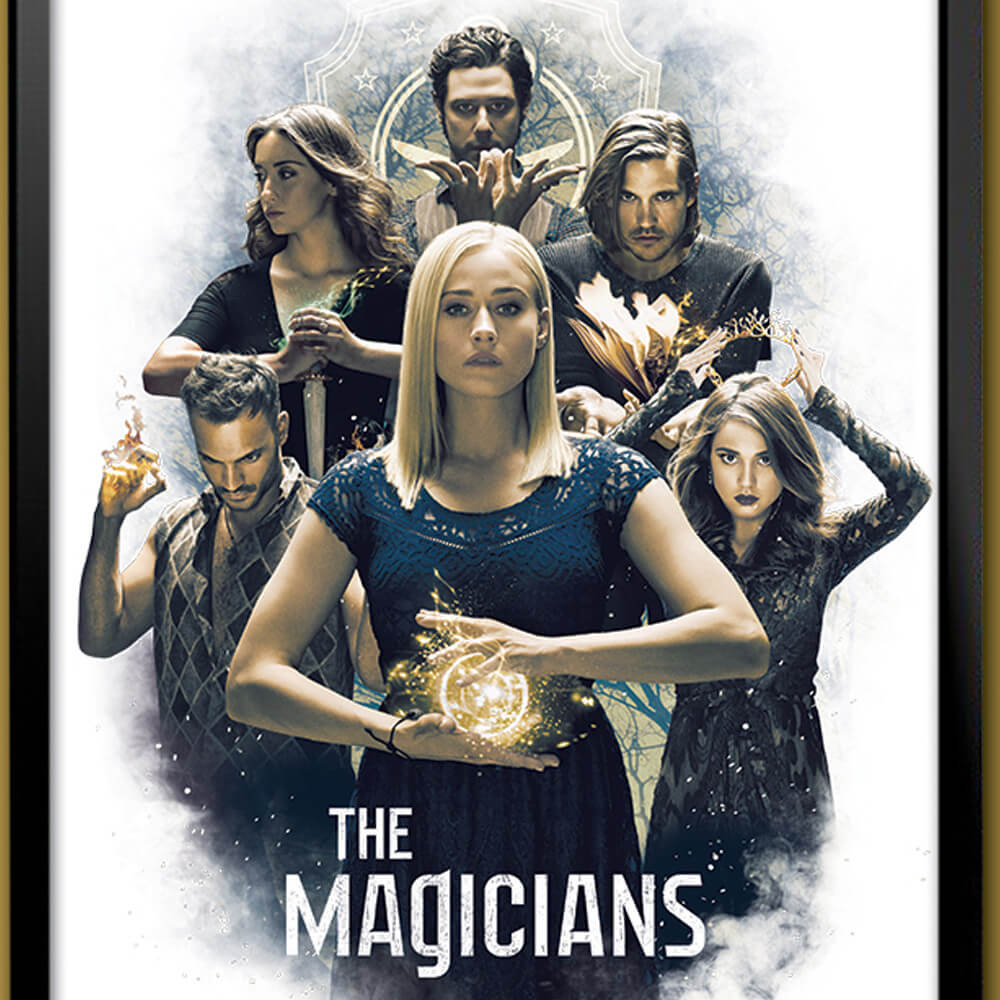 Spells, fantasy and magic- The Magicians take you on an enchanted journey through creative storytelling and special effects. Based on an adult fantasy novel by the American author Lev Grossman, this supernatural series is about the epic experiences of a bunch of twenty-somethings including Quentin Coldwater, who go off to study magic in New York at Brakebills i.e. a secret school for magicians.

The Magicians is a great series with an 8.3/10 rating on TV.com. It will help you unwind and satisfy your craving for magic and mystery. 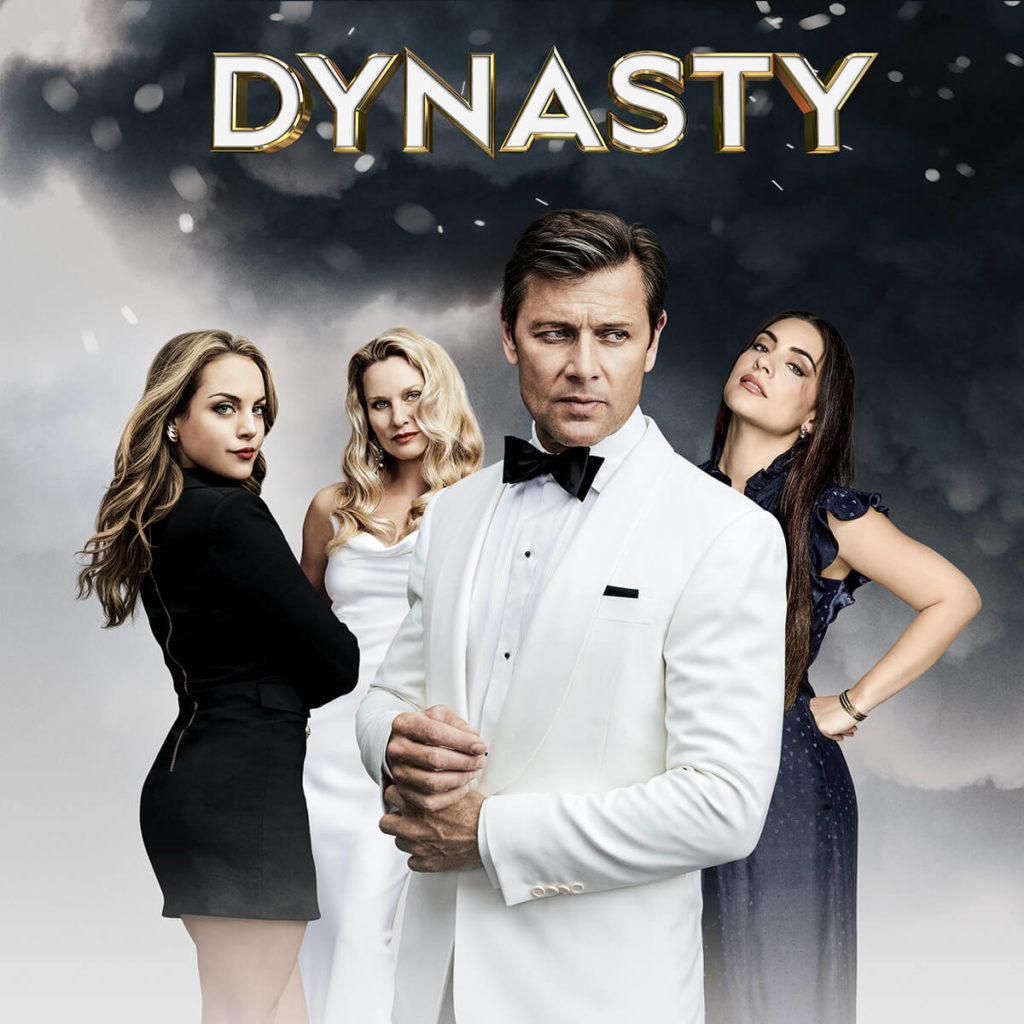 Deceit, pertinence, money, and authority are a few things needed to make a dynasty. This iconic primetime soap revolves around two well-off families i.e. The Carringtons and Colbys who compete against each other to quench their thirst for wealth and power.

Enormous mansions, high-fashion and sparkling diamonds topped with lots of drama, this tale of the family feud is extremely captivating and has a 7.3/10 rating on IMDB. 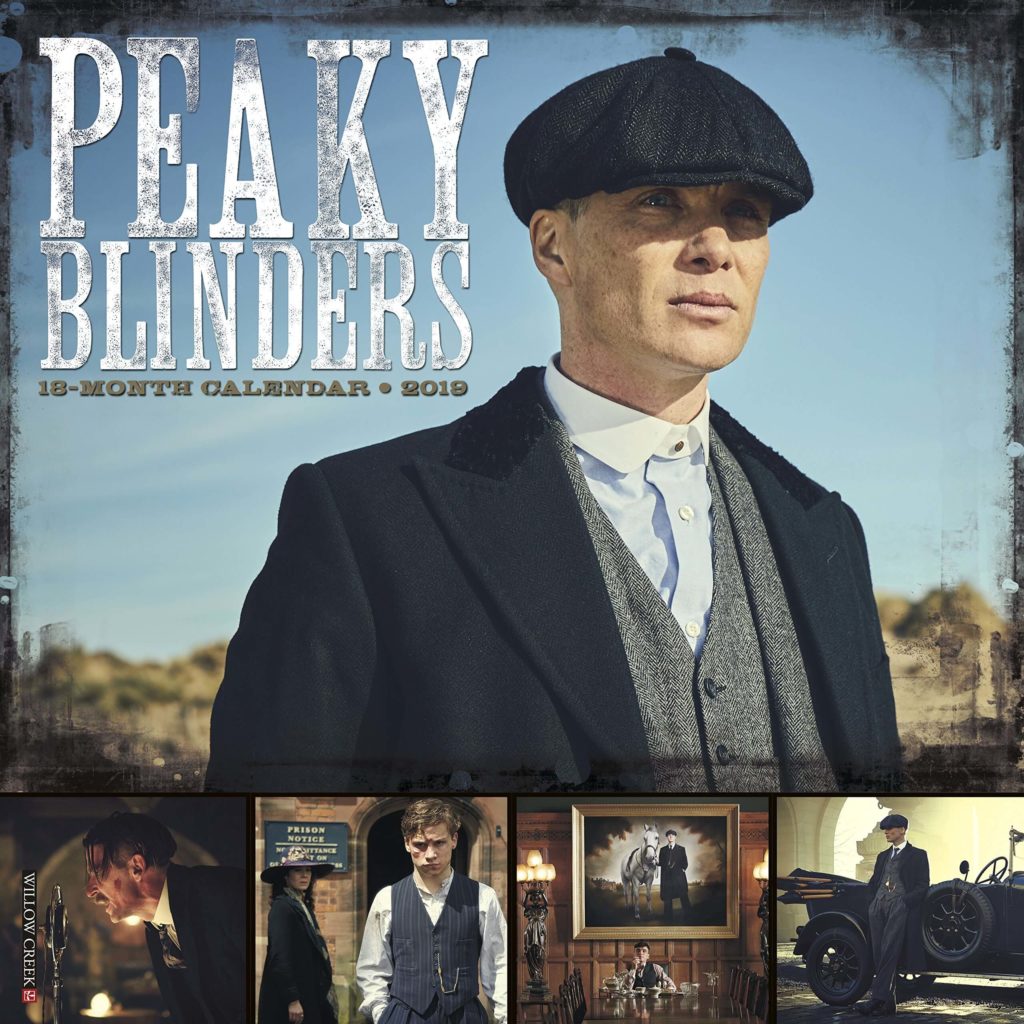 If you love the old-world charm, then Peaky Blinders is a perfect match for you as this show will take you back to 1919 in Birmingham, England. This thrilling show revolves around Tommy Shelby, who leads a notorious gang (Peaky Blinders), and Chief Inspector Chester Campbell who is hell-bent to nab him.

With a 92% rating on Rotten Tomatoes, this show has four seasons to keep you hooked to it for a long, but only if your internet connection is reliable and has robust customer support such as that offered by Spectrum customer support to aid you when you face any issues while binge-watching your favorite shows. 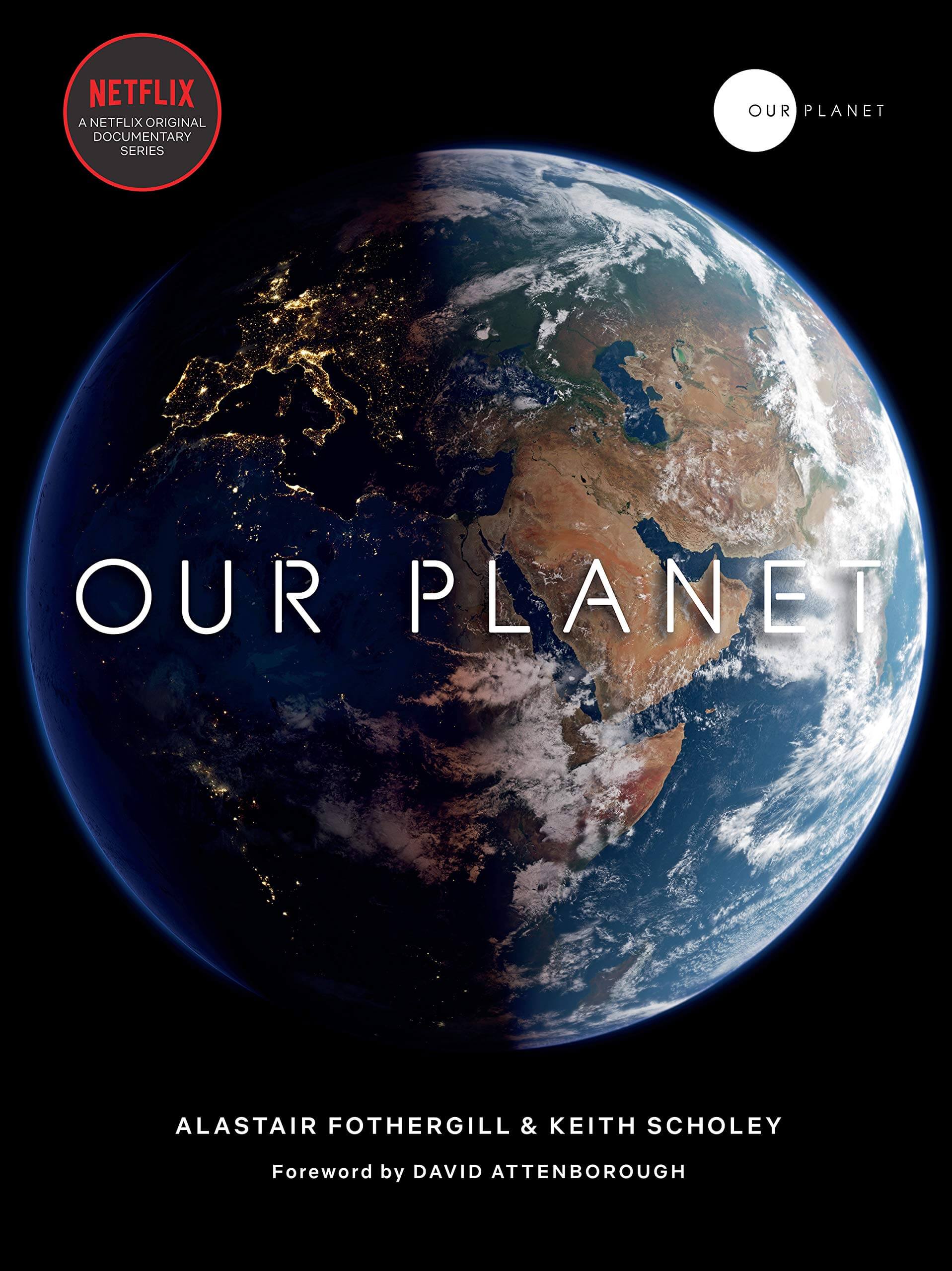 Released in 2019, this Netflix original documentary is for nature-lovers as it takes you on a ride to experience the natural beauty of our planet. It is a British nature documentary series that portrays the effect of climate change on our planet and all its inhabitants. This one-of-a-kind documentary series helps you to experience and explore the beauty, intricacy, and fragility of Earth, which totally justifies its 9.3/10 IMDB rating. 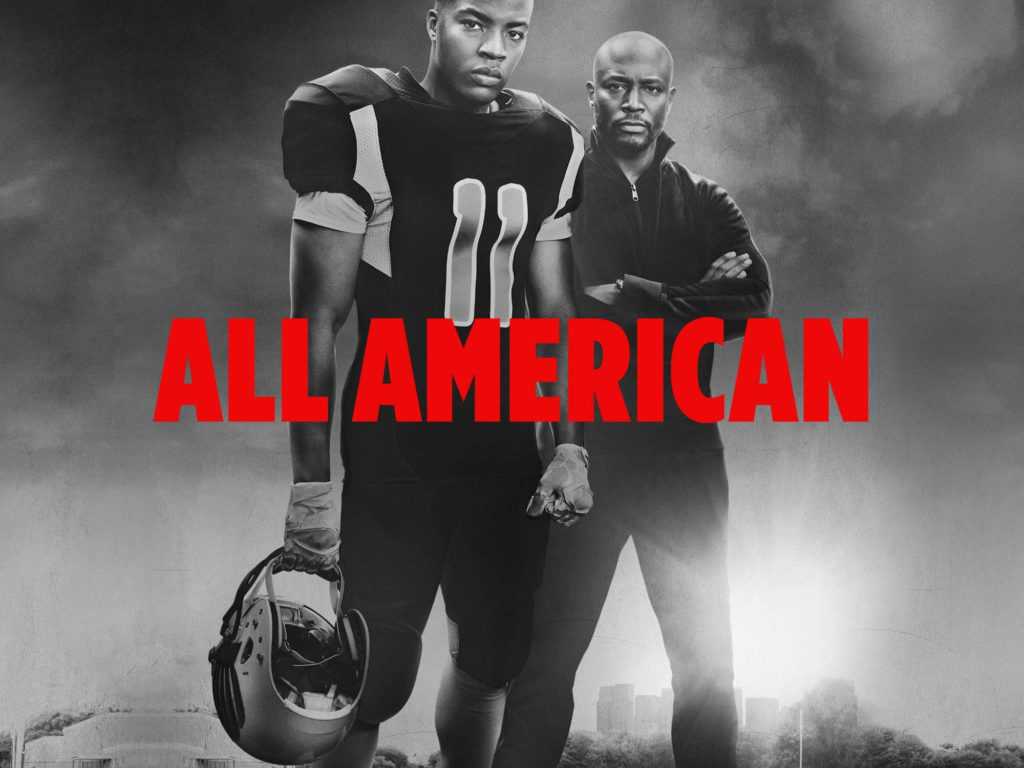 With a 95% rating on Rotten Tomatoes, All American is the story of a rising football star Spencer James, who moves to Beverly Hills from South LA to join an affluent school team. Culture clash, adjustment issues, brewing rivalries, class struggles, and peer pressure- All American is full of emotions and drama that will sweep your feet off the ground.

If you have a thing for true crime documentaries, then Murder Mountain is something you should start watching right away. This show takes you to a place in North California i.e. The Humboldt Country, which is home to a marijuana industry- legal and illegal.

Multiple murders and disappearances in the nearby mountain range and a peek into the vigorous efforts of an outlaw farmer to make way to the illegal market is what makes this show binge-worthy and highly interesting. The show has a 6.9/10 IMDB rating. 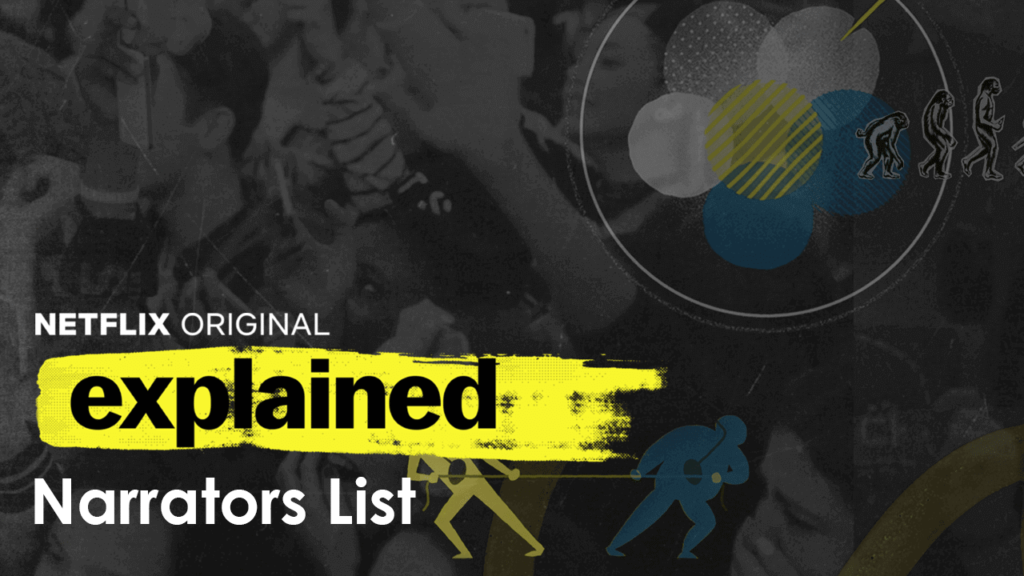 If you are a sucker for knowledge and have a lot of questions about what happens around you then watching Explained will be the best decision you’d make. In every 10-20 minutes, long one-of-a-kind episode of Explained experts showers you with an abundance of information on an interesting topic in the most entertaining way possible.

Weighing in on everything from monogamy to the spread of SARS, Explained is a treat for the mind. This docuseries has an 8/10 score on IMDB and aims to dig deeper topical issues to life and bring them to you in an interesting manner.

She’s Gotta Have it 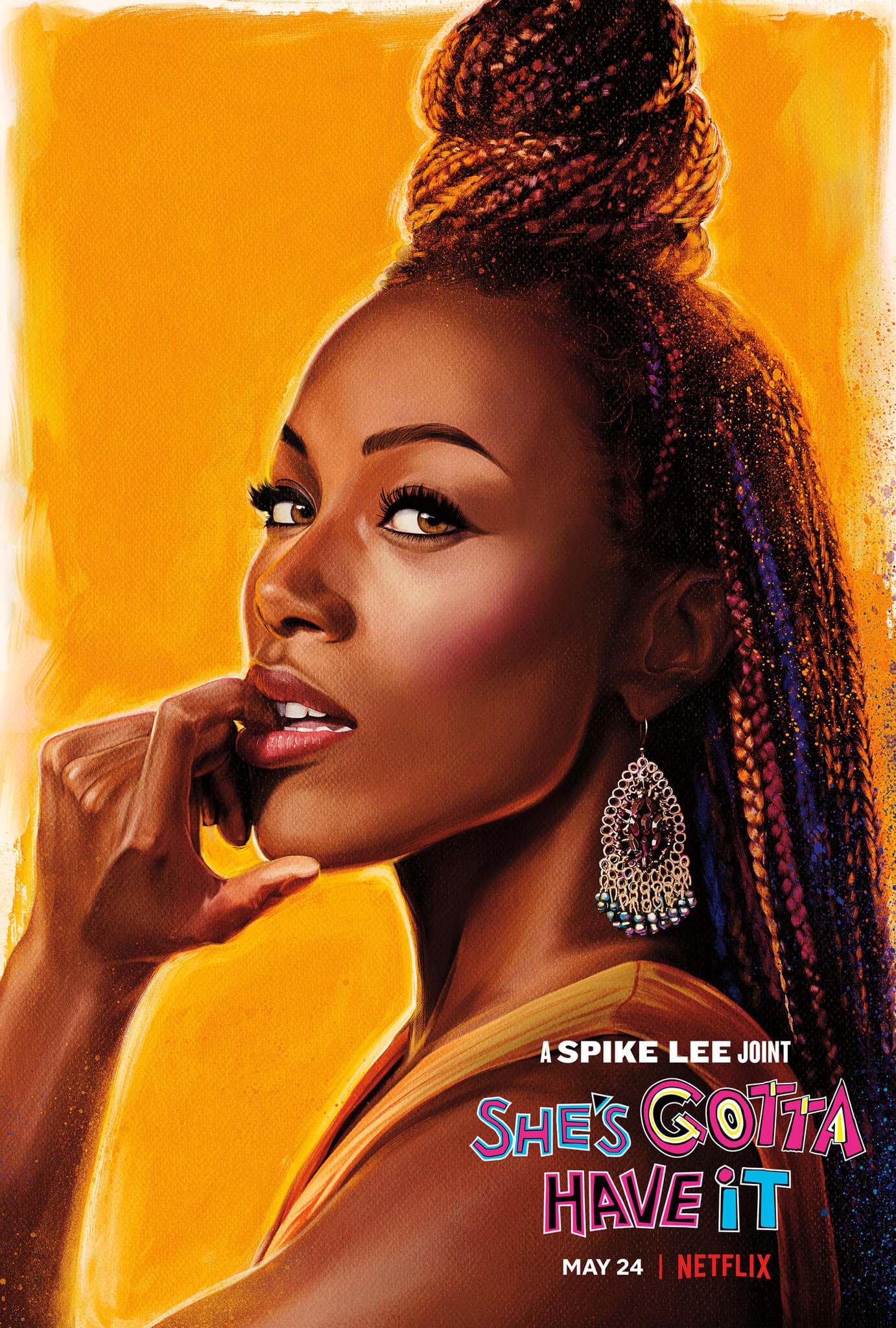 This modernized show revolves around the life of Nora Darling and is based on the 1986 film that gave a career break to Spike Lee. Nora Darling is a Brooklyn-based independent protagonist, who is occupied with friends, social life, career, and three different lovers. She’s Gotta Have It is a very popular and inspiring American comedy-drama with a 6.7/10 IMDB score. It will surely be going to make you laugh out loud.

Netflix is full of so many entertaining options, but sometimes it’s hard to find something that is unique and yet matches our taste. We have listed the Top 10 Underrated Shows on Netflix that have a distinct plot and are binge-worthy. You might not completely understand the plot by reading this article, but we recommend you watch the first episode as we are sure you’re going to get hooked once you start watching.