Samsung is a big name in the mobile industry and has a huge customer base. It keeps on rolling new devices with excellent features and specifications. Currently, Samsung Galaxy A40 model has been launched in the Netherlands. This new Galaxy A-series model which was initially a part of leaks and rumors is now available for pre-orders on Dutch online store Belsimpel.nl. 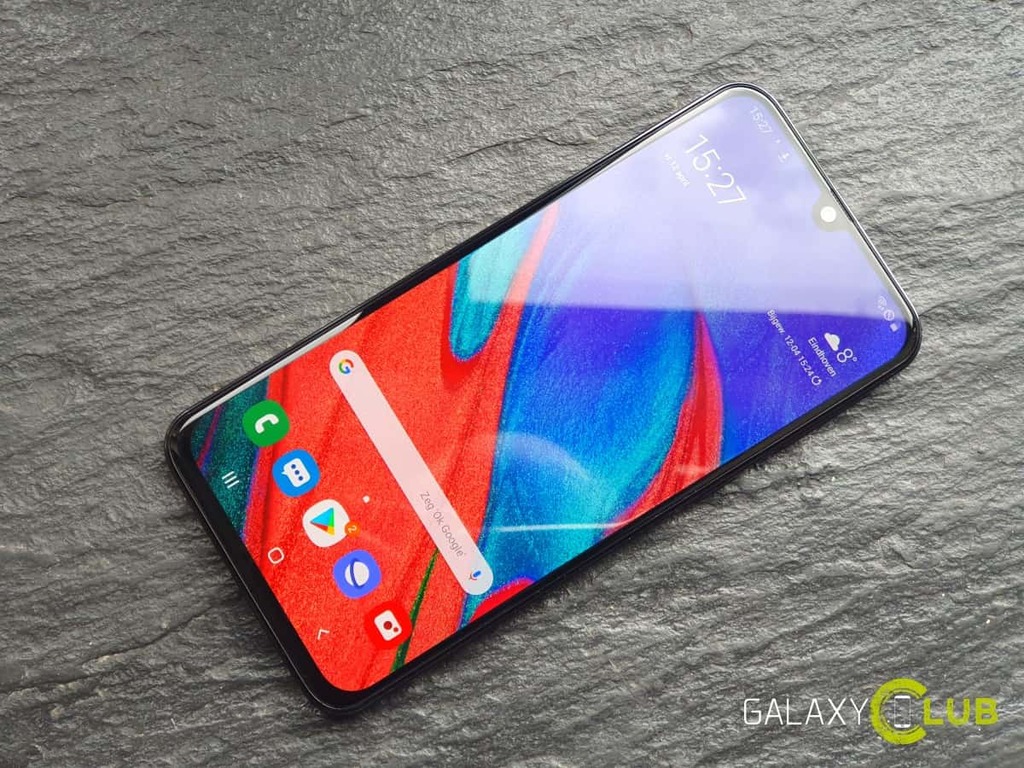 It is expected that the phone will get launch on April 10 all over the world. Some of the key highlights of the phone are its ‘Infinity-U Display’ panel, 25-megapixel selfie camera setup, dual rear camera setup, and One UI based on Android Pie. The Galaxy A40 also comes in a range of color options, including Black, Blue, White, and Coral.

The Samsung Galaxy A40 specs are excellent and you will be amazed to see them. Let us have a look at them. 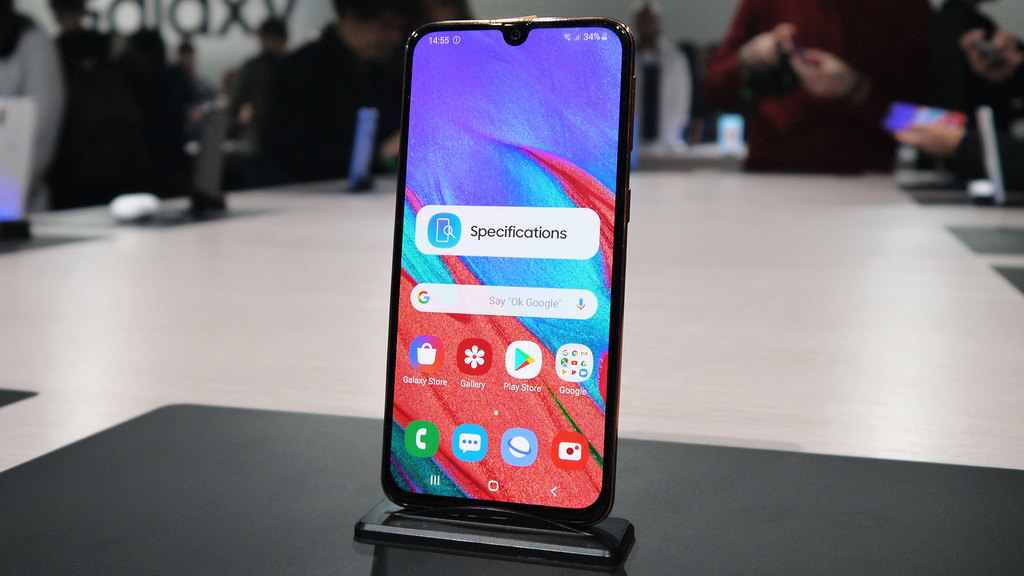 Talking about the camera of the mobile, both the front and rear cameras are excellent. The dual rear camera is of 16 MP + 5 MP. The sensors included in the phone are Light sensor, Proximity sensor, Accelerometer. It is also having a fingerprint sensor. The phone is having a Mali-G71 GPU that boosts the graphical performance of the games. The storage of the phone is 64 GB with the option to expand the memory by 512 GB. 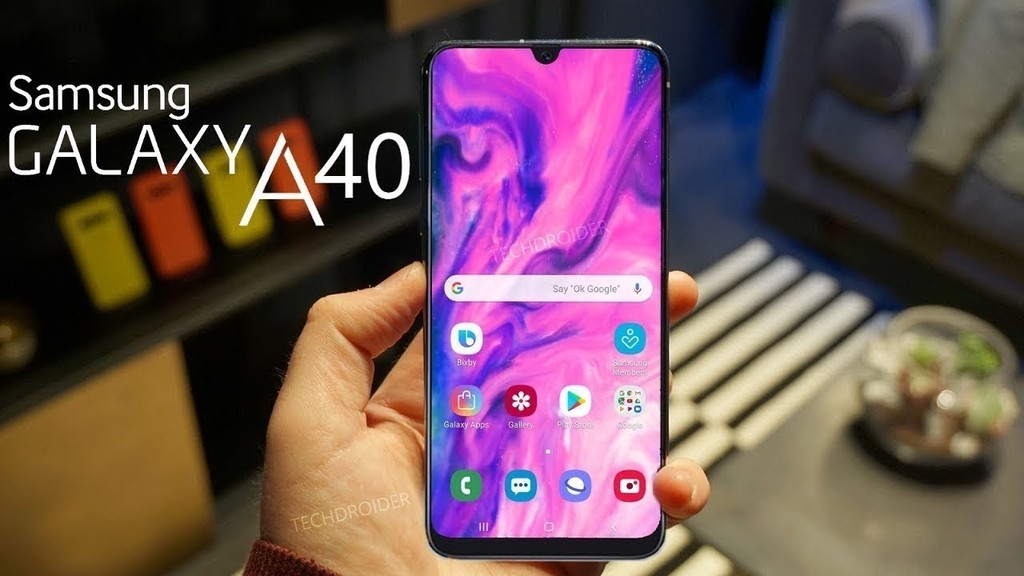 The price of this model is set at EUR 249 (roughly Rs. 19,500) in the Netherlands. The device is available currently for pre-order on Belsimpel.nl. Samsung is going to host an event on April 10 where it is expected to launch this new model. The event is going to take place in Bangkok, Milan, and Sao Paulo, though it will be live streamed for the global audience. So, don’t forget to watch the live streaming of the event.

So, this was an overview of the new Galaxy A40 model from Samsung. We are sure that you will definitely like this phone so get one for yourself when it is out in the market.

Stream Nintendo Switch: How to Do It? Know It Here

If you have made your mind to be a streamer and go into that professional...