Kali Linux is the most popular operating system when it comes to hacking and security analysis. Some other operating systems that can also be used for this purpose are the Parrot Linux and BlackArch. Some Windows-based options like Commando VM are also there. But, Linux-based distros are the first preference for many security researchers. 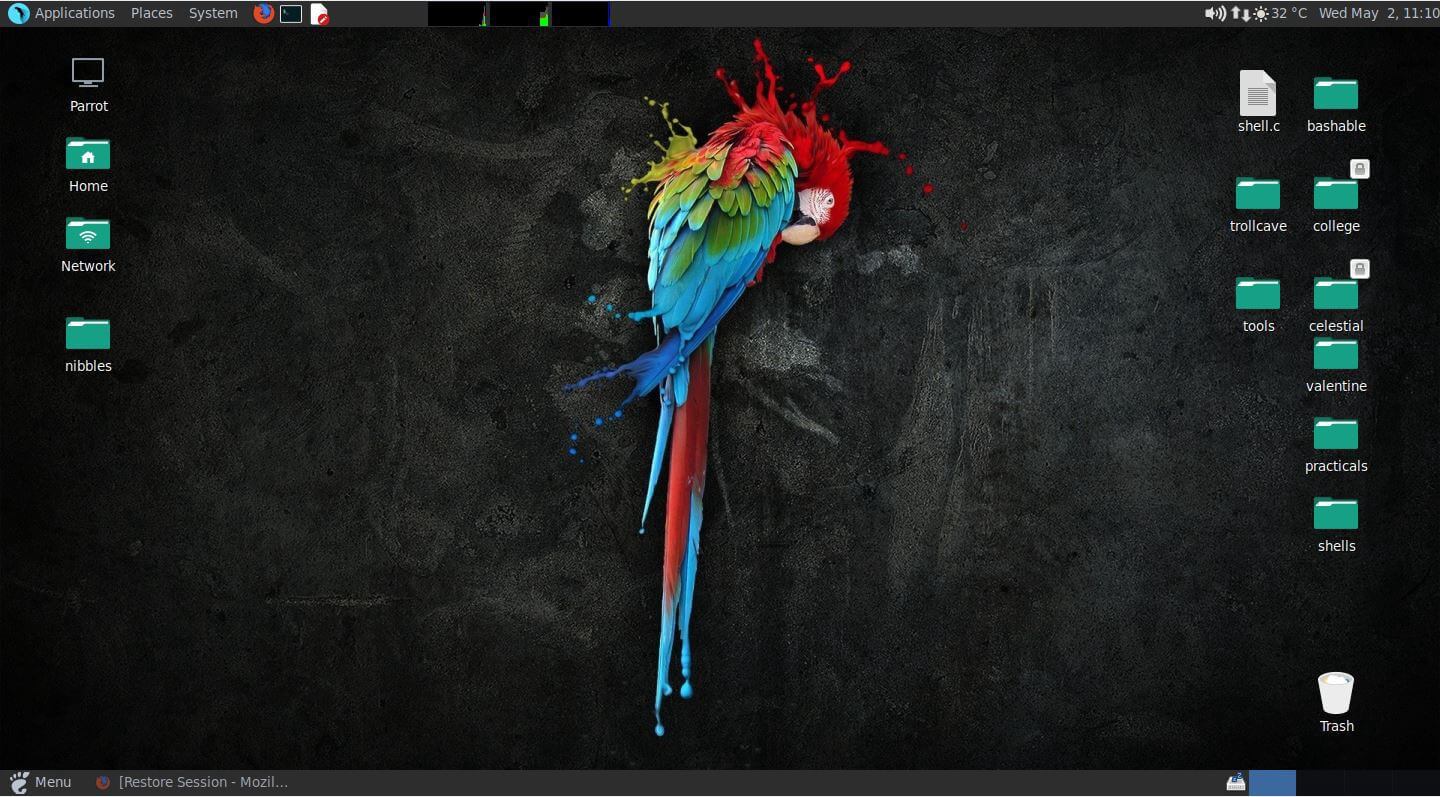 A new Parrot Linux 4.6 was released by the Linux team recently. There were some major improvements such as KDE Desktop, OpenNIC support, etc. in this new release. After three months of the rigorous development cycle, this new version was released.

This Linux os comes in different versions with different features provided. A lightweight environment for normal uses and privacy is offered by the Home/Workstation version. A full-fledged system for pen-testing, forensics, and reverse engineering is offered by the Security version. 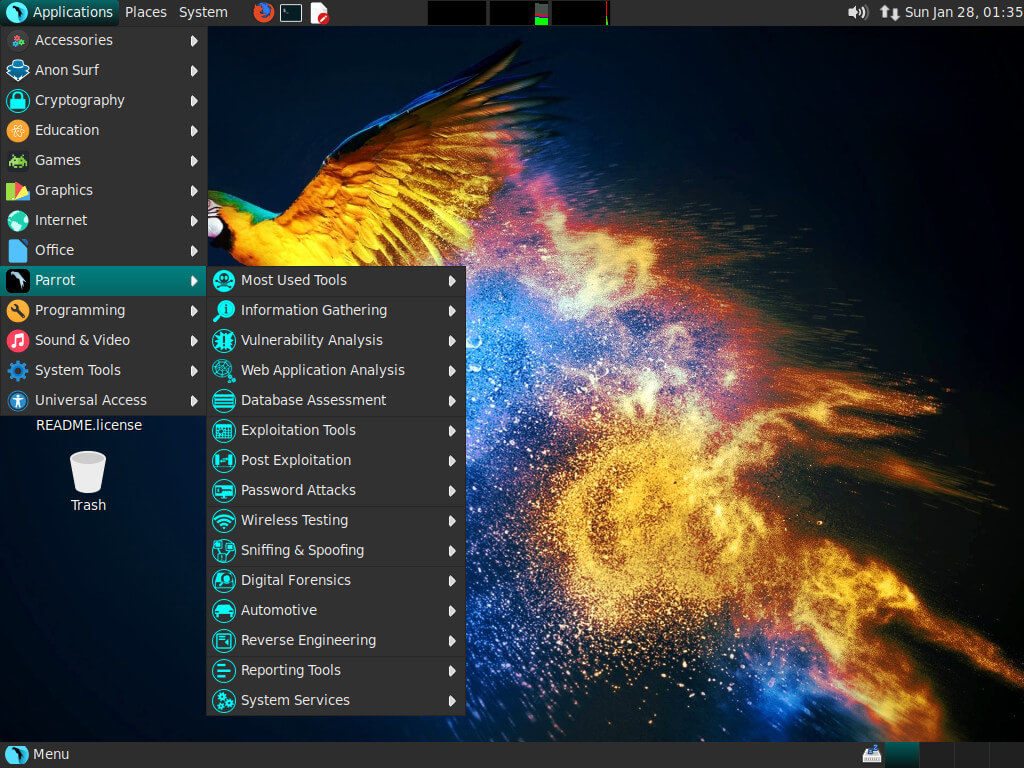 If you are not involved with any security work then you must go for the Home/Workstation version. The new version has added a new ISO image based on the KDE Plasma desktop.

Parrot distro shipped with the default MATE desktop before this change. This new desktop flavor is available in both Home and Security versions.

A new boot-splash animation and desktop background in the design look amazing. Some of the wallpapers have been upgraded to match the new look. 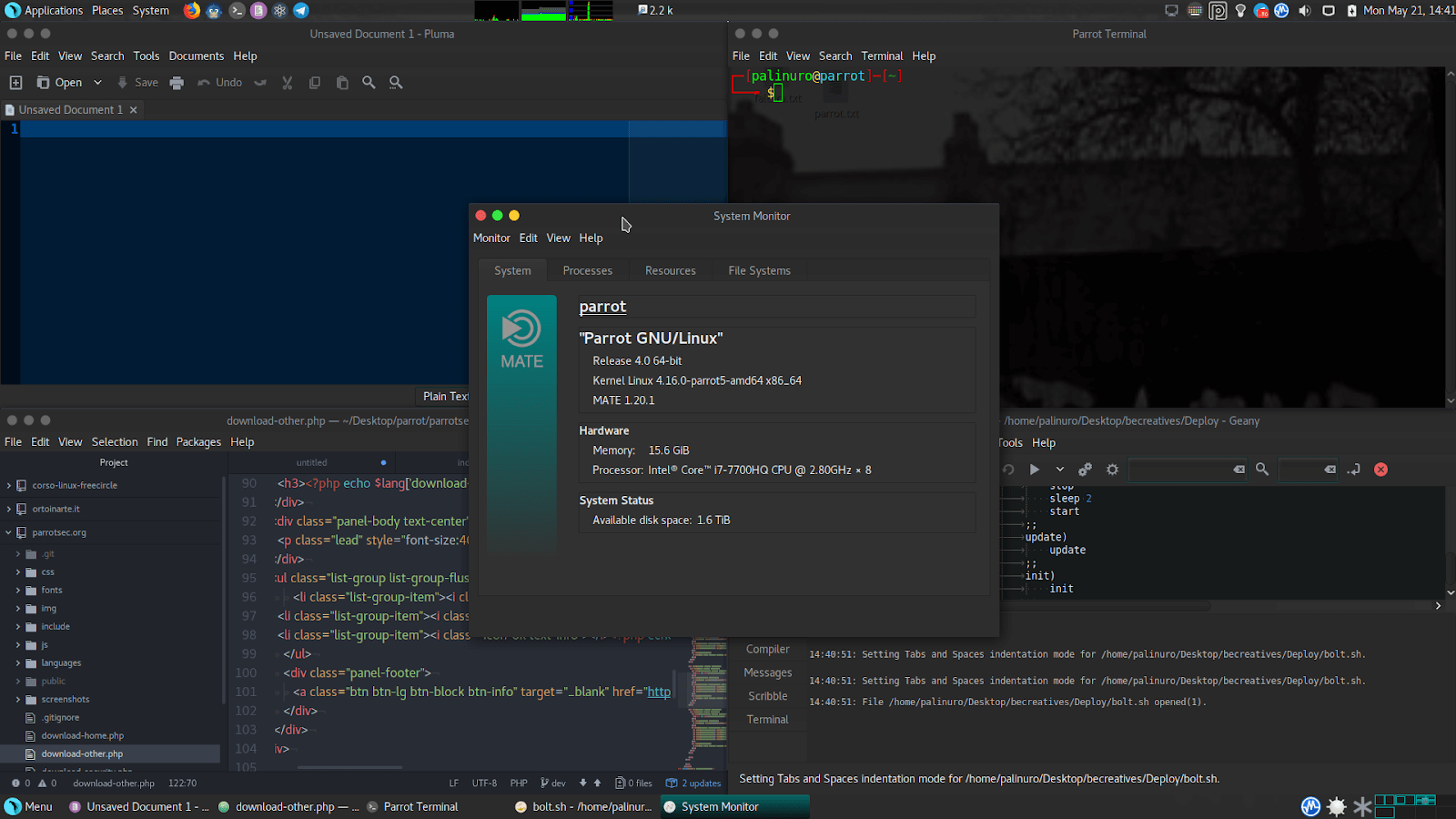 One of the major changes in this release is the APT’s enforcement of HTTPS in the new Parrot Linux. The os is now configured to redirect to HTTPS mirrors whenever possible. The signatures will be still verified even if the HTTPS mirrors aren’t available.

There is one option in Anonsurf to change default DNS servers to OpenNIC DNS resolvers for allowing domain resolution of some special top-level domains. 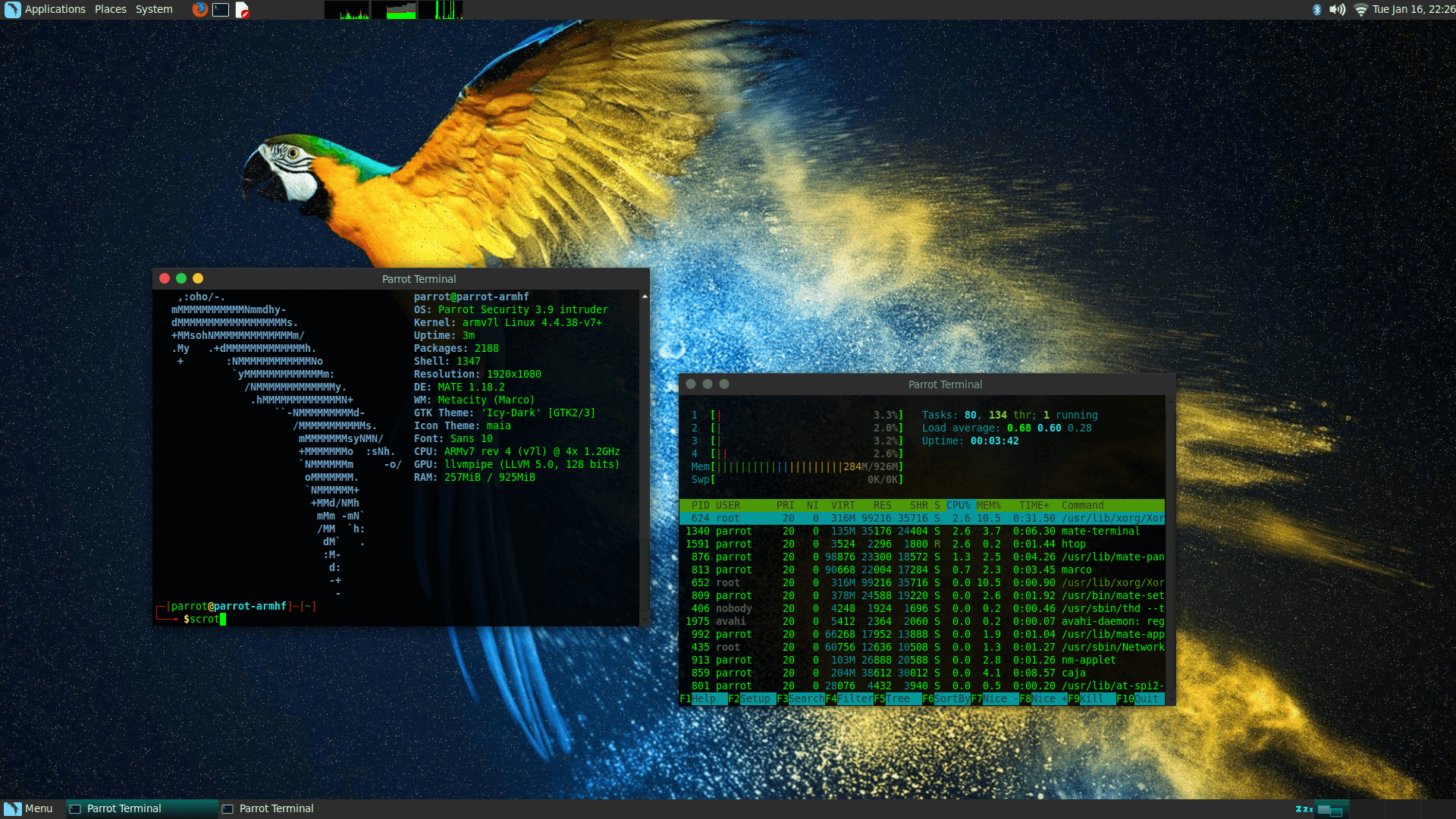 For providing better performance, the Nvidia drivers are also updated to the new 410 version.  Constant efforts are also made by the team to rebuild the sandbox. The Sandboxed applications in Parrot OS are now more reliable and stable than before.

So, here was a brief overview of the Parrot Linux 4.6. Hope you have got a clear idea about the changes and improvements being made in the latest release. You can definitely consider it for your desktop or pc if you are looking for an operating system from a security point of view.