Microsoft Build 2019 was scheduled from May 6-8 in Seattle. The Redmond company has revealed just ahead of the keynote session of the annual developer conference that Microsoft 365 is being used in 181 markets and 44 languages worldwide.

In its quarterly earnings, Microsoft announced that Office 365 Commercial has 180 million active users. The company has introduced the integration of AI capabilities within Microsoft 365. It has also publicized the updates coming to the Chromium project-based Microsoft Edge. 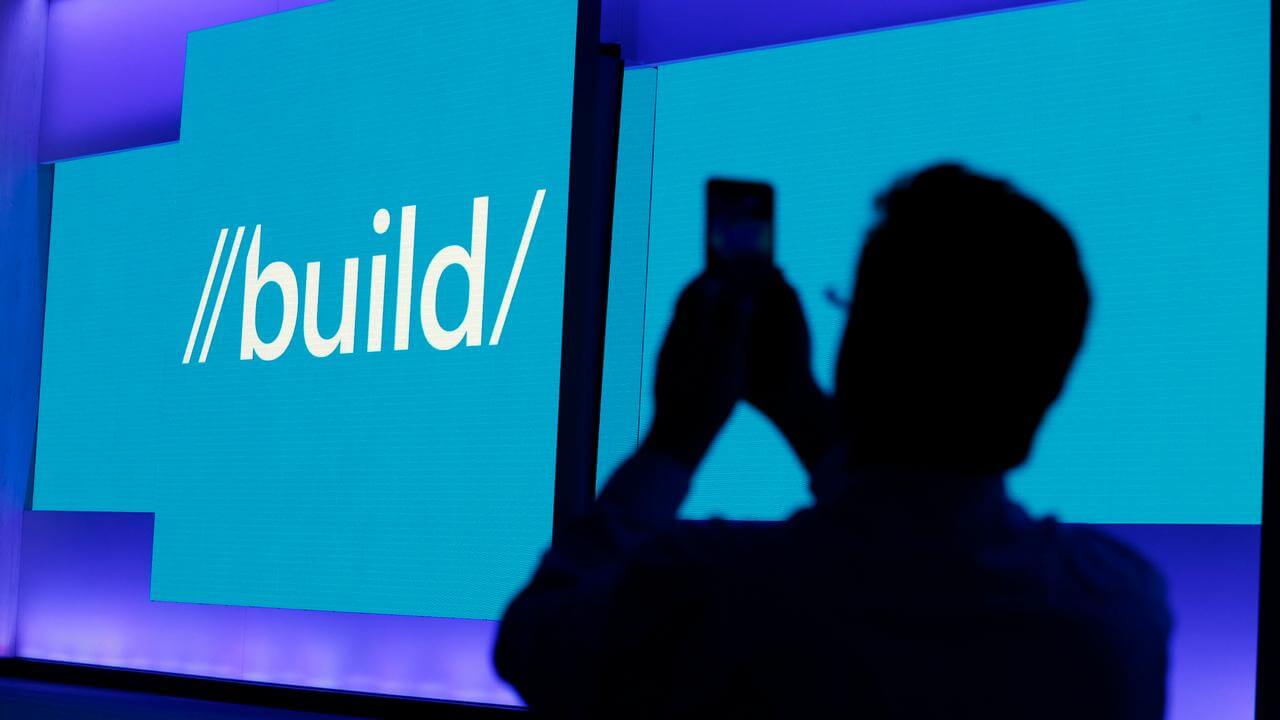 Microsoft also announced an update to its Cortana Skills for Enterprises so that the businesses are enabled to build custom skills for the digital assistant.

The Chromium project-based Microsoft Edge which debuted on Windows 10 devices is expected to receive a lot of new features.

There is a dedicated IE mode that integrates Internet Explorer (IE) within Microsoft Edge via a tab for letting businesses run legacy IE-based apps using the modern browser. 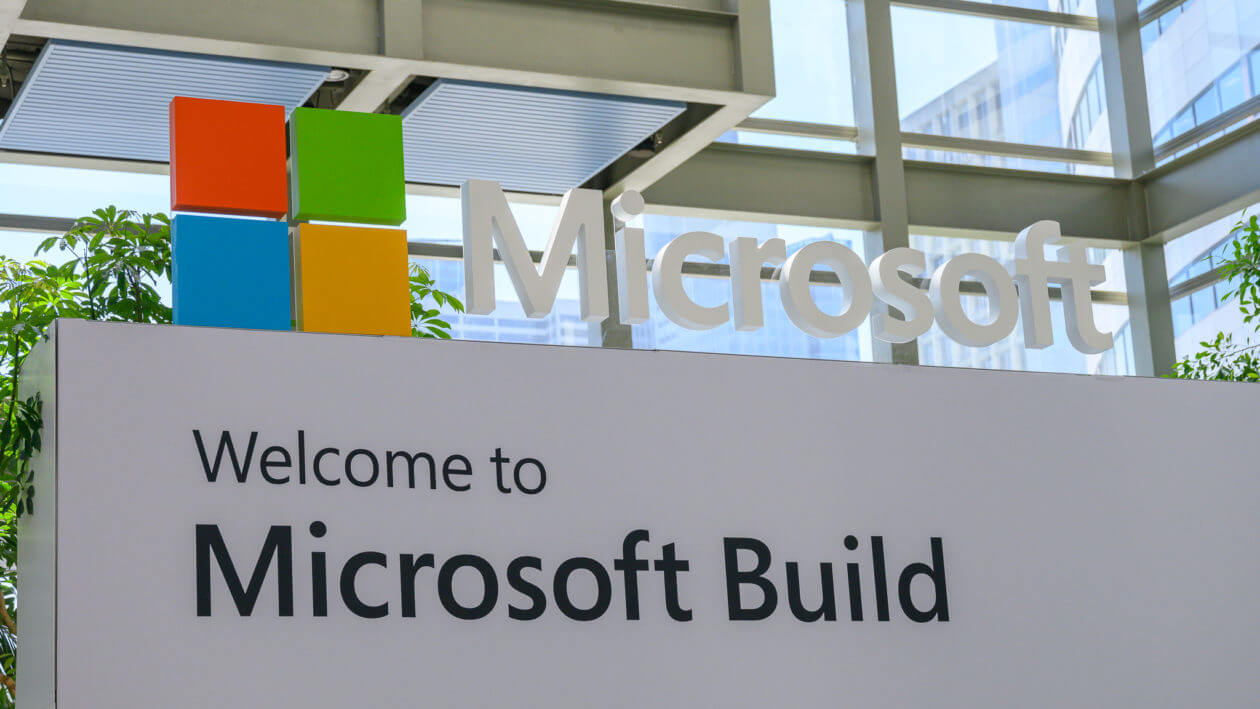 There are three additional privacy controls for letting the users choose from three levels of privacy in the browser namely Unrestricted, Balanced, and Strict.

The browser will adjust how the third parties are able to track the access on the web depending on which option you pick. This will provide more choice and transparency for a more personalized experience to the customers.

The company has also highlighted that Microsoft Graph is now seeing 100 million requests a month. Also, the general availability of Microsoft Graph data connect has been announced which brings productivity data from the Microsoft Graph together with the data available within Azure Data Factory. 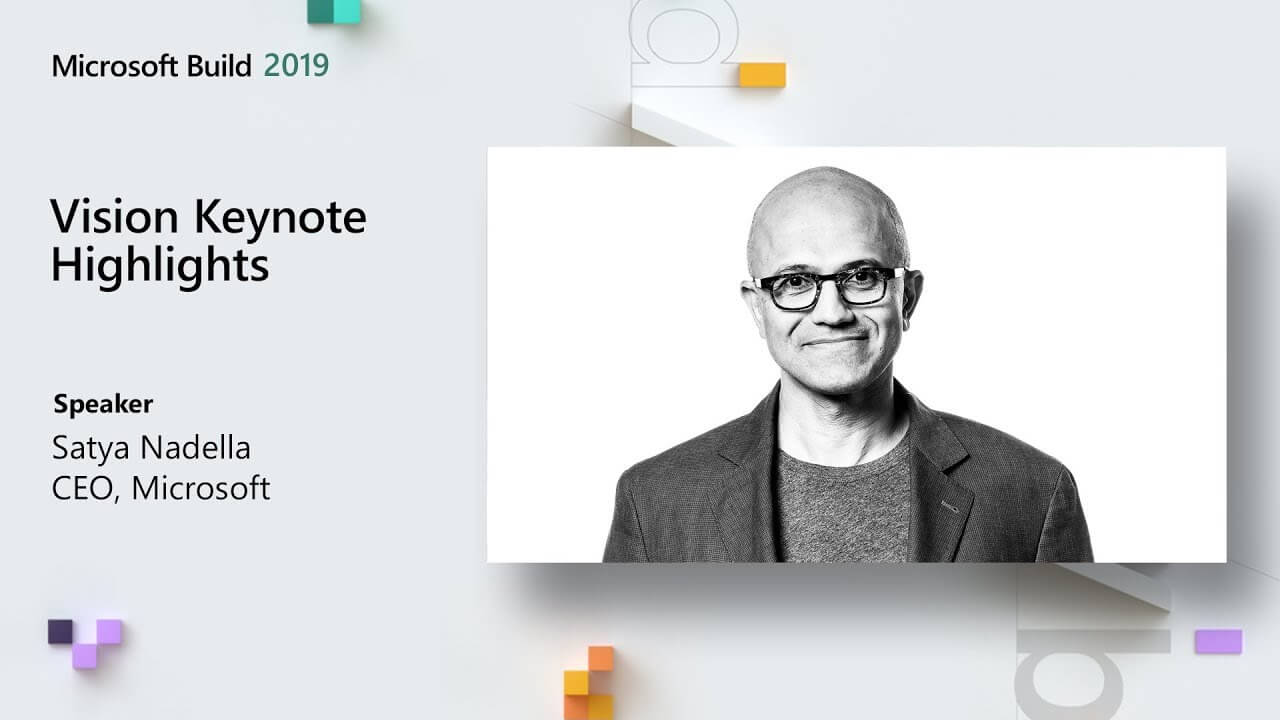 The Enterprise customers are able to access Microsoft Graph data connect as a feature through Workplace Analytics. It can be also accessed as a standalone SKU through various independent software vendors.

The company has announced a Fluid Framework for enabling a platform where teams can work together on different tasks.

So, here was a brief overview of the Microsoft build 2019 presented by Technographx. You can watch the highlights of the Build 2019 on YouTube, you will really enjoy watching it and knowing about the new updates from the company.