C and C++ are programming languages that are widely used all over the world for developing software and applications. You might have the question in mind what is the difference between C and C++ so today we are going to answer that. C, the middle-level programming language was developed at the Bell Labs by Dennis Ritchie in 1972. It combines the features of both high-level and low-level languages.  While C++ is a language that contains the features of both C and Simula67, the first object-oriented language. It introduced the concepts of class and objects for the first time. It is also an intermediate language that has both high-level and low-level language features. It was earlier called “C with classes” as it contains all the properties of the C language. 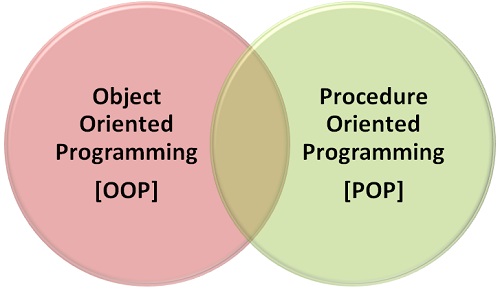 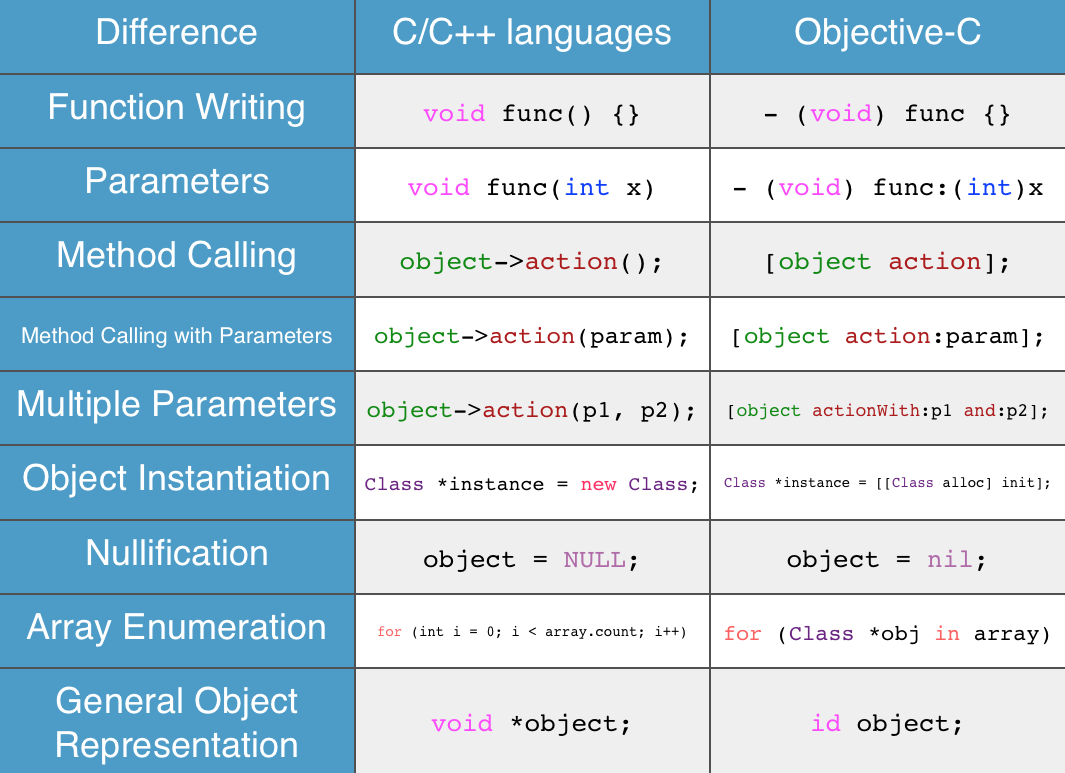 Talking about ease of coding, C is an older programming knowledge and is described as Hands-on means you have to tell the program to do everything you want to do. You have to give commands and this language will do almost everything for you. C++ which is an extension of C will allow for a high-controlled object-oriented code.