Anime dramas have gotten a lot popular these days and people are loving watching different anime series a lot. Not only in Japan, but anime is getting a lot of love all over the world. There is a lot of variety and different genres are available which makes anime diverse and interesting to watch. Let’s see jujutsu kaisen season 2 release date.

One such anime series is “Jujutsu Kaisen” which has gotten immense love from anime lovers. The season 1 of this series shows a dark thriller story where evil spirits roam all over the region and people have gotten terrified from them. So, the sorcerers train are called to defeat these evil spirits or the curses.

The protagonist of the series: Itadori Yuji ates cursed items which is the major storyline of the first season. This saves his friends from dying. Itadori carries a heavy curse named Sukuna which is the major villain of the season. Initially, this Manga got released in 2018, and then in 2020, season 1 got released and it got a fabulous response from the viewers. Season 1 has an 8.7 rating currently on IMDb which is awesome. One of the chief reasons for season 1 getting a superb response is the realistic characters and fantastic animation.

After so much popularity of season 1, viewers want to know when jujutsu kaisen season 2 is going to release? It is obvious that audiences won’t like too much of an interval between two series so they are expecting it to get released soon. Let’s read ahead and know what news we have about the release date and other details.

Which is the Jujutsu Kaisen Season 2 Release Date? 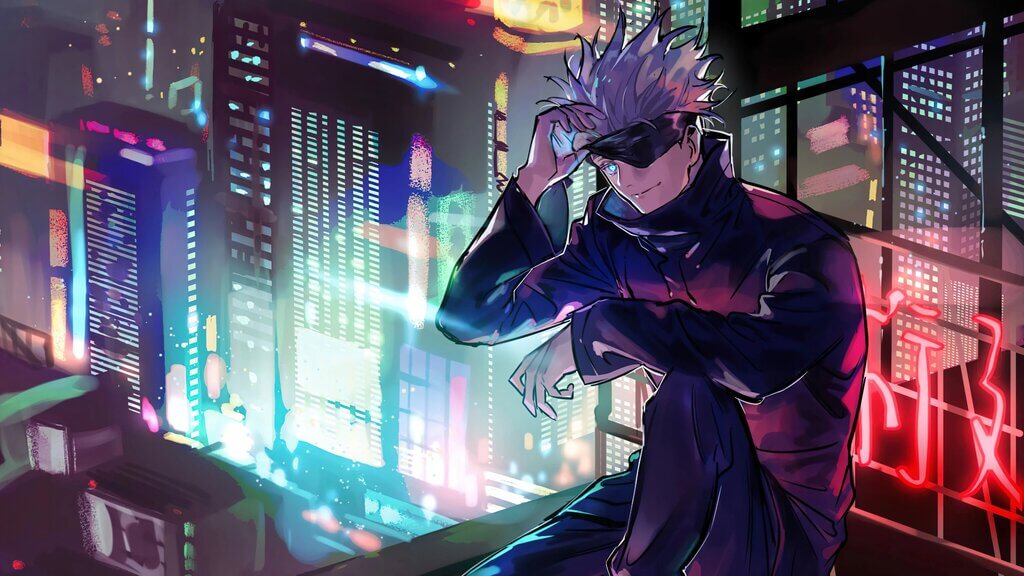 The release date of the second season of “Jujutsu Kaisen” has not been officially announced. Wait, don’t get sad knowing this, as the film “Jujutsu Kaisen 0” is going to release on 24th December 2021 and that’s only two and a half months from now. Trailers have been released for the movie, check them out if you haven’t! 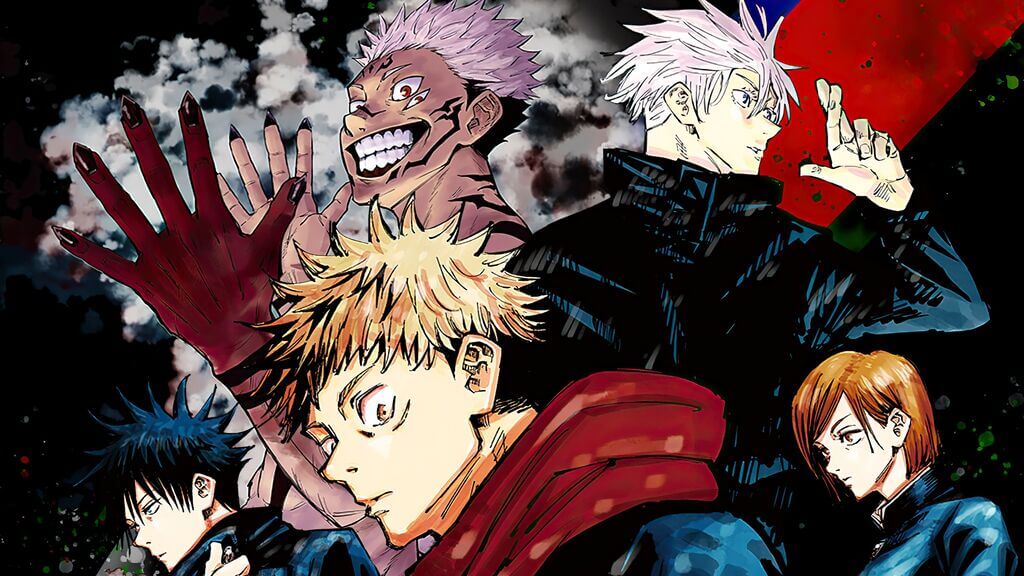 In season 1, after Yuji meets Sukuna for the first time, he follows the path of becoming a Jujutsu sorcerer. Then, various battles happen to kill the curses. Meanwhile, there are many personal challenges faced by the primary characters: Yuji, Megumi, and Nobara as they have a mental impact of killing the curses. Throughout the season, the search carries on to find the fragments of Sukuna’s fingers.

From the manga, one can assume that the second season will include the “Shibuya Incident” storyline. More fierce battles will be fought between Yuji, his team, and the curses in the second season which will keep the audience much excited. The battles will surely be more dangerous keeping the climax set to serve you more and keep you thrilled and surprised in every episode.

Where Can You Watch Season 1? 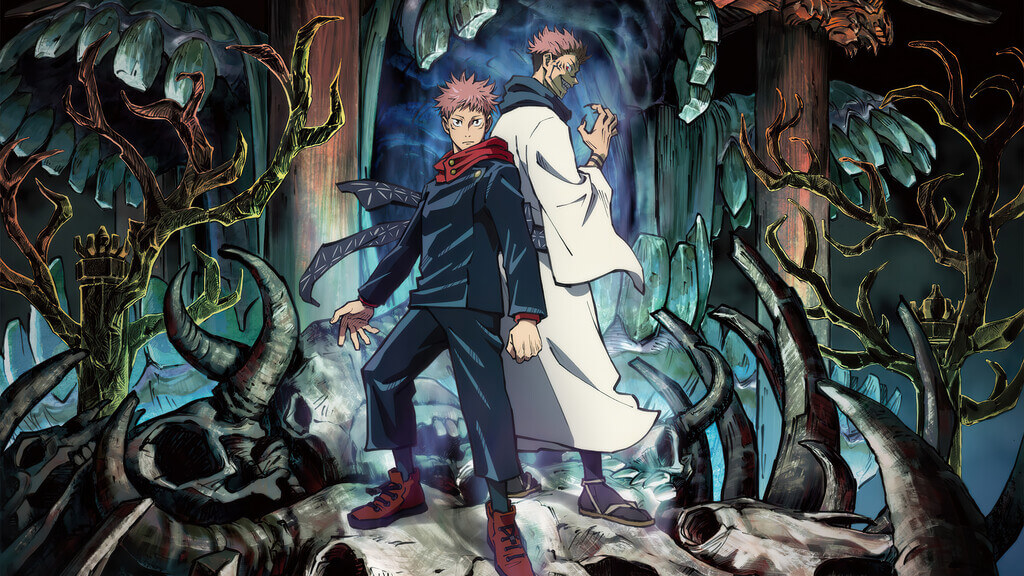 If you haven’t watched season 1, you must watch it now so you are all set to watch the movie and season 2 in future. All the episodes are available on Netflix so take the subscription if you don’t have it and start watching them. Also, you can watch it on Crunchyroll. If you want to know the number of episodes, it is 24 and the average length of each episode is 25 minutes so it can pretty much get completed in 3-4 days.

So, here was an overview of jujutsu kaisen season 2 release date and other details. Stay tuned to get more updates on them and by that time stay excited about the second season and the upcoming movie which is going to be released very soon.