It seems like the IoT is evolving so rapidly that keeping up with it is a full-time job. The Internet of Things is a system that allows electronic gadgets to communicate and share data. However, technology is unquestionably the wave of the future.

Recently, it has become an increasingly popular catchphrase, and many companies have begun to use its solutions. However, the IoT ecosystem and the weaknesses of individual devices could be exploited. This article will discuss the internet of things security testing guidelines in greater depth.

What Is IoT Security Testing? 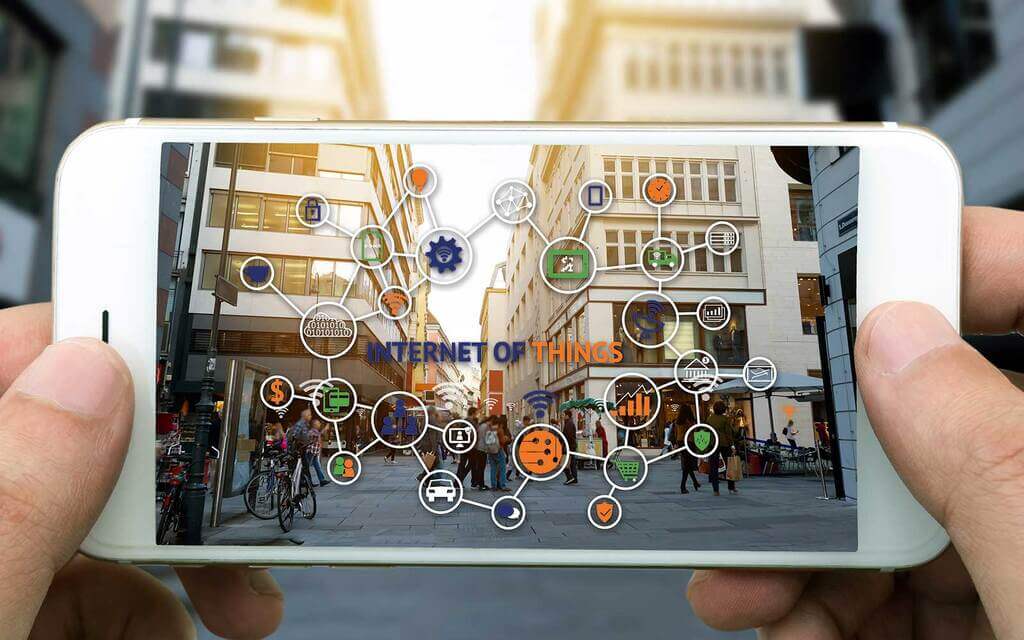 IoT Security testing is performed on IoT devices to identify security flaws that hackers could use to compromise the network, steal sensitive information, or alter data. Considerable financial losses, identity theft, and harm to the reputations of your company and the maker of the vulnerable equipment are all possible outcomes. 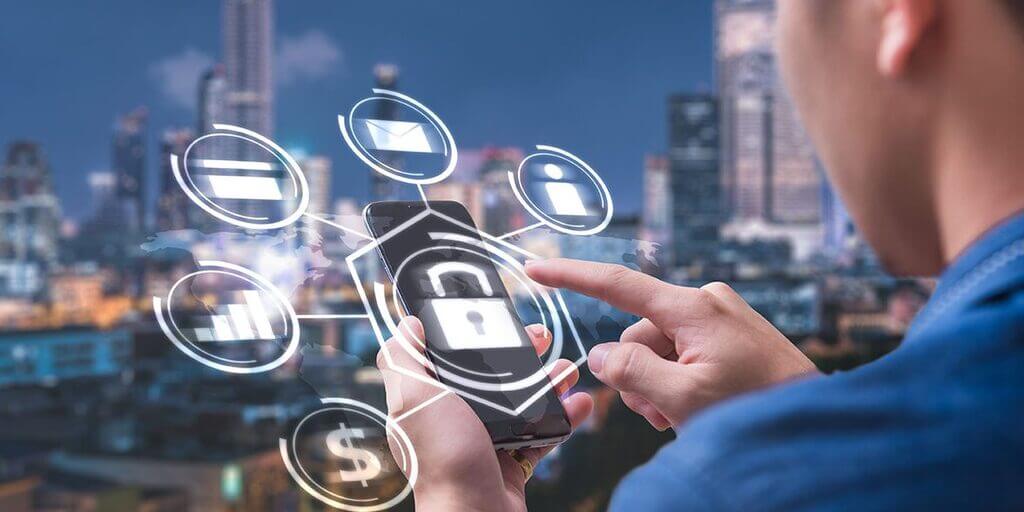 It’s not uncommon to read of incidents in which the Internet of Things was used to perpetrate criminal acts. Integral to creating secure Internet of Things apps is conducting IoT device testing. Most IoT security tests fall under one of the following categories:

The purpose of threat modeling for IoT devices is to help manufacturers and security researchers understand the potential vulnerabilities of their products. A camera, for instance, could be employed to spy on everyone within a specified range.

The device might be installed to keep tabs on the occupants of a private residence. It is possible for a third party to actively break into the station or for a hacker to gain access to the camera’s network and see the footage.

Expert hackers seek out and attempt to exploit security flaws in the Internet of Things (IoT) gadgets as part of an IoT testing process.

An IoT device’s real protection can be evaluated with the help of IoT penetration testing. Ethical hacking in the context of the Internet of Things encompasses checking out not only the hardware or the programs but the whole IoT infrastructure.

The fact that firmware is a package in the same vein as any other computer program or application is crucial. Embedded devices, specialized minicomputers, are the only ones that employ firmware.

When analyzing firmware, it is necessary to extract it and put it through tests for vulnerabilities such as buffer overflows and backdoors. 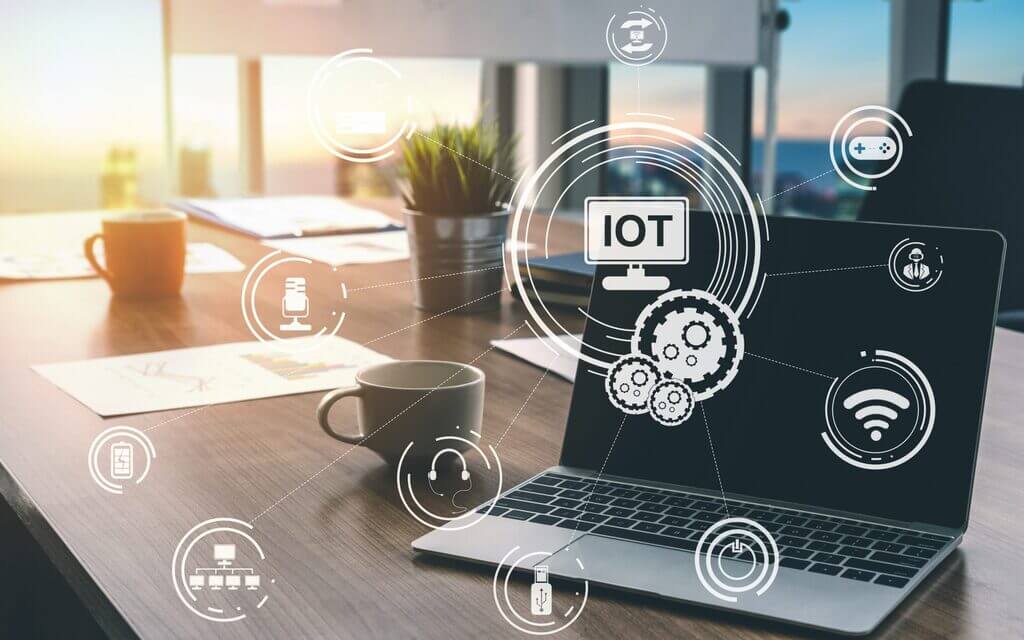 It is more important to validate the outcome and efficiency of the product’s security than to test and assess the product’s internal workings. General guidelines indicate that there should be no distinction in ratings across items that employ different methods to arrive at the same conclusion.

The IoT security standards also provide factors to consider when measuring performance; for example, they may suggest distinguishing between consumer and commercial use scenarios or the importance of latency or lower throughput per protocol.

The instructions include all aspects of an attack, from surveillance to gaining entry to carrying it out. They lay out the case for testing each phase separately rather than the entire assault at once. The testing strategy should detail the decisions made in this regard.

Some solutions will identify and prevent a danger without telling the user. However, the typical cybersecurity internet of things operates fundamentally differently. The recommendations call for using threats that have administration consoles the tester may manipulate or devices in which a threat can be observed.

The guidelines help solve the problem of benchmarking security solutions by recommending the correct samples to use. Testers must choose actively functioning samples and focus on the OS used by modern smart gadgets to ensure that their tests are meaningful. The guidelines recommend further subdividing the samples based on CPU architectures, operating systems, and severity levels.

Also Read: Impact of the Internet on Our Lives 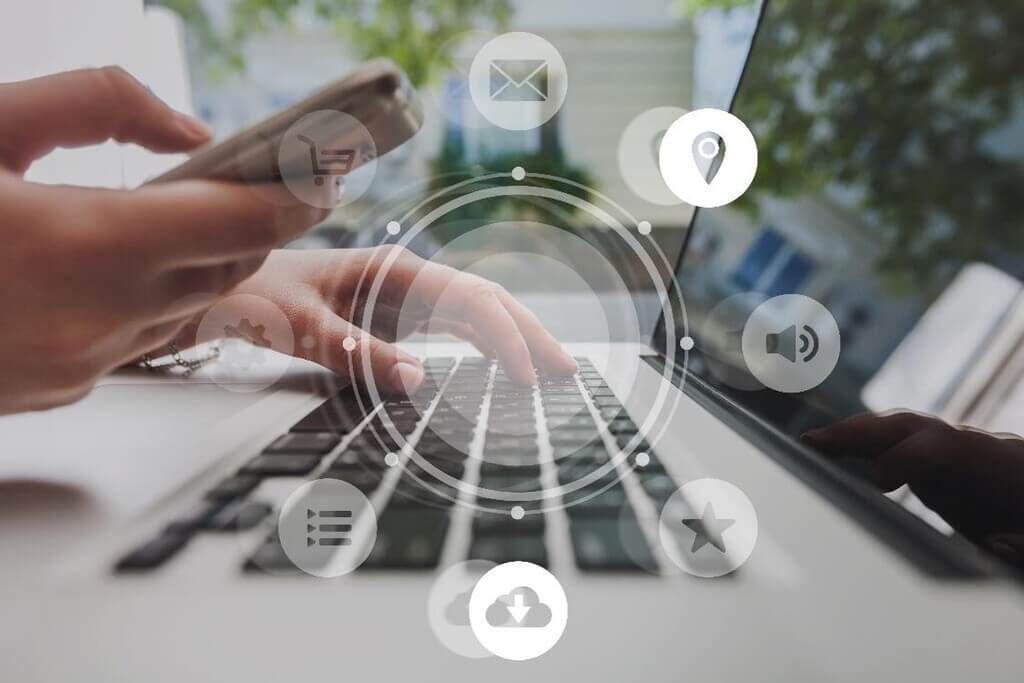 Below are the top three sets of internet of things security solutions:

FAT aims to aid security researchers in analyzing firmware for the Internet of Things (IoT) and embedded devices to locate security flaws.

This tool helps businesses safeguard their IoT device fleet from malicious attacks as a fully supported service. With this testing tool, you can keep an eye on the well-being of your fleet of IoT devices and take immediate action in case of a security breach.

If you’re looking for a solution to evaluate the security of your IoT gadgets, go no further than PINOT. It lets you put your devices through various security tests by attacking their online connections.

As the technology behind the Internet of Things continues to develop, more and more IoT-enabled gadgets are entering the market. Companies offer additional guidelines and support on IoT solutions on modern devices like automated home control systems, wearable electronics, and smart meters.

While the IoT can enhance our quality of life, it is essential to be aware of its security threats. That can be achieved by adopting proper guidelines in the testing procedures, as discussed in this article.