Over the years, game development has transformed into a multibillion-dollar business. Programmers were formerly unable to get started because of a lack of knowledge and resources; this has changed owing to an abundance. Specializations and courses in related fields were established at universities. The industry, on the other hand, changes so quickly that practical abilities might become outmoded twice as quickly as they were when you first learned them.

Despite the fact that engines are now involved in calculating game physics, GameDev is still a harsh place. Success now requires more perseverance and creativity than technical skills. You will have to solve complex problems using only your head.

Even a housewife can work with constructors like GameMaker or Construct 2. The first has a super simple scripting language, the second has no code at all. Some of these games even succeed on Steam, it all comes down to the idea.

The builders’ route has a restricted number of options and only enables you to design little games. You’ll have to start with programming if you want to do anything more serious. Take a C # course on algorithms and data structures and pick Unity as your project. 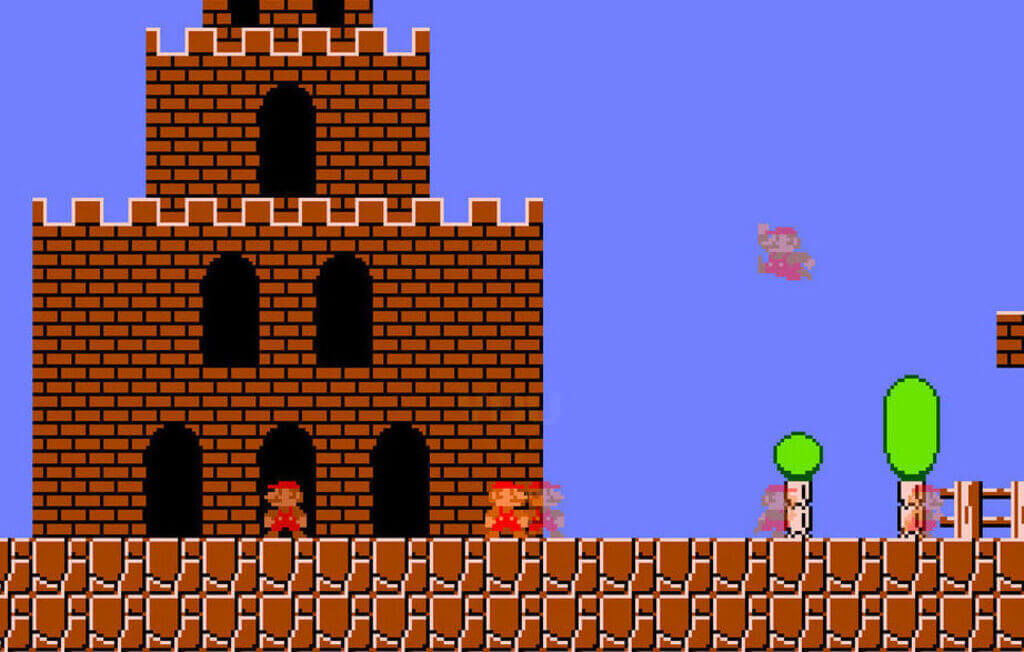 Start small. It is recommended to make the first game of the Pong-game or Flappy Bird level, then something of the Mario level. It won’t take long with the guides. The engine is not important to start. Choose based on the languages you speak.

I would recommend taking the hardest one. These projects are small enough to write them yourself even in C ++ and understand the basic elements and patterns. If you bring these two projects to the bitter end and do not lose the desire to continue – welcome to GameDev.

Make sure you’re prepared to undertake 90% of the work on your first several projects. This is sufficient for self-improvement. You’ll also want a group if you want to create a consistent income. If the coding, testing, game concept, graphics, music, storyline, and marketing are all performed by one person, something will go horribly wrong. If you want to create a mobile game and are looking for partners, Whimsygames – mobile app game development studio will always help you.

Once you’re done with the Mario remake, take on the dream game. First, clearly articulate the idea in text form, write down the gameplay and plot. If you’re good at drawing, make concepts. Try to always see the endpoint. This is more important than it seems.

Sometimes there will be no noticeable progress in work for weeks. The plan can change a dozen times, this is normal, but the goal must be clearly formulated.

Having dealt with the final idea, proceed to the engine. Unity is a good all-around choice. For experienced programmers not interested in mobile platforms, the Unreal Engine is fine. Both engines are used in the professional industry, are free for startups, and have a large number of free assets.

As a bonus, having achieved a decent level of skill, you will qualify for work in the studios. Your idea may not work, and a fallback will not be in the way.

There are dozens of good engines. If another is closer to you, because of the language or IDE, feel free to choose it. There is no one right way. 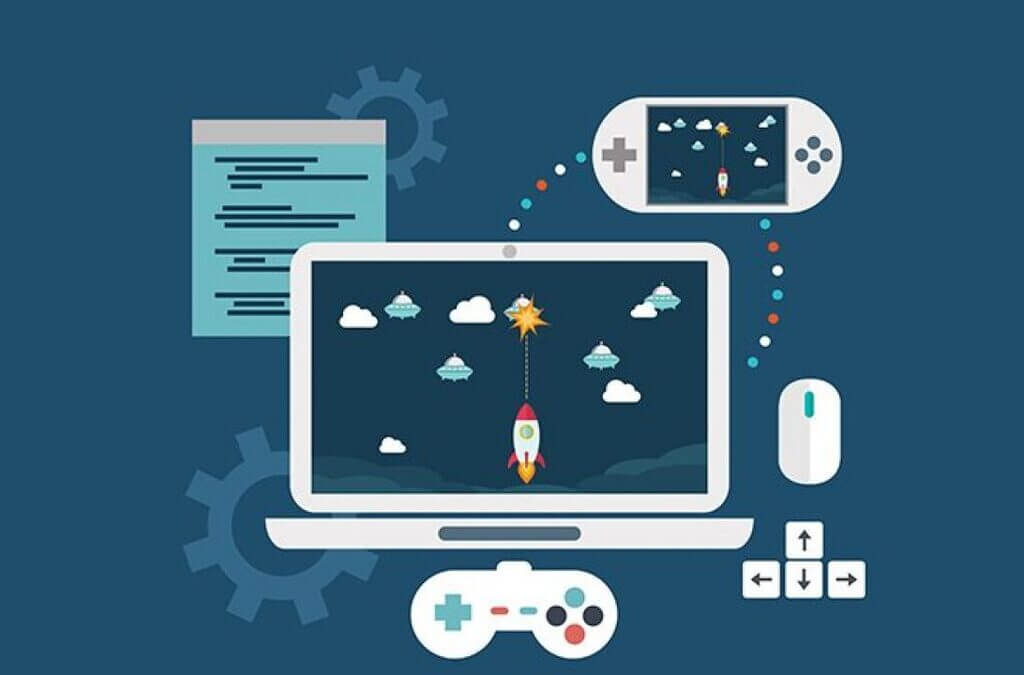 An important point that young developers forget about. Until recently, this was a stumbling block, but the growth of the indie sector has created a huge market. Check out the list of free or cheap resources in the Unity and Unreal Engine stores to help you navigate and get inspired.

If you chose a different engine, I assure you, a Google query “free assets for ” will return the result. There are also generic libraries like cubebrush or sketchfab.

For an ambitious project, all this will not replace a graphic designer, but it will allow you to assemble a small game.

The situation is similar to audio. Here are great services with game sounds opengame, musopen. For background music, bensound or incompetech are great. Soundcloud may turn out to be a gold mine, but there is no navigation, you will have to listen to mountains of rubbish again.

Also Read: Best Metro Games in Order: Which One Should You Play?

With so many independent games on Steam, even a good concept will get lost in the shuffle without marketing support. Instead of seeking a fledgling platform like the Discord Store, you could start looking for an investor.

Even if you have a pre-made game at your disposal, this will be a challenging undertaking. You don’t need huge advertising dollars to succeed on social media. Want to open your own online casino with original games? This is not a problem – https://whimsygames.co/services/casino/.

No matter how difficult it may be, you should never attempt a mission alone. You’ll be exhausted in no time if you’re not careful. At the very least, seek out conversation with others who share your views. Also, keep in mind that GameDev abilities are valuable in and of themselves, regardless of the kind of software you create.