CryptoLocker got spread in September 2013 through email attachments and it encrypted the user’s files so that they couldn’t access them. The hackers then send a decryption key in return for a sum of money. With some of the hacking attempts, it was fine to recover through some software but many of the infected computers, the victims have to pay or lose all their files. So, back up all your important files immediately. You will love to know and get information about  how computer viruses spread. 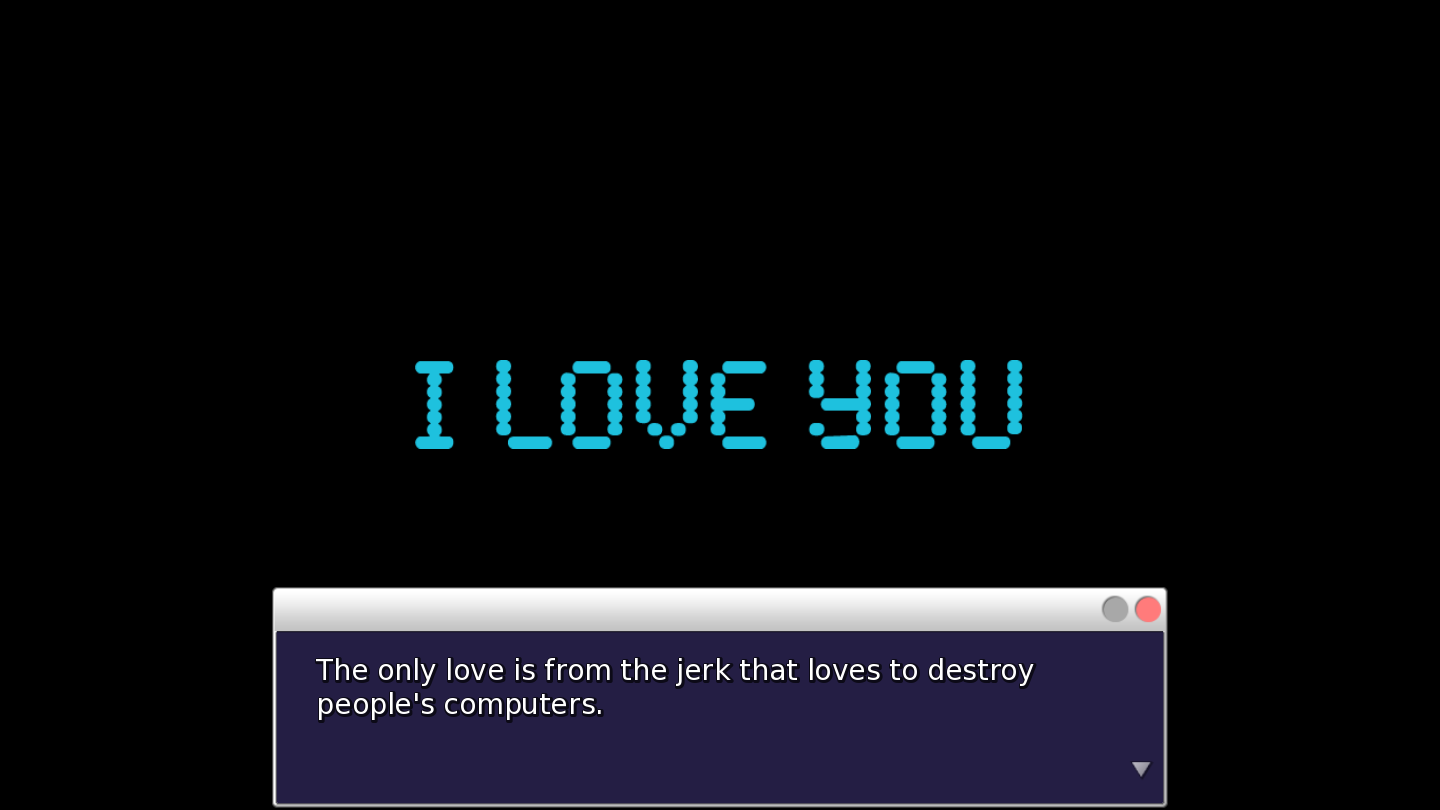 The curious people opened the attachment reading ‘LOVE-LETTER-FOR-YOU.TXT.vbs’ in the email and then a worm was getting downloaded. The worm overwrote system files and personal files and spread itself over and over again. This virus also held the Guinness World Record as the most ‘virulent’ virus of all time.

Also Read:- The Positive And Negative Impact Of Technology In Our Lives 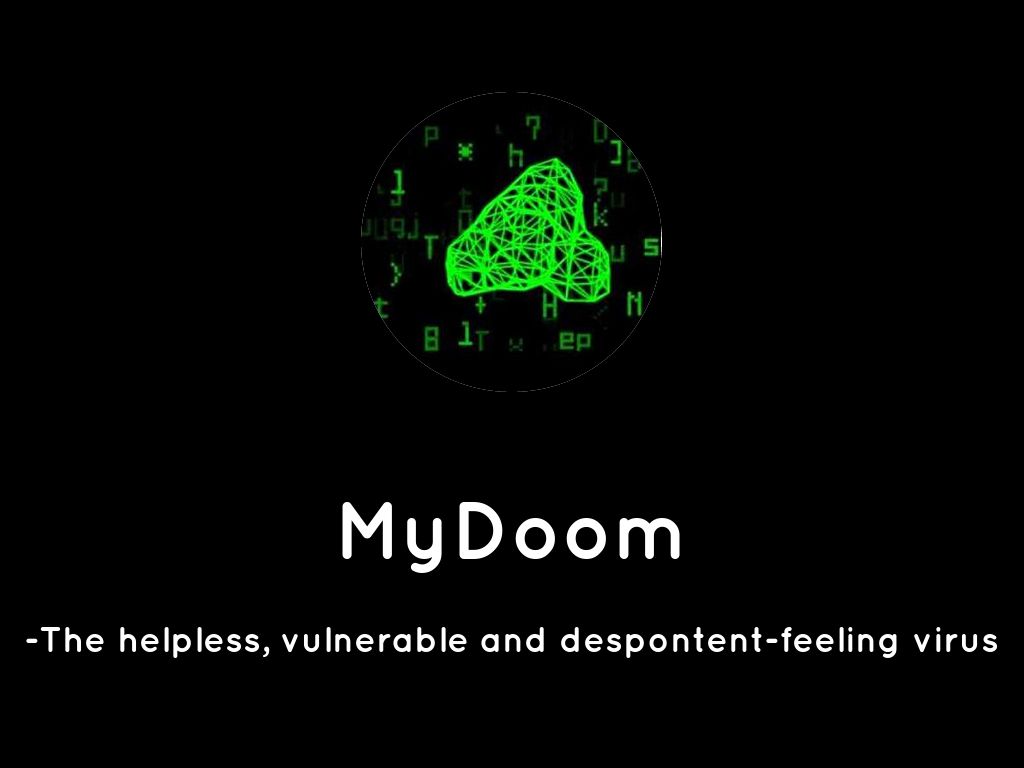 It is one of the fastest spreading email-based worms ever just like ILOVEYOU. This virus even hit the tech companies like Microsoft, SCO and Google with a Distributed Denial of Service attack. In 2004, almost 16-25% of all mails had been infected by this virus. The cost of the malware was 38$ billion. 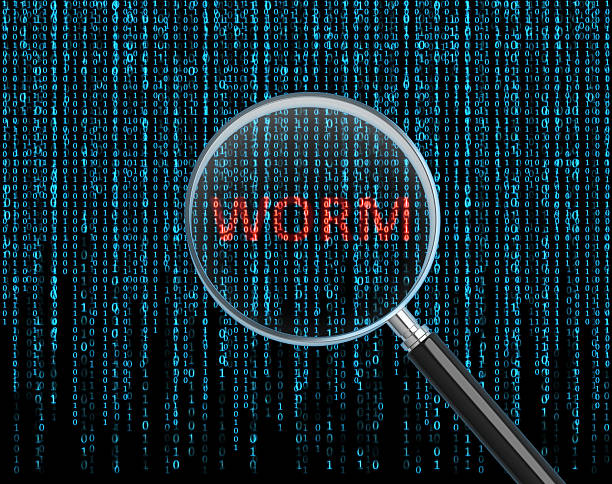 This virus made rounds in 2006 with a subject line of ‘230 dead as storm batters Europe’. People will open the email and then they will click on a link to the news story and then the real problem starts. It was a Trojan horse that infects computers and turns them into the zombies and bots and continues to spread the virus and sends a huge amount of spam mail.