Fire Emblem, the fantastic tactical role-playing game series is loved among game enthusiasts. There are 16 main games and 3 spin-offs and all of them are really good. Nintendo and Intelligent Systems have come out with a new game version in a gap of 2-3 years and have added new, cool features in each one.

We have fire emblem games ranked in this post as per the popularity and the love received by the players. You will get an overview of the gaming scenario of each of the highly ranked games so just get excited to know more about it. 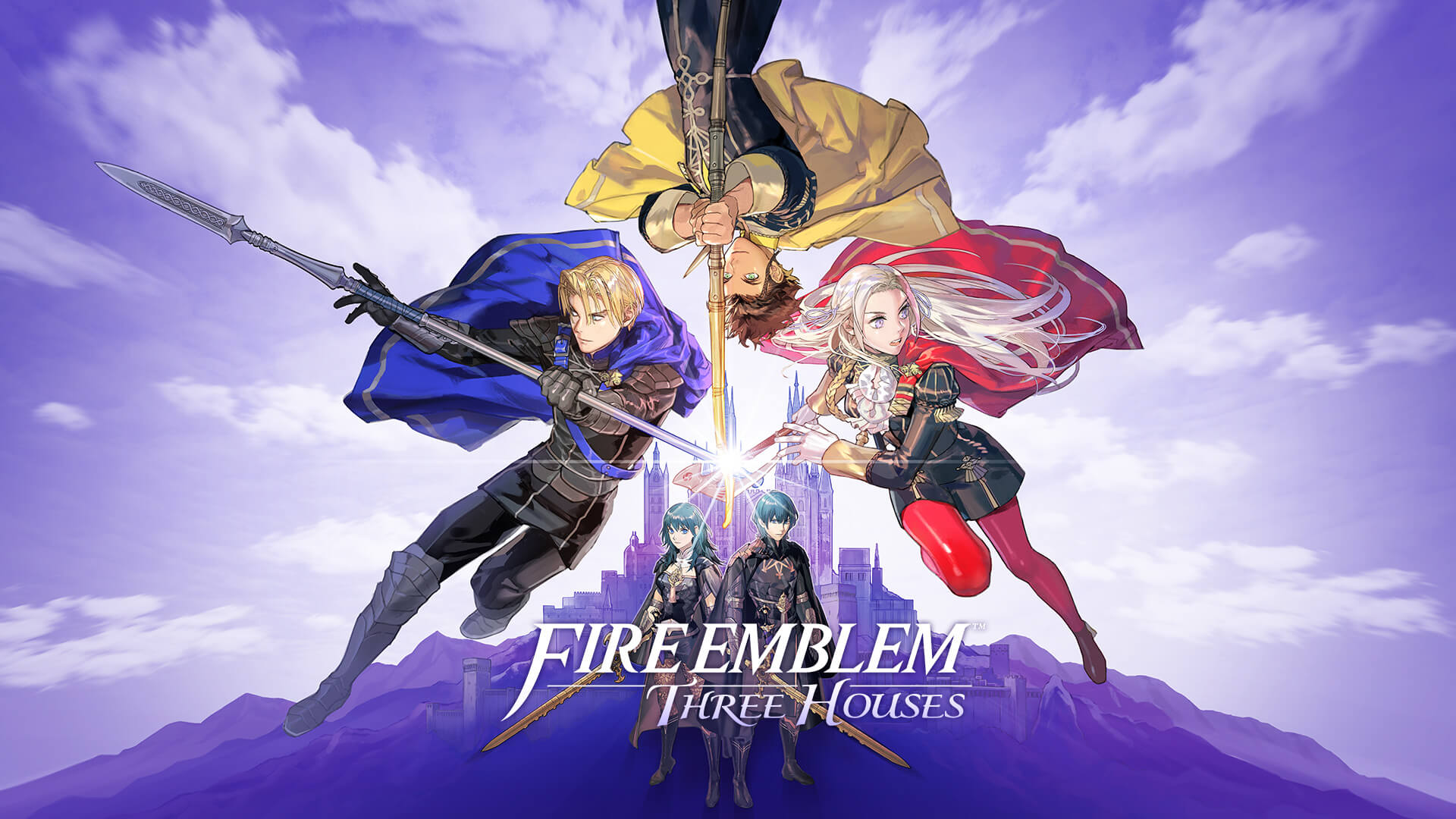 Fire Emblem: Three Houses were published last year in 2019. This sixteenth entry is the favorite of everyone. The game scenario shows the continent of Fodlan and the three nations which were strong rivals of each other but now are at peace. Player has to choose one nation and guide them to fight a series of battles. The scenario of the turn-based tactical gameplay is carried on in this series as well.

This game was very much praised by the players and critics too. Critics had praised the integration of the school system, characters, narration, soundtrack and everything about the game. The game got so popular that it had sold more than 2.5 million copies worldwide last year. So, it has to be at the top of the list. 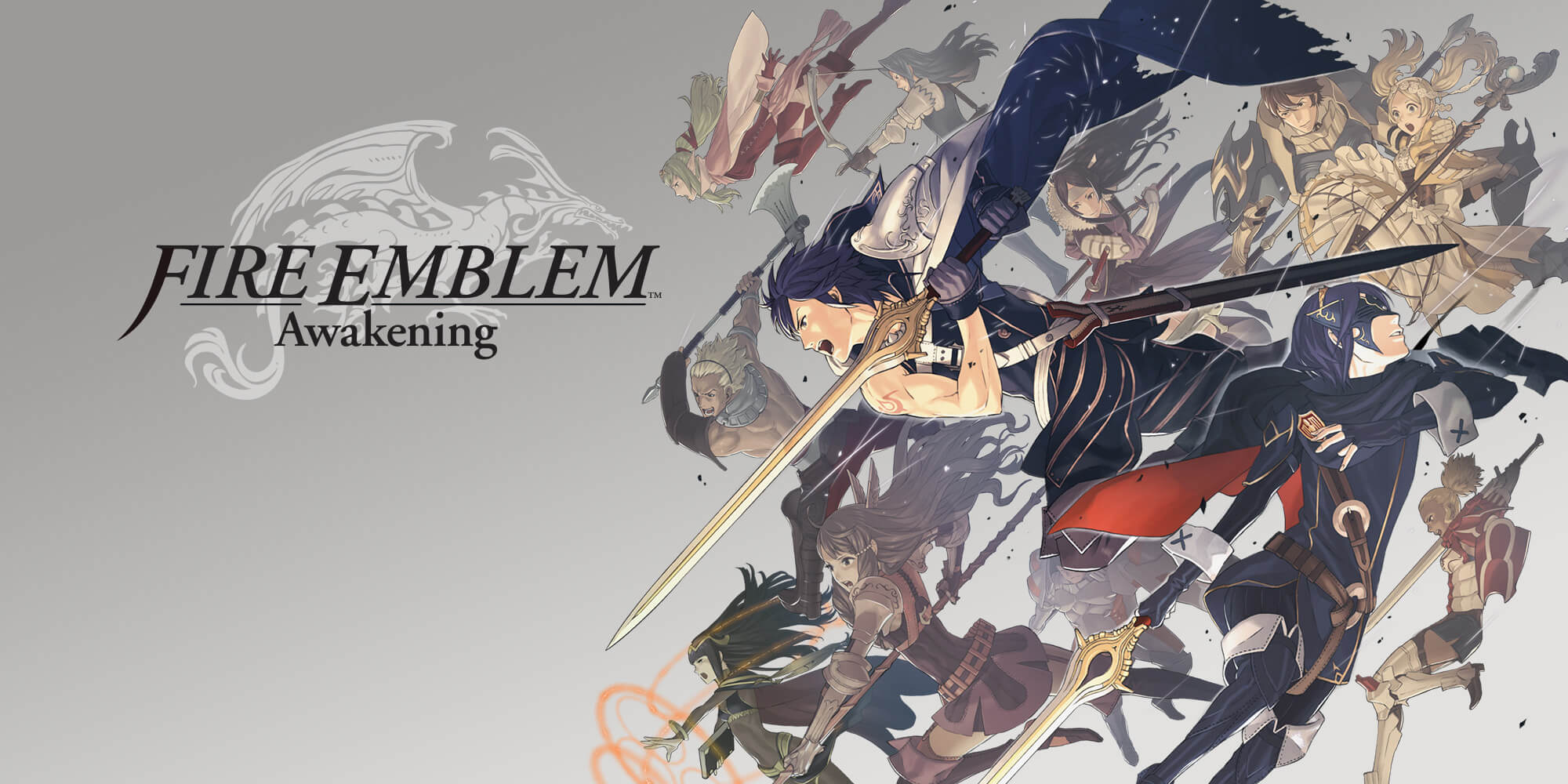 The game has a similar scenario like the other games in the series to fight with the enemy units. The characters can build relationships with other characters to improve their abilities. This story happens 2000 years after the events shown in the original games released in 1990 and 1992. It focuses on Chrom and his army called the “Shepherds”. He is the main protagonist and the prince of Ylisse.

The mission is to rescue the Avatar (suffering from Amnesia) who then helps Chrom’s army to fight against monsters and the attacks from the enemy nation.

Also Read: An Overview Of The Fire Emblem Heroes Game 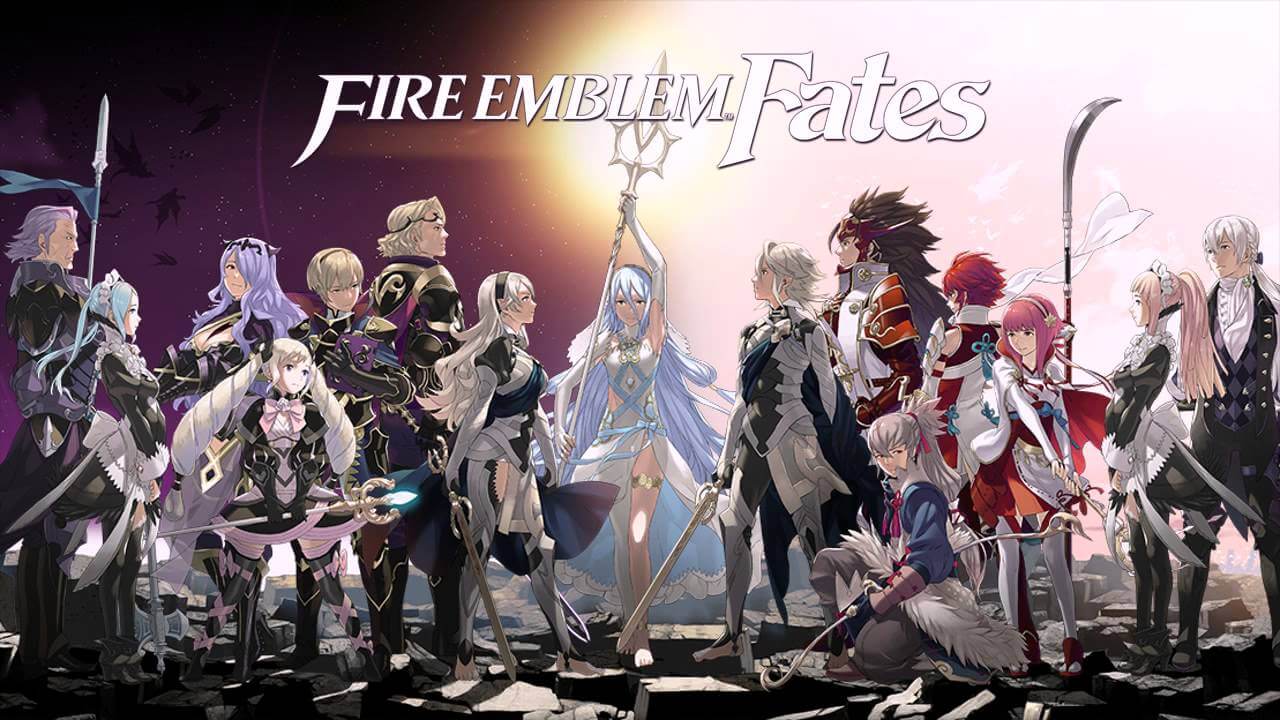 The protagonist is an Avatar that needs to be created by the player and then they have to select between one kingdom to support: either the Kingdoms of Hoshido or Nohr. The game has added more interactive battlefield environments which are more fun actually. 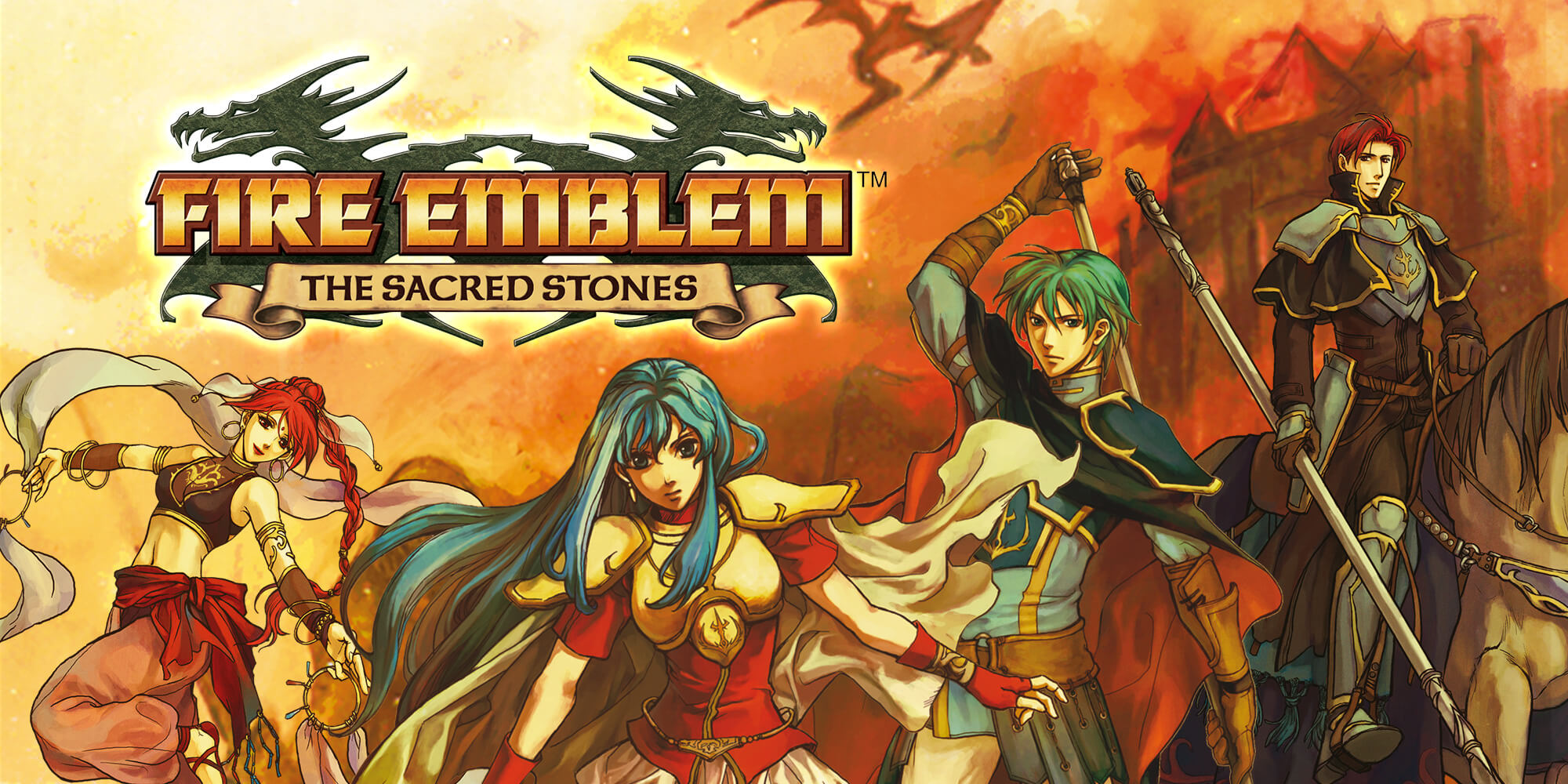 This eight entry in the fire emblem games takes place on the continent of Magvel having five nations. Each nation has a magical stone that is linked to the detention of a demon. Grado Empire, one of the five nations starts invading the other nations and destroys the stones.

The protagonists of this series, Eirika and Ephraim now start gathering allies to defend the nations against the attack of the Grado Empire.

The game focuses on the turn-based movement of units over a grid-based battlefield. The permanent death of the characters who got defeated in the battle is the core feature of the game. 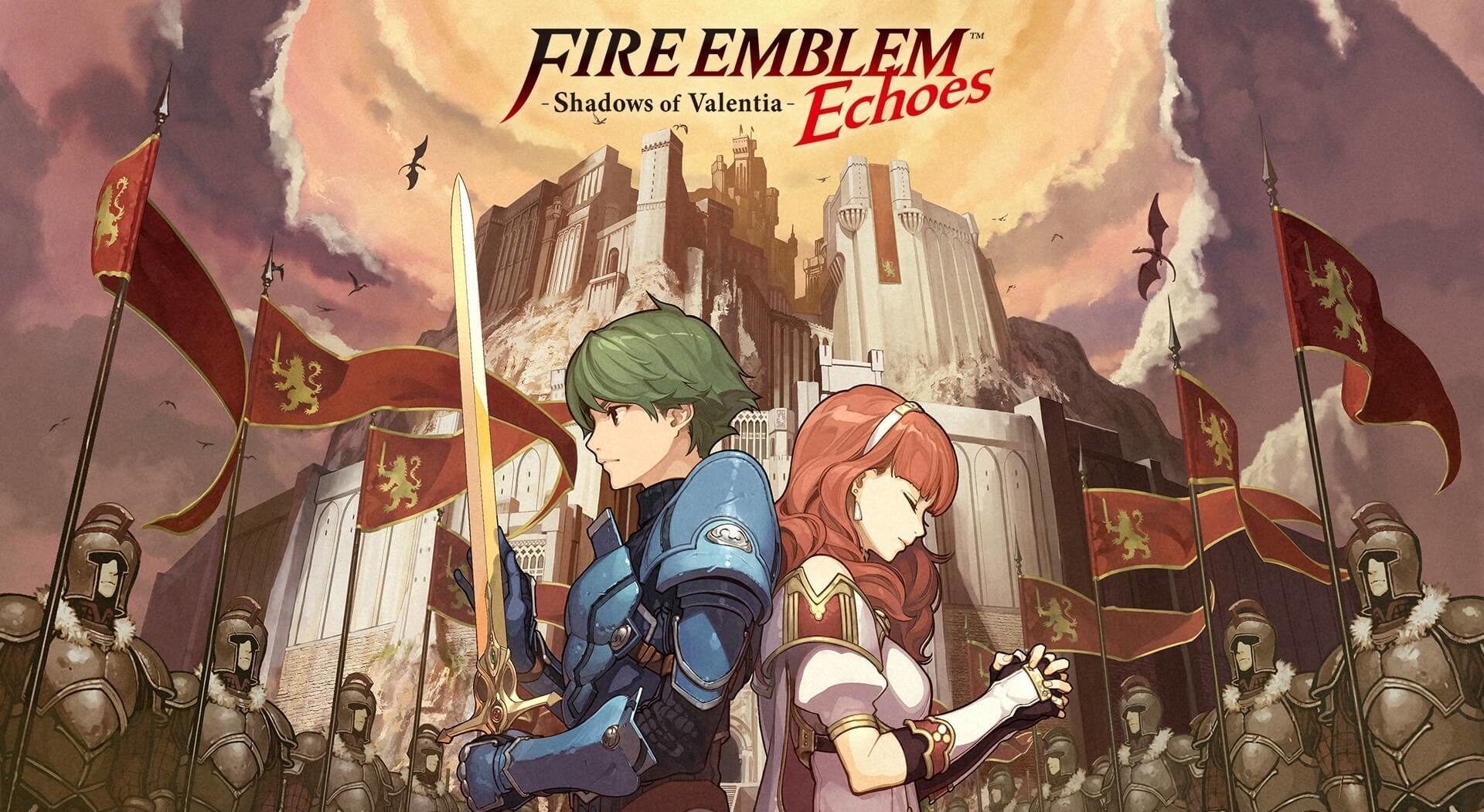 Another game developed for the Nintendo 3DS video game console; was released three years back in 2017. It is the remake of the second series which was released in the year 1992, Fire Emblem Gaiden.

There are two protagonists in the game named Alm and Celica who aim to bring an end to the war but they have opposite ideologies and so they follow opposite methods to resolve the issue.

Alm wants to resolve the war with fighting battles and Celica wants to find a peaceful solution. The gameplay mechanics are similar to the other games in the series. It has the dungeon crawling feature of the Gaiden series.

In the development of this game, staff members of the Fates and Awakening games were involved to get the best version on the 3DS platform. The game got really good and constructive reviews from the critics as well.

So, here was an overview of the best fire emblem games. I hope you enjoyed reading the post and got a basic idea of the different games in the series. Checkout the gameplays of all of them and start playing the one that you liked the most! For more details, visit Technographx.

Fallout 4 Not Launching: 5 Easy Methods to Fix the Issue

Fallout 4 is an amazing action-role play PC game. No doubt it is one of...