Table Of Contents hide
1 What is MMR?
2 How is LoL ARAM MMR Calculated?
3 How to Check Your Aram Mmr?
4 Is There Mmr for Aram as Well?
5 What are League Points?

League of Legends (LoL) is a very popular game played worldwide. This multiplayer online battle arena video game originated in 2009 and since then, it has become a very popular choice among passionate game lovers. The game has remained free-to-play since its origin and add-on customizations can be done in the game through purchases. Today we will know how to calculate ARAM MMR in LOL.

There is a scoring system termed MMR in LoL which is often talked about. Beginners don’t have much idea about what Aram MMR is and how it is calculated. If you are a beginner and don’t know what it is and want to get an idea for playing your games well, read on and you will get to know about it. 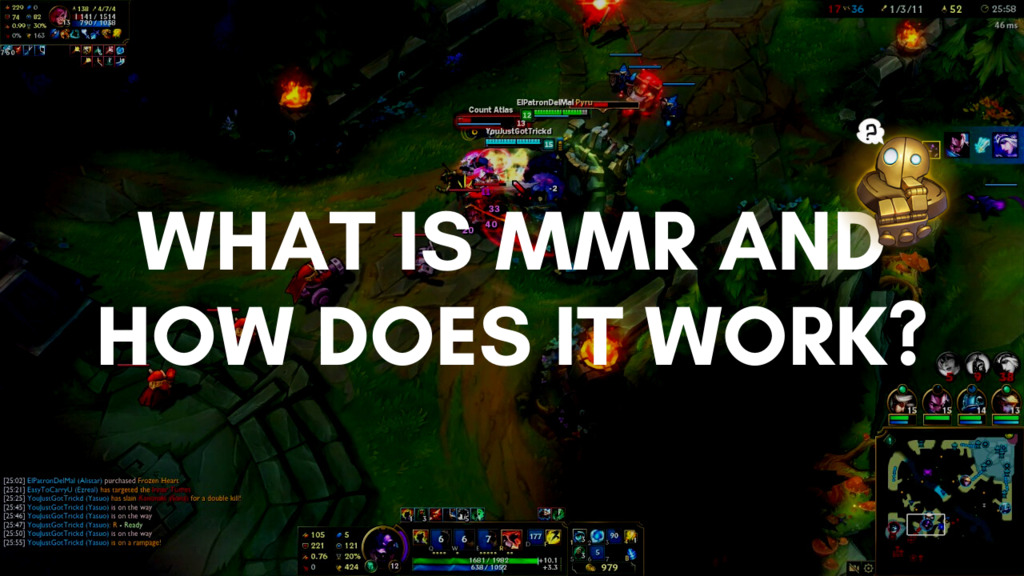 It is a metric used to indicate a player’s skill level in League of Legends. MMR stands for matchmaking rating.

It is really important to assign the same level of opponents as well as team players so that everyone plays on the same base and gets an equal chance to improve their game. There are various game modes in League of Legends so the MMR metric is different for every mode.

How is LoL ARAM MMR Calculated? 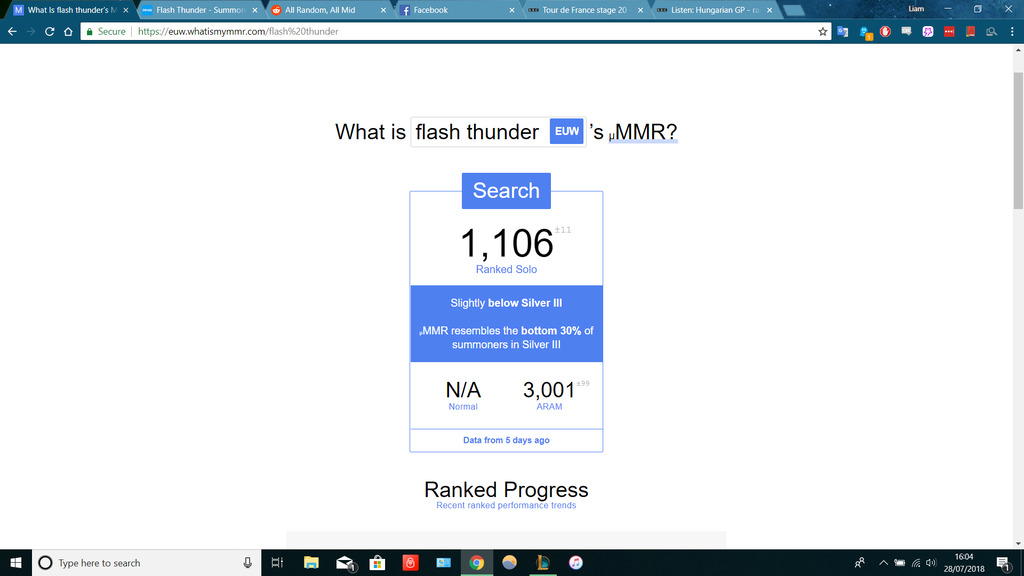 The calculation for the MMR metric is a secret that is preserved by Riot games (the development company of League of Legends) and it is not disclosed so we can’t say what are the factors included in calculating it.

It is obvious that the most crucial factors that decide the MMR are win and loss in the games. Based on the player winning and losing the game, MMR is calculated so it is very important for the player that he puts complete focus and uses his best skills to win the game.

Apart from win and loss, players’ KDA, average gold per minute, and CS per minute are most likely the crucial factors included in MMR calculation.

How to Check Your Aram Mmr?

Players often raise the question: what is my aram mmr score? Unfortunately, players can’t see MMR anywhere in the game or the dashboard. There are several third-party websites that calculate the MMR. These websites don’t show an exact number but show a range of the possible MMR. For taking the estimate, the performance of the last 30 days is taken into account and the results are shown.

Also Read: League of Legends gets a New League Champion: Get to Know About It

Is There Mmr for Aram as Well?

Yes, there is an MMR for ARAM as well. As said earlier, the MMR ratings for different modes are different so the ARAM MMR rating will be different from the Summoner Rift’s rating. If you are playing exceptionally well in the ARAM mode and winning all games, your MMR number will go high for ARAM mode but it won’t change for other modes. You need to perform well in other modes as well to get a high rating in the respective modes.

Ratings will differ for different queue types. A duo queue rating will be different from a single queue rating. Your opponents will be based on your performance in the respective mode. If you have a high rating in any mode, you will get tough competition as the opponents will be at par with your skills. Similarly, if you have a low rating, you will get the opponents of a beginner level.

What are League Points? 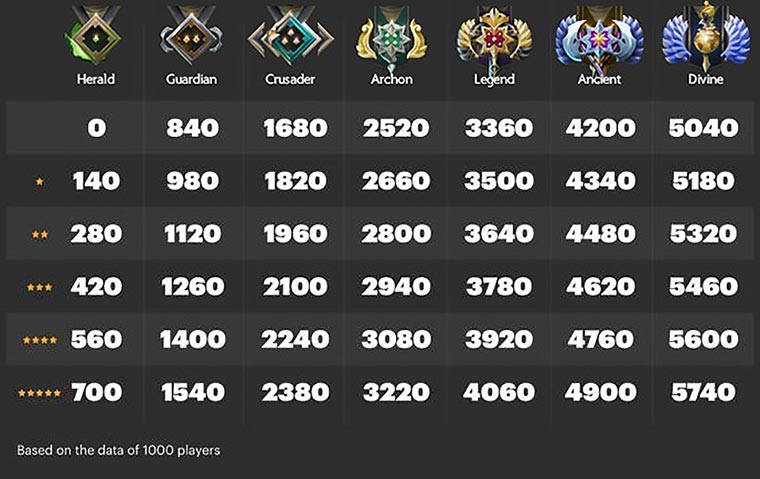 So, here is an overview of League ARAM MMR scores. Hope you got an idea of it. Just search what is my aram mmr score on the Internet and you will be shown many websites that can calculate the MMR score for you. Keep playing the game, improve your skills and fight well against your opponents to increase your MMR score.