Tencent had already warned the players that there might be disruption on the day when the update was going to go live, i.e. 7th July as everyone will be downloading the patch all over the world. This might lead to a situation that you are not able to team up with your usual squad as not all have updated to the latest PUBG update. 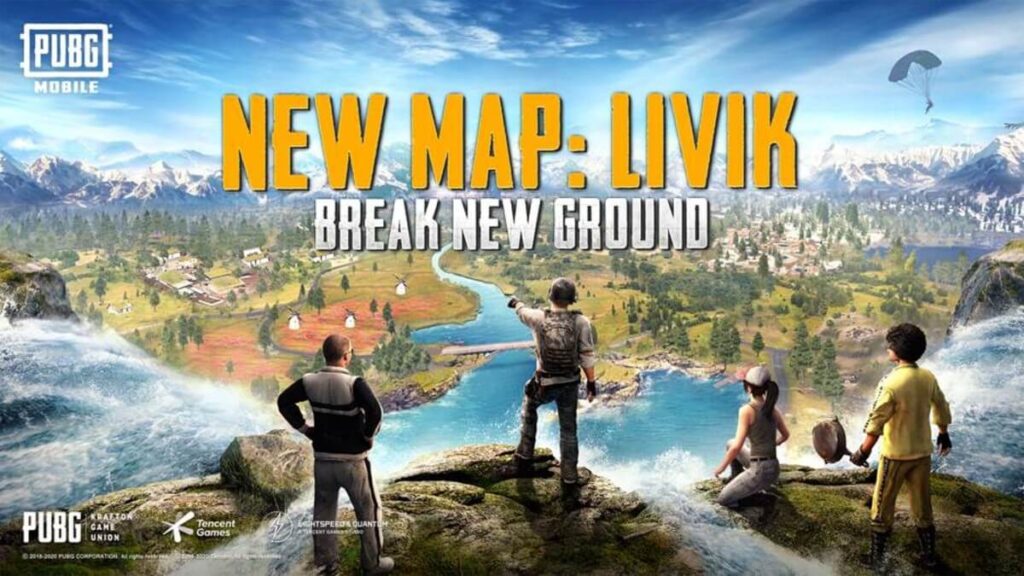 The best part of the update was that players could play the game with the game getting updated in the background.

The major highlight of this update is the new Livik map that has been designed keeping in mind the mobile game audience so it is a small map as compared to the other big maps.

Also, the season 14 of the game is going to get released very soon, we will know about its release date and details too in this post but before that let’s have an overview of the latest pubg mobile update.

This new Livik Map will be released with this new update and it measures 2 km × 2 km. Currently, the map is in the Beta stage and further improvements will be made in it getting the feedbacks from the players. This map will be having a match time of 15 minutes and will have a capacity of 52 players, this will lead to a fast and exciting gaming experience. 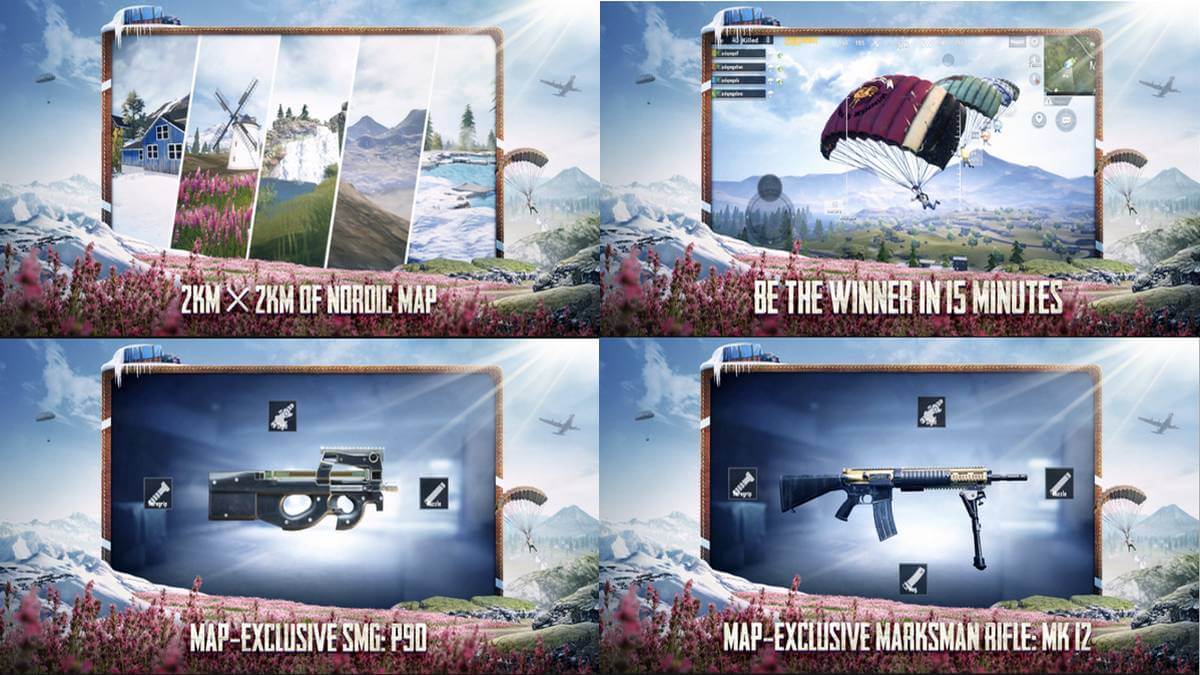 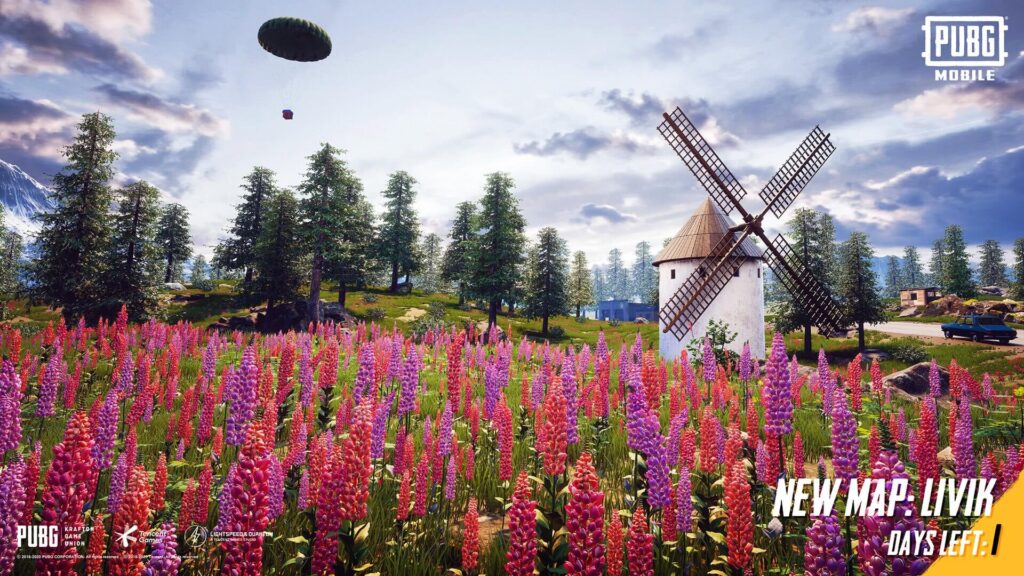 Following improvements are made in the game with this new update:

When will the Mobile Season 14 get released? 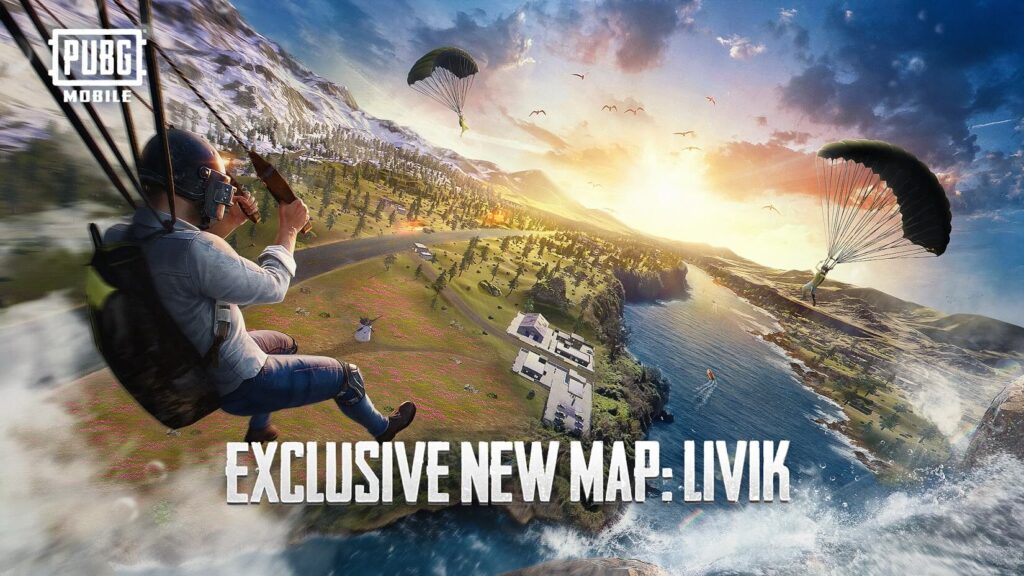 PUBG Mobile season 14 is set to release on 14th July 2020. Not even 7 days are left for the release so the players are highly excited about it. Season 13 will end on July 12 and after one day, the new season will get released. Season 14 will run for 8 weeks or so and then season 15 will arrive in September.

PUBG Mobile Royale pass for this new season is called Spark the Flame and with this new pass, more cosmetics and themes will get added. 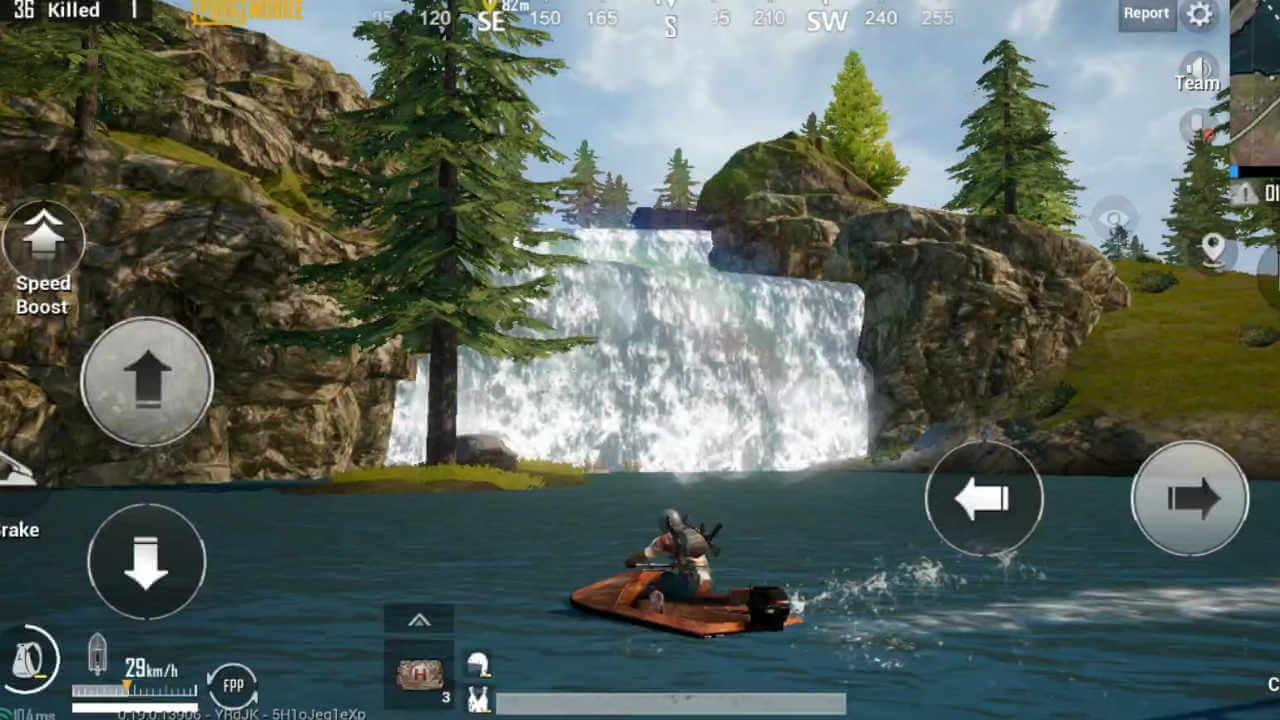 This new mode of S14 will be part of the Miramar and Erangel maps. Players can explore this mode by selecting these maps. There are small statues, giant statues and statue camps featured in this mode. 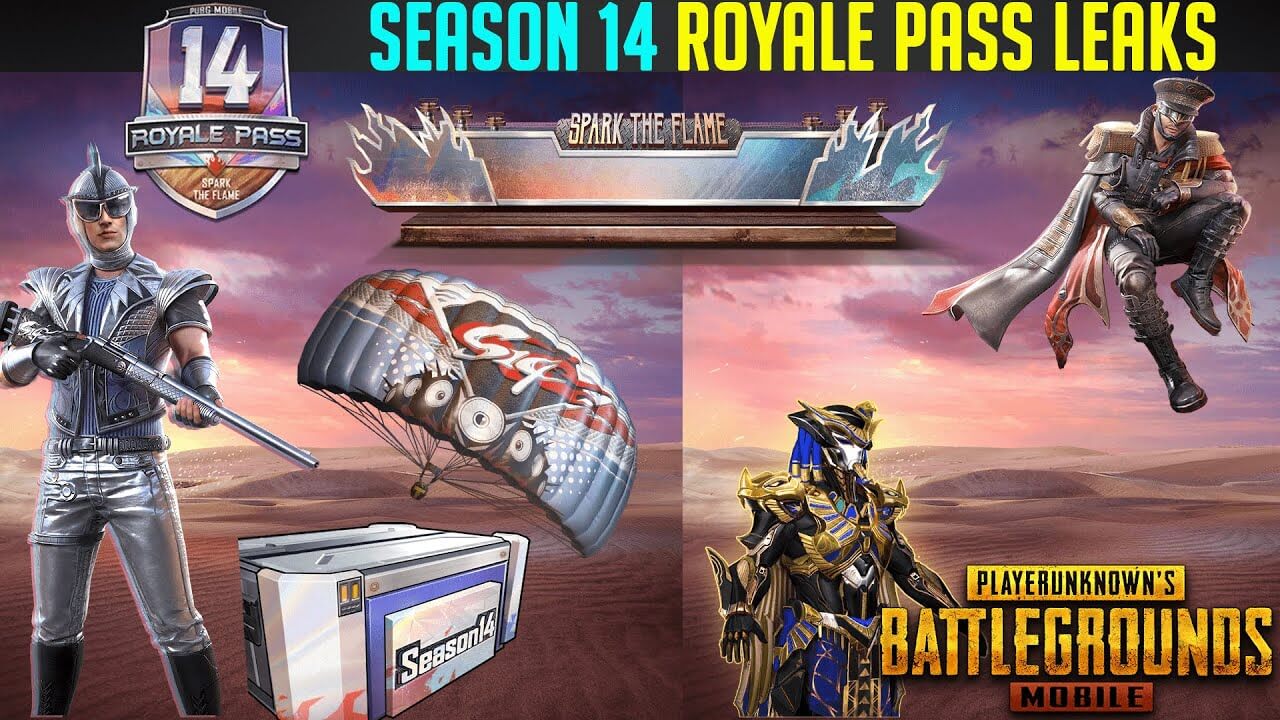 Some of the highlights of this new season are mentioned below: 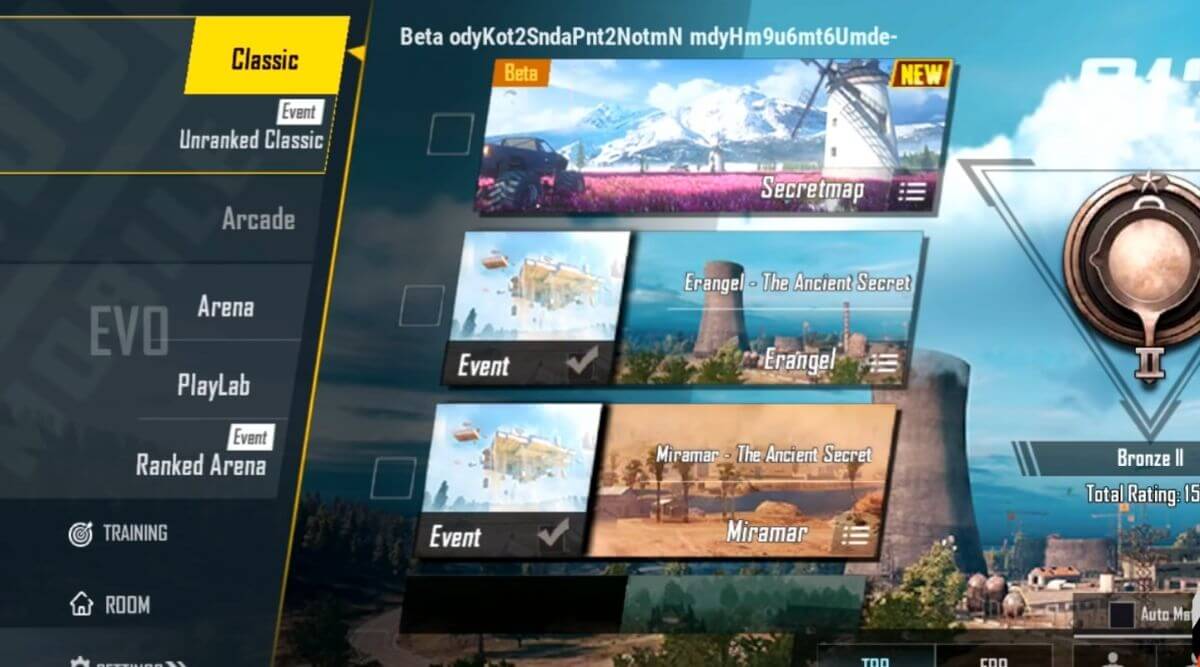 Players will earn Season 14 reward points by completing the missions in the Classic mode battling in 4 player teams in the warm-up event that will be released for a limited time period after the end of Season 13.

So, here was an overview of the PUBG mobile update 0.19.0 and the upcoming Season 14. If you haven’t downloaded the new update then do it now and enjoy exploring the new map and check out the improvements done and play PUBG like a pro with these best pubg mobile controllers. Get updated with new updates in gaming on Technographx.

What Is uTorrent? Know What Is It and How To use It

Downloading content from the internet has become a regular part of our life these days....