Player Unknown’s Battlegrounds or PUBG needs no introduction as it is already world-famous. People from all over the world are crazy about this game. PUBG is accessible on smartphones & PC and also available on platforms like Xbox & Playstations. Almost every month, a new update of PUBG comes into the market. With that mindset, people are expecting and guessing: Is PUBG available on Nintendo Switch or not?

Read till the end for the answer and other updates & news about this crazy game.

What is Nintendo Switch? 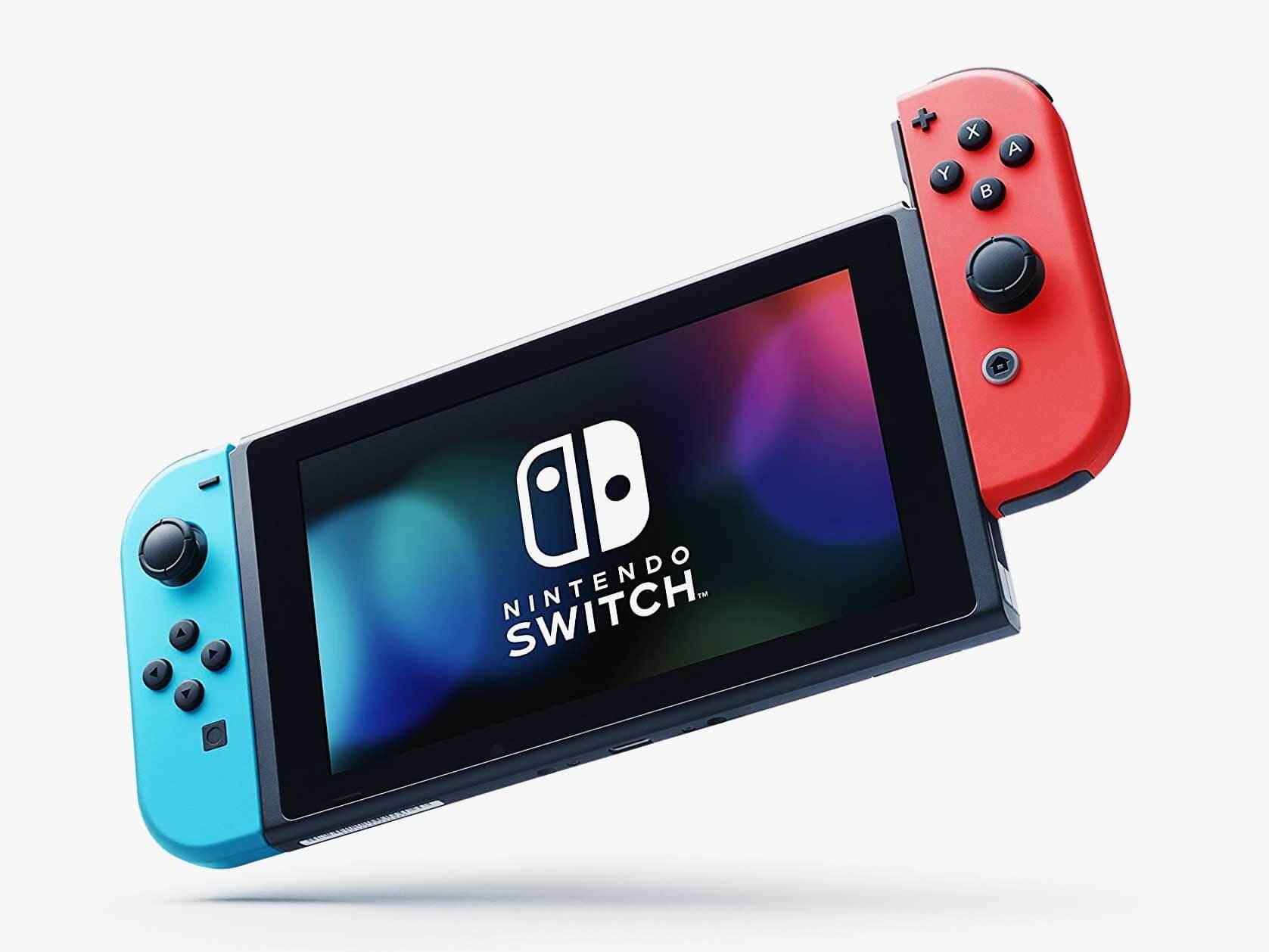 If you’re are game lover, you’ve already heard about this, but if you don’t know about this. The Nintendo Switch or more commonly it is known as NXHAC (code names) is a video game, which was developed and released by Nintendo on March 3, 2017.

It is an eighth-generation gaming console, which gives fierce competition to Sony’s PlayStation 4 and Microsoft’s Xbox One. in addition to that, it has also kid-sensitive controlling sensibilities for the games that have brutally violent contents, which are affecting people’s lives drastically.

PUBG is available at various platforms such as play station, Xbox, and PC, and there are rumors about PUBG on switch.

Clone of PUBG game: KNIVES OUT 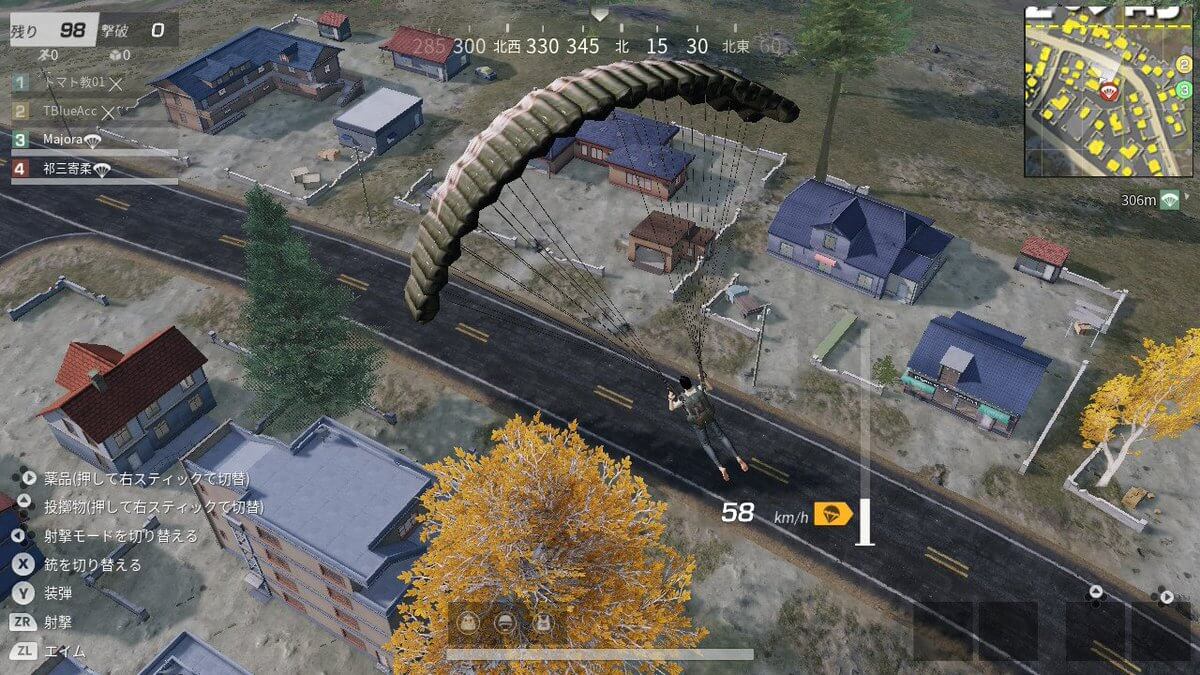 Recently, the NetEase, who is a Chinese developer company, has launched its game KNIVES OUT. This game is absolutely free to play on Nintendo Switch. Actually, it is a mobile port and also supports microtransactions.

Knives Out game is very similar to your favorite PUBG game with the same graphics and game story. Here also, you’ve to fight with your team in the battlezone, which has more than 100 players. So, in order to win the game, you’ve to plan everything and also cleverly find and collect weapons, gear, and ammo, while driving vehicles. You should remain in the safe zone to save your life.

So, until the original PUBG Nintendo Switch is available in the market, you can enjoy playing the Knives Out on it. To download this game, you should have an account on the Japanese Switch eShop.

Is PUBG Available on Nintendo Switch? 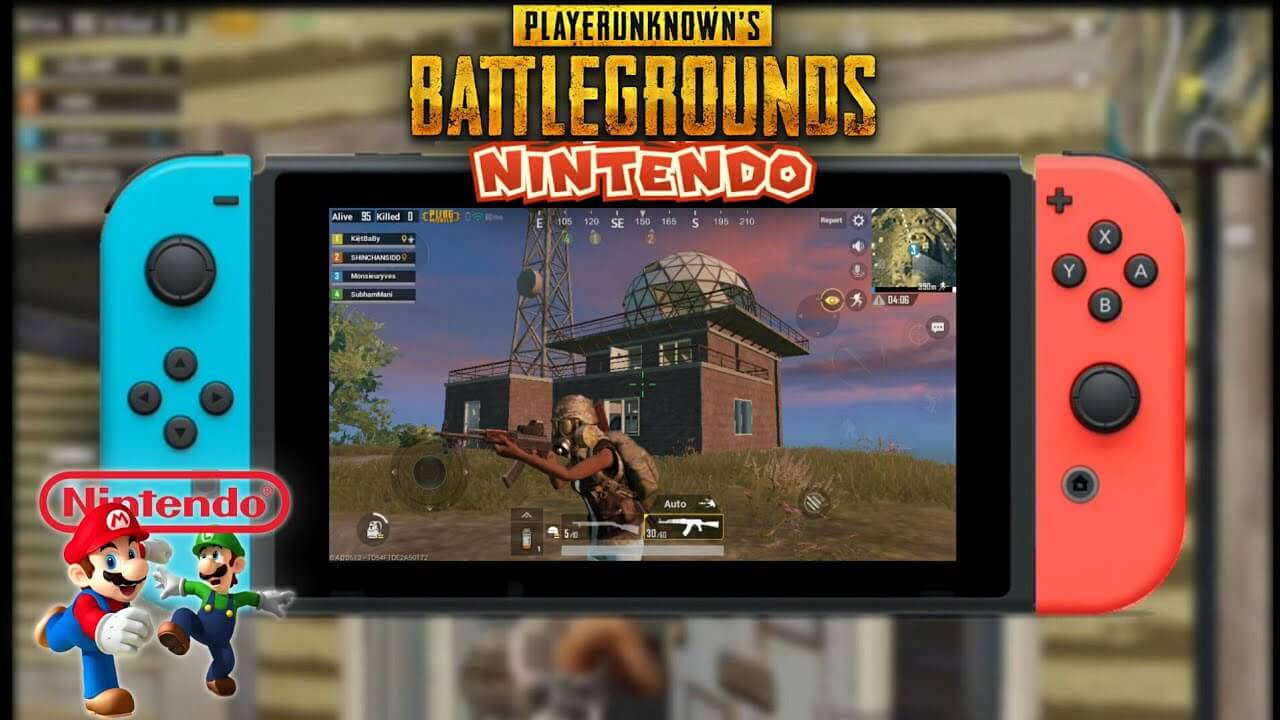 Sadly, there is no recent news about PUBG coming out on the Nintendo Switch, but there are high chances that it may come in the future. So, until that, you can play enjoying other games like Pokemon Sword and Shield, Super Mario maker 2, and Fornite. But if you want to play a game similar to PUBG, then you can play Knives out as it is quite similar to it.

So this is all about PUBG switch, for more recent updates visit, Technographx.