Monster Hunter: World is a wonderful action role-playing game where the player is in the role of a Hunter and is given the tasks to kill monsters roaming in different environments in the game. If the player kills a monster, he/she will be rewarded various elements used to make weapons and equipment.

There is a thrill of exploring the massive map to find the monsters while playing the game. There are different areas in the map where the players have to roam, struggle and move ahead in the search of monsters to kill them and collect various items and weapons from them. Players have to complete a variety of side tasks as well.

The game has gotten a lot of popularity since its release due to its awesome gameplay, graphics and weapons. Players can play this game on Windows, PlayStation, and Xbox One platforms.

It is a multiplayer online game where you can play it with up to three of your friends if all belong to the same platform. Many of the users have the question: is monster hunter world cross platform? Can it be played with friends on different platforms ? If you are one of them wanting to know about the same, read on and you will come to know.

Let’s go ahead by understanding what cross-platform play is first.

What is Cross-Platform Gaming? 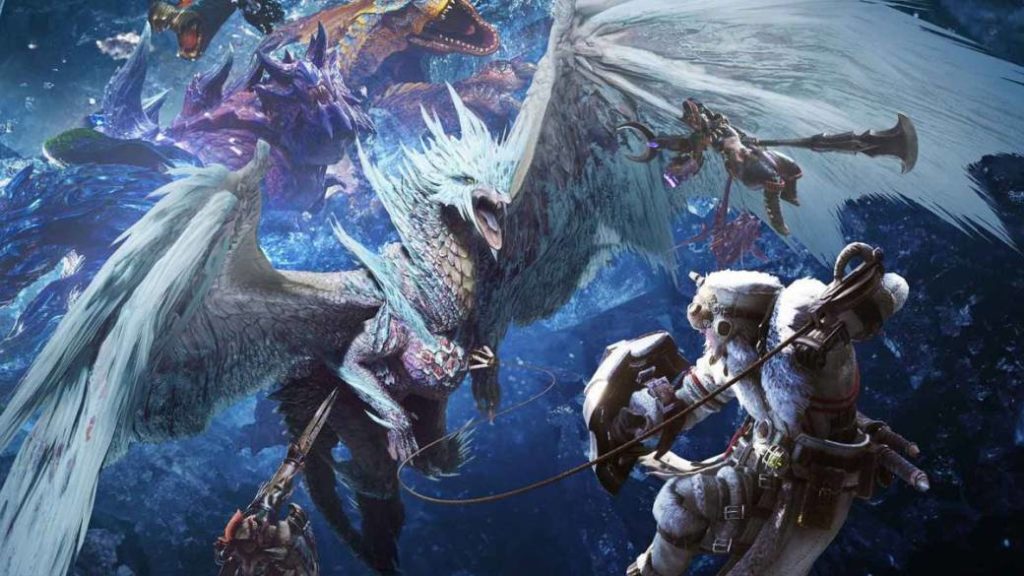 Cross-platform gaming allows players on different platforms to play games simultaneously online in a team. For example, if one friend plays a game from PC, the other from PS4, and the third one from Xbox One, they all can play the game together online with the help of cross-platform gaming provided that the game is having that feature. 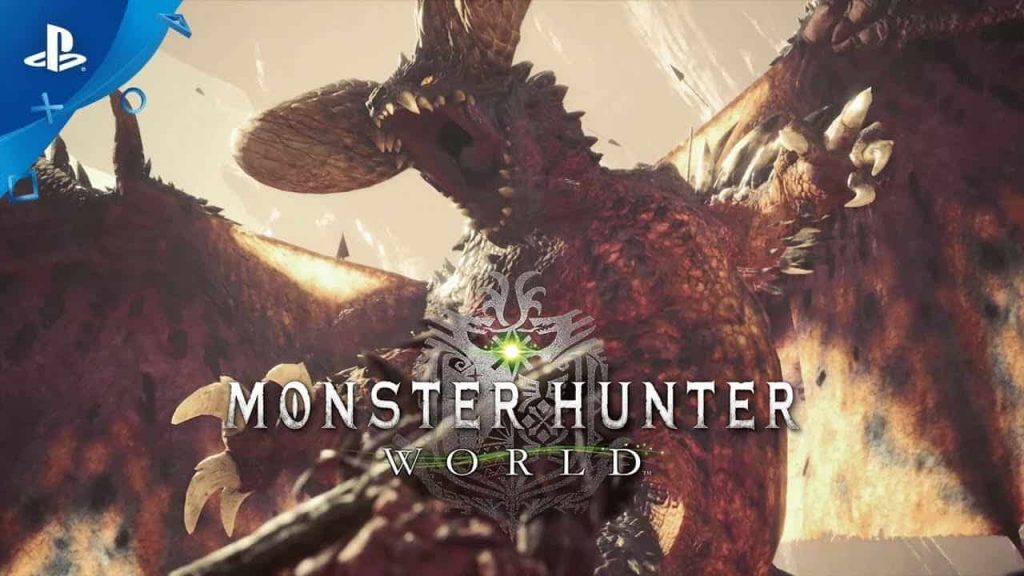 Currently not. Cross-platform gaming is not available in this game as of now but hope to see the developers working on it and releasing it in the future. If you and your friends want to play the game together, you all must have the same systems then you can play the game simultaneously. 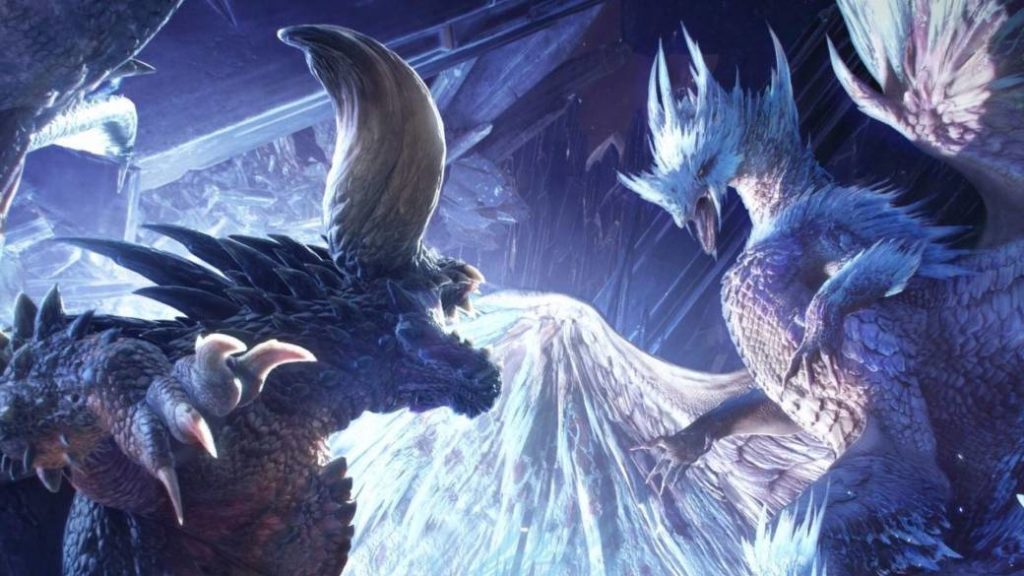 What can be the Probable Reason behind No Cross-Platform Gaming? 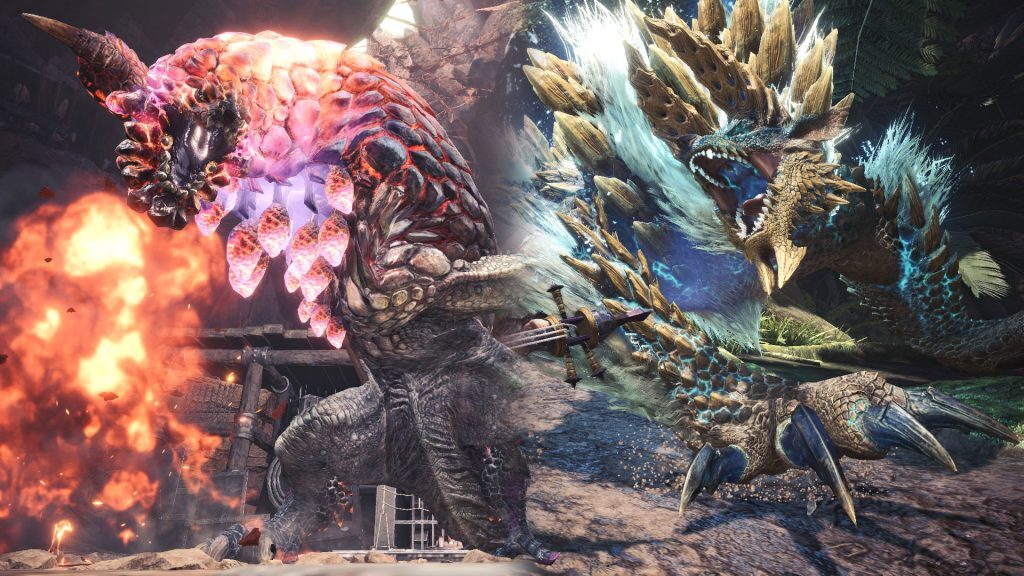 Well, the company has not made any official statements regarding why they are not providing cross-platform gaming in 2021 where there are many other games equipped with this feature so we can’t say about the matter exactly.

A probable reason is a complexity of building this feature and providing support such that the game runs smoothly over different platforms at the same time. The hardware infrastructure of the different platforms is different so it might be tough for the developers to implement this scenario.  A big-budget and time are required to implement this feature so it might be a constraint for the company too.

What Are the Disadvantages of Not Providing Cross-Platform Play? 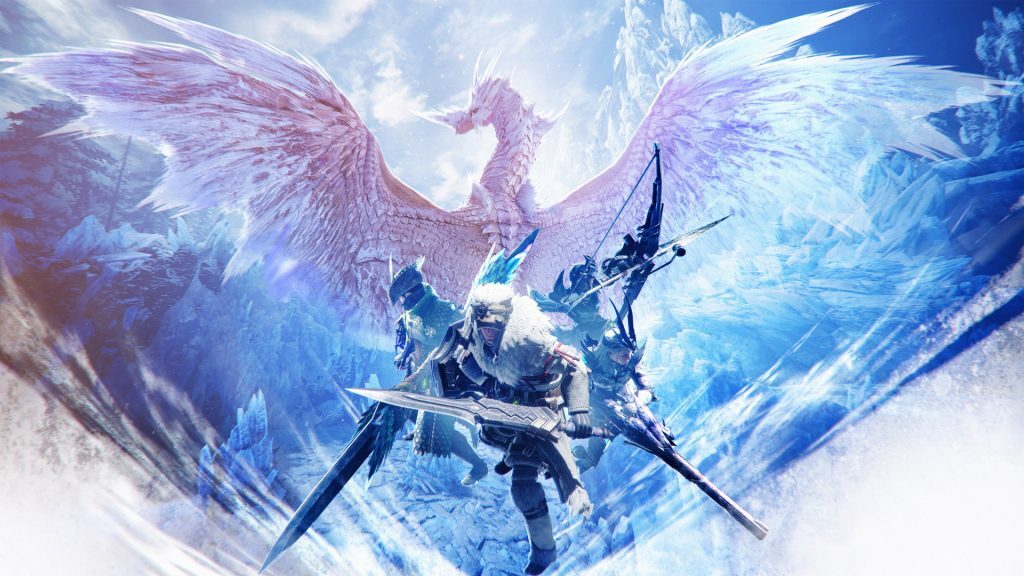 One of the significant cons of the players not playing together is that they have to face the hard missions alone and they won’t get any help from other players. It would be easier if 2-3 players fight together to kill a tough monster and would also make the game even more interesting to play. Players enjoy playing the game with their friends as it makes the game much more enjoyable, it boosts team spirit in them, they tackle challenges together so it is quite a fun journey.

Also, the sharing of resources, weapons, and other items is not happening currently in the game which makes it difficult to tackle the tough missions alone. If players could share some powerful weapons with each other, it may make the missions more interesting and make it smooth for the player to kill the monster.
So, here was an overview of the question asked by many players: is monster hunter world cross platform. Hope to see the company releasing this feature in the next year or so to make it a fun journey for the players on different platforms to tackle the monsters together. Till then, play the game in the single mode or in multi-mode (if all of your friends are on the same system) and enjoy it to the best.