Of all the tactical shooter games in the market, Rainbow Six Siege is one that greatly challenges your strategic expertise. It provides players with a variety of tasks to accomplish, and that surely gets your brain fired up from all the strategic planning.

Because of these seemingly complicated tasks, beginners are hesitant to try and play the game. As intimidating as it is, Rainbow Six Siege offers a fair chance for beginners to improve. You just have to know the secrets of gaming masters and pros to help you get through the game.

Lucky for you, we have gathered 10 essential tips from a Rainbow Six Siege Expert to help you thrive in this game.

Before anything else, make sure you understand what the game is about. It’s not like other shooter video games where your goal is simply to survive or have your team win a match.

Instead, Rainbow Six Siege offers several missions where you have to go against opposing teams to win. Whether it’s taking down the enemy base or rescuing hostages, this game is more than just your average shooter.

Most beginners start playing using the default settings. But, these settings may not be the most ideal for your playing style. Fortunately, Rainbow Six Siege allows you to change game settings and experiment on which combination works for you best. As a result, you maximize how you play, which largely helps in your victory.

Rainbow Six Siege has offline missions that allow you to get a good idea of what the game is about. If you’re an absolute beginner in the game, you might want to try out all of these offline missions first before you go into online mode.

But don’t think that offline mode is child’s play. You still have AI opponents, and that gives you an idea of what it’s like to be in the middle of the crossfire. 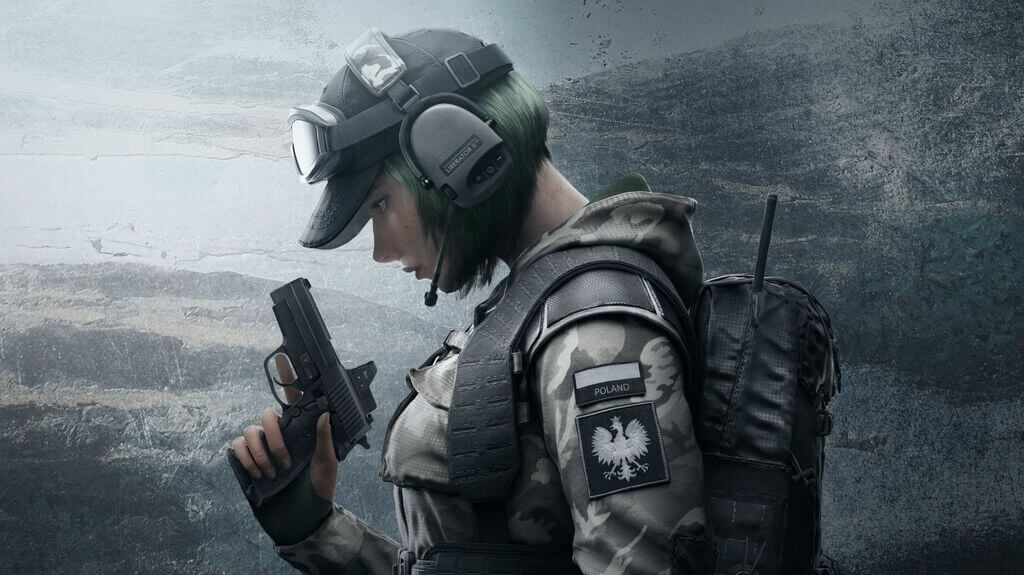 At its basic core, Rainbow Six Siege is still a shooting game. With that said, the first skill that you have to develop is your aim and shooting.

While this is a skill you develop over time – and after months of playing shooter games – you can get help from Rainbow Six Siege cheats. These are often a great way for beginners to be familiar with the game without fear of instantly getting taken down by AI or other opponents. 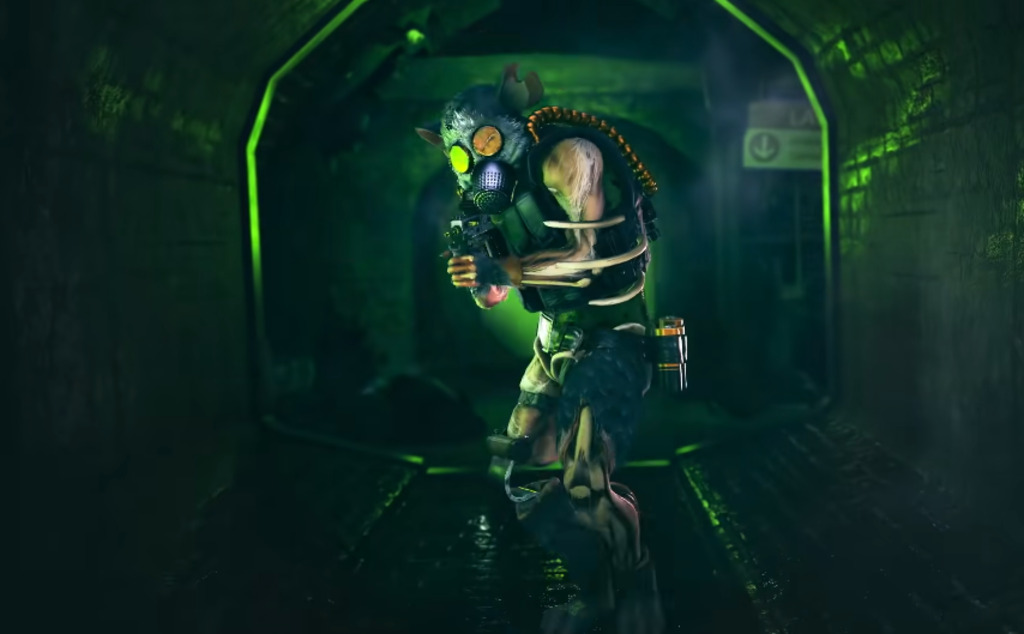 Another useful tip that we want to impart is to try going solo first. Going solo will give you a great idea of the gameplay without having to conform to the demands of teammates. As a result, you will have a lot to offer your future team when you’re finally ready to join one.

Now that you’ve honed all your solo skills, you’re probably ready to join a team. Since the heart of Rainbow Six Siege is teamwork, you must find members that you can work in harmony with.

Otherwise, working with teammates you can’t get along with is a sure recipe for disaster.

While the visual offerings of the game give you an excellent view of what’s around you, using both your sense of sight and hearing makes you a better soldier.

When you use headsets while playing, you get to hear the footsteps of nearby opponents. That helps you stay more alert and ready to shoot in case of a stealth attack. 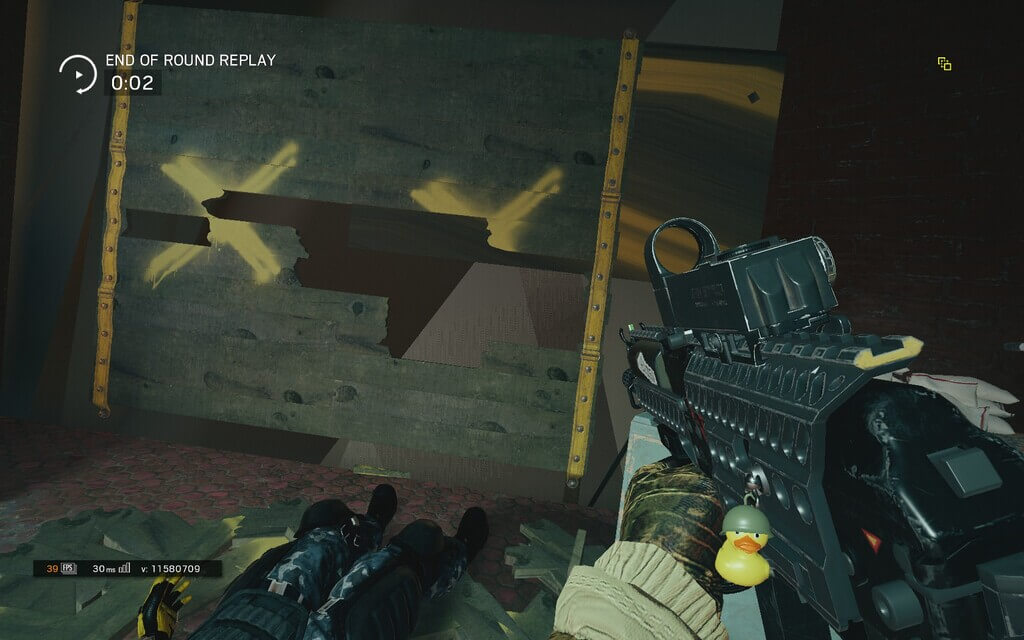 If you’re planning to raid the enemy base, it’s tempting to blow up the barricade as soon as you can. But that’s not the wisest action.

Instead, you can peek under the barricades to give you an idea of how many opponents you’re about to face. This allows you to prepare and strategize how to attack, so you’re neither wasting bullets nor outnumbered.

Reloading your weapon is crucial, whether you’re being offensive or defensive. Unfortunately, reloading can take quite some time, and that can get you shot without any means of defending yourself.

If you find yourself in such a situation, don’t hesitate to cancel the reload by sprinting. This will allow you to run to safety while also having enough ammo to fight off the enemy.

Alternatively, we recommend reloading only when you’re in a safe place.

We must also emphasize the importance of using every moment to learn from your experiences. Whether it’s a win or a loss, charge that to experience and just use that knowledge to your advantage.

But most importantly, don’t forget to have fun. It is all a game after all – and games are meant to help us unwind.