Flash games are highly addictive games that inded are a bit of time-wasting but often can be use to relax while working at the office or doing different stuff at home. Today we will be going to discuss the best flash games of all time, it will consist of both, new, as well as old flash games. They have been develop gradually, and have come up a very long way.

Some of the flash games are browser-base. While you’re at work and want to get some relaxation, or maybe you feel to enjoy it a bit, you can give it a hand. It has not the same performance as the console games do but they are surely addictive and fun-base so that the users entertain themselves during their rough hours.

The following are some of the flash games that are highly popular over the internet as well as they are tremendously addictive. 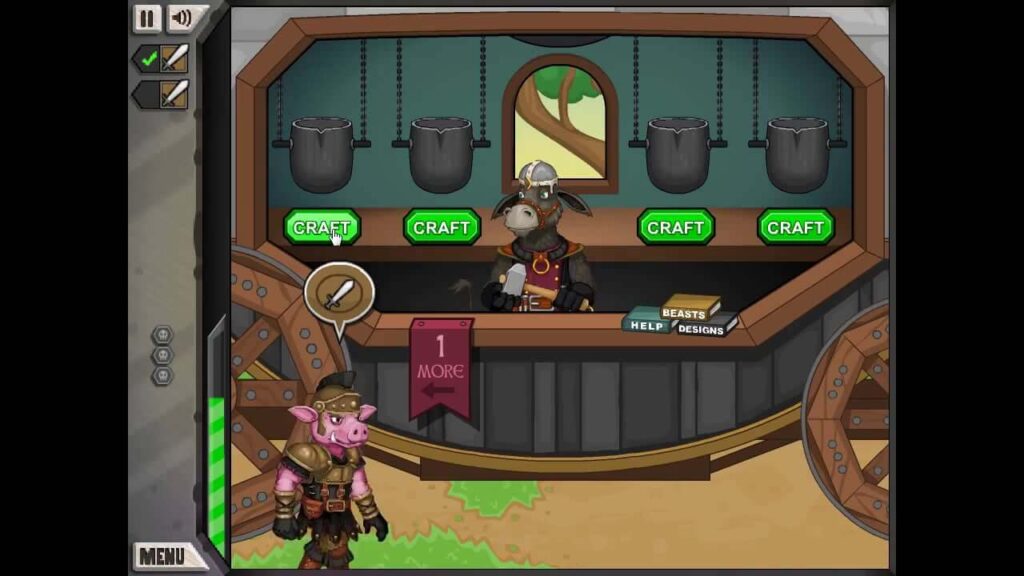 This game can be hoodwinking in many ways. It has nothing but a basic storyline of players taking up the roles of a blacksmith. You craft different arm-base weapons for your warriors. Users are entitle to choose their ore, mold to construct, and their distinguish design. In the fight, your warriors battle out the people while you collect the loot. Such an interesting game isn’t it! 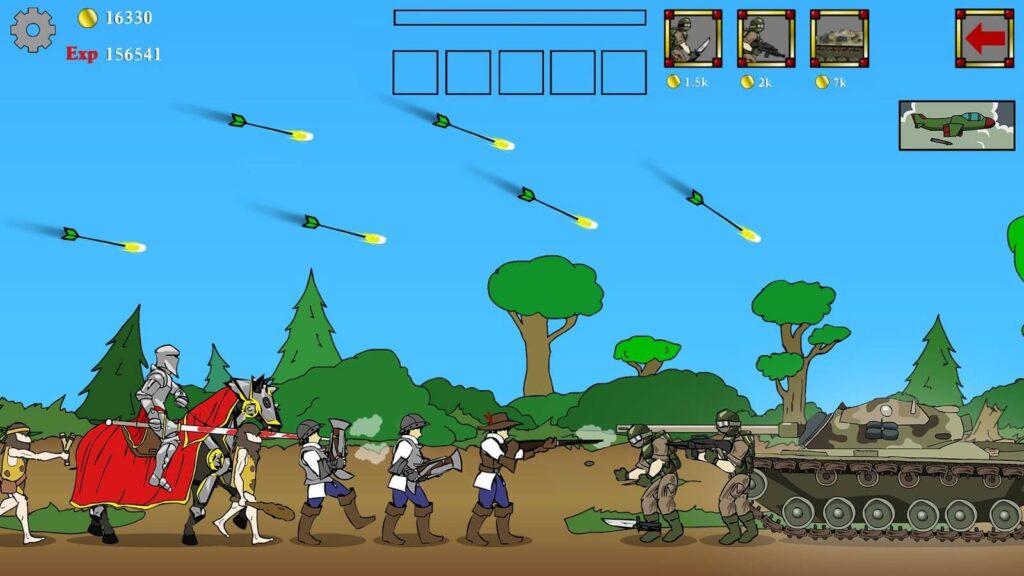 This is a common base-tower game. There were many games of this genre before but the specialty of this one was that it was constantly upgrading its characters and they were evolve. From being a cave-man to being a Roman foot soldier. This game hasn’t even change a bit, interesting and addictive the same way it was the first day of release. 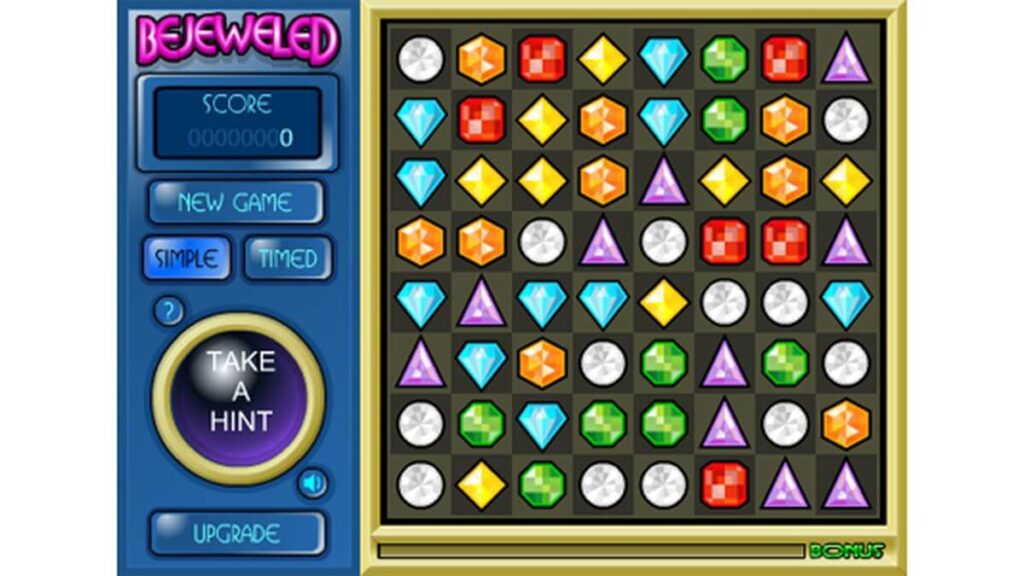 This classic flash game has a basic setup of moving the gems of different colors in a group of 3 of the same colors. Simple yet addictive, this game was call Diamond Mine before and was change in the later versions. Note that such simple games are not too much into the storyline but are incredibly addictive. 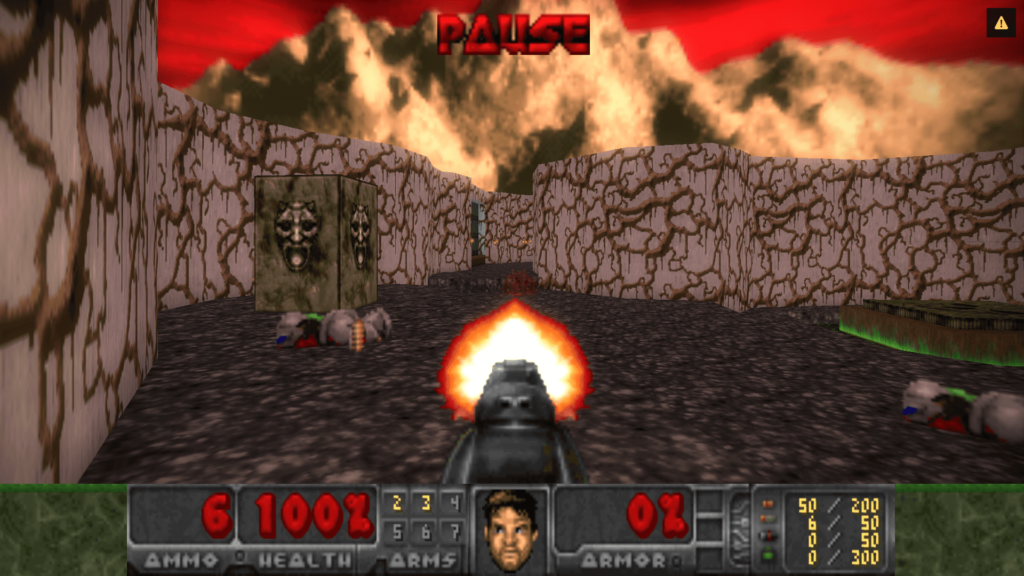 One of the most famous flash games, this game came into the market in the year 1993. It is an FPS (first-person shooting) game and is develope by id software. Earlier, it was ship via mail during the early days of shareware. In the game, you are a doomguy battling out the demons and monsters and progress through the nine levels. 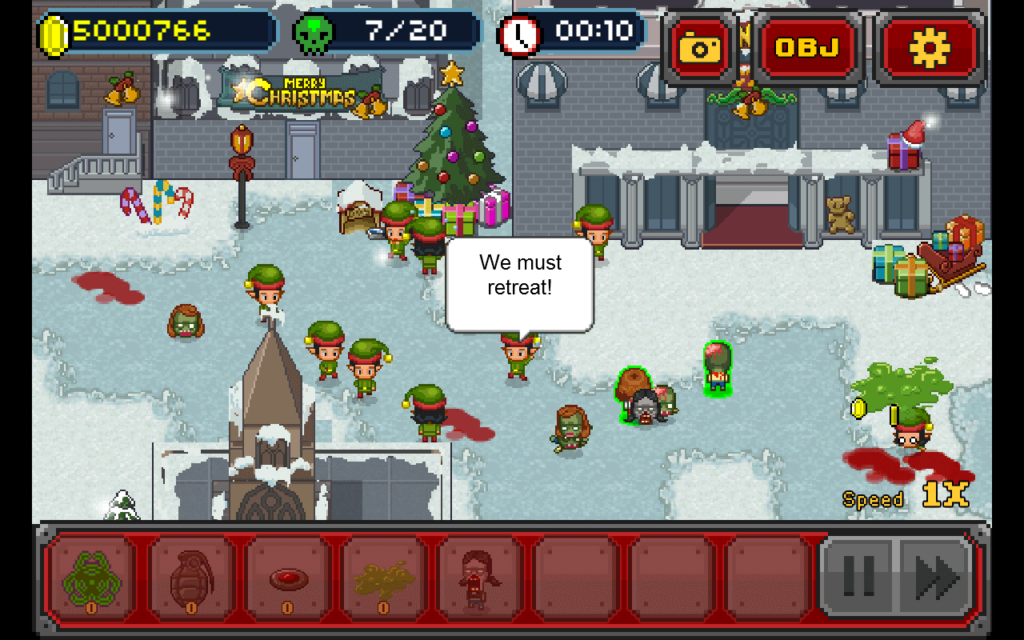 This game is base on the highly talk zombie apocalypse. It took a minimum level of graphics to develop this puzzle-base game. The goal was to spread the disease through the given options and avail the resources and customize our desires.

The user role is of a psyche scientist who is the reason behind the creation of the zombie virus. The point of this was not to dominate the world in any means, but it only meant for destruction and destruction. The highly addictive and famous game of all time, you must give it a try. 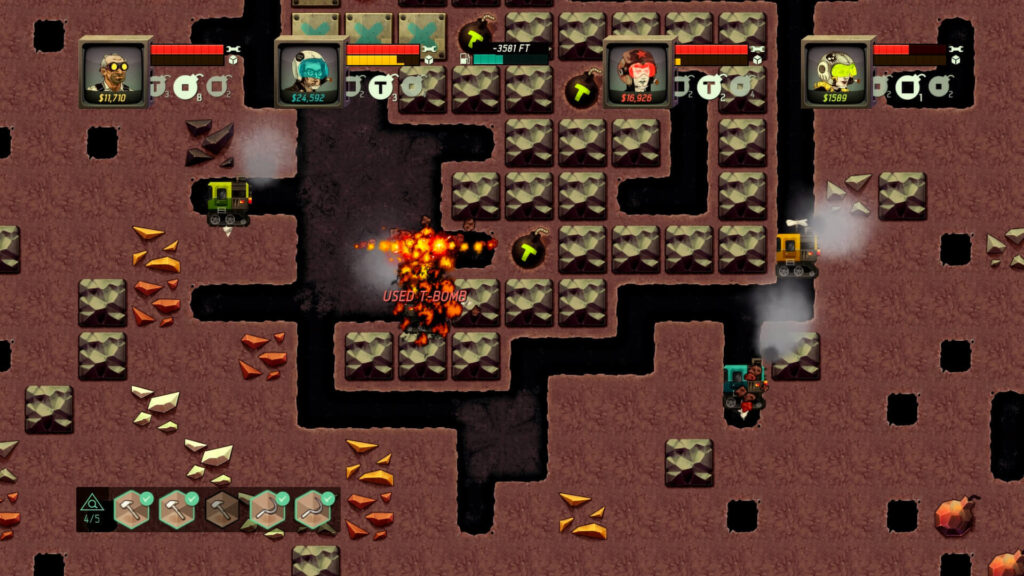 Playing this game during the little hours at night along with our friends and cousins, you surely would have memories as such if you are born around the year 2000. The primitive aim is to dig the earth to extract as much ore as possible, and from the serve money, upgrading the digger to go deeper beneath the surface of the earth. Players go upward during the phase of the game only once, when they want to refuel the machine. This game is highly addictive and can be play using the four arrow keys. 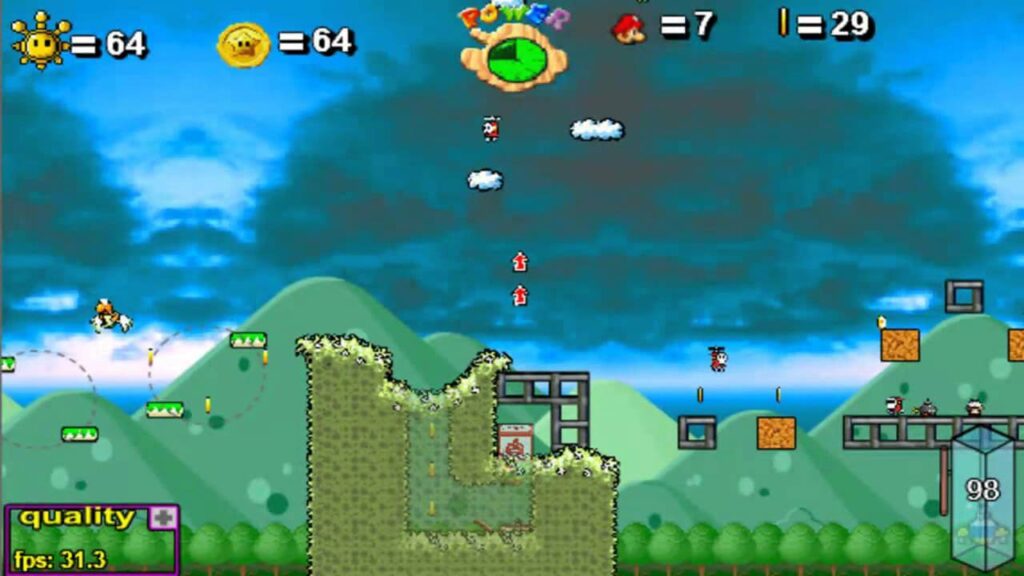 With the name suggesting how interesting this game would have been, it was one of the most famous flash games of all time. Super Mario, the name brings enough memories back. It makes us nostalgic and we are lost among the memories when during the summers we use to gather along with friends and cousins to enjoy this beautiful game.

There were many different features such as sprinting and triple hopping, with the ultimate goal was to extricate our emblematic princess peach. It brings back a lot of memories from the iconic Super Mario Game. 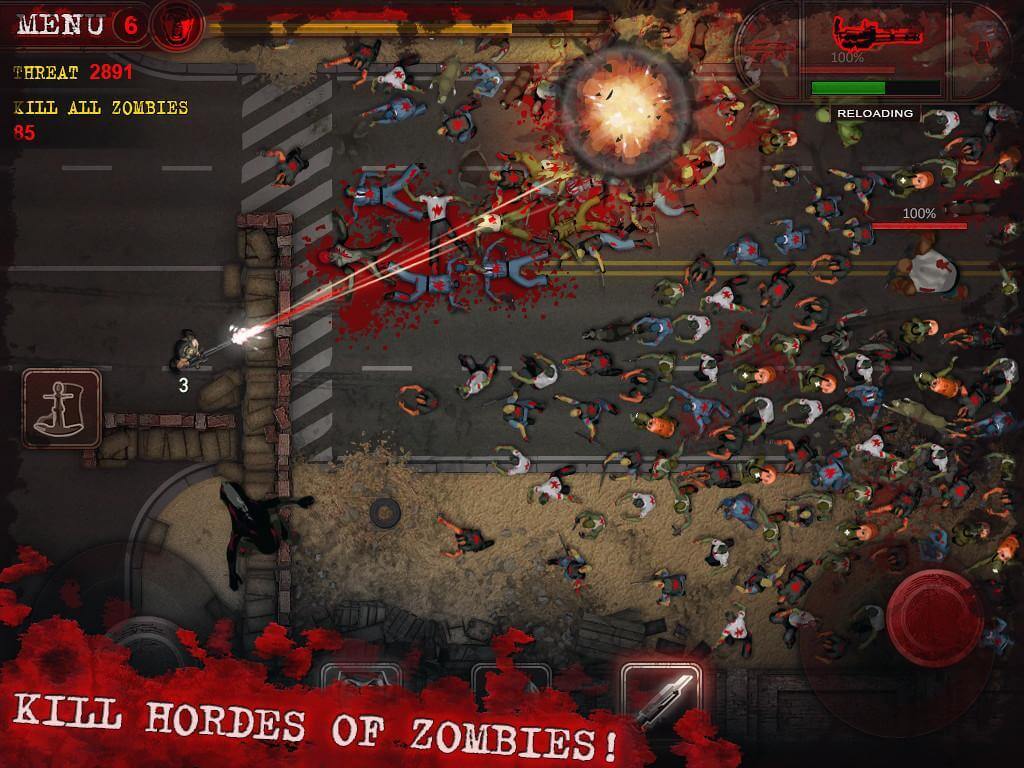 Directly a follow up of its earlier game, Decision, the second version is kind of the same and has similar gameplay. Players have to take control over another city, full of evils. They have a variety of weapons such as Enfield, bazooka, and many more to battle out the zombies.

There are a series of missions, intending to capture the city in the gameplay. The game is available over the internet and is very famous. It can be play using the four arrow keys along with the mouse to move through the city and shoot the zombie. 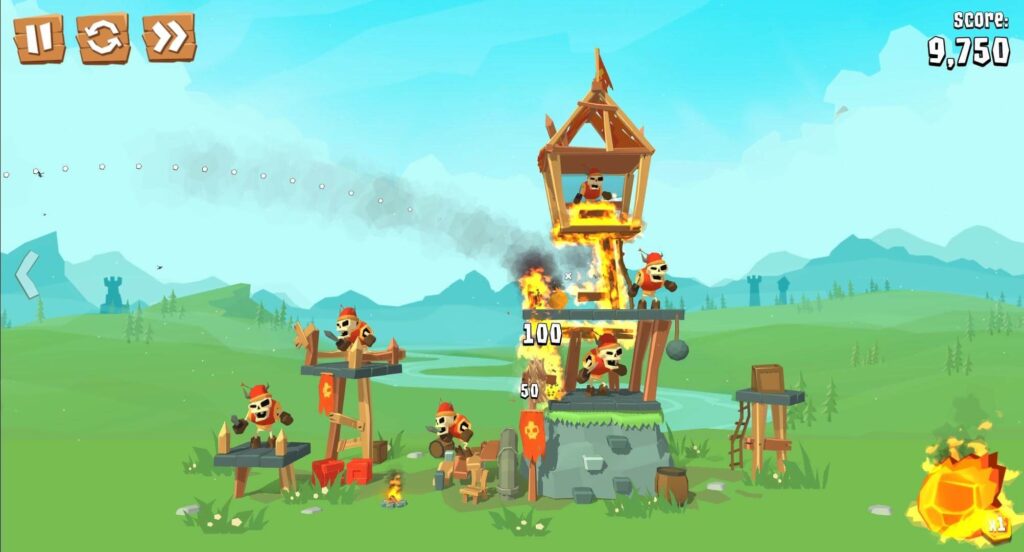 Physics has always been the core part of the creation of flash games. Developers always want to develop games that can be realistic and responsive. This is the primary reason why this game came on the top. Highly realistic and quick to respond, this game can be consider as one of the greatest flash games ever.

This game was highly addictive where users had to set up the distance along with the power, weight, and height of the castle. It was an aiming game, where the objective was to destroy your opponent’s castle by mastering over the perfect combination of power and distance.

The above discuss were some of the best flash games of all time. No doubt that classic flash games possess the same addiction still and are highly enjoy over the course. These games don’t possess the same level of graphics as of the latest games over the internet, but they are highly smooth and enough to make your day. Some of these games inded make us feel nostalgic and we are lost in our childhood memories! For more information, visit Technographx.