Excited enough to know about the new launches from Oneplus? The enthusiasm of android-ers has always been high when it comes to the launches and reviews of Oneplus models. And to be honest, we can’t deny the fact that it is creating a consumer base that Apple has!

Once you use an Oneplus, you are never going to go for another one. No. Matter. What!

From its first product Oneplus one on 23rd April 2014, it has never disappointed its users. So today, we are here to talk about Oneplus 8 and Oneplus 8 pro which was announced through an online event on 14th April 2020.

After the launch of Oneplus 7 and its pro model, the bar of expectations was raised for the next models. So have they stood up to the users’ expectations? Have they secured an uphold on the consumer’s mind for the purchase decision? Are these models also all-rounders like the previous ones?

Many questions are revolving around the web and people’s minds! Let’s put a full stop here and dive into the specifications and differentiation of both the models.

Here in this article, you will find the features of Oneplus 8 and its cousin Oneplus 8 pro! And later we will compare these two and come to the conclusion that you will love! 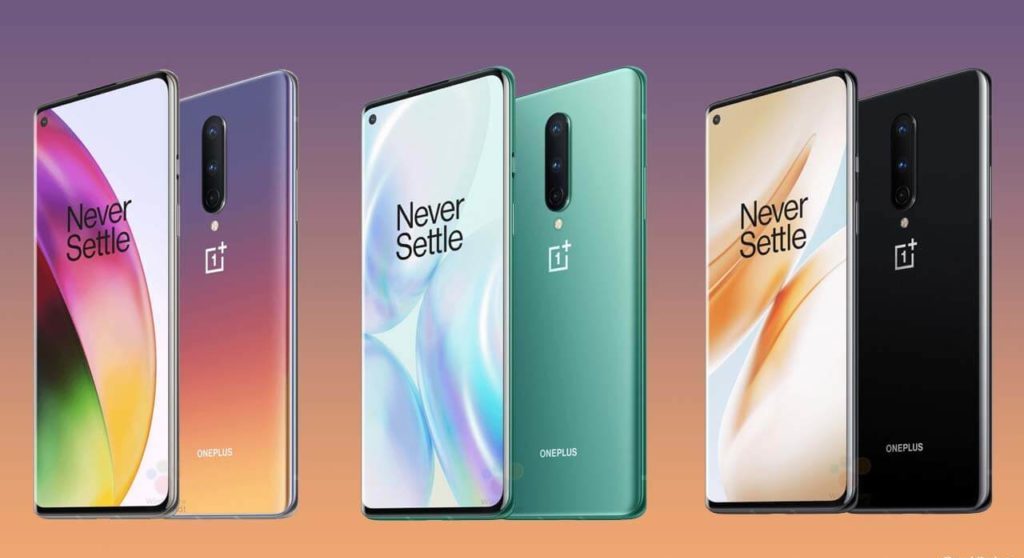 As usual, both models have a glass body with attractive and eye-catchy colors. Oneplus 8 pro has a 4510mAh battery that will no doubt last longer than its cousin. It has an IP rating of 68 which is lacking in the other model and is also the first wireless charging model of the label.

Both models have a fluid AMOLED screen with HDR10+ support. The display size and aspect ratio have a slight difference with the 402 and 513 pixels per inch respectively. Both of them are protected with the gorilla glass and have a small-punch-hole where the front camera is located. For smooth scrolling, 90Hz and 120Hz are incorporated in the models respectively.

The camera lens features can be considered as best from the last model. But while comparing Oneplus 8 vs Oneplus 8 Pro we realized there are mixed reviews on the camera quality of Oneplus 8 pro.

Both have 16-megapixel of selfie camera with a performance that can steal the heart but some also complain about the extra-soft skin tones and lack of image detailing.

Overall the image quality of both the phones is amazing and rest you will have to figure out according to your use. The high quality and lens setup will allow you to take awesome videos.

The most amazing factor is both the phones support 5G and runs on the latest Android version (Android 10) with its own OxygenOS.

Various countries have a different launching date and so the availability of it in the market. You will find both the mobiles on oneplus.com.

Oneplus 8 Pro will be live for selling on the official website from 22nd April. And you will be able to locate it on Amazon on 29th April 2020 as well.

All the colors will be available for purchasing and with pre-booking too! 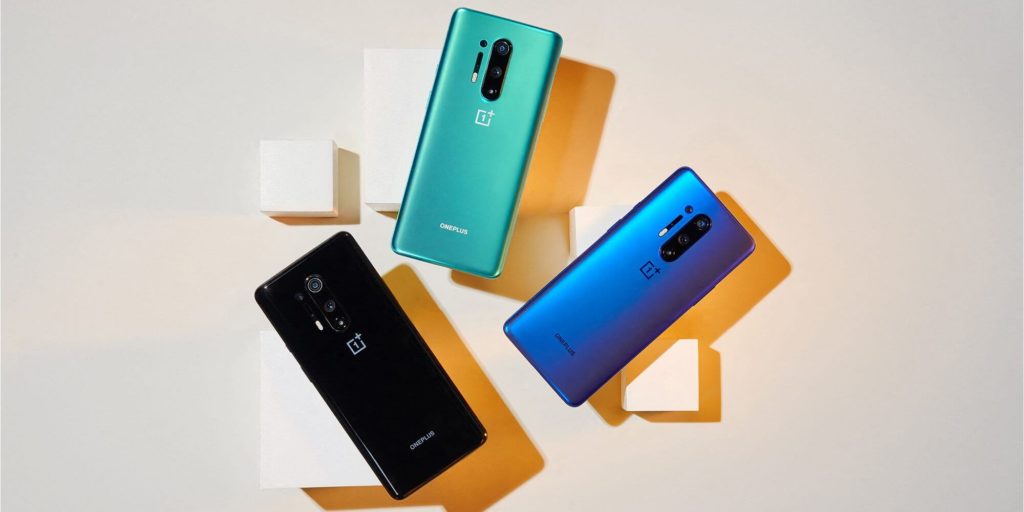 This was all about the newly launched Oneplus models. Every rose comes with thorns and that is its beauty. Hurry up and pre-book one for you! For more details of the new gadget, visit Technographx.