Table Of Contents hide
1 Nothing: The Brand Overview
2 Expected Specifications

You might have heard about the Noting ear (1) Bluetooth wireless earbuds that were launched a few months back and took the market by storm! The brand is ready to launch its new smartphone on July 12, expecting to conquer the Android market.

So, here is everything you should know about the Nothing Phone (1).

But before getting started, let’s know a bit about the brand Nothing.

Nothing: The Brand Overview 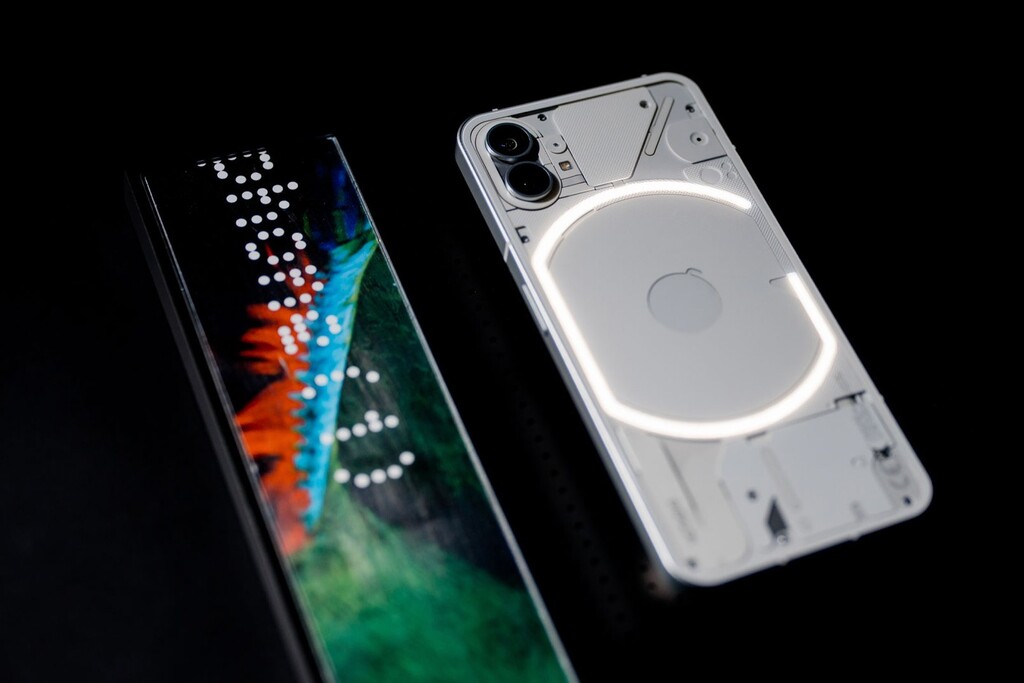 Nothing is a tech startup that Carl Pei, former OnePlus head, founded. As mentioned above, the brand has released Nothing Ear (1), a translucent Bluetooth earbud.

And recently, they have revealed the design of their upcoming smartphone. Nothing has already impressed the Android community with its design.

However, the question is, what is Nothing Phone (1)? 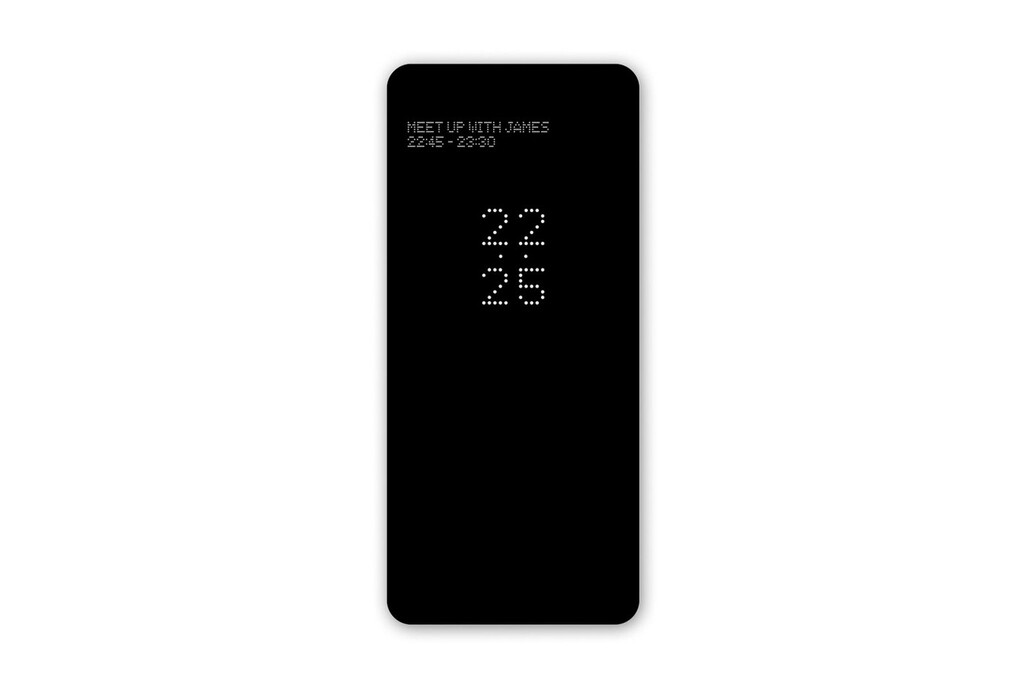 Nothing Phone (1) will debut in India and globally on 12th July through a virtual event called ‘Return to Instinct.’ And as per the designs, it will feature a transparent back. Apart from that, the smartphone will also support wireless as the wireless charging coil is visible from that transparent back.

The Nothing logo will be displayed on the bottom left corner of the device. The device will also consist of a dual-camera setup, and a light-up strip will be available around the camera housing.

Nothing says the Phone (1)’s design as “Designed with intention. Full of warmth. And Joy.” Also, the company claims that the Phone (1) is made with consciously chosen materials.

Earlier, the brand confirmed that the Nothing Phone (1) would run on Nothing OS, which is basically a custom Android launcher with no bloatware. In fact, you can enjoy this Nothing OS experience on your Android device right now by installing the Nothing launcher app from the Google Playstore.

In the end, the Nothing Phone (1) offers a modern design with gradient color hues and large camera bums, which sets it apart from other smartphones in the market. Along with that, the Phone (1) has an iPhone 12-inspired aesthetics and a distinctive rear design. 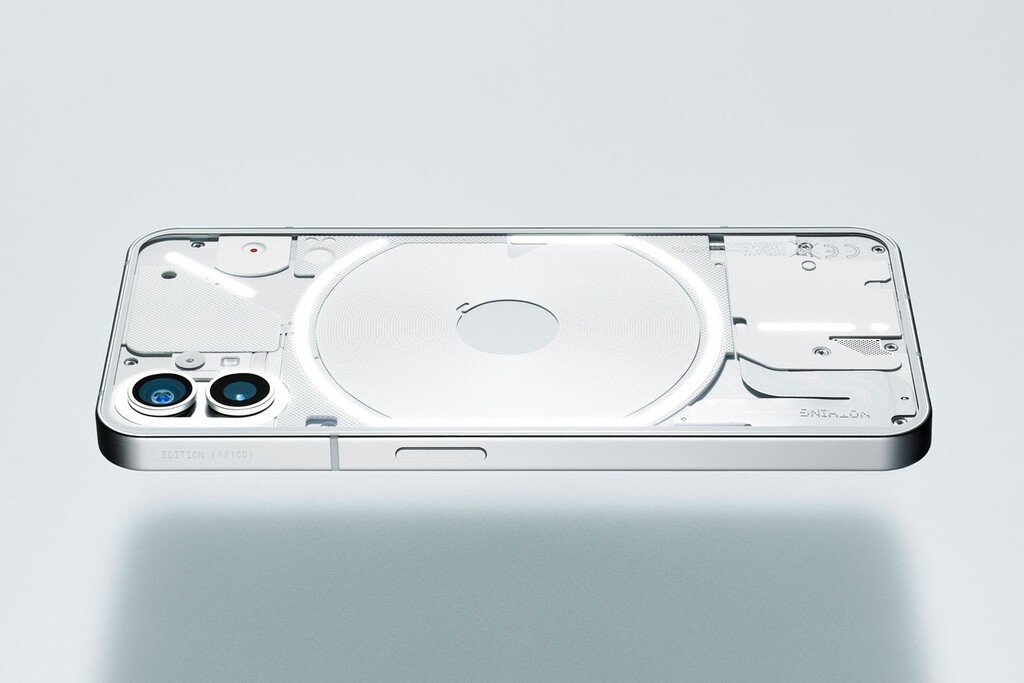