There are many games that we play in our everyday life. These games relax and also keep our mind fresh. These games often bring updates and if they are associate with characters. Then the inclusion of new characters often brings joy to the game. Today, in this article, we are going to discuss one such game and an update that has attract many players. The game we are going to talk about is League of Legends and the game has recently receive a new league champion.

League of Legends is extremely popular in the Multiplayer Online Battle Arena(MOBA) game category. Other MOBA games are Dota 2, Arena of Valor, Heroes of the Storm, and SMITE. If you want to dive deep into the results that League Of Legends has generated, you can check their website, esports channels, or have a look at research on the esports industry, which shows that MOBA game tournaments have the highest prize pools and payouts. The League of Legends has its own place in this as in 2019 it was the second most-watched tournament with approximately 3.99 million viewers around the world.

It can be consider as a surprise from the dev at Riot before the season. The name of the champion is Rell and a piece of good news is that the abilities or the ability kit are disclose. To the public so we can know what the character is capable of doing. It is the 152nd character that has been introduce to the gaming and it looks promising as well. 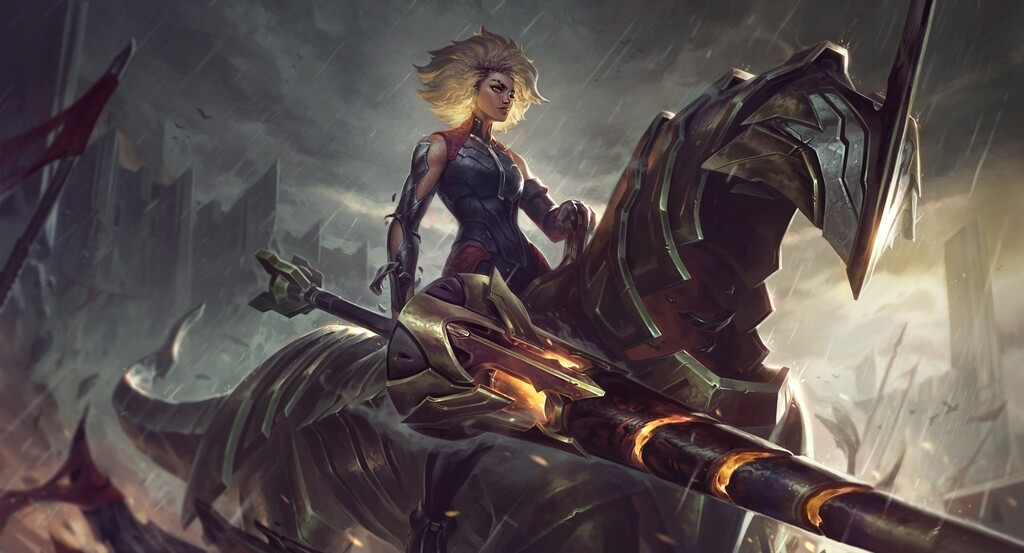 The character Rell seems to be a tanky support player. It also possesses a suit which is kind of magic as it has heavy armour. Moreover, it is also able to turn itself into a trusty steed. It is also vital to note that it possesses a lance which is also magical as it turns. The armour and protects her from the opposite person attacking.

The same can be given to her teammate her. It can give the armour while also giving them. The special magical resist that helps the teammate from attack by opponents. The ultimate ability, which is extremely powerful from these resist. And armour is that it pulls the enemy into her and makes them dissolve in the gravitation field.

Though the announcement was made by Riot on Twitter, it is safe to assume that the character will first be in the beta version and different trials will be made in the beta version. Later on, it will be release in the public version via a patch 10.25 after a few weeks. The fix will be the last arrival of Season 10, and it includes another character along with revamps to two existing characters alongside and some other general changes.  Let us look in the ability kit of Rell and see what the character brings.

The developers at Riot have plan Rell to exploit her structure evolving capacities, which permit her to trade between a quick and light mount structure and a moderate however vigorously heavily clad full plate unmount structure.

The attack is quite slow compare to other characters but while the attack is going on, it steals a bit of armour from the opposite team member involve in the attack and also steals the magic resist. Moreover, Rell also has a technique using which she can siphon the damage from the enemies, and this way, it grows more and more powerful and hence can withstand more and more damage.

Rell cuts forward with her spear, breaking any shields and harming all foes hit (harm diminishes after the main hit). In the event that Rell has a partner bound with E — Attract and Repel, she and that partner recuperate wellbeing for each champion hit by this type of ability. Hence, dual-way can be use and if you have a tactical partner in-game, you can have much of an upper hand in the game.

(Can just project while mount) Rell jumps into the sky and changes her mount into a substantial covering, picking up a colossal shield that goes on until demolish or remounting. After landing, she thumbs up all adversaries around Herr. Rell can project E — Attract and Repel and R — Magnet Storm during the change.

(Can just project while in an armoured form) Rell surges forward and changes her defensive layer into a mount, picking up an explosion of development speed. During her next assault, she charges towards the enemy to catch up on the reward damage and flips them behind her. Rell has sped up while mount. After the change, this capacity changes into Ferromancy: Crash Down. 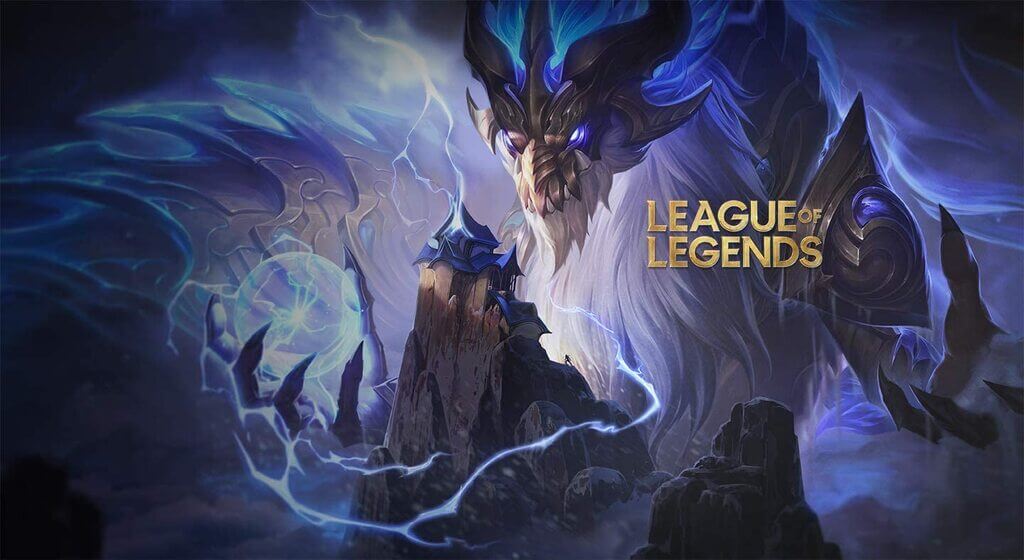 Rell attractively ties a bit of her defensive layer to an objective partner champion, rewarding them Armor and Magic Resist while close by. Rell can rework this spell in order to break the bind and daze all foes around and among her and her bound partner.

Also Read: Pokemon Sword and Shield leaks: Get an Overview About It

Rell ejects in attractive rage, yanking close by foes toward her. She at that point makes a gravitational field around her, pulling close by foes in for a couple of moments. The field doesn’t interfere with her adversaries’ different activities.

Regarding revamps, Pantheon has been nerfed to pull together him back to his unique plan as a top path legend. His capacity had seen the character being work as a mid path and backing champion. Moving advances, his E capacity no longer squares tower shots. His Q and E moves have seen the act of getting nerfed as well.

This was all about the new league champion in the league of legends. This champion is name Rell and is the 152nd character that takes the place in this game. Moreover, it has some amazing abilities that can be use and if apply appropriately, will yield a fruitful advantage in the game. We hope that the article has serve its purpose and has help you to get insights regarding the upcoming new league champ: Rell.