In the current financial economy, saving pennies is important for most of us. Especially when it comes to a non-essential such as a hobby like gaming, when you love to play and spend hours online, it is very easy to end up carried away, buying things to help support our quest or battle or whatever it may be and only afterward to we consider the consequences.

So if you’re looking to be a bit thriftier, then you’ll be looking for ways to get something for nothing so free RP codes might appeal to you. We’ve put some advice below to help you out and keep you gaming even when your bank balance tries to tell you to stop.

What are RP Codes?

RP or Riot Points are used in the game League of Legends (LoL) which is produced by the manufacturer Riot Games. This can generally be free to play but the ‘Freemium’ option, or upgrade if you will, comes in the form of Riot Points which acts as an in-game currency. There are other currencies available too called Influence Points (IP), and Blue Essence (BE) and these can be earned by the player simply by achieving different things within the game. This is not the case for RP, as you must physically buy them with real money (in theory). 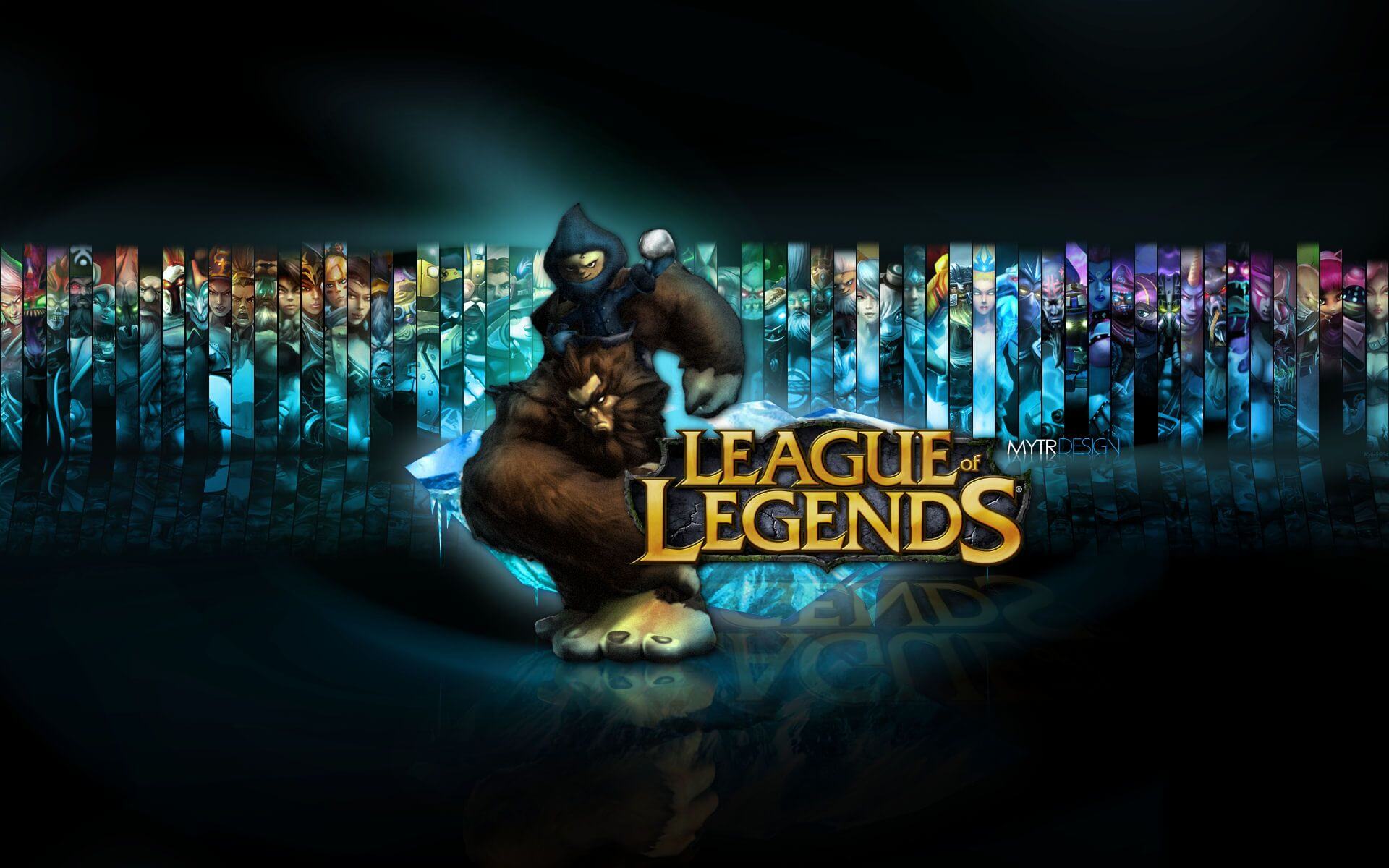 How to Get RP Codes for Free

There are some ways you can get them without paying or breaking the law – bonus!

Giveaways – many influencers and prolific gaming figures will launch giveaways and choose virtual currencies such as RP. Yes, you’ll need a bit of luck, but if you play often enough, hopefully, yours will come in at some point. Follow some of the famous folk, and you might just get what you want if you see it in time!

Competitions – many companies will run these and again will choose RP codes as the prize. So like the giveaways, follow as many as you can and keep trying.

How about Online Generators of RP Codes? 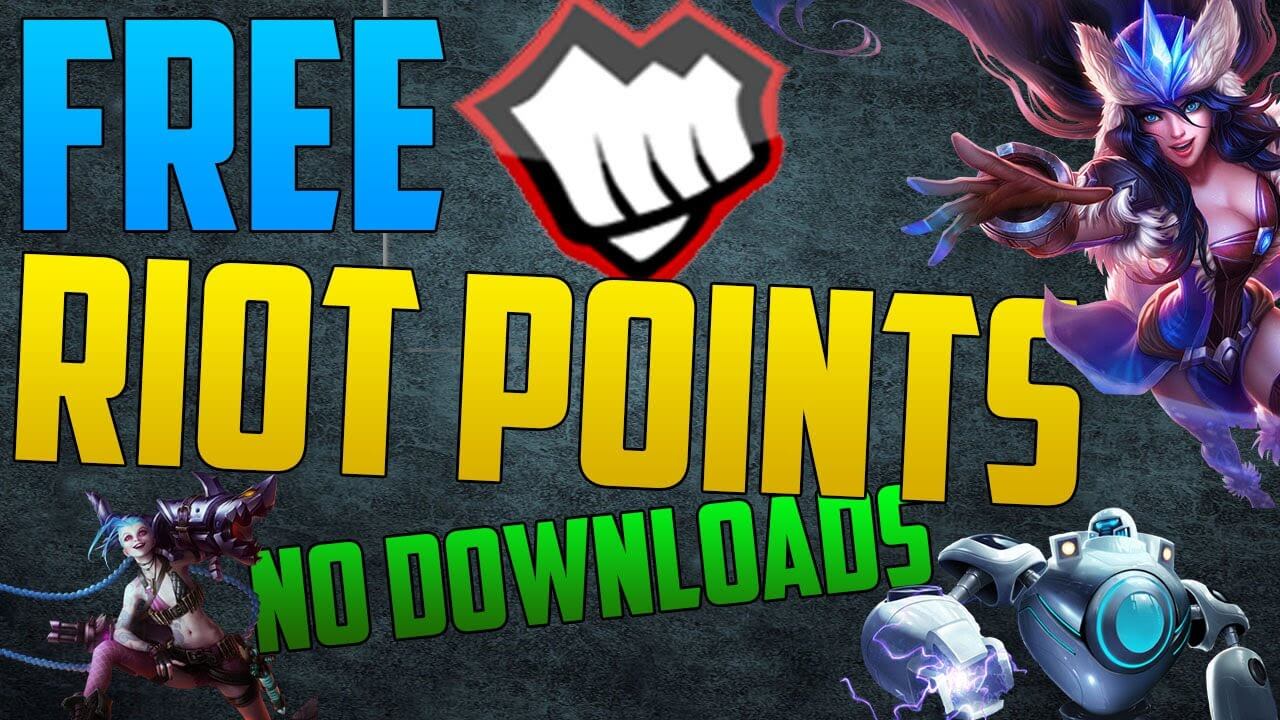 There are some online generators that claim they will give you free RP codes. They won’t. Most are totally fake and a true scam, never giving you a single RP code. Others will try to capture as much personal data of yours as they can and even have you filling out surveys dressed up as ‘authentication’, but this is so they can sell it on before giving you a code. It is strongly advisable to avoid these generators.

When all else fails, you can buy them in a variety of ways online, and that way, you don’t have to miss out on gaming fun. Just make sure you spend wisely. Or you can just beg your friends and family to buy them for you at every Christmas, birthday or other special occasion.

How to Activate the Netflix.com/tv8 Code on Different Devices

Hello to all the Netflix users out there!! There is no doubt that Netflix -...