Since the ban on PUBG, the game has been in the news for months. Previously, it was in the buzz due to the ban, and now it is appearing in the headlines due to the new release of PUBG New State announced. PUBG New State is the title of the latest game released by the makers of PUBG. The game is not released in India, but makers are making efforts for the launch, though their focus is not currently on this game for India. Moreover, people are also waiting for the game to be available in their region. Today, in this article, we are going to look at this game PUBG New State and check what it is.

PUBG New State: What Is It? 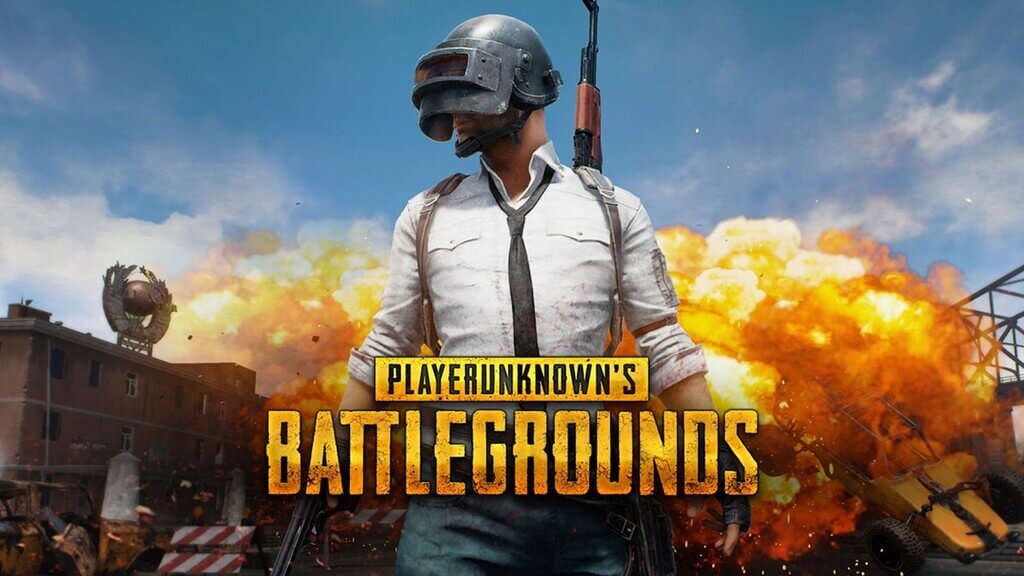 Well, PUBG New state is the latest game by the developers which is set in 2051. The game has different improvised weapons as well as the arena includes bunkers as well as the latest gadgets. It is believed that the game comes as the sequel of PUBG Mobile though it will have new maps as well.

Also Read: Know the Reasons and Solutions to fix the ‘PUBG Servers Are Too Busy’ Issue

What Is the Status of PUBG New State in India? 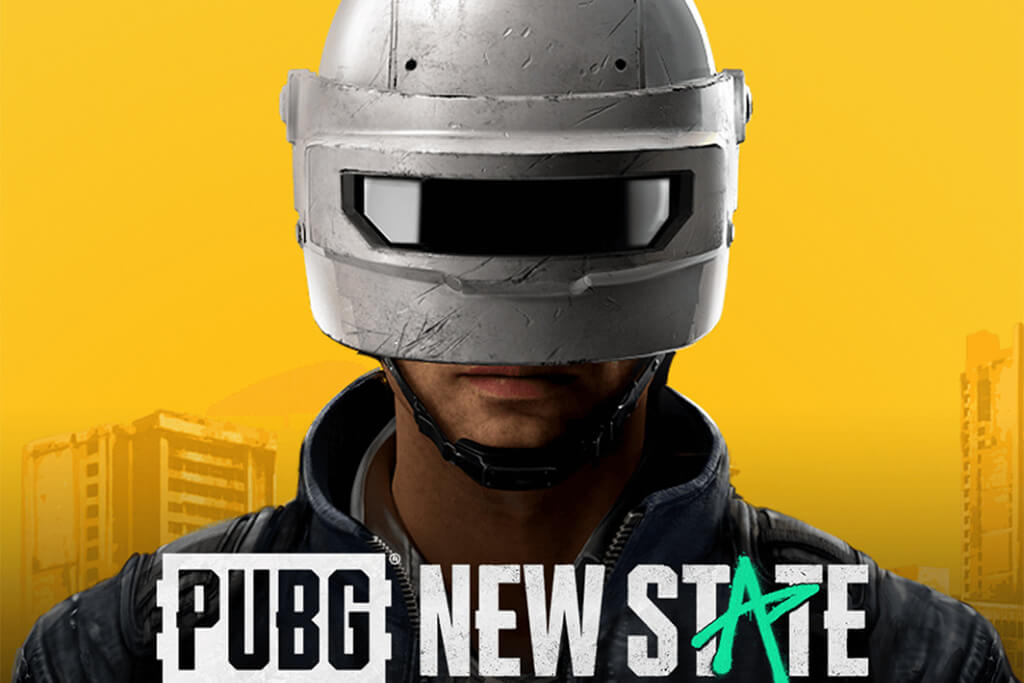 The company that is behind the development of PUBG -> New State, Krafton, has clarified that the makers are not currently having any plans for the release in India. Currently, they have plans for the Indian version of PUBG Mobile. That being said, people have found something in the code of PUBG: New State. On the website and inside the code, there is a folder that sparks the possibility of an Indian Version.

The official website newstate.pubg.com has a directory named “hi.js” This javascript file is for the Hindi version of the website. The rules, privacy policy, terms, and conditions, etc. are available in the Hindi language but the front-end website does not display Hindi as the language, that is what the chaos is all about.

Also, the folder is named “hi”, which is an abbreviation of the word “Hindi” and that makes people more speculative. The pre-registration is not currently allowed for Indian people, as the corporation and the government are already in a diplomatic discussion regarding the ban of the PUBG Mobile.

This was all about PUBG New State. PUBG New State is not launched in India, and hence, pre-registration is currently not allowed. Though the folder has increased the hope, we can not assure the time at which the game will be launched in India. We hope that the article has served its purpose and will help you to know about the game.

The drone industry is a fierce battle between large corporations wanting to dominate the aerial...