The dark mode is less harsh on viewers’ eyes. The darker background allows the application even in the dark space. Snapchat dark mode has many benefits, which is worth the try.

As per sources, the dark mode update is not yet available for all the users. Initially, the update was open for all the ios users. Later, when the testing was proved to be a success, Snapchat came up with an update for android users.

If you have an up-to-date application, you can switch on the dark mode on your device. This blog will help you with the step-by-step guide for how to get dark mode on Snapchat.

How to Get Dark Mode on Snapchat for Your Device?

For switching on the dark mode on Snapchat:

Now follow the step-by-step guide to switch on the dark mode. 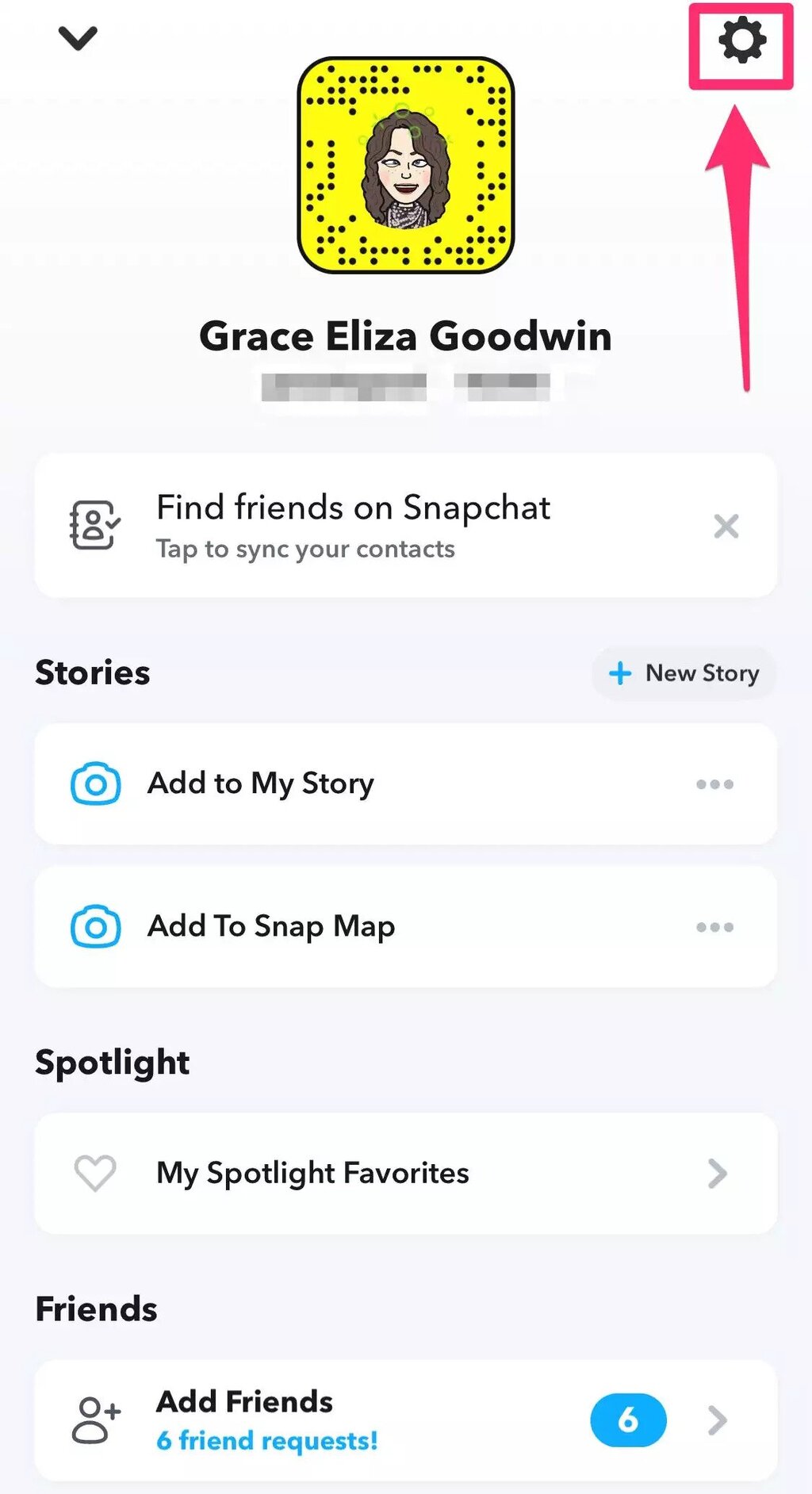 (For your Information: If you cannot find the option of App Appearance in your setlist, it states that the dark mode is not yet applicable or available on your device.) 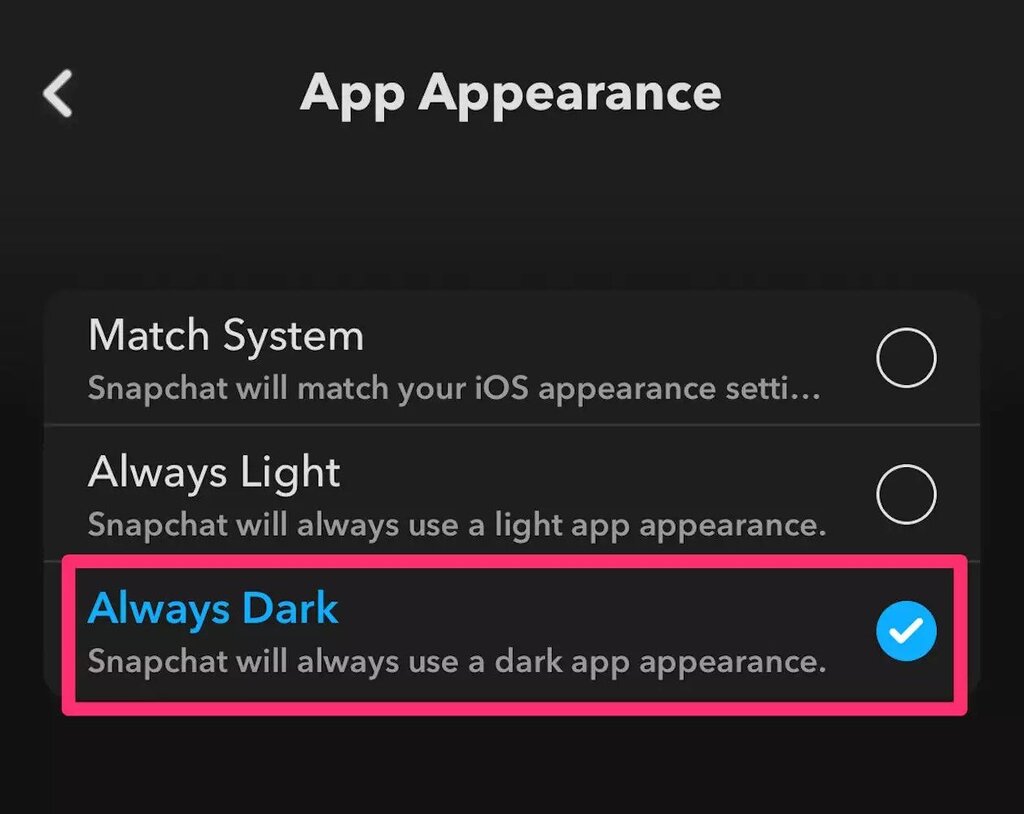 The ‘Match System’ will ensure that your application is supporting the system mode. This is beneficial for easy access and immediately adjusts accordingly to the system.

These steps are currently acknowledged for IoS users. If you have an android device, follow the steps recommended below.

How to Get Snapchat Dark Mode 2021 Android ?

As per Extreme Developer for Android (XDP) Developers, android users can enjoy the Snapchat dark mode on their device. To enable the dark mode in an android phone, you will have to first install the manager application from your Google Play Store.

Now follow the steps to enable the Snapchat dark mode.

For Whom Is the Snapchat Dark Mode Available?

Based on the reports of 2020, Snapchat launched a dark mode for some of the IOS users. Initially, the number of users was limited. Later at the beginning of this year (2021), Snapchat released an official statement, saying that it was a testing feature. They were still working on the feature.

As a testing feature, it was limited to only some of the iOS users. Now that Snapchat is sure with the working of Dark Mode, they are proposing to add the same features in the iOS devices.

The feature was a great success for all those iOS users who were able to try the feature. The team is working on the testing process for the android mobiles. The features will soon launch in some parts of the US and UK for androids devices.

For knowing which countries are getting the chance to try the dark mode on Snapchat, read further. You will understand why Snapchat is testing the features before announcing them available worldwide. 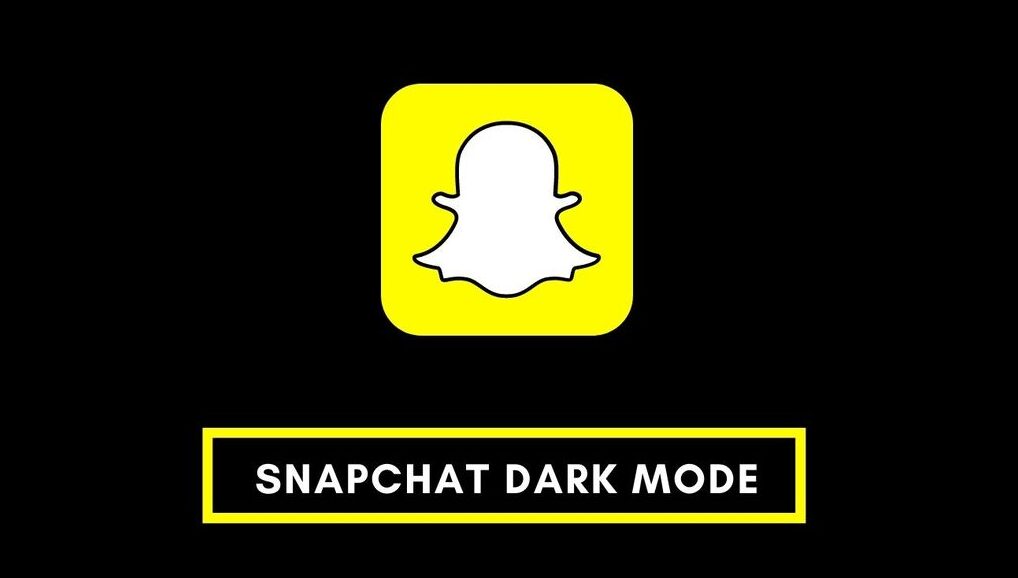 Also Read: How To Create A Private Story In Snapchat: Know The Simple Steps Today

When Will Snapchat Dark Mode Officially Launch for Worldwide Users?

After Snapchat announced the trial of the dark mode feature, people are eagerly waiting to know how to get the dark mode on Snapchat. Though the team is working on the feature and will soon announce it officially, there were rumors that Snapchat won’t be launching the dark mode for android devices.

Snapchat made an official statement at the beginning of 2021 about their working on the dark mode for android devices. The question is, when will the android world get to use the dark mode feature. So, to sum up, based on the research, Snapchat will officially announce it soon.

To all the viewers waiting for the Snapchat dark mode update, we can wait for Snapchat to make the official announcement. Soon they will announce when users worldwide can use the dark mode on the social media platform.

After reading the step-by-step guide, you must have understood how to get the dark mode on Snapchat. Before following the steps, please ensure to update Snapchat from your app store. After updating, follow the steps for how to get dark mode on Snapchat. If you cannot find this following feature on your device, it means that the feature is not yet available on your device. Wait for the official announcement from Snapchat regarding the update related to the dark mode.

Are you worried about the safety of your precious things? Or Have you ever gone...