The 21st century witnessed a revolution in the entertainment industry with new technological developments. One among them happens to be the latest games and the thrill associated with them. There might be numerous games on the fray, but not all can create an impact like Genshin impact did and does.

Are you a new gamer who wishes to discover the area of Genshin impact and relish its thrill? This particular Genshin impact guide will inform you about every possible aspect concerning this game that will help you gain a firm grip over it. 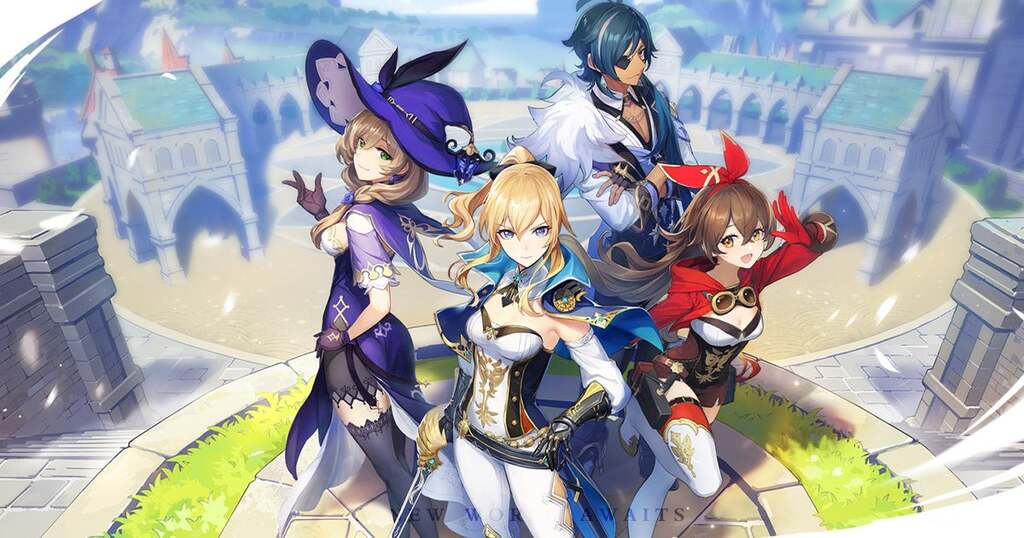 The Genshin impact beginner guide cannot begin without a brief overview of the game. Genshin Impact results from a development initiative by MiHiYo, an RPG gacha that was released in September of the previous year. The Coop elements as part of the game features filled the gaming community with thrill and cross-platform availability. This original soundtrack enchants you with engaging gameplay as a cheery on the pie. The game’s rise to fame is authenticated with the 800 million USD it earned before the new year’s arrival, keeping aside the accolades it received despite having just a few months of release.

The guide to resistance genshin impact will guide you through the skills, resistance, talents, weapons and sets of artefacts. 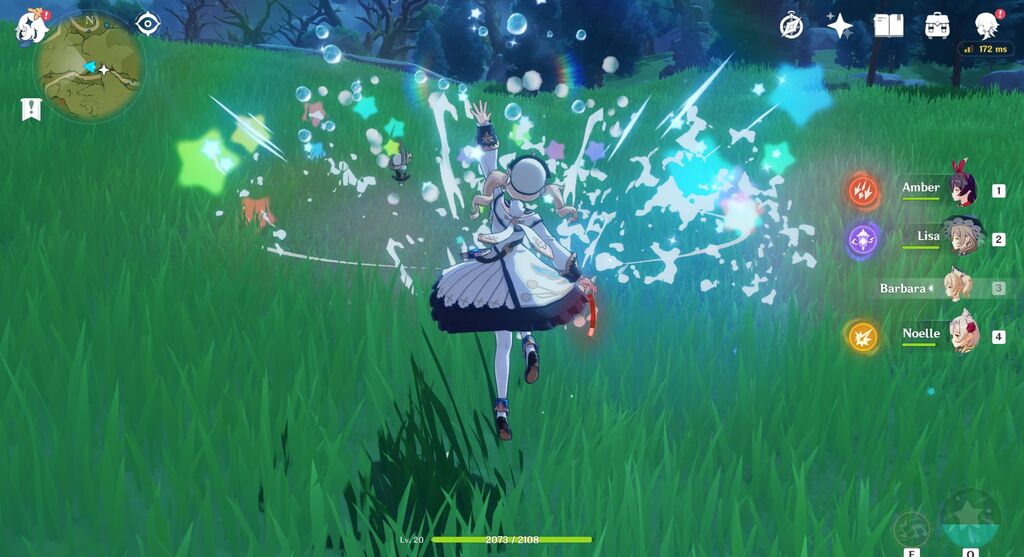 The guide to freedom Genshin Impact revolves around its exploration around the open world. During your exploration of the vast continent named Teyvat, you must fulfil the objectives of open chests and quests. Along this journey of exploration, you need to collect every necessity, right from apples to dragon teeth and monster claws.

The uniqueness of the game allows you to climb on any surface when you have adequate stamina left. A lack of stamina will cause one to fall to the depths of death. Early in the game, you get hold of a glider that allows you limited air travel without the fear of falling and dying. The point of concern here is your stamina again.

What separates you from every character level is your Adventure Rank (AR), on boosting, which you get to unlock more quests. The more you increase your adventure rank, the more your world rank will be. Consequently, a higher world rank makes it challenging to defeat the monsters. Have proper preparation before getting into higher levels. Doing quests, opening chests and gaining rewards helps you obtain AR experience.

Elements In The Game Every character in Genshin impact gets assigned with one of the following elements;

During a battle, the diverse elements interact with each other to unleash bombastic elemental repercussions. You can understand when Pyro And Hydro lead to vaporization. Consequently, Dendro enhances the damage caused by Pyro to cause burns, whereas Geo reacts with every element to create crystal shields for protection. Always be cautious as such elemental reactions can make you win or lose games. Such awkward multipliers from reaction combinations are part and parcel of the game.

Your party can house up to four characters in one go, where elements also play a crucial role. When two characters with the same element collaborate, they infuse an elemental resonance. You can resemble it to double hydra, enhancing the power of healing. When you have characters with four diversifying elements, you gain a 15% resistance against all the elements.

Last but not least, there are numerous challenges and puzzles that you need to unlock around the Teyvat continent. You can fulfil such objectives with the help of the necessary elements and unveil the much-wanted treasure boxes.

You must realize that Genshin Impact is a gacha game before you indulge in the content. The game uses an RNG paywall to lock some of its best characters and arsenal to entice gamers to make purchases. Thus, you need to use your full might and skills to unlock the weapons and characters that the game can give you naturally.

The 5-star weapons, i.e. the best ones, nothing other than Gacha. Conversely, such weapons are not necessary to complete the plot of your game, despite their extravagant stats and enticing bonuses. You can fulfil 100% of the game with your existing set of weapons, which makes it optional to complete any transaction for the weapons behind the RNG paywall. When it comes to out of the most generous games, Genshin appears as one as it provides 5 stars for every 90 rolls. Once you gather a 5-star, the roll resets.

Now that you have an idea about the transactions, refrain from wasting your monthly money on rolls. You might feel immune to any attack after getting hold of a bought character but hold your nerves till the perspective of a particular character gets revealed. Numerous people lose thousands of dollars and end up nowhere after spending on rolls. Always remember that this Gacha game resembles gambling, and thus play wisely. 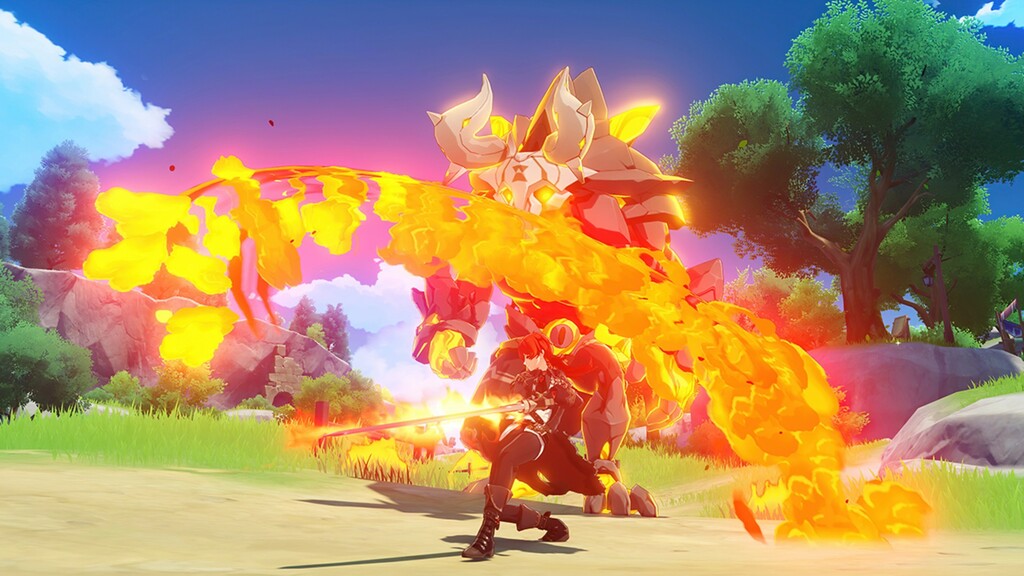 The guide to resistance genshin impact revolves around the overview of combat. The tutorial of the game will enlighten you on the basic combat techniques. You might not need it so much, so turn your attention to the more complex methods of combat. This game is all about exploring. A static exploration will not let you move up the ranks.

Following is a brief overview of the combat essentials;

Also Read: Fallout 4 Multiplayer Mod : Get Everything You Want to Know

Weapons start with a flat ATK that scales up the ladder as you gain expertise over that weapon. Every weapon has a secondary trait, and the weapon gets a bonus if it sustains until the third level. The more rare weapons are, the more are their traits, bonuses and stats. Certain traits can arise your desires; mediocre combinations can help you through the game. Defeating the higher bosses becomes difficult with mediocre combinations, though.

Some gamers use artefact statistics in spreadsheets to gain an extra 5% in arsenal strength.

Each character has their own set of unique talents of normal attacks, elemental bursts and elemental skills. It helps in adding levels to every skill that your character possesses. Discover the individual characteristics of your characters and work on their specific skills. Finding out what your goals are is also important as harnessing the individual talents will then be possible.

Characters Of The Game 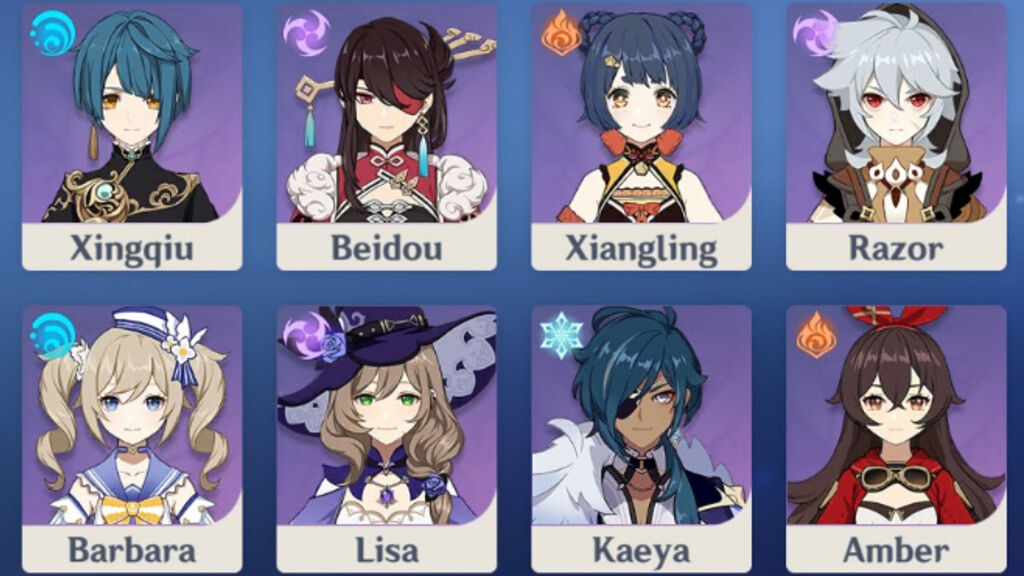 Now that you have an idea about the basics and intricacies of Genshin impact, get ready to implement your talent and skills. Thus, brace yourself and put yourself to some real test.