Google Maps is a game-changer when it comes to navigation and finding ways with ease. No matter what the location, all you need is the Google Maps app and an Internet connection. Make sure your internet is reliable and economic. Being a student Cox packages were great for my budget. But you can choose from a variety of options available today. Let’s see Facts about Google Maps.

Here are a few interesting facts which I’m sure you didn’t know.

Have you ever wondered as to how much data has Google Maps accumulated? Because I have. I always wonder just how much data does Google have which makes it so easy for us to reach from one place to another. Any place for that matter. Combining the street-level imagery apart from satellite and aerial views, Google Maps has almost 20 petabytes of data. This equals 21 million GBs. This helps explain a lot! 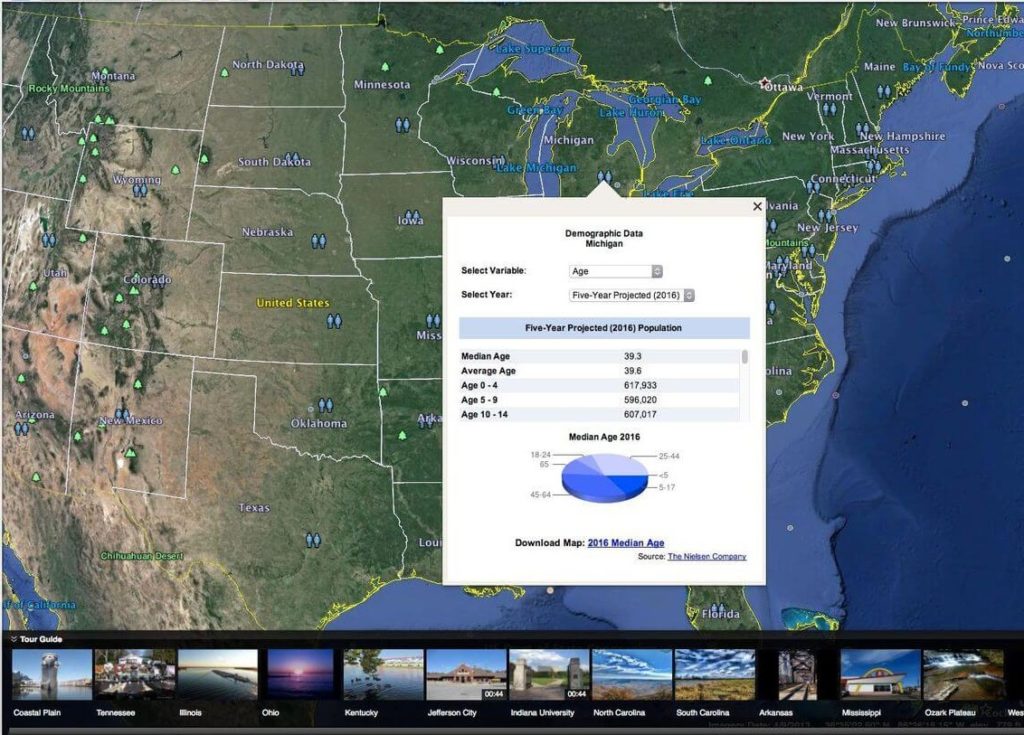 Another question that might arise in your brains quite often is the number of times that Google Maps upgrades the images that you see. To be very honest, this particular fact came as a surprise to me. Because I could not digest the fact that the Google Maps team is almost all the time on roads.

The research revealed that depending on the availability of data, the satellite, as well as aerial imaging, get updated every two weeks. As far as the street view images are concerned, they get updated as soon as possible. The exact time varies depending on factors like the driving conditions or the prevailing weather.

Users have an option to click ‘Report and problem’ and state the issue. This option appears at the bottom of the image. Google employees respond to these issues daily.

Google aims at maintaining the privacy of people. And it does so by blurring the people’s faces that appear in Street View. The company makes use of the automatic face as well as the license plate blurring technology to do so. Users can even request additional blurring of their faces.

Owner of the Satellite

Google does not own the satellite that it uses for Aerial Views. The imagery for Google Maps comes from a huge range of sources. These include third party providers. The same information provided to Google Maps through these sources is available to anyone who chooses to purchase these images provided that they do so from the public, commercial, government or private sources.

In case you are wondering about the number of street view images that Google has taken so far, the number’s tens of millions. Since the inception of Google Maps in 2007, the teams have taken tens of millions of pictures and have driven around 5 million miles of roads.

Type of Camera for Street View

DSLRs and drones are not sufficient for aerial view imagery for Google Maps. Then, what sort of cameras does Google Maps use? Well, in the beginning, Google had to do with a few numbers of lenses with not very high-quality images.

However, now the Street View camera systems consist of 15 lenses that can capture photos of up to 65 megapixels. 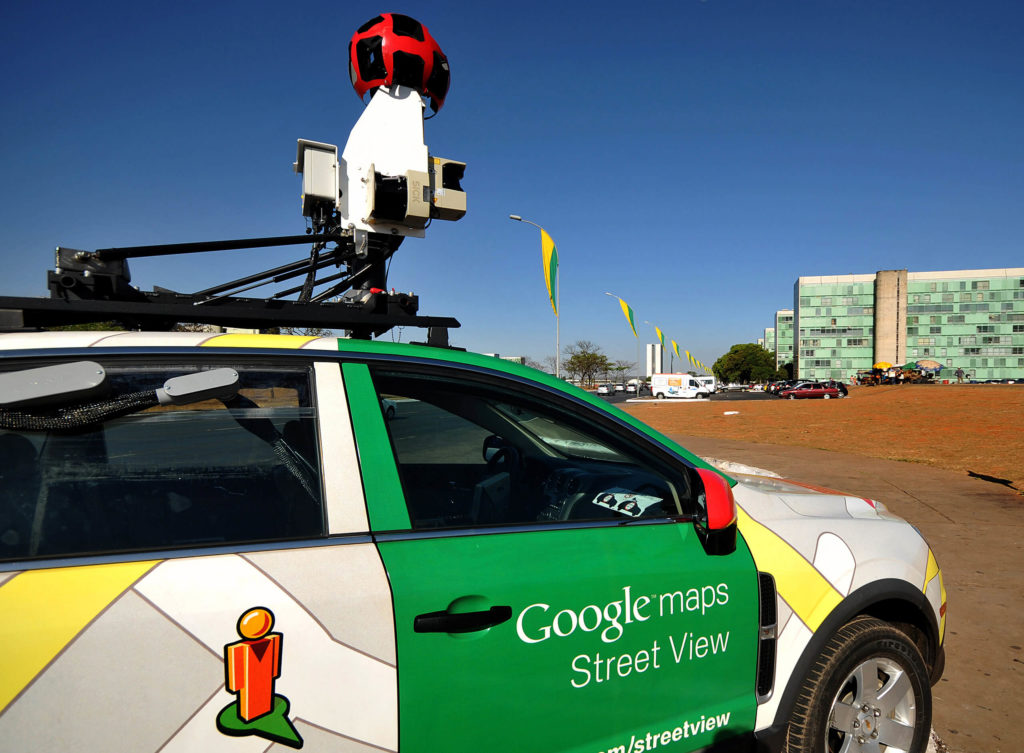 There are places where the cars can’t go or get access to because of the difficult terrain or whatever the reasons might be. To capture pictures in such places, Google makes use of trike, snowmobile or the trolley.

Interesting facts, aren’t they. I remember the time when viewing various streets and buildings on Google Maps was my sole source of entertainment. I would ditch shows on my Paramount Network on Cox for this activity. Well, until the next season of my favorite show of course. 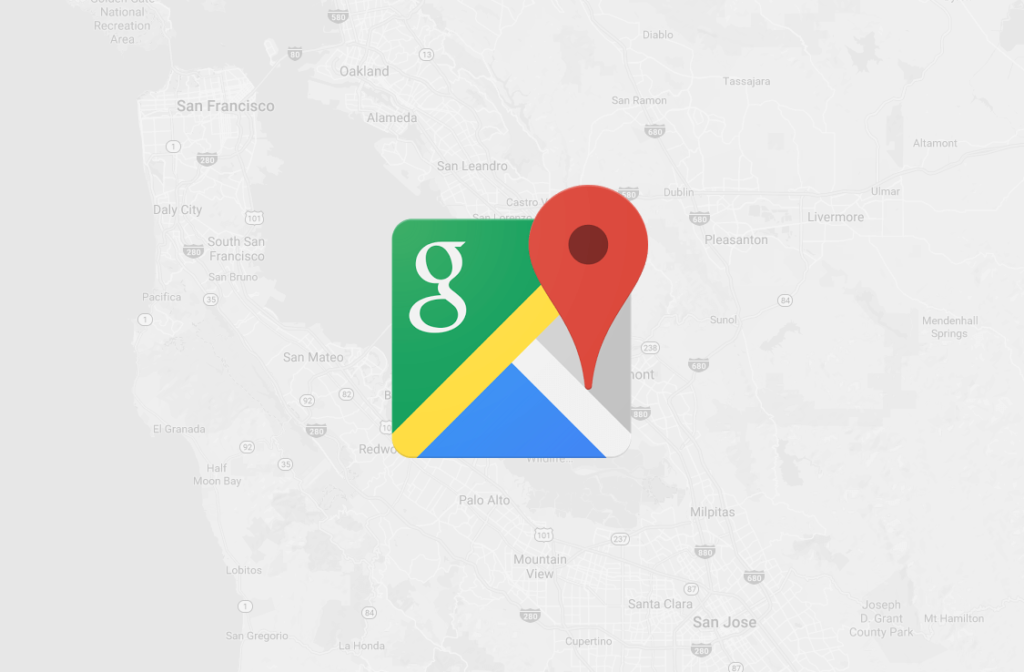 Rosie Harman is a senior content strategist working for Contour TV. She holds a Master’s in Business Administration from The University of Texas at Arlington and has spent the majority of her career working in tech giants in Texas.

When she escapes her computer, she enjoys reading, hiking, and dishing out tips for prospective freelancers on her blog.