Google Maps, Google’s prominent service which helps users to get the navigation to any place has turned 15 years old on 8th February 2020. On Google Maps 15th anniversary, the company has decided to roll out new updates and features to the app.

Users will see a completely revamped design of the app with some added new and cool features. We have brought this post to make you know all about these new features and updates. Now, let’s not waste time and quickly jump to the updates. 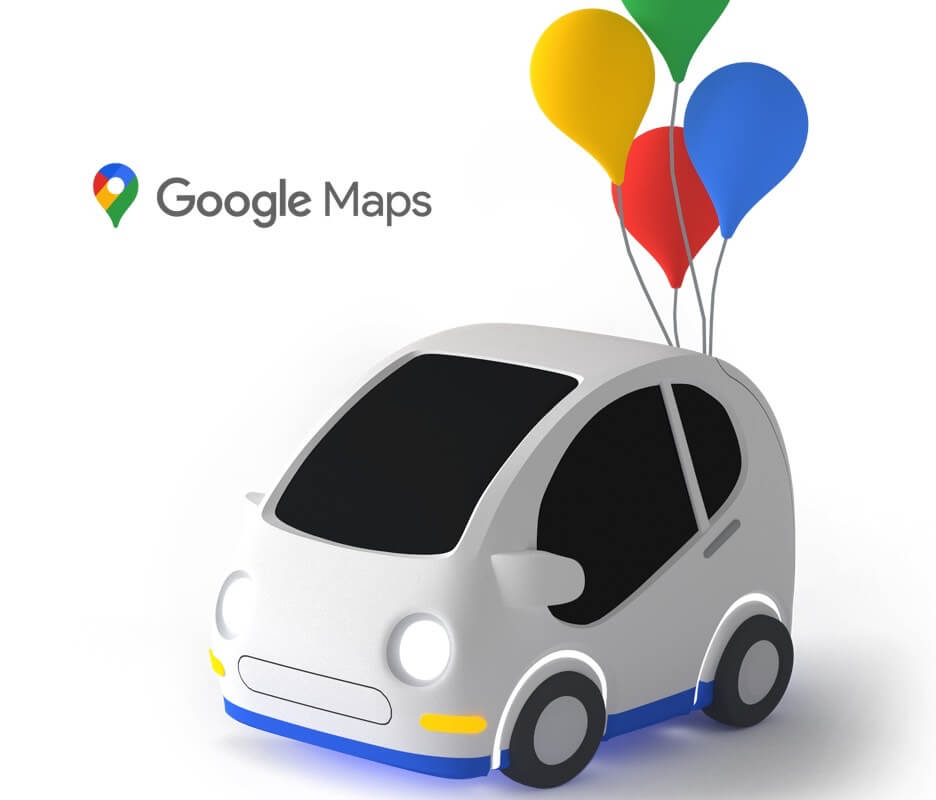 The biggest update we will see is the Google Maps new icon. With time, the Gmap logo has been changed and you will see a completely different logo this time. Inverted drop symbol or the Google Maps pin is the new logo colored in yellow, green, red, light blue and dark blue.

The company announced that a new update will be released in March and the app will be completely redesigned showing a completely new Google Maps. Changes will be made for both the iOS and Android app.

After the redesign, this app will be easier to use and it will be much simpler and more convenient for the users to find out the different options. There will be five tabs at the bottom of the screen now. The names of the five tabs are listed below:

Commute and Explore were already there, the other three are the new ones. The reason behind bringing out this change is to let users get access to the different options straight from the home page rather than going inside the side menu for accessing them.

Those of you who use the app regularly must be knowing that Commute shows the time that will take to reach different places saved by you such as Home, Work, etc. It will show you different route options that you can take to reach the destination along with the commute time. From this, the user can take the route which takes the least time.

Explore shows you different events, restaurants, amusement parks, historic places and other such suggestions based on your personal recommendations.

Now, let us check out what is the purpose of the other three options:

This tab will show you the places that you have saved. It can be a restaurant, bar, landmark, historic place or anything else. You can make a list of places that you want to visit in the future and save them, it will be stored here and you can access it anytime.

The best use of this option can be done when you are planning to visit any new city during the vacation period. You can save different places to visit in the city and access the places from here.

This tab will show you popular places and attractions based on “local experts”. So, when you visit a new city, you will get an idea about what is popular over here and can visit the same. This will be shown based on the reviews and information shared by other users. 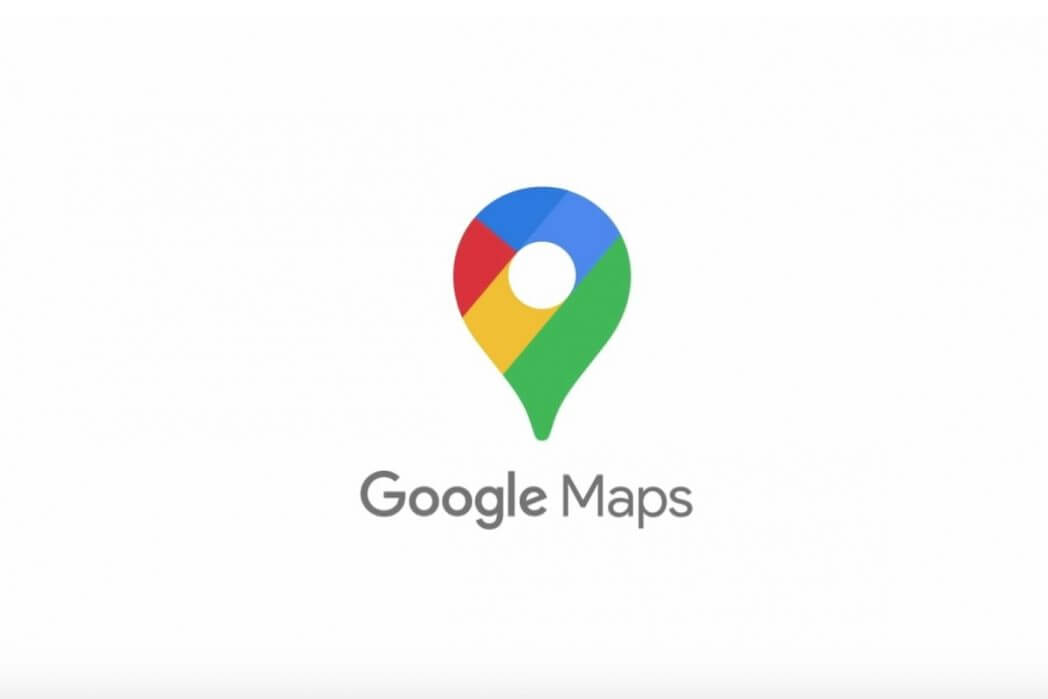 Apart from these tabs, some other features will also get added. One is the increased crowdsourced information for public transit. Earlier, users were informed about whether a bus or train will be expected to be crowded or not but now users will be able to submit other details such as temperature, wheelchair accessibility, whether the transit has a separate women area or not and other similar information. This will help users to have more detailed information on public transit. 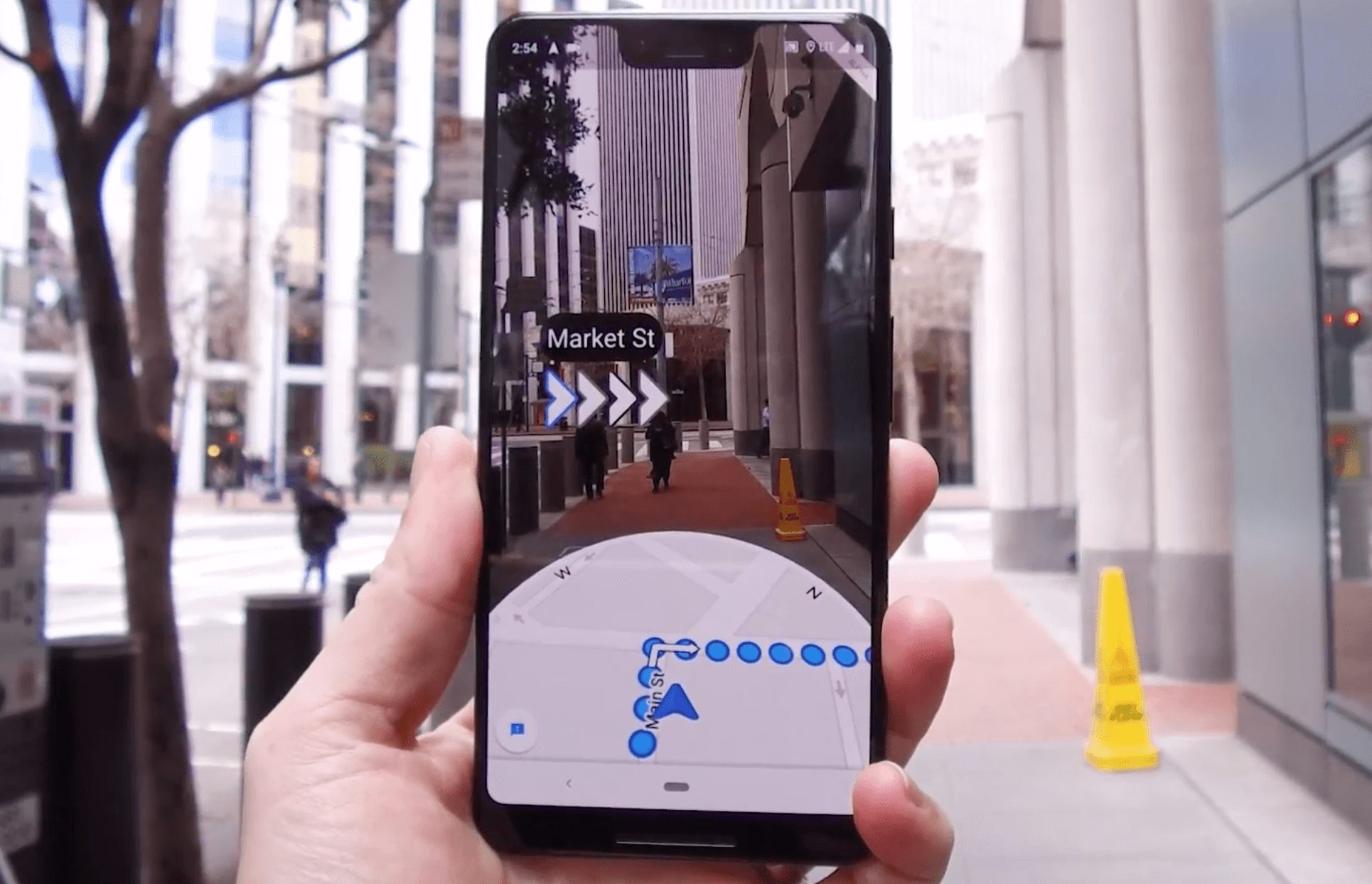 The live view feature of Google Maps will get updated and it will be enhanced with a new Augmented Reality feature. Earlier, users were shown big blue arrows for navigating to the destination but it will be replaced with a new AR feature: a red Google Maps pinpointed to the place where the user wants to reach denoting how far the place is.

So, this was all about Google Maps New Update. You can expect all the features to get added to the app by March. Till then, wait for Technographx to come up with more such tech articles, have a good day!

Why Guest Posting is Still the Best Methods to Increase the Website Traffic?

You may have come across the term “Guest Posting” or “SEO” But have you ever...