Ubisoft has one of the most diverse lineups of video gaming titles in the industry. There are so many exciting titles on offer for every age group.

If you are new to video gaming or you’re looking for the next great game to play, we have put together the best Ubisoft games in 2019 for PS4.

Enjoy great gaming at its finest. 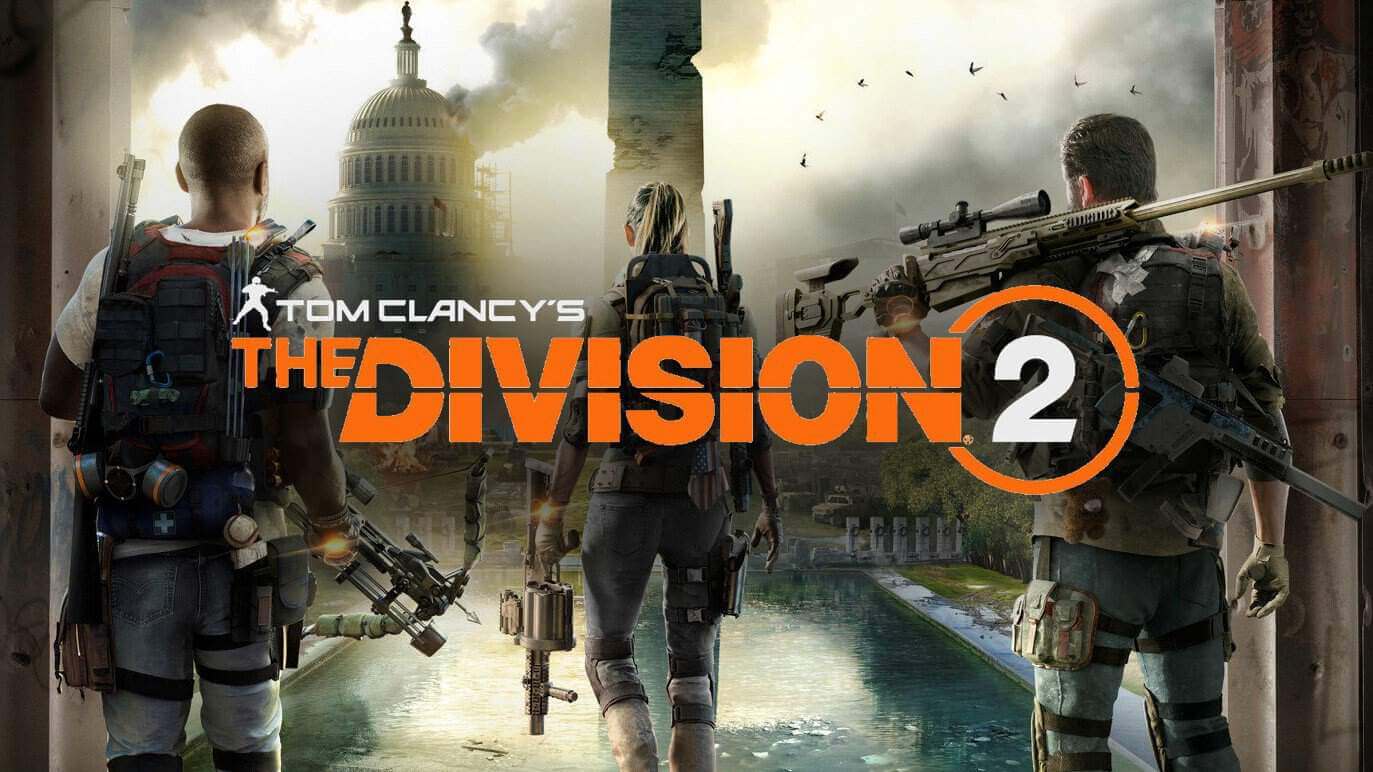 Tom Clancy’s: Division 2 is an online video game published by Ubisoft games in 2019. With the second installment to the Division franchise, there are major improvements, and it looks even better from the previous one.

It is set in future New York City after a pandemic of smallpox affects the whole globe. Your mission as the player is to investigate the cause of the virus and to restore order.

The game is a third-person shooter. You have an option to carry three weapons of your choice, including grenades and other accessories. There is a large map to explore, and you won’t get tired of the world to explore. As the game progresses, you earn valuable experience points (XP) which you can use to but more gear and upgrade your skills.

The game generally received great reviews when it was launched back in February and was the best-selling game the week it was released, the game is just that impressive. 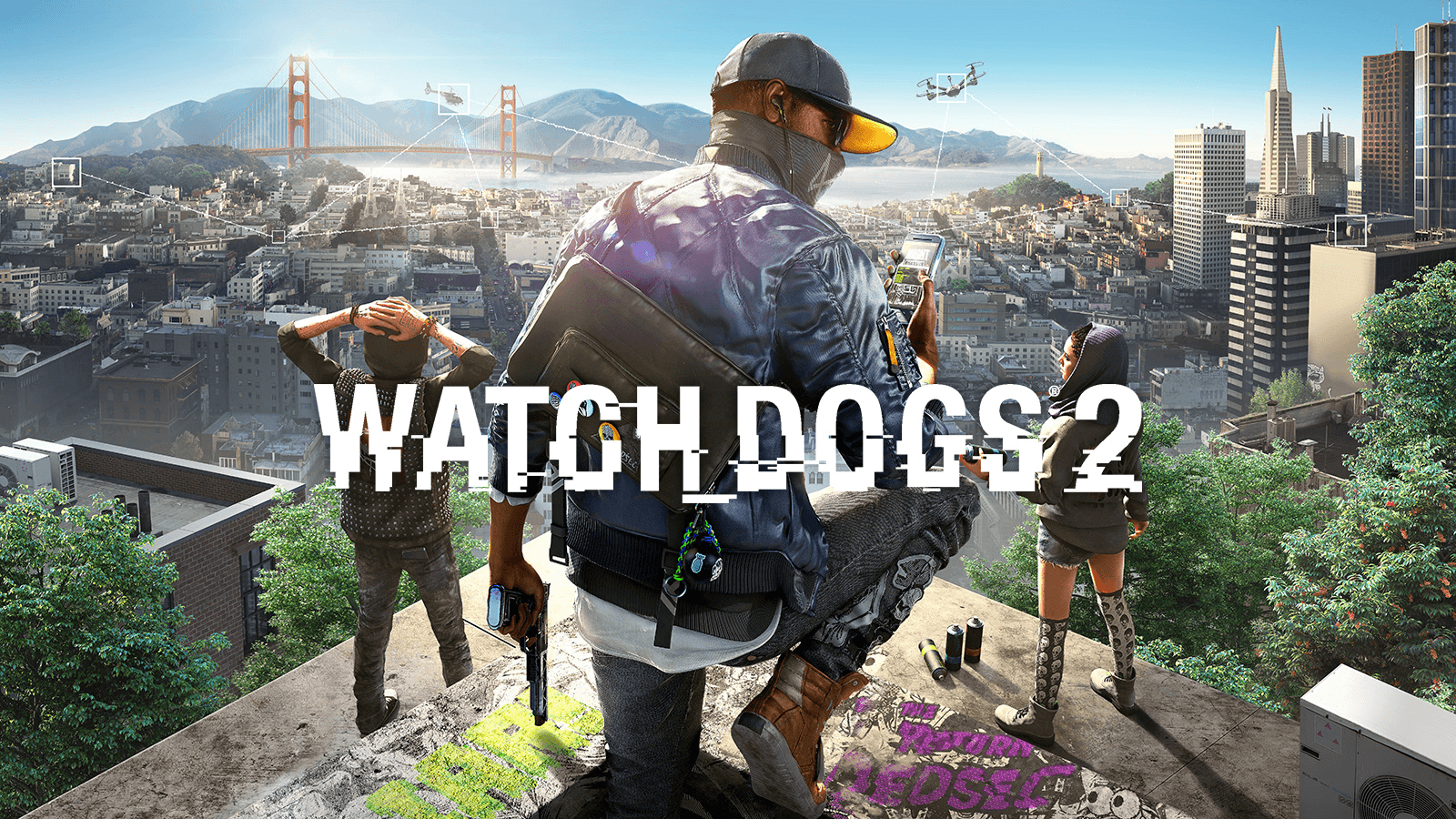 Watch Dogs 2 is an adventure game developed by Montreal Ubisoft and published by Ubisoft and released in 2016. It is set in a fictional San Francisco, and the second installment is a big leap again from the first release, and they have upgraded and fine-tuned the whole environment. You can almost control everything that moves in San Francisco. The size of the map is nothing like we’ve seen, and you will spend days exploring the entire map.

The storyline is still pretty much the same but great fun nonetheless. You’re in control of Marcus Holloway, a hacker who works with DedSec and your mission is to take down San Francisco’s surveillance system after realizing the system brings harm to innocent citizens of the city.

The game received an overall good reception and was applauded for making major improvements in the map size, hacking, driving and so many more features. 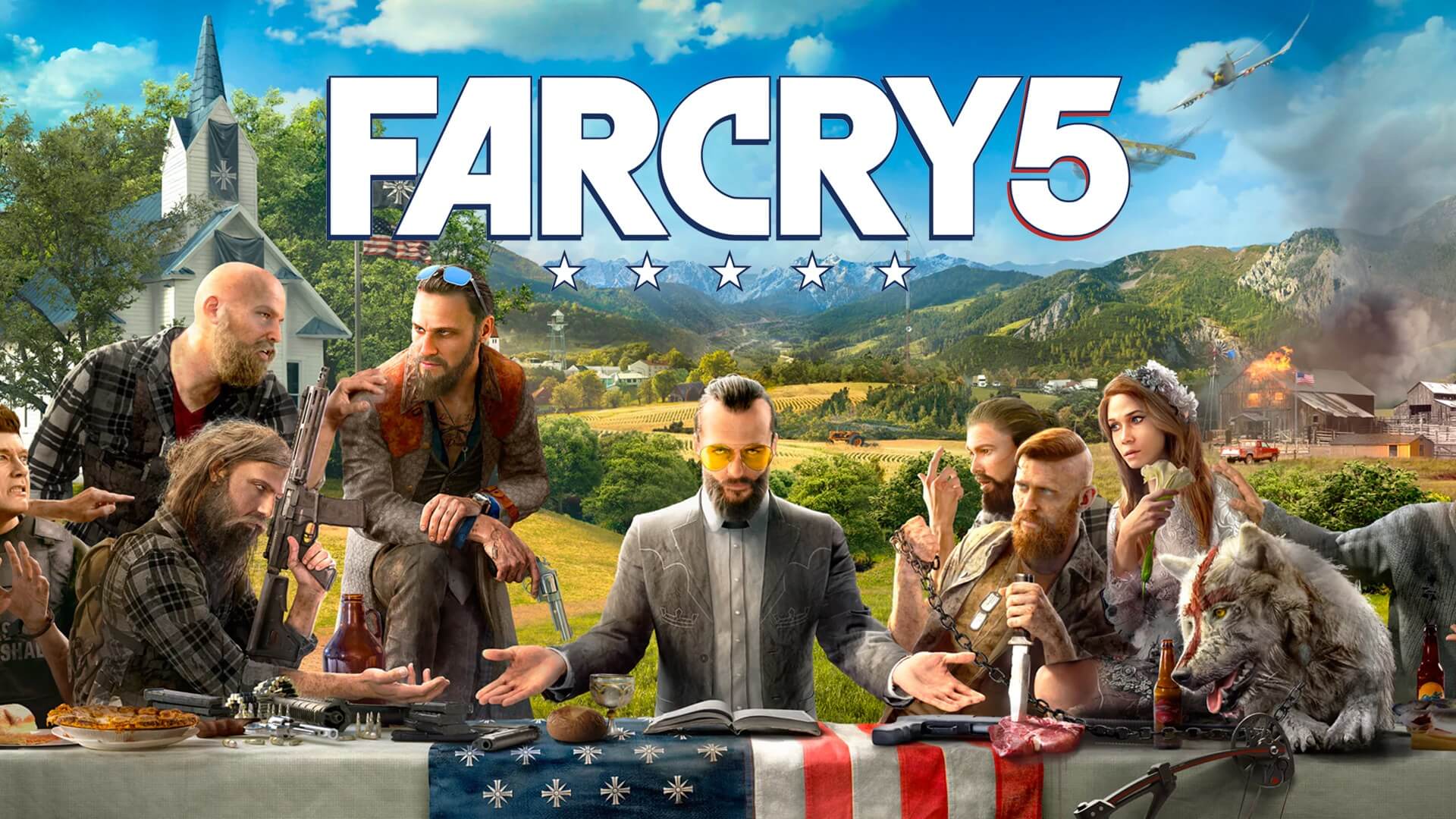 Far Cry 5 is an action game developed by Ubisoft Toronto and published by Ubisoft in 2018. It is the fifth and best title in the Far Cry series. The fictional setting of Hope County Montana looks amazing; the efforts they have made to improve the graphics are truly remarkable.

You’re in control of a preacher named Joseph Seed, and the story follows a deputy sheriff who is in Montana and can’t get out, and his efforts to liberate the country from Eden’s Gate. 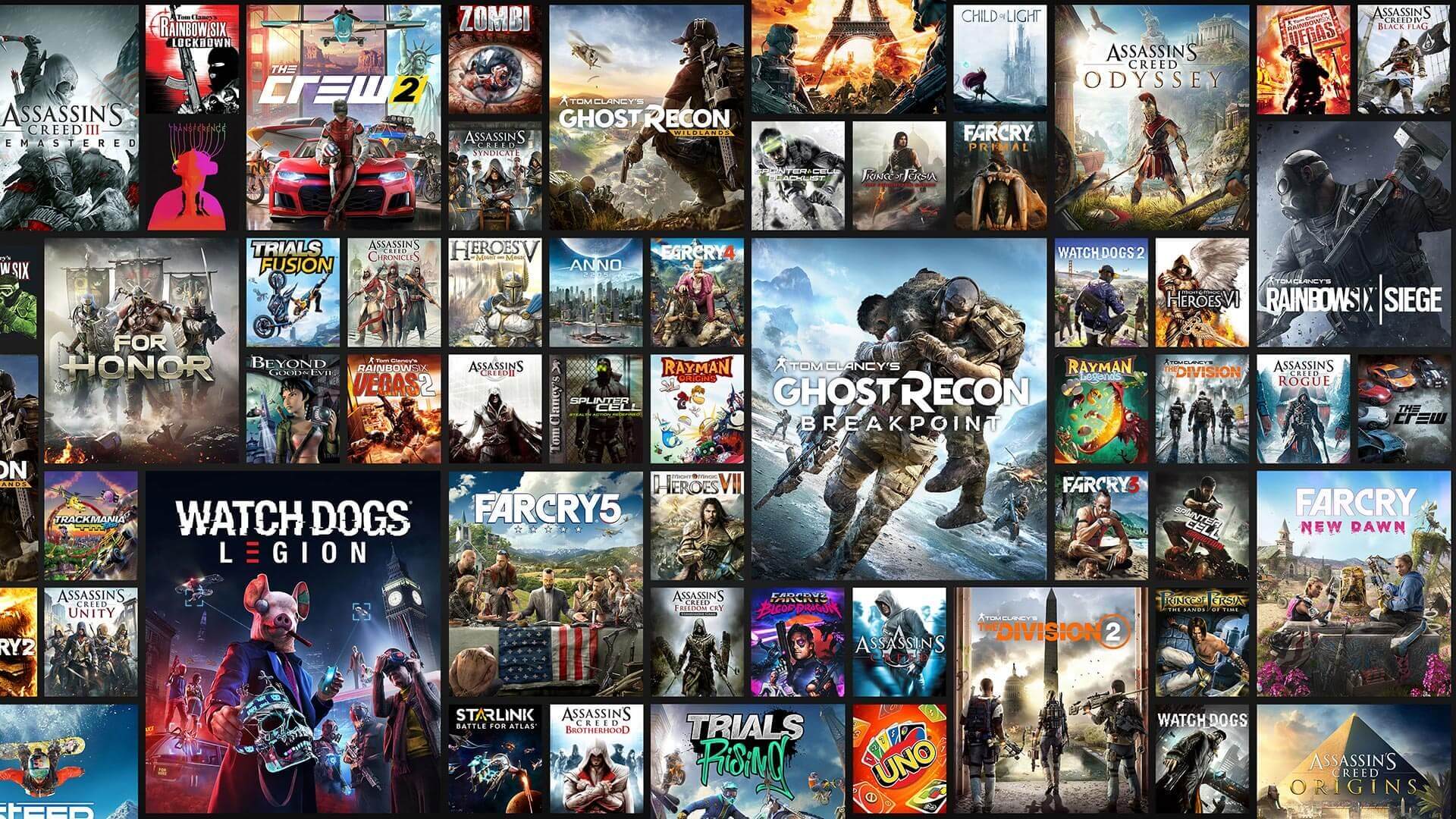 You can expect endless hours of exploration, shooting and intense visual displays. The open world is huge, and you won’t get tired exploring the map.

Enjoy playing these amazing titles from Ubisoft on your Play Station 4.