If you have heard of World of Tanks recently, it’s not too late to jump on the bandwagon.

If you’re new to World of Tanks, this is for you. It is the first team-based and multiplayer online game, wholly dedicated to tank warfare. You’re thrown right into the action of epic tank battles, and out of this world weapon arsenal. There is a rewarding and flexible system of weapon and vehicle upgrades, and the game allows you to try out all of them.

To get you started, we have created this World of Tanks Starter Guide. We will share with you all the exciting features in this game and what to expect. Enjoy! 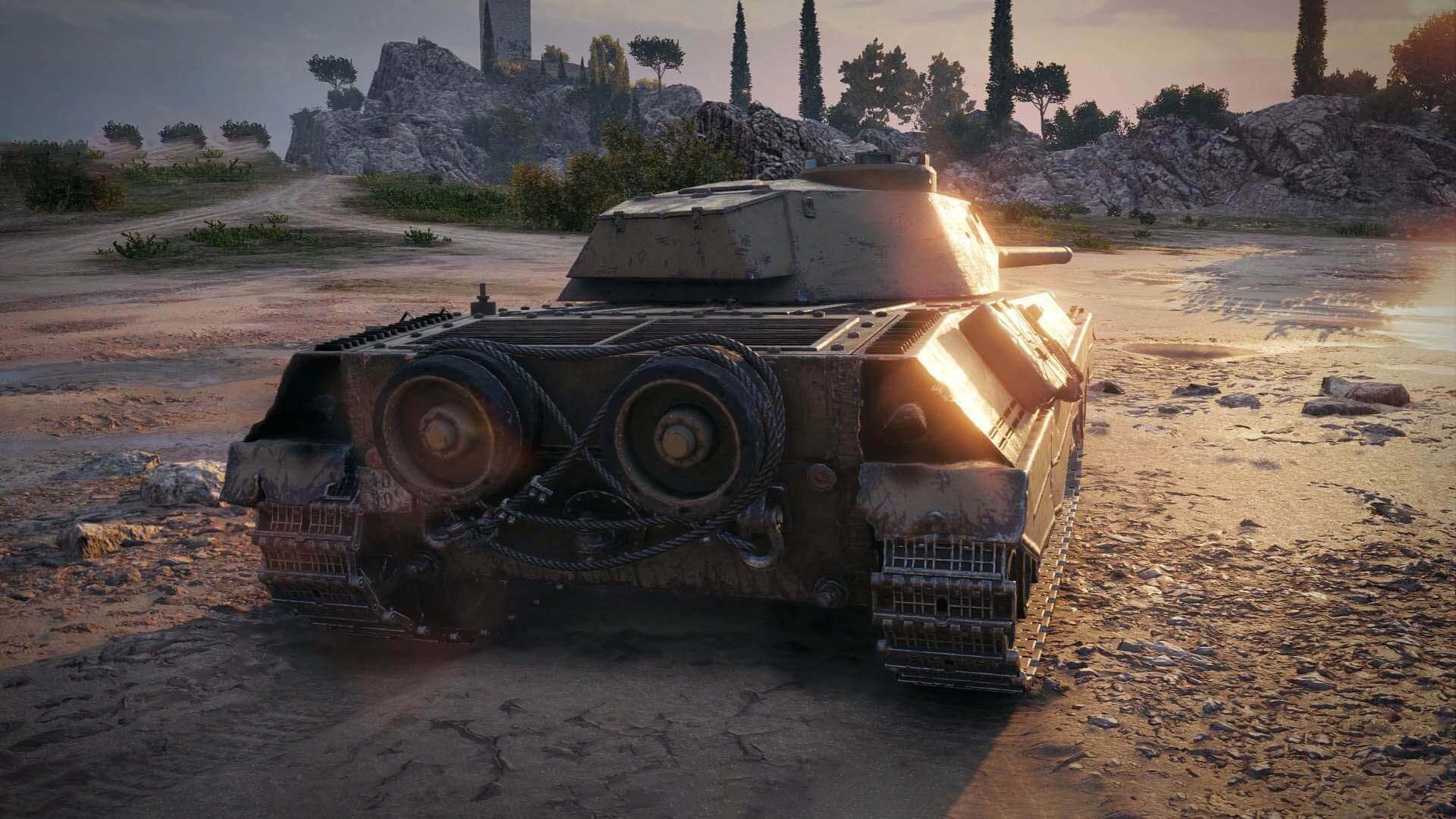 World of Tanks is an action game that has brought real excitement and captured the hearts of many tank lovers and video game enthusiasts all over the world. The game is mostly free to play online, but users can pay for extra premium features. It is set in the mid-20th century, in the era of combat vehicles. You’re in control of a single armored vehicle of your choice, and you’re placed indirectly into battle on a map that is randomly generated. It’s almost like Fortnite but with battle tanks. You take control of the movement, firing and you can communicate with your teammates through voice chat or typing.

The goal is to win by destroying all the other vehicles on the opposing team and capturing their base. The game currently includes over 400 armoured vehicles that are customizable for performance. Each vehicle can add on three pieces of additional equipment, to create a monster of a tank. 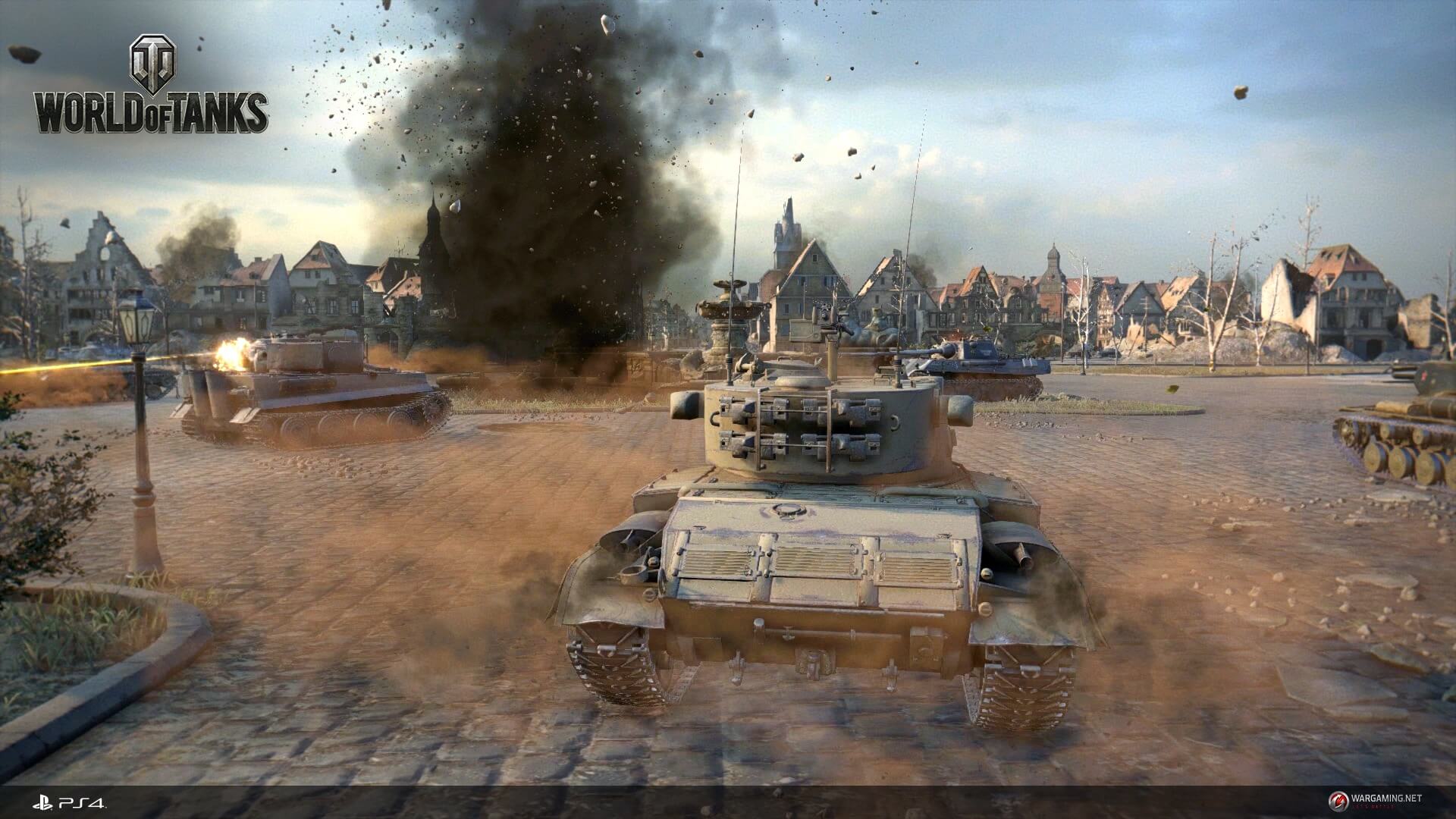 With so many more game modes to choose from, including random battles, team-training battles, tank company battles, there are endless opportunities of fun to explore.

When you start playing World of Tanks, there is important information you need to consider. You need to properly set your tank and checking with machines work best with give you the edge when going into battle.

You start by creating your user account and connecting to the server, from then on, you simply follow the instructions.

It is advised to go through the tutorial at the start. This will allow you to learn the rules and controls of the game. Some reliable tanks to consider purchasing first are the MS-1 and the T-26. They give you the option to use them for a long time and to later purchase other machines easily. 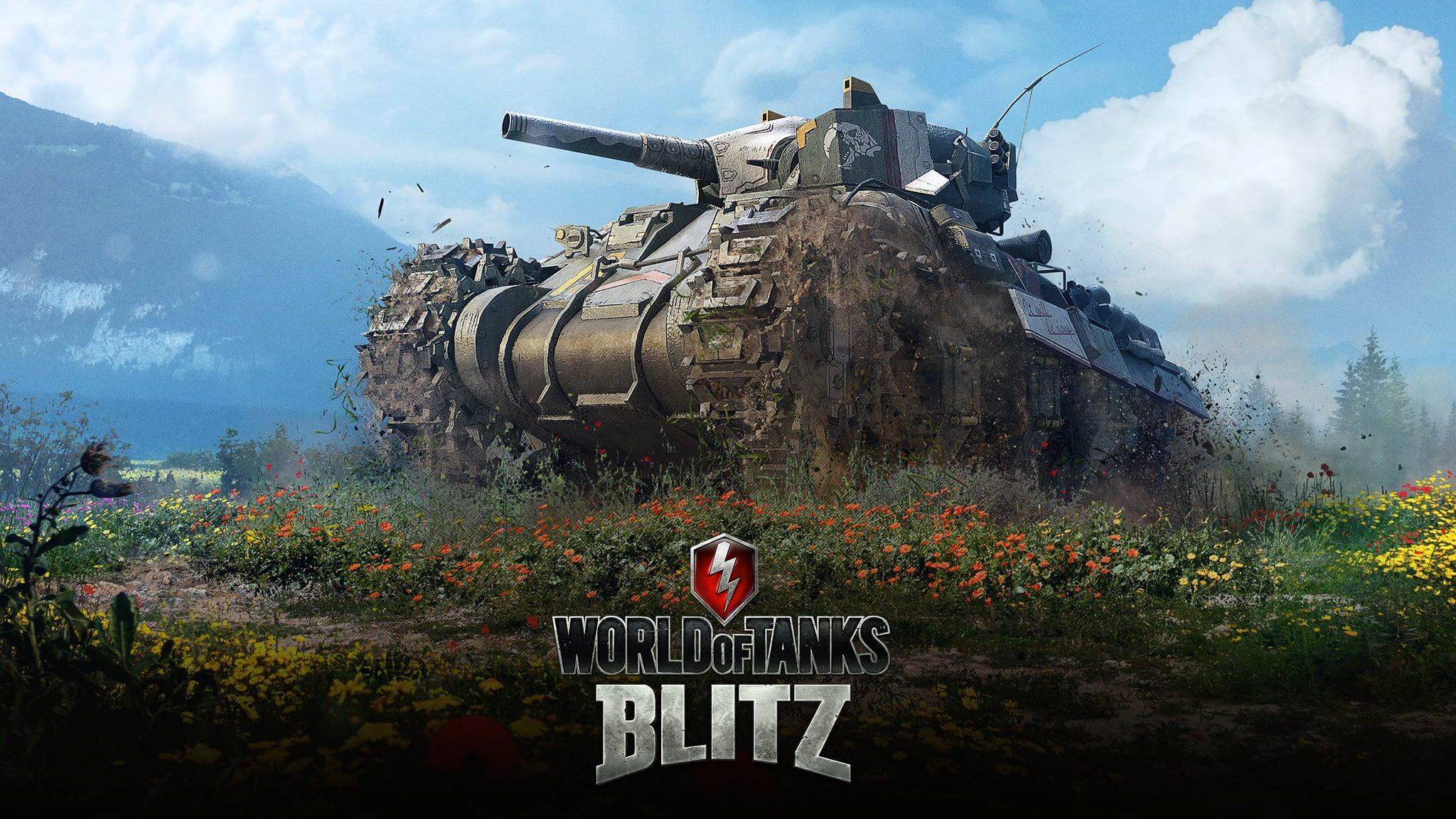 It is also important to remember to regularly upgrade your tanks and soldiers. Although a lot of players can get by with the basic machines which have been mastered correctly, still, upgrading your arsenal is important to earn achievements through the game.

These simple strategies will help you get started on your new journey of endless possibilities. You can successfully develop your machines and soldiers if you stick to these simple hacks, and take yourself to the top.

Sometimes the updates of the Operating systems are like a necessary evil. Those are a...