Asus is about to add one more gaming smartphone to its ROG series and gamers are just excite for the launch. ROG series is a special Android gaming smartphone series initiate by Asus with a mission to bring innovativeness combining the power of a smartphone and the thrill of playing games. Get excited to know asus ROG phone 3?

It stands for the Republic of gamers that includes an expert team of developers and designers who are engaged in creating the best gaming experiences.

Today, in this post, we will be guiding you with the launch date and the specs of the newly arriving Asus ROG phone 3 so stay on the track and get an idea of it. 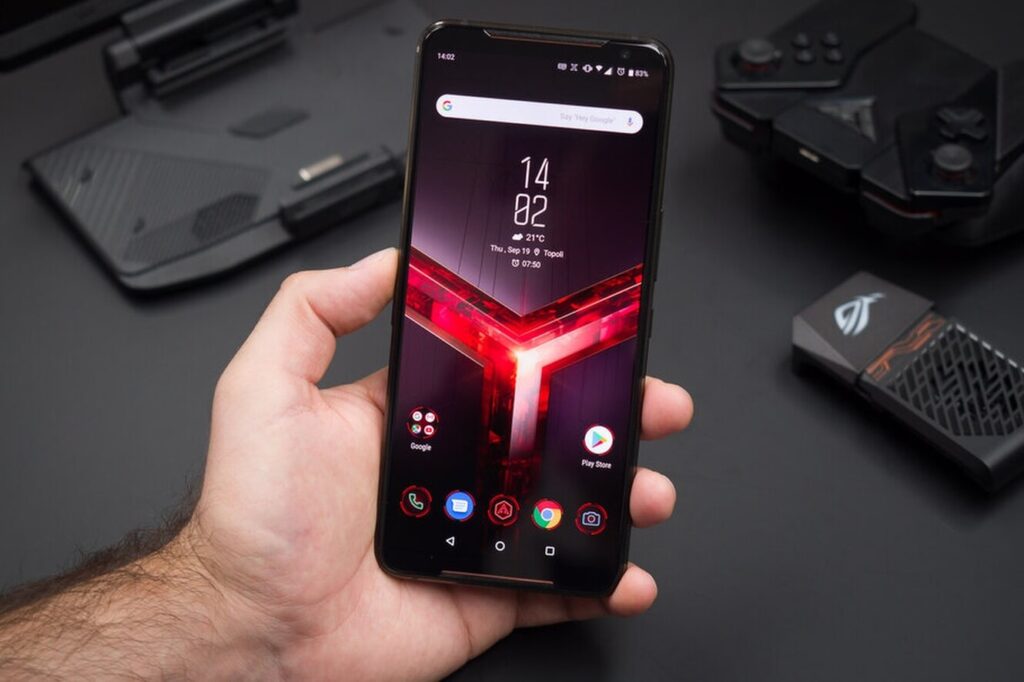 The company hasn’t officially reveal the specs but we have got some hints for it. It will be having a 6.59″ FullHD+ AMOLED screen with a thickness of about 9.9mm. It will boast the powerful Snapdragon 865 Plus chipset. Octa-core CPU and Adreno 650 GPU will make it work wonders for you.

OS will be Android 10 with ROG UI. There will be two gorilla glasses, one in the front and the other in the back, an aluminum frame, an in-display fingerprint scanner, and a battery of 5,800 mAh. Also, check for powerbeats 4 reviews.

There is a possibility that this model won’t be having the 3.5 mm headphone jack, good if it has one… It will provide 5G support. There will be two Nano sim card support.

It will have a triple rear camera of 64MP, 13MP and 8MP and a front camera of 13MP. The color of this model will be black.

Also Read: How Businesses Can Monitor Mobile Assets Such as Vehicles And Increase Longevity? 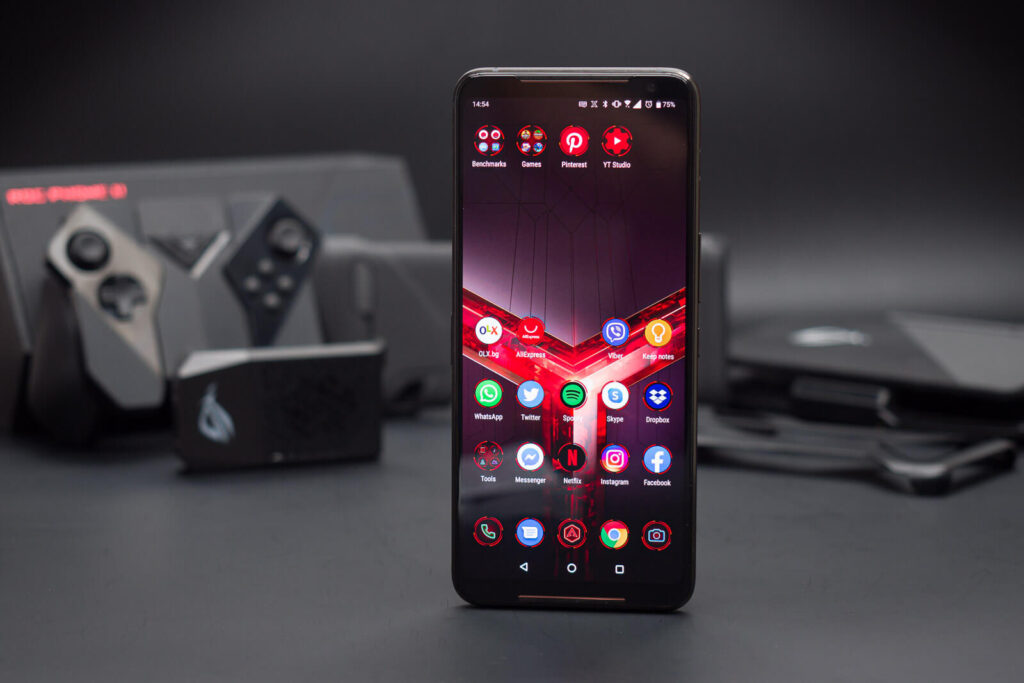 What will be the Asus ROG 3 Phone price?

The price of this device is not officially revealed but the expected price is set to Rs 72,990.

This was all about the Asus ROG Phone 3 features, specs, and launch date. Get excited about the launch and to know more about the specs in detail after the release! For more information, visit Technographx.