Amazon Alexa devices are certainly the most powerful and easy to work with virtual assistants. We are using Alexa in our day-to-day life where we ask it to call anyone, set an alarm for tomorrow morning, purchase anything on Amazon and remind you when the delivery boy arrives at the door, get the current weather report, or just ask for a quick recipe.

Whatever the task is, we are all asking Alexa to get it done as it is very quick and reliable. With new advancements and features getting added to it, it is becoming more interesting to use.

You will also come to know some other interesting things about Alexa in this post so just stay on the track and enjoy reading.

Can I Change Alexa’s Voice?

You definitely can’t change the female version of Alexa to a male version but you can play around with the language and regional accents. For example, you can choose the English language but there are various accents in English too like American English, UK English, Indian English, etc. You can try out the new accents and you will get some change listening to the same one and only voice.

If you know some other language then you can change the language completely like changing it to Mexican, Spanish, etc.

1.For changing Alexa’s voice, you need to open the Alexa app. 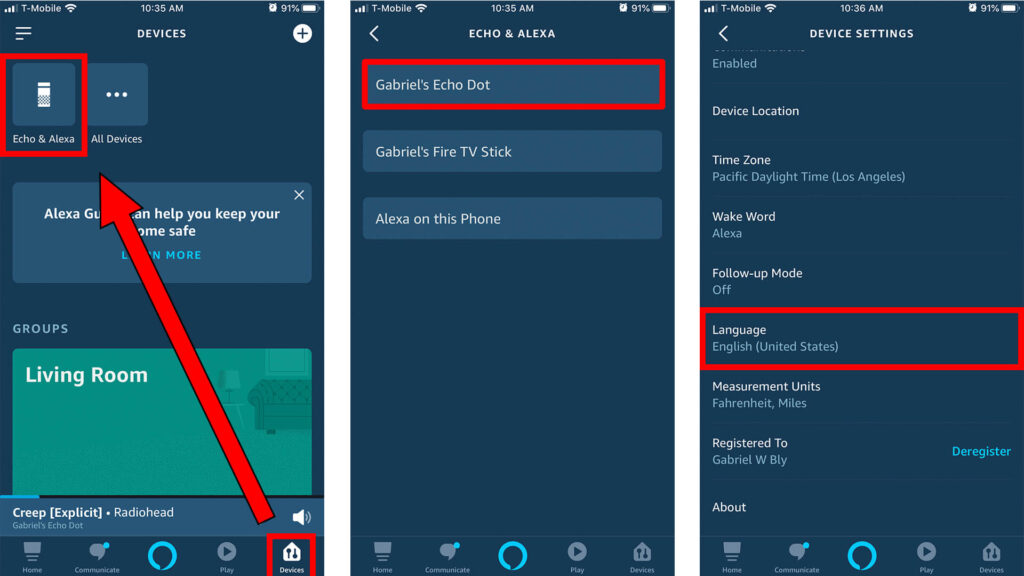 4. Now, you need to scroll down to the Language section. Here, you will see different languages, select the one that you want. You might get a popup saying that the selected language doesn’t match with your Amazon account and if you make this change them some Alexa skills and capabilities may be unavailable.

6. Now, you will get a message saying that updating the language will take some time, meanwhile, you can continue using your current language and Alexa will update you once it is done. 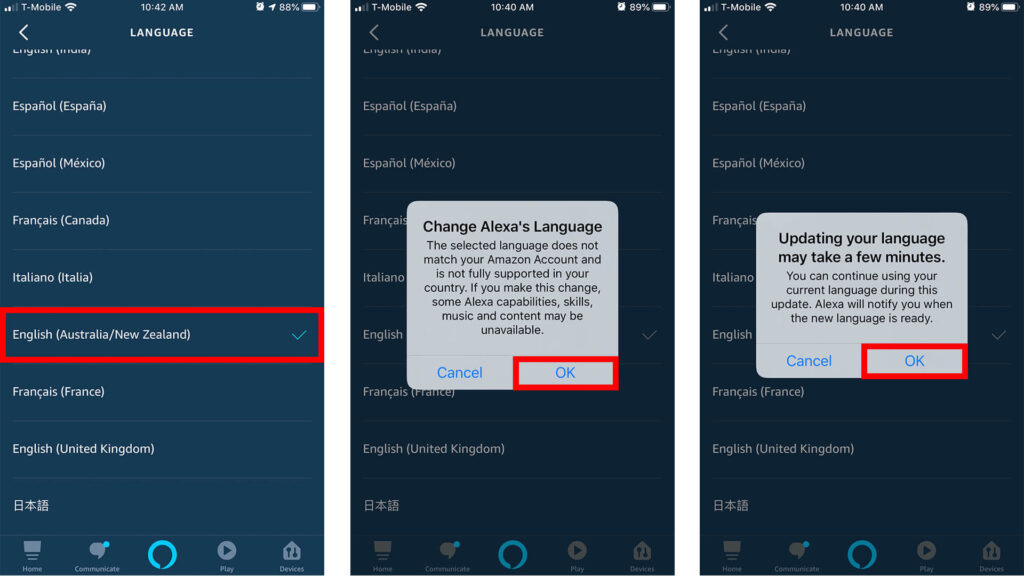 You can keep changing the accent and the language every 15 days or so and this way you will feel something new. If you want to get the default language back then follow the same steps to change the voice and you will get it back.

Celebrity Voice Skills: You Should Try them Out too

Amazon has started giving the feature of Celebrity voice to Alexa. It started with Samuel L. Jackson. This means that you can now hear a celebrity voice along with Alexa. It can be an altogether new and fun-filling experience for you to try out the celebrity Alexa voices.

You will be surprised to know that Samuel didn’t pre-record all his responses, he did record some of the basic answers but the other responses were automatically created by Amazon’s smart algorithms.

For the initial period, users can buy the Samuel Jackson Alexa voice skill from the Amazon account for $0.99. Music questions, weather forecasts, and questions specific to Jackson’s career will be answered in his voice initially and then gradually, more answers in his voice will be added.

How can you Enable Samuel Jackson’s Voice on Alexa?

The price of $0.99 is only for some time and then it will be charged $4.99. One other celebrity voice has been added recently, it is the voice of Gordon Ramsay, the famous TV chef.

Take a look at the steps you need to follow for enabling the voice skills from the app. 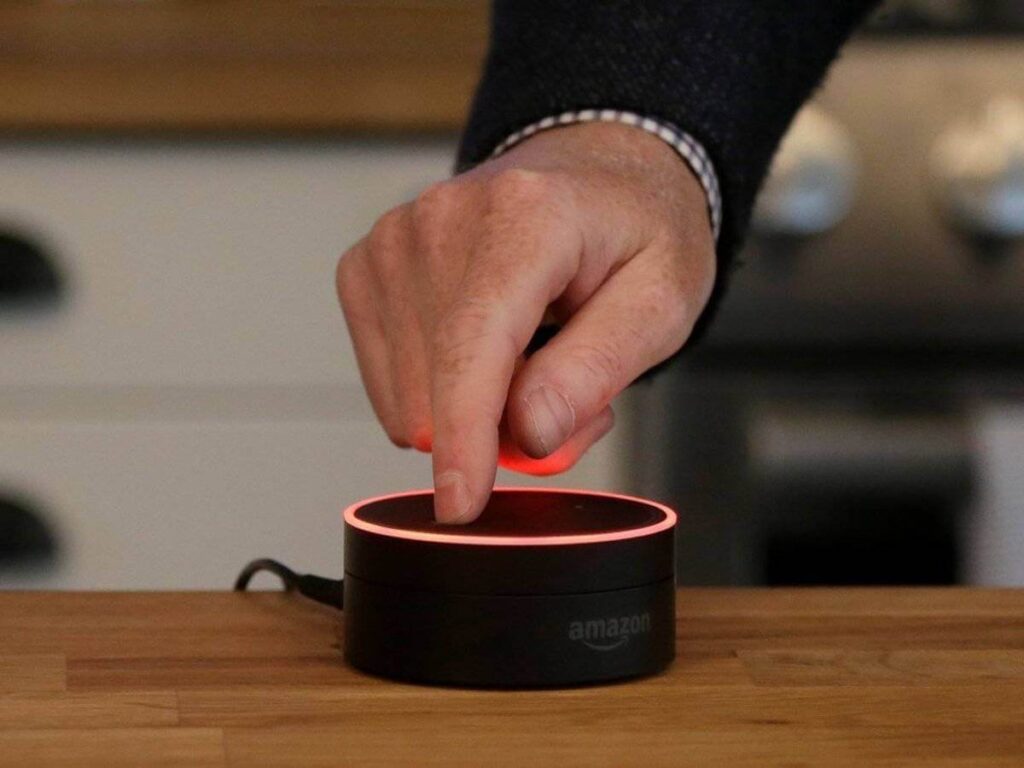 Whose Voice is Behind Alexa?

Many people have the curiosity to know whose voice is behind Alexa and we guess you are also interested in knowing this. Then, let us inform you that no HUMAN voice is there behind Alexa’s voice. Instead, it was built from Natural Language processing.

Jeff Bezos once said that it was inspired by the Star Trek computer. Though an inspiration might have taken for building out the voice it is clear that no human voice is playing behind this voice.

So, here was an overview of how to change Alexa voice. Just follow the steps and change the accents and language. Also, try out the Celebrity voice skills as it will be really fun to do that. Stay tuned to Technographx to keep getting technical posts regularly! For more information, visit Technographx.