Samsung stands as the most recognizable brand alongside Apple. According to the latest stats. Samsung has placed the market value of Apple and one of the major reasons is its reasonable price tags. In the smartphone business, Samsung offers the ultimate high power affordable handsets.

Many Chinese contenders are uplifting the status of their gadgets but this South-Korean brand is static on its worth. The Alpha Series of Samsung has made its worth in the mid-go range and 2022 will be all upon this series. This is a rundown of 9 amazing Samsung Mobile Phones to try in 2022 – which actually worth the hype: 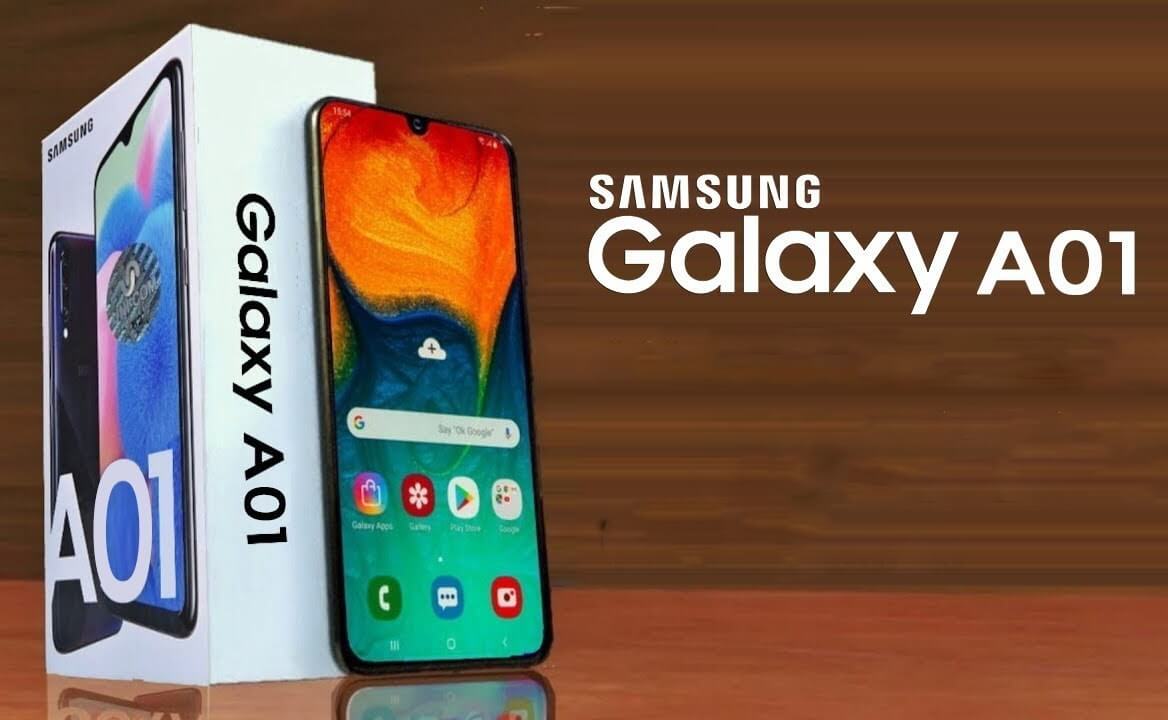 Combining the body of a 5.7” display screen with the durability of a plastic body, Samsung Galaxy A01 is among the most affordable smartphones. The company has boasted Qualcomm Snapdragon 439 processor and 2GB RAM/ 16GB internal storage. This 2022, give a try to Galaxy A01 which is expected to be priced at $123. 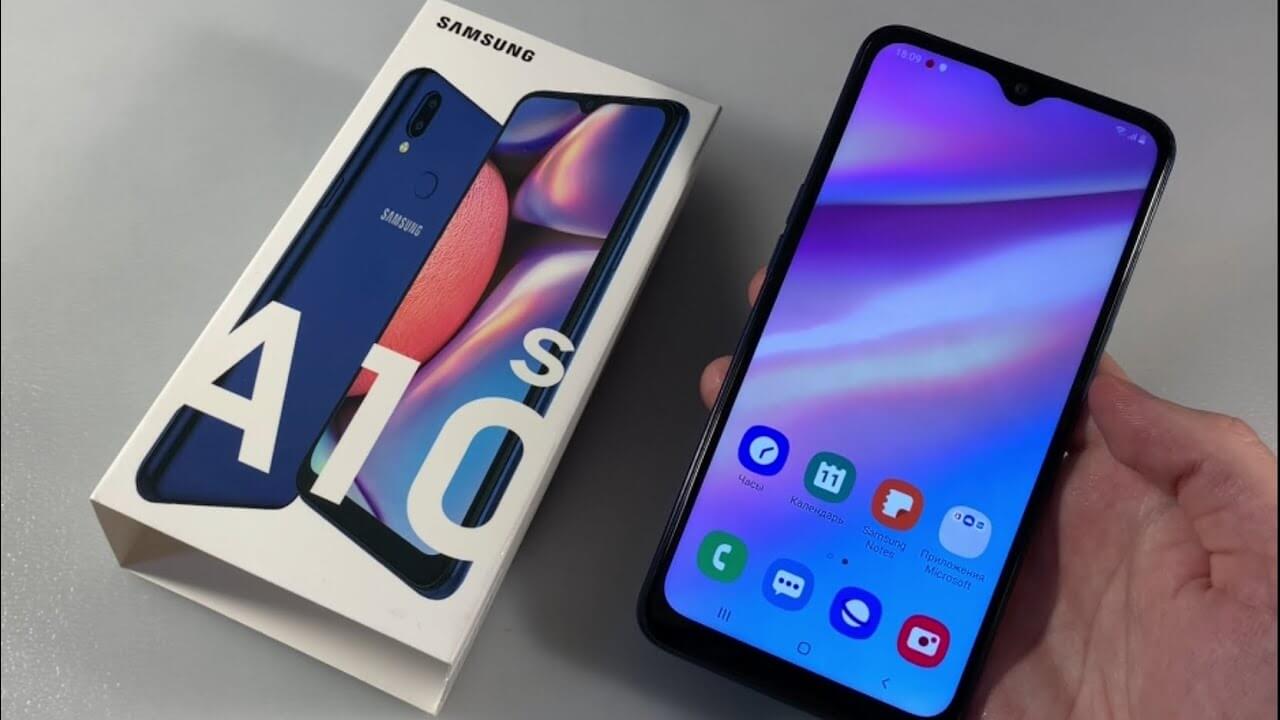 A10s have been kept bigger for a better experience. This latest mid-go smartphone exhibits 6.2” of infinity display. In the low-price range, this smartphone is powered with a dual-camera setup with a 13MP primary lens and a 2MP depth sensor. It holds a comfortable price tag of $188 and a huge battery of 4000mAh. 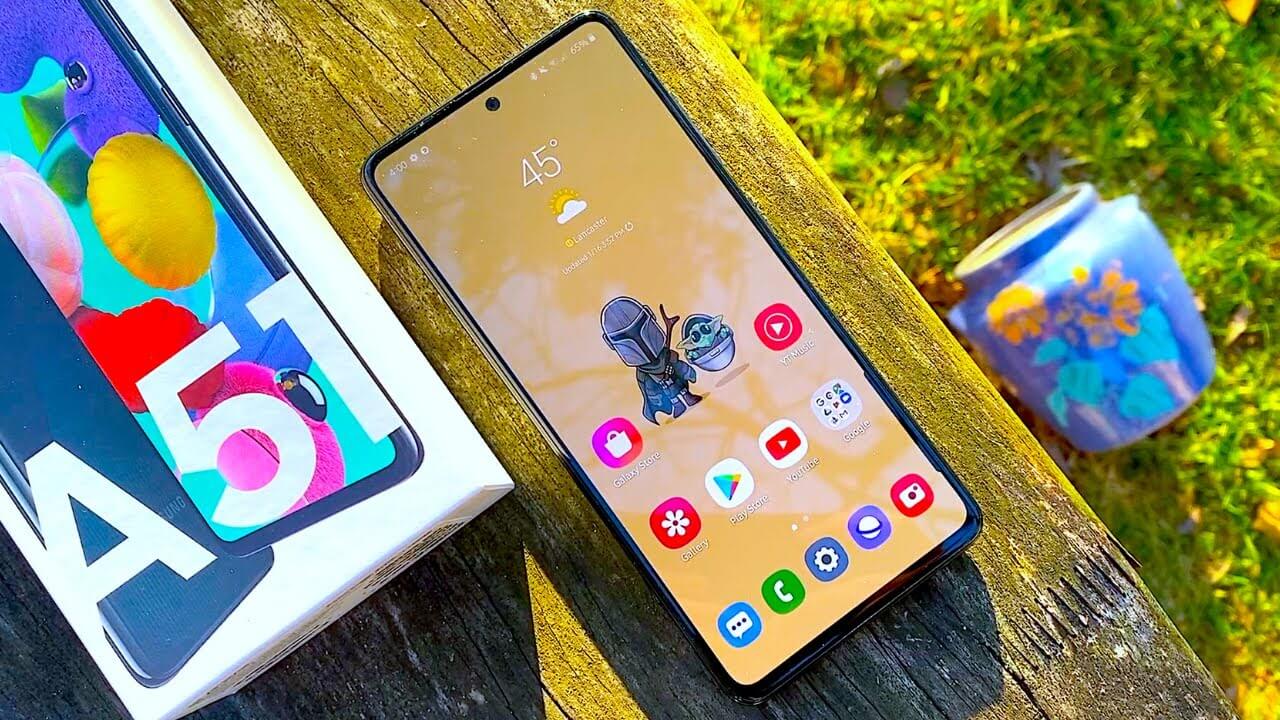 With the moderate price range, Samsung Galaxy A11 is expected to run over OS v10 with One UI 2.0. It’s built up of 6.2” IPS Capacitive screen and can store up to 32GB memory combined with 3GB RAM. This mid-range gadget is expected to boast a Triple Camera setup at $161 only. 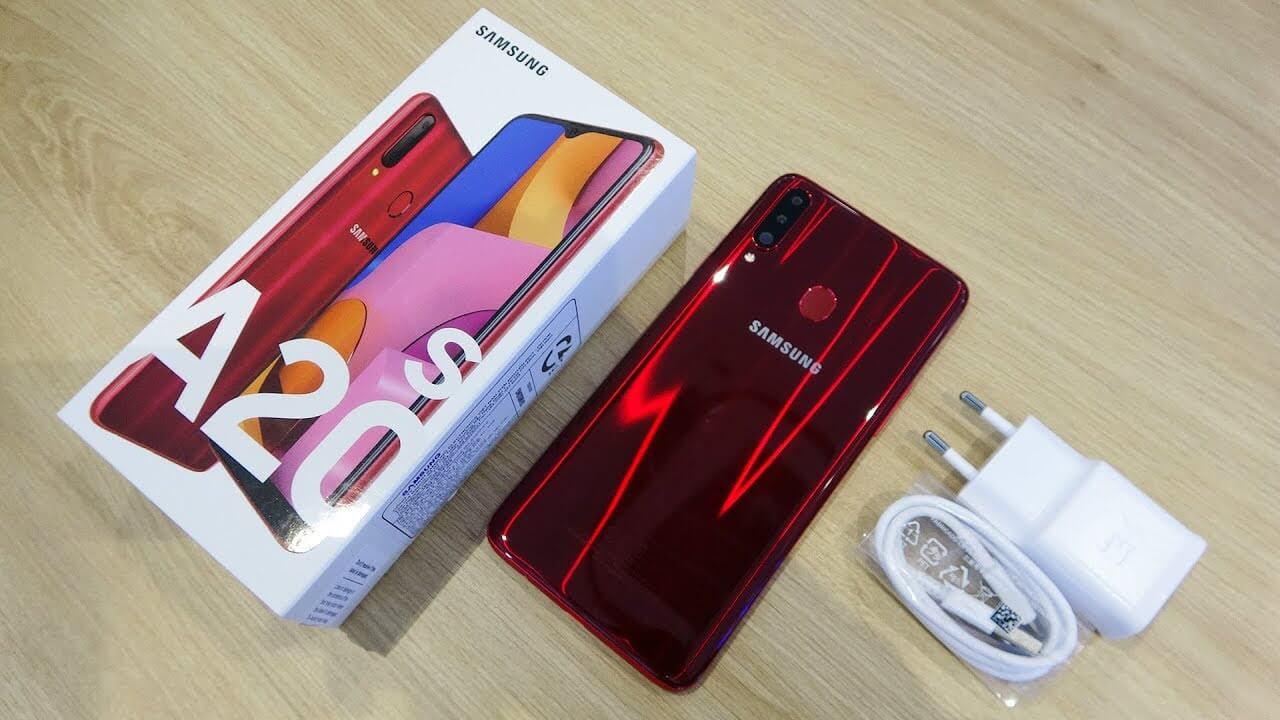 In this upgraded version of Samsung Galaxy A20, features are altogether enhanced. A20s’ 6.2” Display screen over a plastic frame makes it safe from minor accidents. In the decent price range of $216, Galaxy A20s accompany two types of advanced internals: 32GB/3GB RAM and 64GB/4GB RAM. It employs a Triple Camera setup with a Wide, ultra-wide, and depth sensor. So, what else, you are looking for?

In the A-series by Samsung, the company has kept many features similar. Plastic Bodies, triple camera setup, and 4000 mAh battery is constantly experienced in many Samsung mid-range phones. Samsung Galaxy A21 is among them as well. It supports a fast charging technology which gives it another star. Otherwise, it’s a type A series smartphone priced Rs. 30,700. 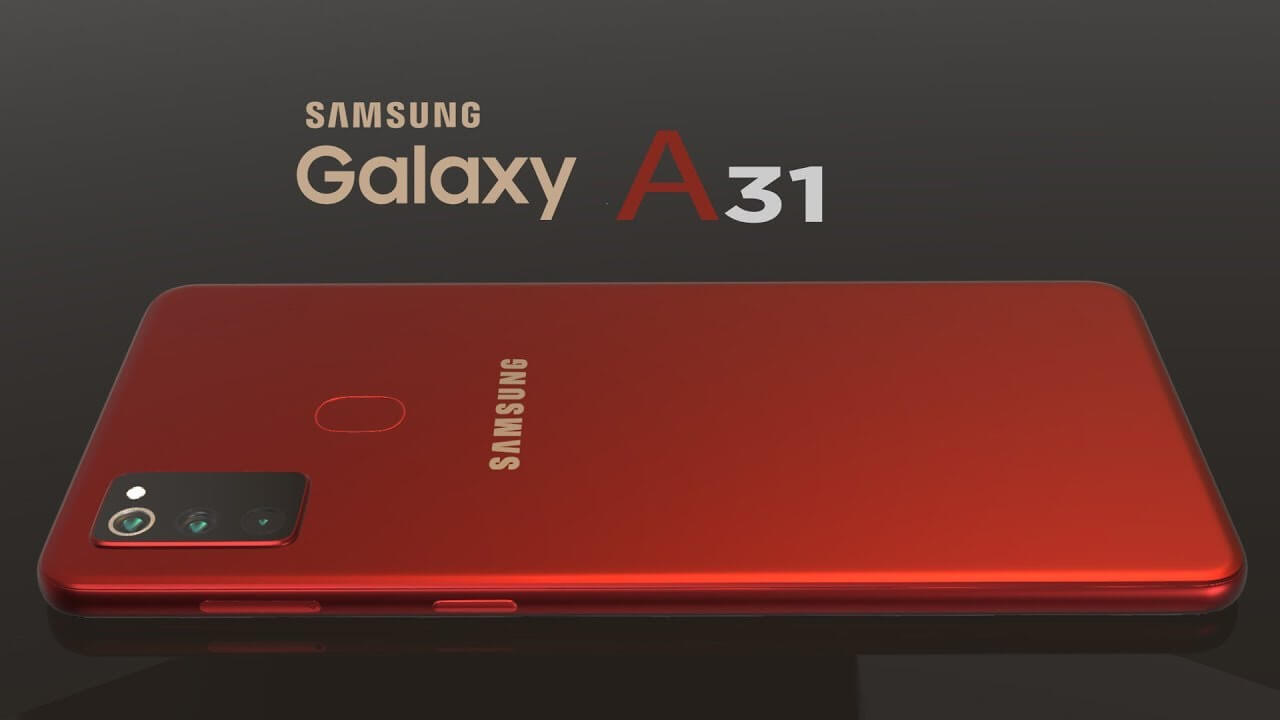 Samsung Galaxy A31 begins another section of the A series. This range of smartphones employs 4GB RAM with a minimum of 64GB internal memory. GALAXY A31 is the successor of A30 and A30s and expected to be better. It costs less than both of its predecessors at $231. It will be equipped with an 8-megapixel primary camera sensor and a 5-megapixel secondary sensor. The top of the list feature of this gadget is its rumored 5000mAh battery. 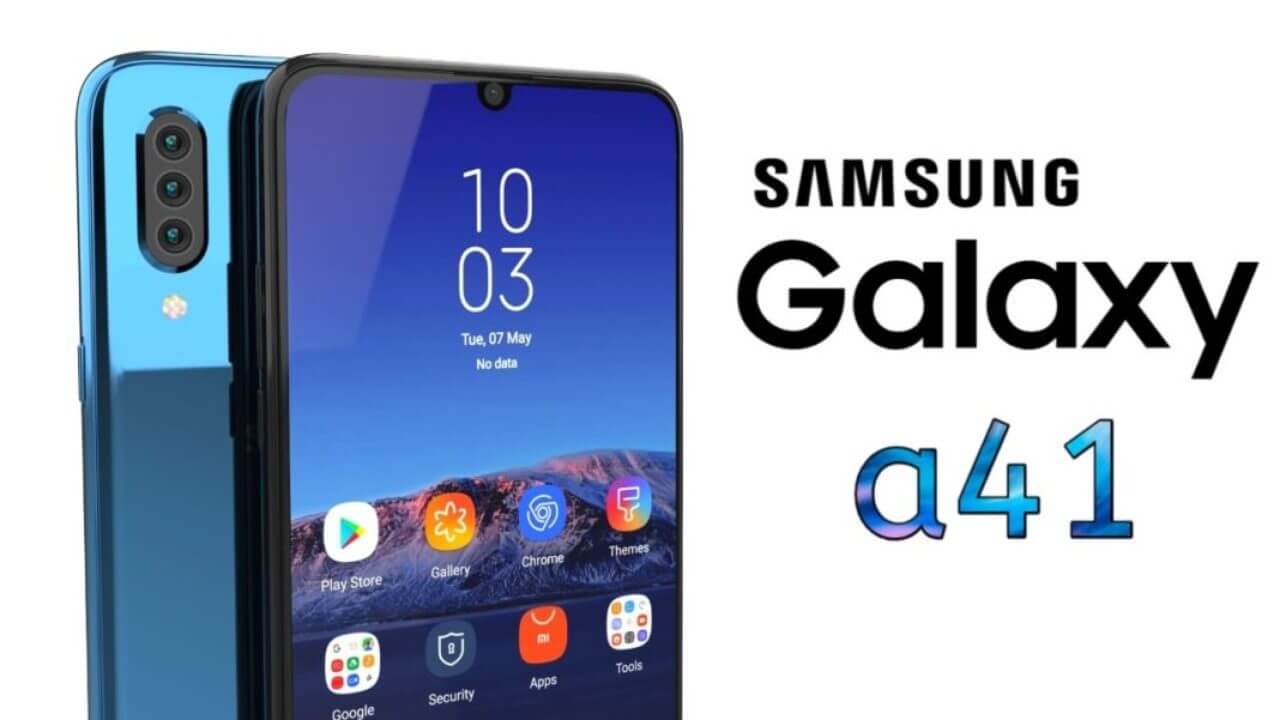 Samsung Galaxy A40 wasn’t a major hit like its fellow mid-range A series. This year A41 will be onboard with two storage options: 64GB and 128GB. It’s rumored that the Samsung Galaxy A41 will have an extensive camera setup with 48-megapixel primary sensor, 25-megapixel secondary sensor, and a 2-megapixel tertiary sensor. In exchange, it will cost $365.

Also Read: What is There New in Samsung Galaxy Fold? Is it Worth the Money? 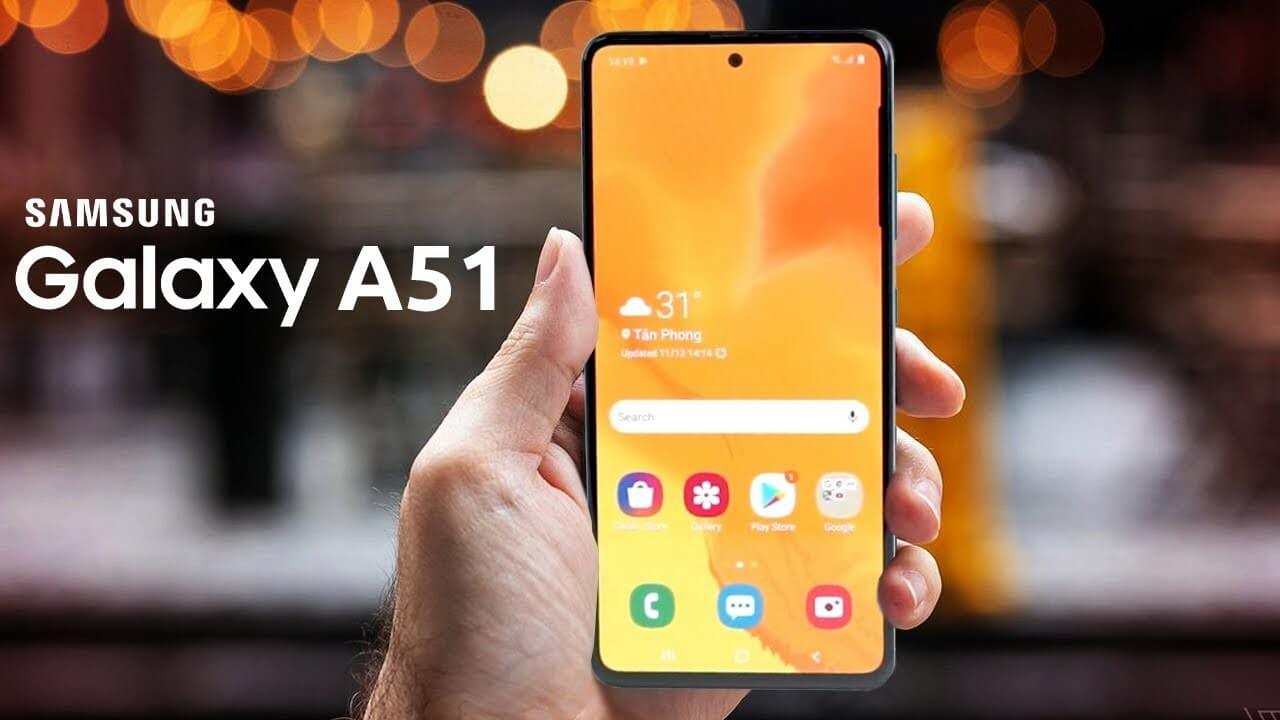 Samsung Galaxy A51 launched in the year 2022 and got the hype it deserved. It’s tipped with some of the best mid-range smartphone features. It’s updated with the Android v10 and One UI 2. It holds up 4GB and 6GB of RAM with up to 128GB of memory. It supports a bit low battery of 4000mAh but it can be compensated with 15W fast charging connected with the gadget. It’s reasonably priced at $402. 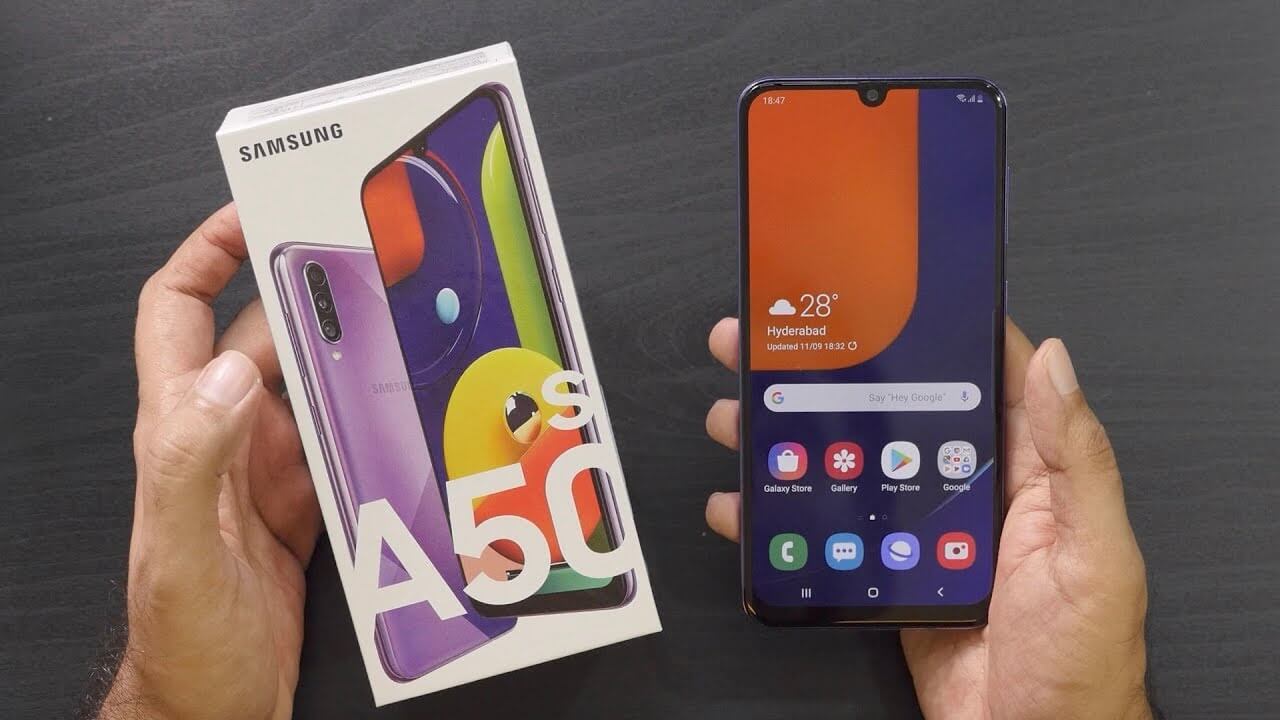 The sequel of GALAXY A50 tops the list with its incredible specs. This mid-go smartphone is employed with a 6.4” bezel-less display with a magnificent slim design. It features a triple camera setup with 48MP of primary camera, with a crystal 32MP front shooter. It has an on-screen display scanner and offers Samsung Exynos 9 Octa 9611 Octa-core Processor for just $424.

The abovementioned specs may vary, as some of the Samsung phones aren’t launched yet. However, the Samsung A series of smartphones support the ultimate creativity and spontaneity. All these phones have brought forward cutting-edge technologies at the best available prices. These phones have enabled INNOVATION!

Author bio: Anna Watson is a graduate from San Diego State University and a blogger online. She loves to write about tech, business, marketing, and many more.