Warframe is an amazing game developed and published by Digital Extremes. It is an action role-playing multiplayer online game available for Windows PC, PlayStation 4, Nintendo Switch and Xbox One. So, here is a brief overview of the warframe the new strange quest.

The scenario of the game is such that players are controlling the members of the Tenno race. These members have awoken from a long period of cryosleep and they need to fight a war in the planetary system.

The earlier version of this game was name Dark Sector in 2008 and then in 2012, it was rename Warframe. The game shows very low players initially and got moderately critical reviews but very soon start gaining popularity among game enthusiasts. Currently, there are more than 52 million active players in the game which is a huge number. Seeing the huge response and popularity, the game is getting frequent updates and new content.

There are in-game purchases that let players purchase different weapons and powers. If players don’t want to purchase these items then they would have to earn it by performing repetitive tasks in the game.

Recently, with the new update, the game has got a new quest, call the new strange. Today, we will let you know about this quest in this post but before that for the new readers, let’s check out the Gameplay so that they can know what the game is all about. 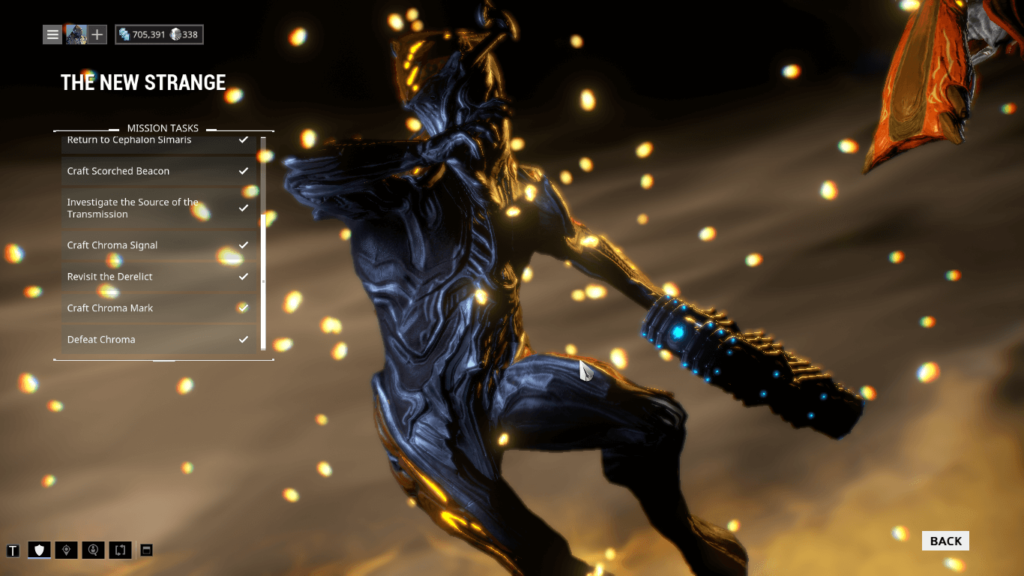 Warframe is an online action game that includes elements of RPG, stealth games, and shooters. First of all, the player has to create their Tenno character. Players get basic weapons and a basic armor unit call “Warframe”.

The storyline of the game is such that the player needs to complete several missions across planets in the solar system. The player can play these missions alone or with up to four players. The more difficult the mission is, the higher the chances of earning big rewards.

The purpose of different missions is different, kill the enemies, collect data from various systems without activating the alarm, defend locations on the map for some specific period, and rescuing prisoners are some of the purposes of the missions.

What is the New Strange Warframe?

A new quest known as “The New Strange” is introduce in the game with the latest update 16.0. The last one was “The Stolen Dreams”, players need to complete this one to play the new quest. For those of you who don’t what a quest is, let us inform you that it is a set of interlink missions that provides players with rewards upon completing it. 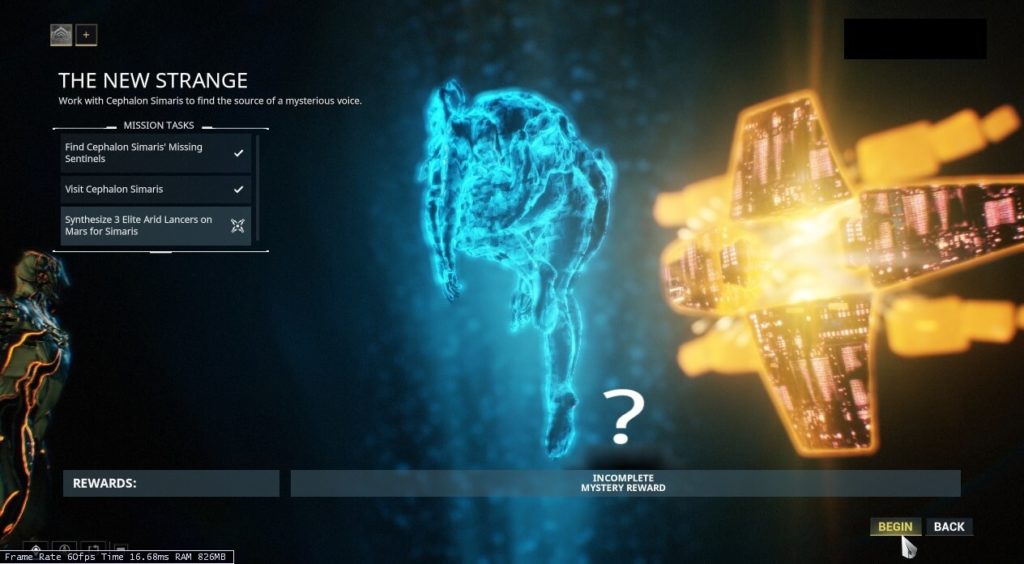 The Chroma avatar has amazing abilities which are quite helpful to fight against enemies. These are the stats of this profile.

How Does the First Mission of the New Quest Look Like?

Players are taken to the Grineer Shipyard Prison Complex on Nuovo, Ceres in the first mission. Here, Cephalon Simaris gives a rescue mission to Tenno to free his capture sentinels.

After freeing the Sentinels – that takes the form of three Helios which disappear after the door is unlock. Now, Tenno will be ask by Simaris to head to the extraction for doing a further discussion on the mission. But Lotus being suspicious of Simaris’ goals says Tenno to find the data vault to know what the Cephalon is after.

This makes the mission a Spy mission where the lone data vault needs to be open and the data must be extract to find out what it is. Now, there is an implicit alarm sound ringing when the player goes near to the data vault. This fails the mission automatically. 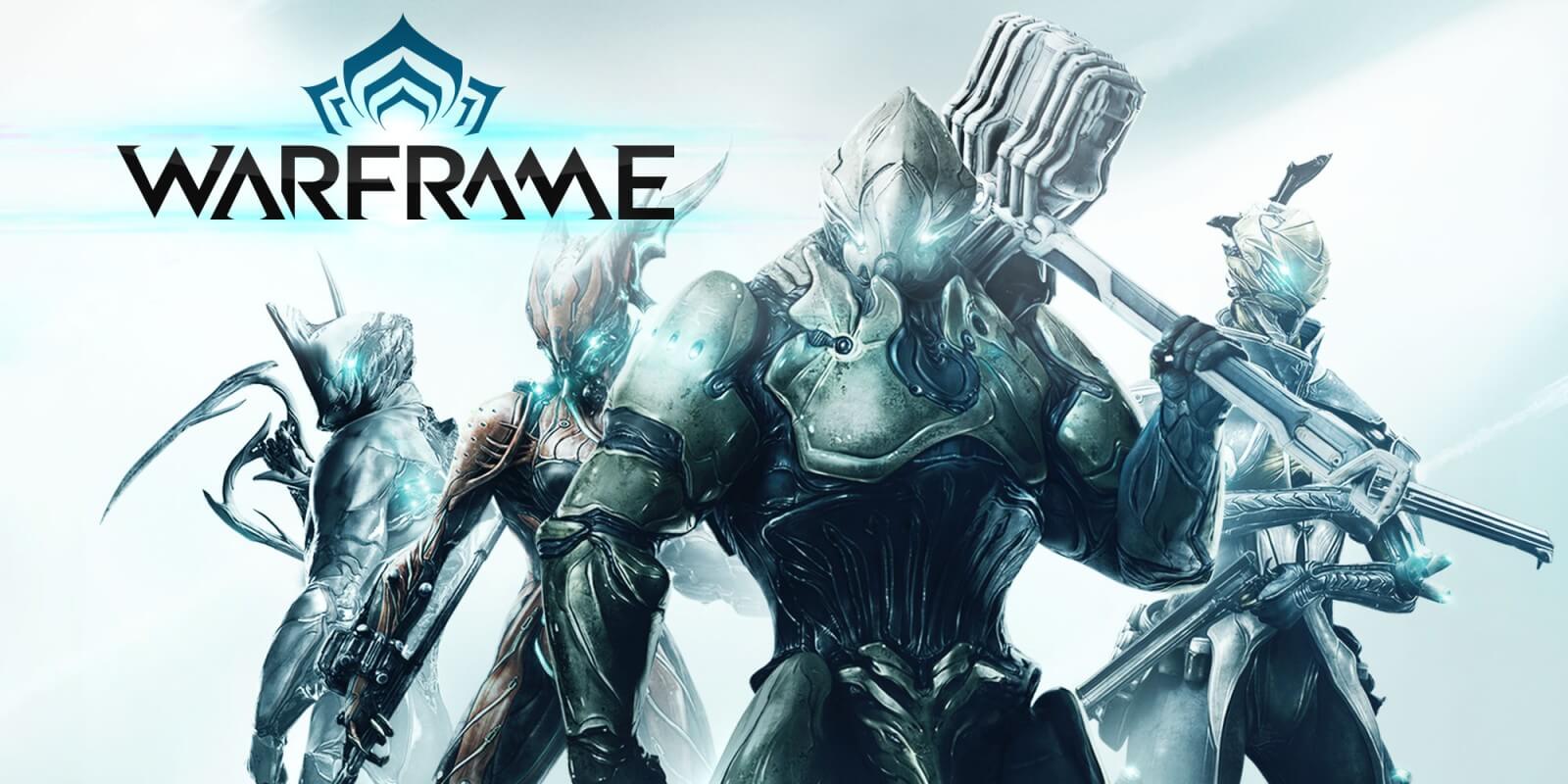 Lotus doesn’t give any warning about the alarm so the player must use a Cipher in order to stay away from repeating the mission. After data is extract successfully, the player has to kill the remaining enemies in order to win it. Overall, the mission is really quite challenging to complete.

Challenge yourself by playing this new Warframe synthesis quest and have fun. Keep following Technographx to get more updates on this amazing game!

As the VR market continues to push forward, there is an expanding number of tools...