Table Of Contents hide
1 How to Improve Wi-Fi Signals and Internet Speed?
1.1 Test Your Internet Speed
1.2 Connect to the 5GHz Band
1.3 Change Your Router Location
1.4 Update the Firmware on Your Router
1.5 Try Switching Over to a Less Congested Channel
1.6 Keep an Eye on the Free Users
1.7 Make Sure to Upgrade Your Router
2 Conclusion

Wi-Fi is a necessity on par with electricity and water, but it is a lot more unpredictable. The speed of Wi-Fi may fluctuate significantly from day to day, or it may never meet the speeds guaranteed by your ISP. A lot of variables to consider make it difficult to figure out how to improve your signal.

Below, we have mentioned some of the most important factors to improve signals, one should be aware of before switching providers or buying a new router.

How to Improve Wi-Fi Signals and Internet Speed? 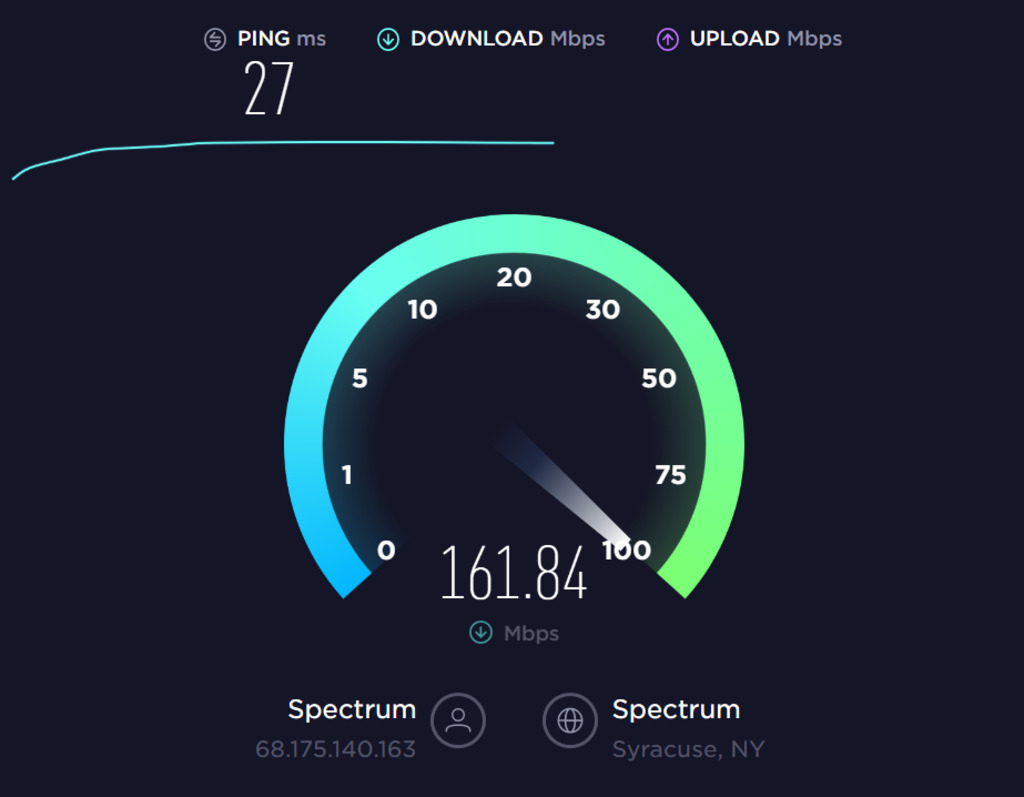 There are many reasons why your Wi-Fi may be slow, hence, it is a good idea to take things from the scratch. To start with, test the internet speed to check around how much the router is receiving before converting to a signal. You can use fast.com or speedtest.net, and if you don’t get at least 5 Mbps, you may have an issue with your ISP. The average speed is 20 Mbps, although your provider and the plan you subscribed for will determine the actual speed.

On a side note, it is also true that most ISPs have the bad habit of throttling internet speeds i.e. providing different speeds than were advertised initially. However, this practice is not very common with other providers like Spectrum Internet, which offers almost similar speeds as they mention in their plans. Therefore, we recommend you run a speed check occasionally to keep an eye on the provider!

Connect to the 5GHz Band 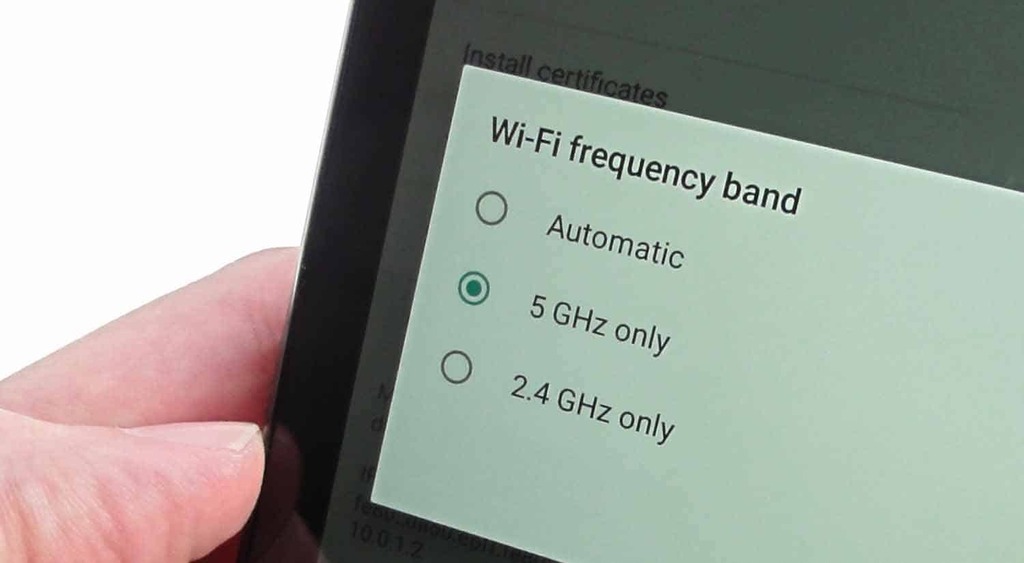 In case, you are connected to a tri-band or dual-band Wi-Fi network, you should use the 5GHz frequency instead of the 2.4GHz channel whenever feasible. Most smart devices (such as speakers) works best on the slower latter band, whereas, other devices like laptop, phone, TV, and tablet require to be linked to the 5GHz band to take advantage of the far quicker speed it provides.

You may check what band you’re connected to by accessing the Wi-Fi setting on any of the devices. Furthermore, if a router lacks a 5GHz band, it is about time you should think about upgrading.

If the router is successful in the speed test but your Wi-Fi is slow or regularly goes out, it is likely placed incorrectly. Wireless signal has difficulty passing through solid material and specific things, such as metal appliances, brick walls, and large bodies of water (such as aquariums).

These obstacles fully obstruct the signal. Generally, your Wi-Fi router should be placed in the center of your house, where it has easy access to reach every corner. However, if you just use it in one area of the home and are experiencing Wi-Fi problems, move it closer to the internet hub. In some cases, an extender or a mesh router may as well be required, which we will go into later.

Update the Firmware on Your Router

Has your router firmware ever been updated? Its performance may suffer if the firmware is not up to par at all. Very few routers have the feature to update themselves, so check the mobile app of your router or the control panel to see if the firmware needs an update. For the older routers, the process may be more complex; for additional details, see your user manual.

Try Switching Over to a Less Congested Channel

When transmitting the Wi-Fi signal, your router most likely has numerous channels from which to pick. The channel should not be confused with the frequency band; the 5GHz and 2.4GHz bands have many channels. While routers mostly default to a specific channel for each band, these might be overcrowded, slowing the Wi-Fi.

If your router has one, check the mobile app or log into the admin control panel to see if switching to a different channel helps your performance. For more information, consult the user guide for your router.

Also Read: How to Connect Samsung TV to Wifi Without Remote? Know the Steps Now

Keep an Eye on the Free Users

Your internet may be strained under a large number of concurrent individuals or gadgets accessing the Wi-Fi. It’s entirely likely that your neighbors are connected to the same Wi-Fi and consuming off your data if you don’t secure your Wi-Fi network with a strong password. In such cases, you should update the password as soon as possible using your admin control panel or router’s mobile app.

Even if there are no free users, an army of devices in your house could put a load on your Wi-Fi. If numerous members of your family are streaming HD content at the same time, it will affect your internet speed. Again, using the control panel or app, you may check the number of users connected and you may evict them easily.

Make Sure to Upgrade Your Router 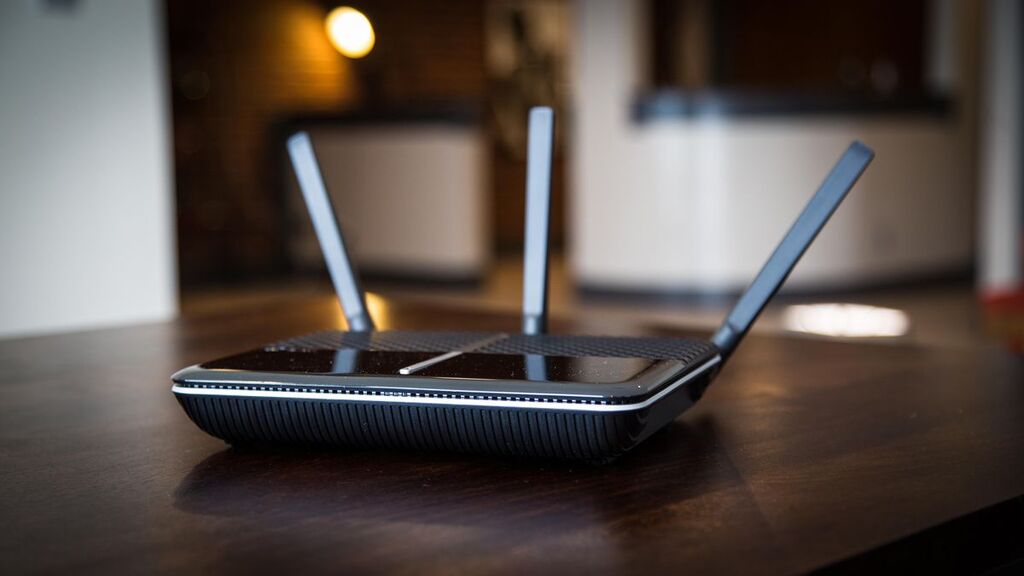 The functionality and pricing of routers vary substantially, but in this situation, the upgrade your wifi is to make is generally in terms of how far your Wi-Fi is distributed. If you have a large home, you’ll probably benefit from a router that can couple with “repeaters” that broadcast signals to the farthest corners. Smaller houses and apartments may usually get away with a less complicated system.

Although Wi-Fi is convenient, cable connections are quicker and more stable. If you have high-priority devices, such as a PC, smart TV, or gaming console it may be worth your time to connect them to your router via Ethernet cable rather than depending on Wi-Fi.