What is Internet throttling? What is more aggravating than a sluggish internet connection? Imagine watching your favorite episode on Netflix and witnessing a frozen screen right at the end. A wheel begins to revolve in front of you, and you immediately comprehend what is going on.

A flood of irritation and frustration washes over you, sabotaging your good mood. It is much worse if you are a serious gamer and the screen stops just as you are about to make your final victory kill. Yes, your internet simply allowed you to succumb to a humiliating defeat.

For professionals, a sluggish internet might be even more devastating, especially when everyone is working from home due to the global epidemic and relying on the internet to complete their tasks and communicate with their teams. If your internet connection slows down, you risk missing an essential team meeting and getting into difficulty later.

It is preferable to subscribe to something dependable like RCN internet español if you want to avoid any connectivity troubles in the first place so that you may relax and enjoy your life. By signing up for a good internet plan, you can reduce your chances of having internet slowdowns or connectivity issues. However, you will never be able to entirely erase them.

There could be several explanations for this. A slowdown could occur if you are browsing during peak hours, if any of your equipment, particularly the router, is obsolete and needs to be replaced, or if your internet provider is throttling your connection. If that is the case, we have all the information you will need to find out if your internet provider is slowing you down.

The bottom line is that if your internet is being throttled by your service provider, you cannot ignore the problem because it will undoubtedly damage your personal and professional online responsibilities.

What is Internet Throttling?

The purposeful slowing down of your internet speed by your internet service provider is known as internet throttling. Traffic shaping and bandwidth throttling are two more terms for the same thing. Hence, throttling is a method of limiting the amount of data that flows via your connection. Some of you may still have access to limitless mobile data. However, you should be aware that if you surpass a certain limit, your broadband capacity would be reduced. Although most telecom firms have stopped doing so, it is still being done.

Internet providers stifle your connection for a variety of reasons, which will be detailed in the article’s next section.

Why Do Internet Service Providers do Internet Throttling?

Your internet service provider throttles your internet for a variety of reasons. We have assembled a list of the top reasons below:

This one explanation casts the Network Neutrality Act in a far more favorable light. As Uber imposes surcharges on rides during peak hours, internet service providers throttle the highest hours for internet sharing so that every client can access some internet bandwidth.

In the unlikely event that they do not read it, some clients would benefit from faster internet connections, while the majority will most likely be without bandwidth.

Ideally, you should sign up for a data-unlimited internet package. If your current provider does not provide such plans or charges a high price for them, you may want to consider transferring to a better ISP.

Prioritization for a Fee

Utilizing certain apps and websites can lead your ISP to throttle your internet. As a result, you are unable to access these websites. When using Netflix and Hulu, customers have run into this issue. Throttling is done by ISPs so that these websites will pay more to improve the user experience. Paid prioritization was legal before the FCC approved the Net Neutrality Act.

If a customer is involved in some illegal online behavior, internet service providers have the authority to throttle users’ access to the internet in order to prevent them from engaging in such activities.

ISPs have the ability to split network traffic into lanes:

Methods to Get Around Internet Service Provider (ISP) Throttling

There are two main techniques for gamers to get around ISP throttling. 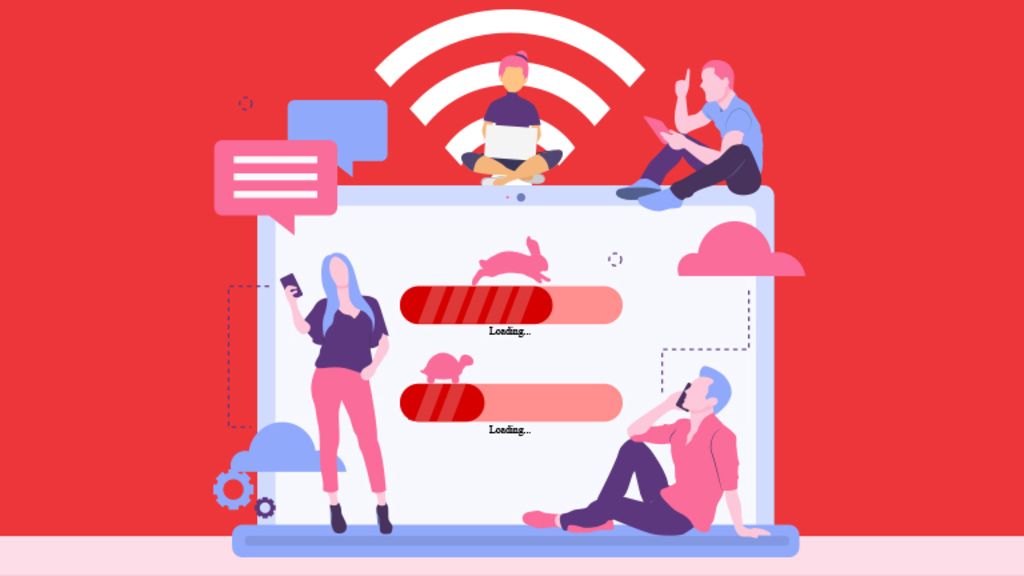 One option is to switch to a different provider that is known for not limiting traffic and other high-bandwidth online traffic. Finding out which ISPs throttle and which do not necessitates reading extensive reviews of the devices, ideally from network pros who can audit businesses and comprehend the technical data gleaned from the testing.

If a gamer chooses a service that does not impose data caps, be sure there are no ‘soft’ caps in place. Choosing a FIOS internet service over a cable provider, if possible, can reduce the risk of being throttled because of the high overall speed and the technology’s ability to give service to each user. Make it explicit when canceling service from the throttling ISP that this is the reason for the change.

Many consumers, unfortunately, do not have the leverage of switching their internet service provider. Many localities have a restricted number of internet service providers to pick from. When wireless data and satellite internet are available, the latency is usually too high to play an online game. Overall, the speeds are substantially slower than those of broadband internet.

Make Use of a VPN 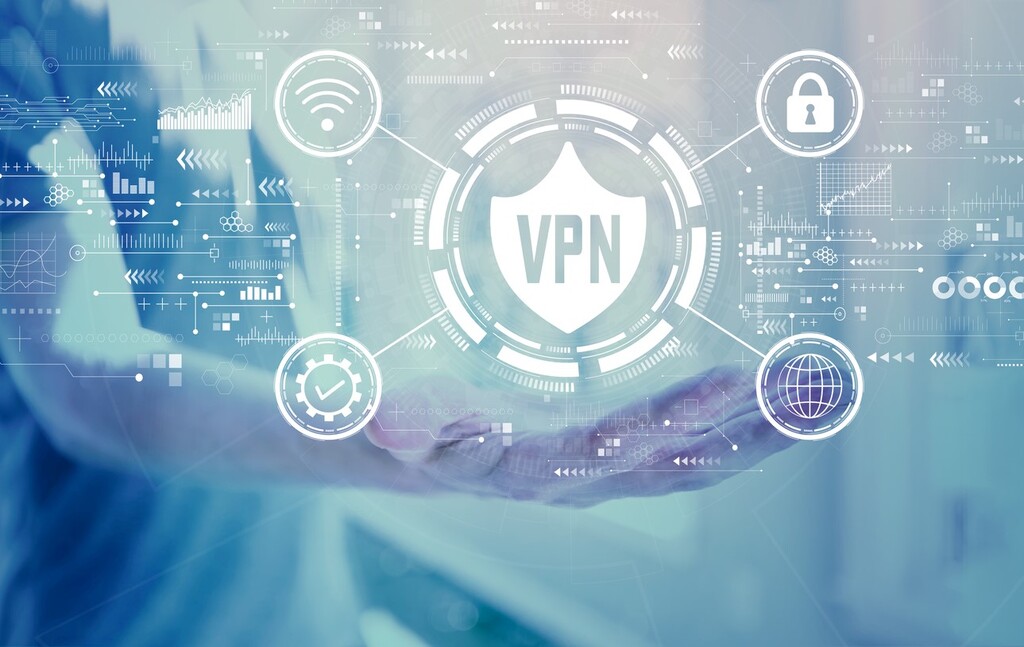 A virtual private network allows gamers to route their online traffic through the company’s servers. The VPN encrypts the data that is transferred over its resources as part of this process. When an ISP is unable to observe what a user is doing online, it cannot throttle specific traffic categories.

This layer of defense will not prevent throttling in general; however, it does prevent the targeting of gaming as well as streaming. If your ISP tries to stop you from using this workaround by throttling VPN traffic, the finest VPN for gaming also features a trait that prevents the ISP from knowing that the traffic is coming from a VPN. It seems to be a regular traffic source that requires no additional treatment as it passes through their network.

Also Read: VPN: What Is It and How Does It Work?

How Can You Get Rid of Internet Throttling?

If you discover that, your internet is being throttled, follow these steps to resolve the problem.

Check Your Bandwidth on a Regular Basis 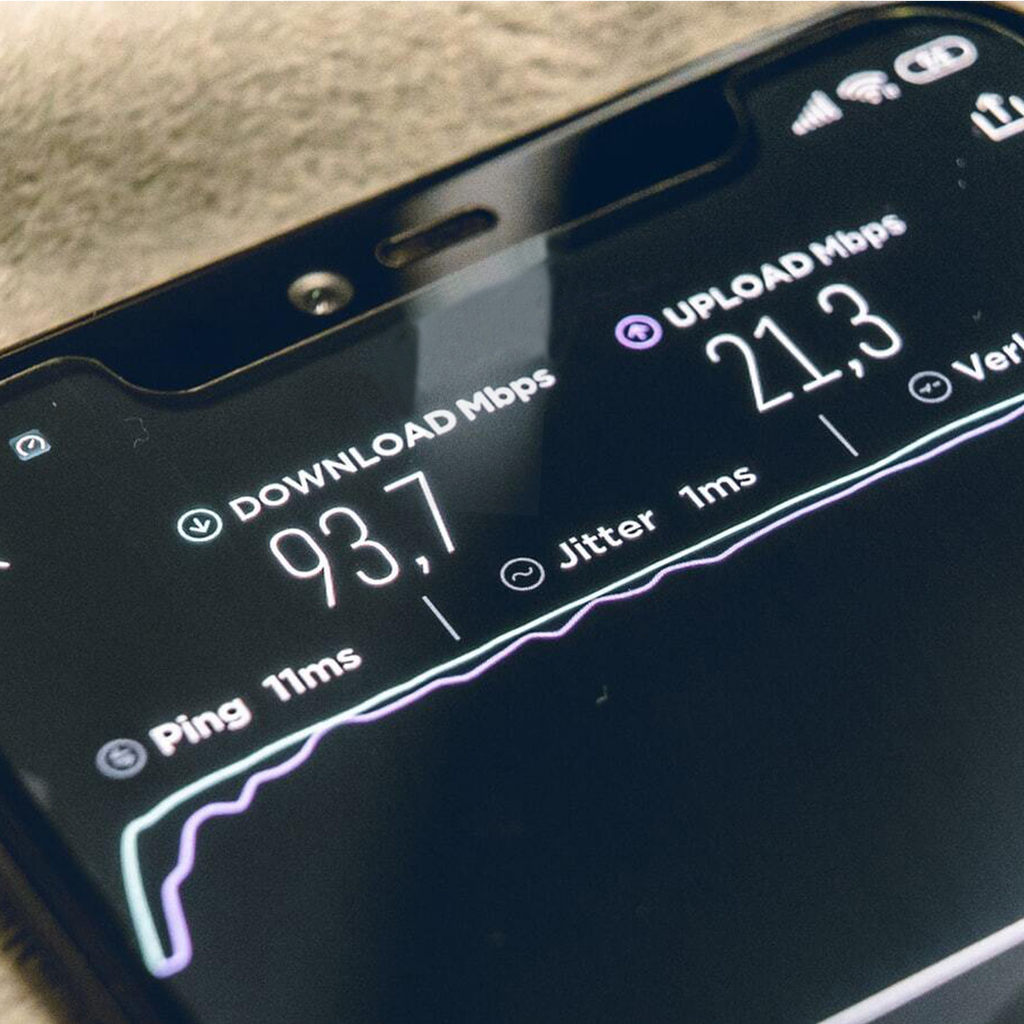 If you have acquired a capped internet plan, the most important thing you should do is keep an eye on your internet usage. If you find yourself over the monthly data cap on a regular basis, it is most likely a good time to upgrade your internet subscription.

Invest in a Reputable VPN Service

This could be the best solution for you. Using a good VPN might help you avoid throttling on the internet. In any event, you should be aware that most VPNs are detectable by Hulu and Netflix, and they do not allow their use while on the site.

Throttling efforts are becoming increasingly widespread across the United States, reducing your efficiency and productivity while performing ordinary online tasks. If you are having trouble streaming, gaming, or browsing, you may perform a speed test to see what your actual internet speeds are. If it is taking longer than it should, consider utilizing high quality, fast VPN or switching to a more dependable internet provider that offers an unlimited data cap plan at a reasonable price.