Are you excited to play one of the best video games of all time?

We’re talking about the most awaited game of the year 2022, God of War Ragnarok! It is also considered one of the much-anticipated titles of the year! Sony Santa Monica released a CG trailer in July, and it was available for pre-order starting July 15th, which is already done by many gamers and fans.

God of War Ragnarok is one of the highest-rated and acclaimed games on the PlayStation!

After so many speculations and months of delays, Sony Santa Monica has confirmed that it will finally release on November 9th. Yes, in just a few days!

This is great news for players who assume the launch date will be delayed to 2023 as other major upcoming titles have been pushed to next year, originally slated for this year.

Today in this post, we’ll tell you everything we know so far about God of War Ragnarok. We’ve included story details and trailer explanations to characters and editions, and more. 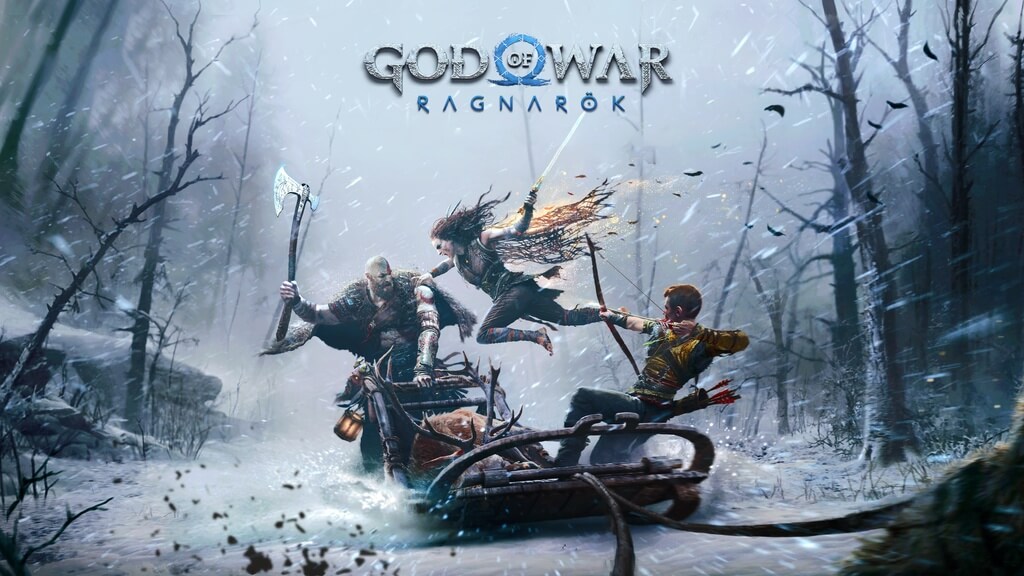 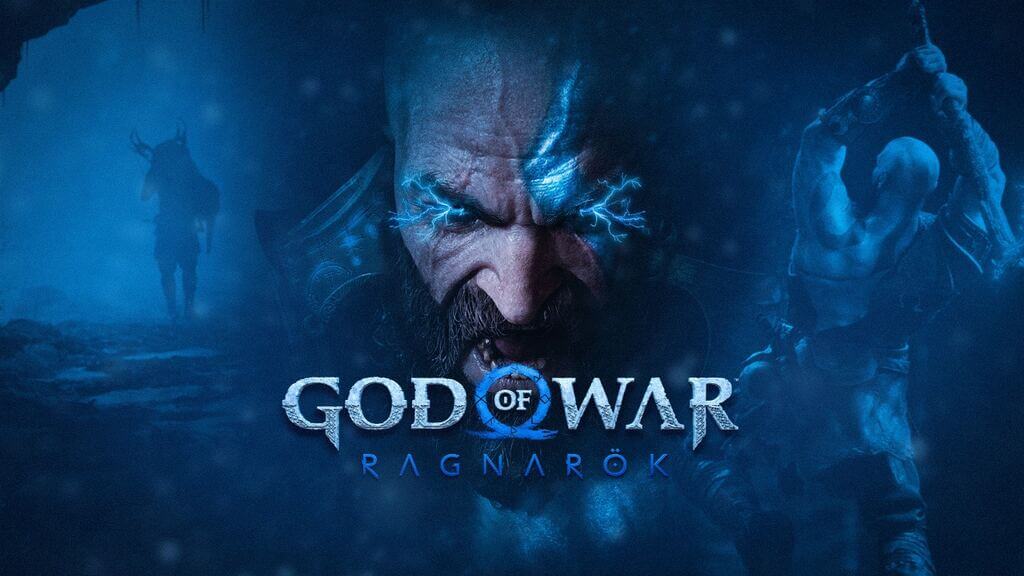 God of War Ragnarok was originally scheduled for a release on May 3rd, 2021. However, due to the pandemic and Christopher Judge’s serious health issues, the company announced its delay until 2022.

Santa Monica Studios also announced that the God of War Ragnarok would be the last installment in the Norse Era.

Is God of War Ragnarok a PS5 exclusive?

After some initial delay in the first half of the year, the God of War Ragnarok is finally all set to launch on November 9th, 2022, for PlayStation 5 and PlayStation 4. So, it’s not exclusive to only PS5!

There is also a trailer for the fans to glimpse what will be in the next sequel of God of War(2018). In the trailer, we can see that this is a short Father and Son cinematic trailer where Kratos and Atreus face a very large wolf.

Also, whoever pre-orders the God of War Ragnarok will get exclusive access to the few cosmetic in-game items, including the Atreus Risen Snow Tunic and Kratos Risen Snow Armor.

In a 30-second clip of the game, it can be seen that Kratos and Atreus are fighting side-by-side. As the battle music starts, Kratos summons his axe and is ready to fight.

In God of War (2018), Atreus was 11 years old, but in Ragnarok, he could be seen noticeably aged up and is ready to fight along with his father, Kratos God of War Ragnarok. Sony Santa Monica has also shared some screen grabs on its blog, along with the amazing CG-rendered trailer. You can use these screens as wallpaper until you finally get the opportunity to play the game.

The game director Cory Barlog got instantly popular because of God of War. However, Eric Williams takes up this role for the God of War Ragnarok. He said, “Staying true to what we did last time, it’s keeping the father-son relationship moving. It doesn’t just stop, like, ‘oh, we finished this for mom; we’re good.’ No, like, there’s a lot more that goes on in life, and it continues moving forward.”

The trailer also gives a brief glimpse into the high action and adventure that the game developers promised. This includes facing Fenrir, an enormous and gargantuan wolf. According to Norse mythology, Fenrir is the child of Loki.

In God of war (2018), players have already seen Fenrir in Assassin’s Creed Valhalla. The God of war Ragnarok ps5 version has many challenging and over-the-top battles with towering monsters; it’s obvious that the battle with Fenrir will be one of the most memorable fights the game series has to offer to date.

Willam explains, “Last time, it was one kid with a lot of adults talking. This is like, well, there are some different perspectives. We’re gonna see it from a kid’s perspective in the world, figuring things out that they thought were black and white, or maybe much more gray, and a lot more family dynamics.” 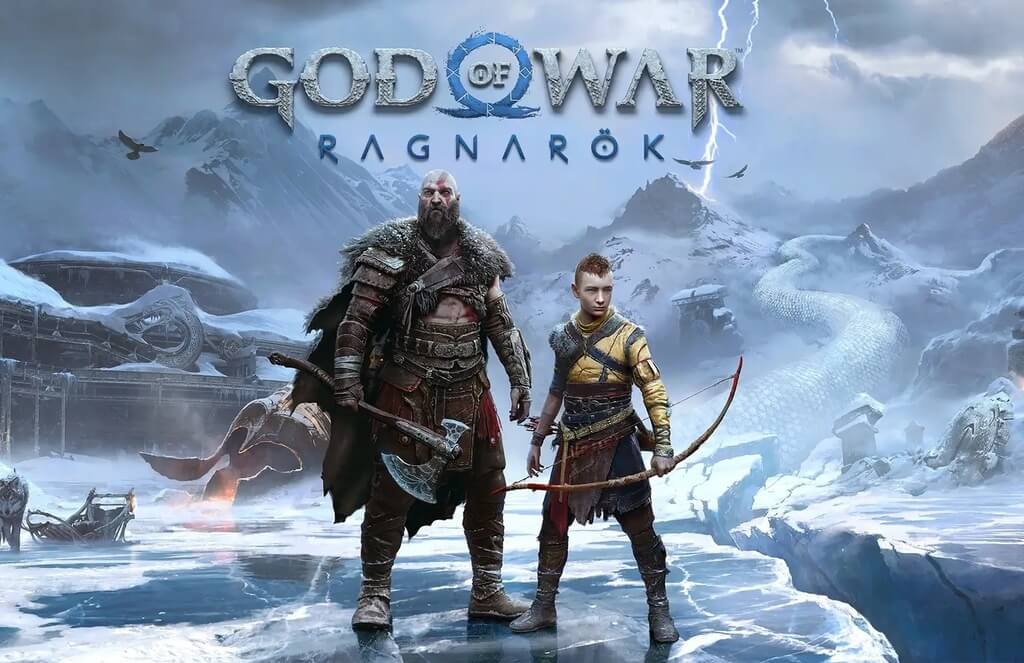 God of War Ragnarok will be released in four editions, and their availability will differ from market to market.

The four editions are:

The Standard Edition will have the full game for PS4 or PS5 consoles. You can also upgrade your PlayStation 4 version to the PlayStation 5 version for $10 USD (or currency equivalent).

The Digital Deluxe Edition has the full game and comes with a special PS4 theme, Dark Horse Digital mini artbook. This edition also features some in-game armor, the Official God of War Ragnarok Digital Soundtrack, and weapon upgrades, including Darkdale Blades Handle for the Blades of Chaos, Kratos Darkdale Armor, and Darkdale Axe Grip for the Leviathan Axe.

Apart from these, the game will have two other editions: Collector’s Edition and Jotnar Edition.

So, what’s so special about these?

These editions will have the lightning-wielding hammer of Thor and Darkdale Axe Grip for the Leviathan Axe. You’ll also receive an Avatar Set, PlayStation 4 Theme, and Dark Horse Digital Mini Artbook.

The Jotnar Edition will also have a special 7-inch vinyl record with an official soundtrack. This music is by celebrated musician Bear McCreary who previously did the score for 2018’s God of War and now for Ragnarok. 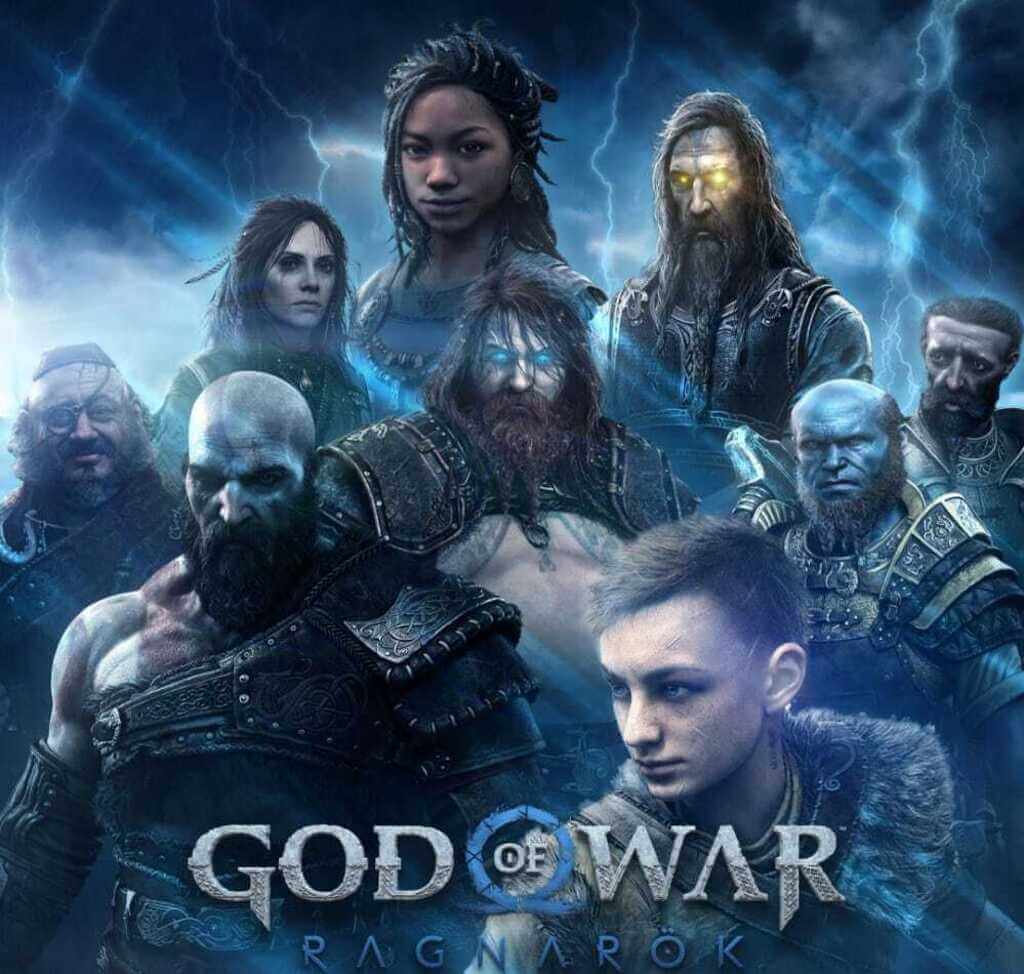 Let’s see who will be in the God of War 5 Ragnarok as cast and characters. In this new sequel, the two main characters, Kratos and Atreus, are played by Christopher Judge and Sunny Suljic.

The God of War Ragnarok has new and familiar faces that we have seen in God of War (2018).

The most spectacular additions to this new game are Ryan Hurst (Beta on The Walking Dead) as Thor God of War Ragnarok and Richard Schiff (Toby Ziegler on The West Wing) as Odin.

Here is the rest of the cast:

God of War (2018) is still considered one of the best PlayStation games ever made. So, the expectations for the God of War Ragnarok 2022 are high. Players and fans are eagerly waiting to get their hands on this new game for a thrilling and adventurous gaming experience.

As the trailer shows and the game directors explain, the God of War Ragnarok will have knockout action and pitch-perfect performances. So, this will be another great PlayStation gaming experience for you that will definitely set some new records.

So, wait till November 9th to get God of War Ragnarok released, and we will also give a full in-depth review of it in the upcoming blog!