Table Of Contents hide
1 What a VPN is?
2 Is a VPN Good for Gaming?
2.1 It Can Prevent DDoS Attacks
2.2 It Protects You from Stalkers and Swatters
2.3 It Can Help You Access Geo-Restricted Games
2.4 Helps Avoid Bandwidth Throttling
2.5 It Can Improve Your Ping
3 Final Words

Regardless of the types of games, you like to play, whether you enjoy console gaming, PvP, or FPS games it’s always a smart decision to use a VPN for an added layer of privacy and protection. Plus, choosing a premium VPN provider might significantly improve your gaming experience. We wanted to research this topic, providing you with top reasons why you should use a VPN for gaming.

What a VPN is?

A VPN or, Virtual Private Network, allows users to protect their identity by masking their IP address and making their online actions virtually untraceable. This helps users steer clear from hackers and other malicious attacks, but also gives them an opportunity to tap into content that’s banned in their main country.

Is a VPN Good for Gaming? 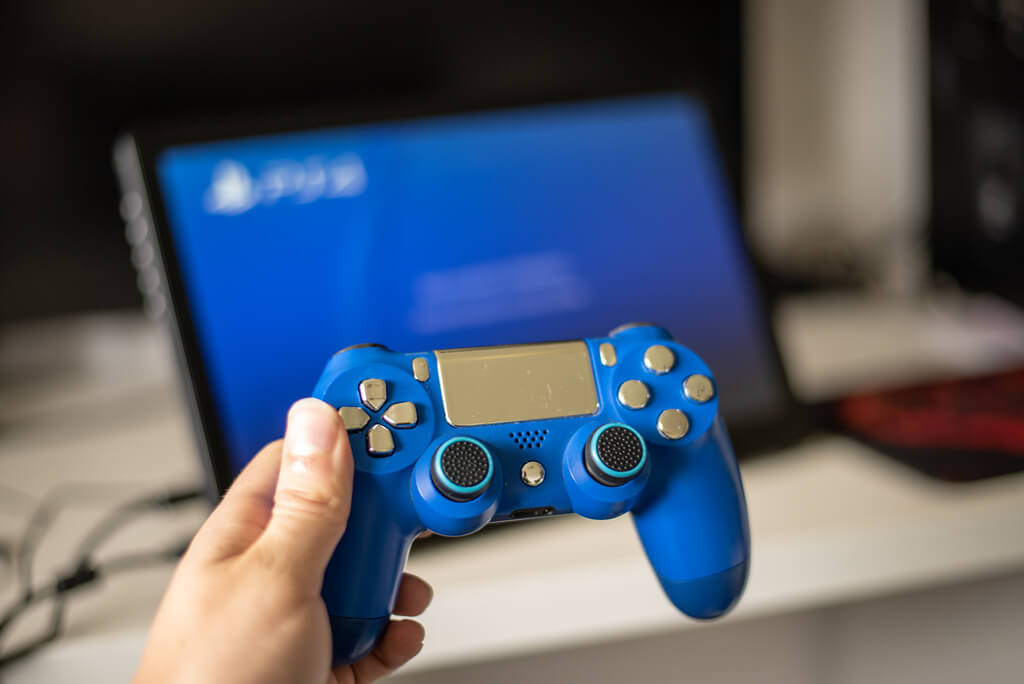 Many people use VPNs in their everyday life, as it gives the opportunity to explore banned content, stay safe while travelling, or while connecting to a public WiFi network.

VPNs become widely used in gaming, and many VPN providers use this opportunity to reach new customers.

Using a VPN for gaming comes with a wide array of benefits, including preventing swatting, DDoS attacks, improving ping, and preventing throttling, to name a few.

It Can Prevent DDoS Attacks

One of the main reasons why gamers use VPN is to prevent DDoS attacks. This is especially important for multiplayer games, where opponents can easily access another player’s IP address.

The point is – sour players can try to use another player’s IP address to send denial-of-service attacks, flooding the opponent’s IP address to that level their connection inevitably goes offline. Believe it or not, this is pretty easy to do.

And the struggle is real too. Just go to any game forum that has a multiplayer feature such as Minecraft, and you’ll see heated discussions and gamers’ concerns regarding DDoS attacks.

This can be easily prevented with the use of a VPN that masks your IP address, making it hard for others to discover your actual IP address.

It Protects You from Stalkers and Swatters

Playing an online game can sometimes become so heated – especially in multiplayer games where there’s a clash between different players. The rush of adrenaline and emotions can make some players turn sour and make them do crazy things. Even though it’s pretty rare, it happens still that some players try to find other players’ IP addresses and stalk them in  “real life”.

Sometimes players reach towards something we call swatting which happens when one player calls police or the ER to another player’s home. And even though they might see it as a prank, swatting is a really serious form of online bullying.

Using a VPN while you’re playing online games can help you mask your address, making it harder for others to discover your actual address and prevent stalkers and swatters from disturbing you. 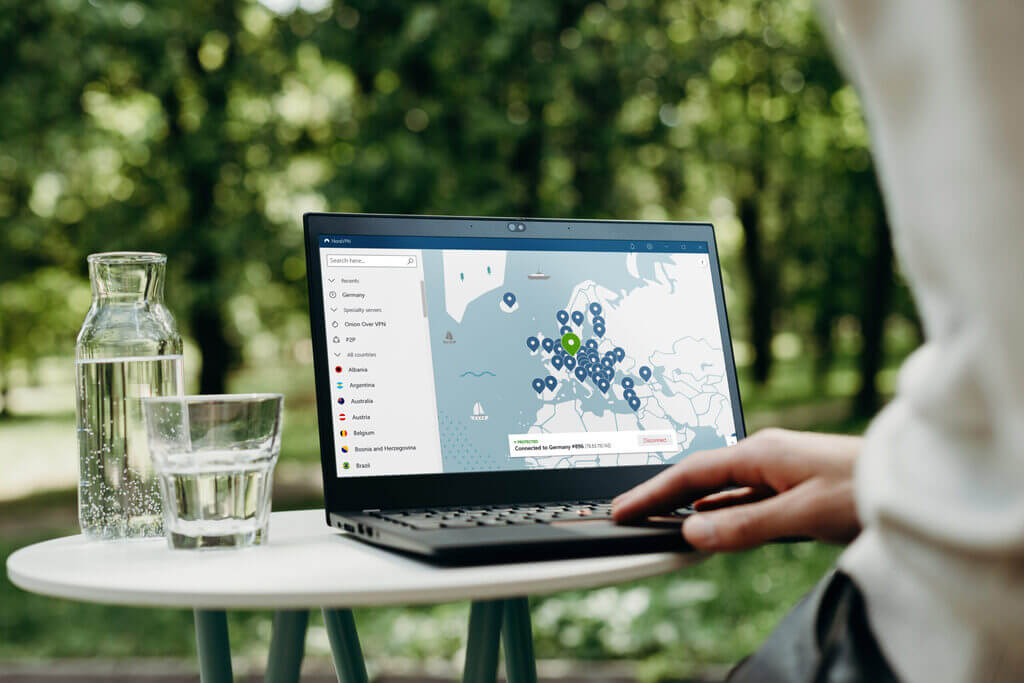 VPN opens gamers a possibility to access games that aren’t available in their area, by changing their IP address to one in another country.

Because of the licensing agreements, many streaming platforms put geo-restrictions in place, grouping players into region-based servers. In case your preferred server is banned in your country, the use of a VPN can help you bypass this obstacle.

Online games almost always come with a high bandwidth activity, which IPS might throttle, in case they detect it. This can happen either during peak times, as a way to decrease network congestion, or with games that use a lot of data.

Using a VPN might help in this case, as it makes it harder for your ISP to know what you’re doing online, preventing them from throttling your bandwidth.

It Can Improve Your Ping 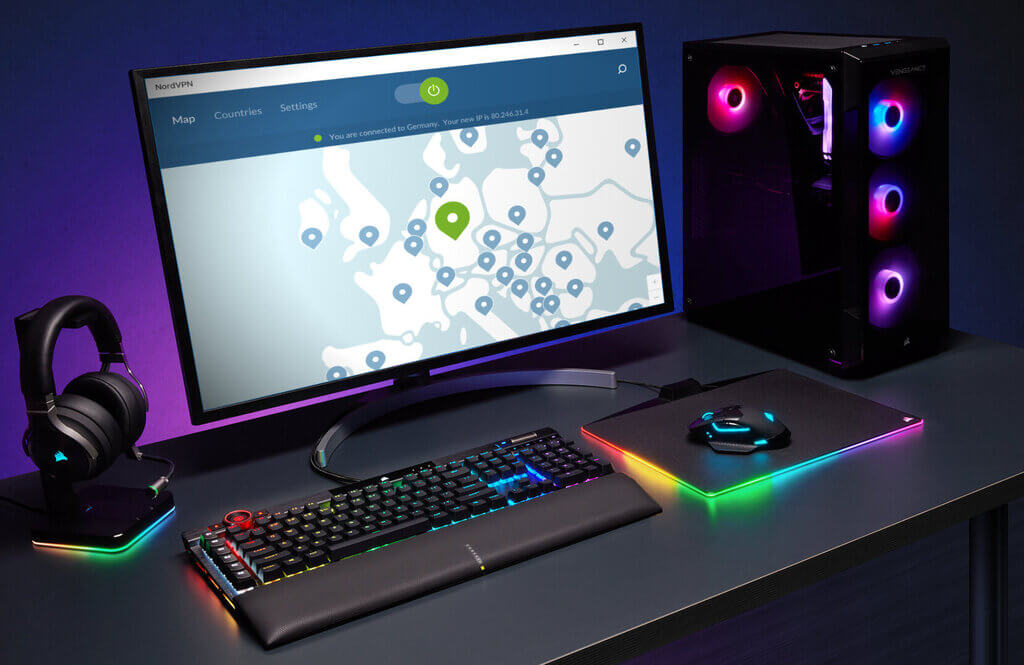 Using a VPN for gaming can improve your ping, as it will route your connection to another server in a different location. For instance, if you use a UK server, you’ll have lower pings to the UK serves than you would with using your standard servers.

A good thing to know would be that servers in the same country are generally faster than offshore servers given the fact they have less distance to traverse and can take shortcuts off-shore connections are unable to complete.

After all that has been said, we can see how the use of VPN can improve the gaming experience, and why you should consider using one for gaming. Now, you only have to choose the best VPN provider for your needs and experience the gaming world like never before.