Aside from the new corporate name “Meta,” Facebook has made a ton of changes to both its platform as well as to its ad platform. And as marketers and advertisers, we’ve gained access to massive new resources. However, did your campaign’s performance suddenly begin to decline after a few weeks? Ad fatigue on Facebook is probably the one to blame. This facebook Updates in 2023 occurs when your target audience has had enough of seeing the same commercials over and over again, 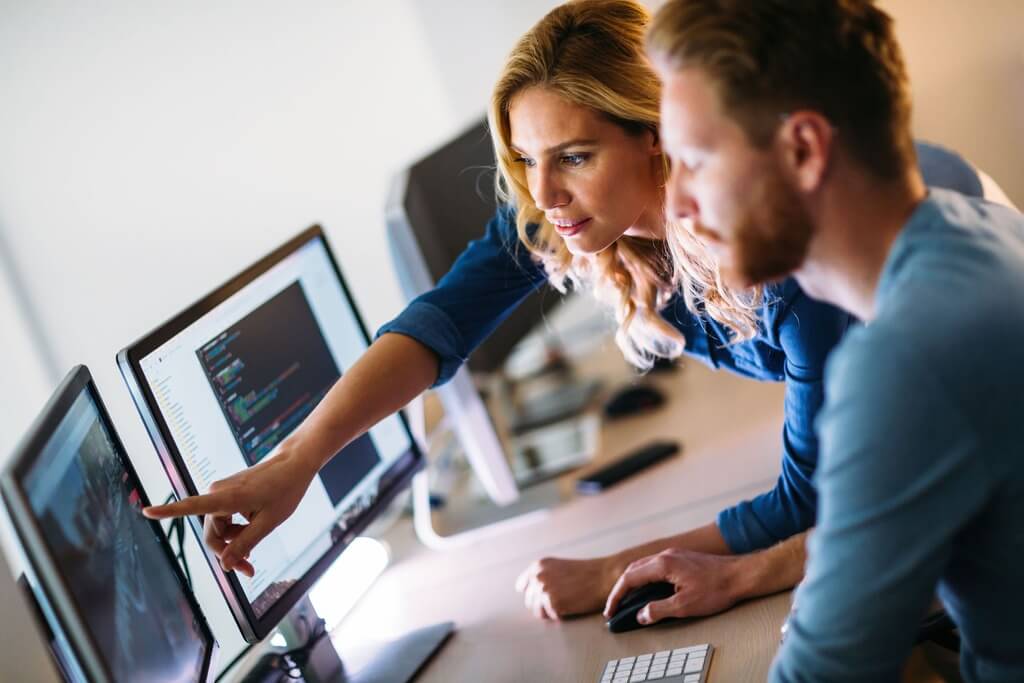 When consumers view your ad too many times, you’ve reached the point of Facebook ad fatigue. Due to high levels of ad fatigue, Facebook drastically restricts the delivery of your ad. The frequency metric may be used to gauge ad fatigue on Facebook.

Ad fatigue is easy to identify since the “frequency” measure begins to grow at the same time that one or more important KPIs in your campaign starts to decline. Ad weariness isn’t present if your key metrics fall, but frequency doesn’t, or the other way around. 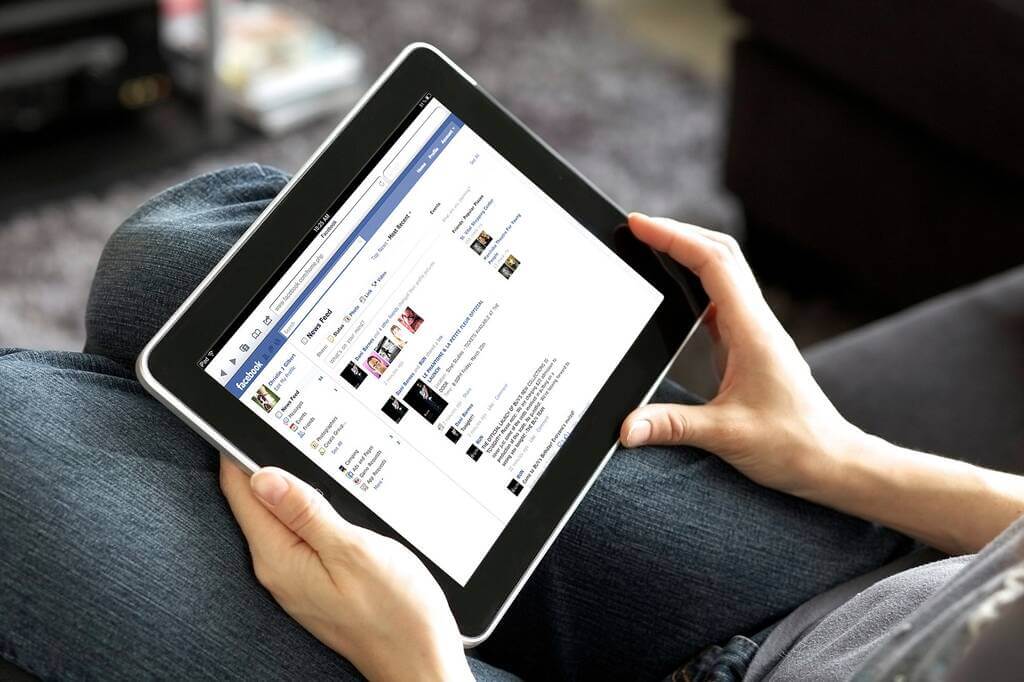 Content creators often use Facebook’s live video technologies to boost their audience and monetize their work. While live-streaming may attract positive attention, trolls and spammers can make it difficult to keep the dialogue going. It applies to both live and pre-recorded footage.

Creators may now block and hide undesirable comments and establish new profiles on Facebook due to the new capabilities introduced by the social media giant.

Facebook Live comment moderation is now here, allowing content producers to have greater control over who and how people interact with their material. In the future, it would be able to eliminate offensive language, prohibit or suspend users, and even control who is allowed to post comments on live video streams. 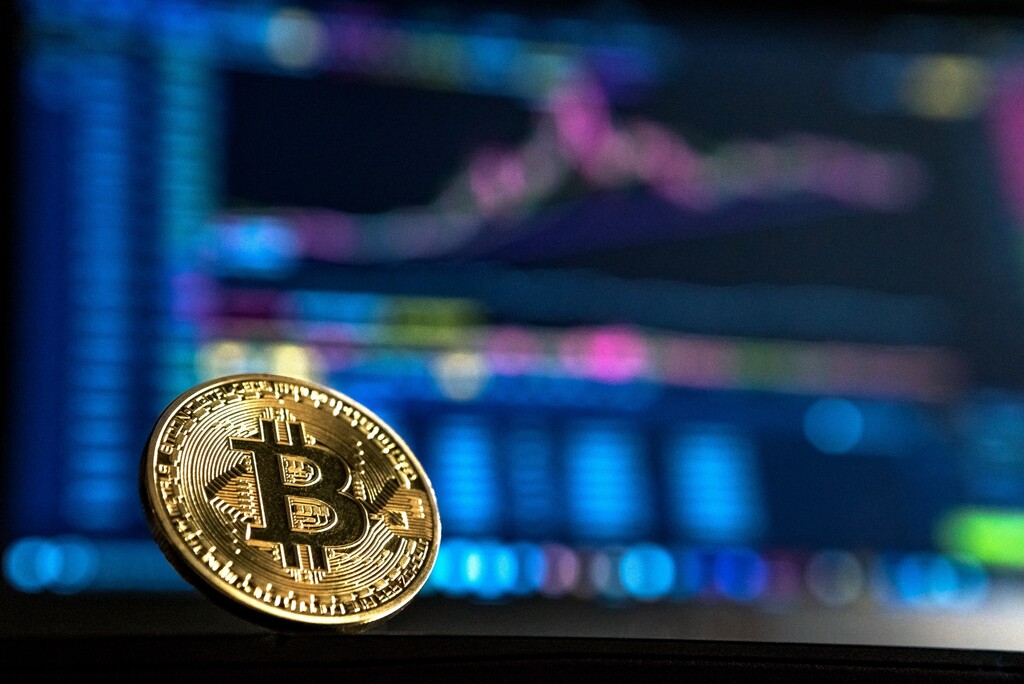 Facebook has always required companies to apply for ad eligibility before advertising cryptocurrencies. To run crypto-related advertisements, you need one of three separate licenses.

In light of the industry’s recent expansion and stabilization, Facebook has chosen to increase the number of regulatory licenses it accepts from cryptocurrency businesses. It is the first of 27 licenses that Facebook says it will examine, and a list of them will be made public on its policy page. Another way to verify your eligibility will be to use a “variety of signals.”

Advertisers who Facebook has already authorized will not be affected by the change and will not be required to reapply. Pre-approval goods and services would not be altered, according to the statement.

In comparison with the beginning of the pandemic, advertising has become more expensive. As of the second quarter of 2021, cost per click was up 85.1% annually worldwide.

Ctrs Are Best for News Feeds and Instream Videos 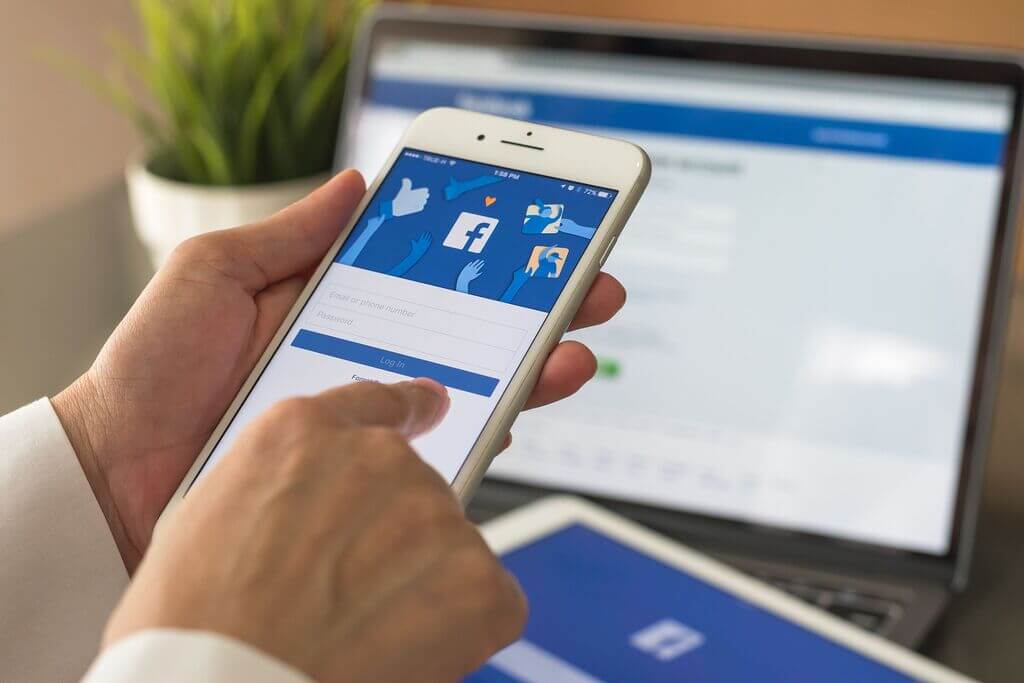 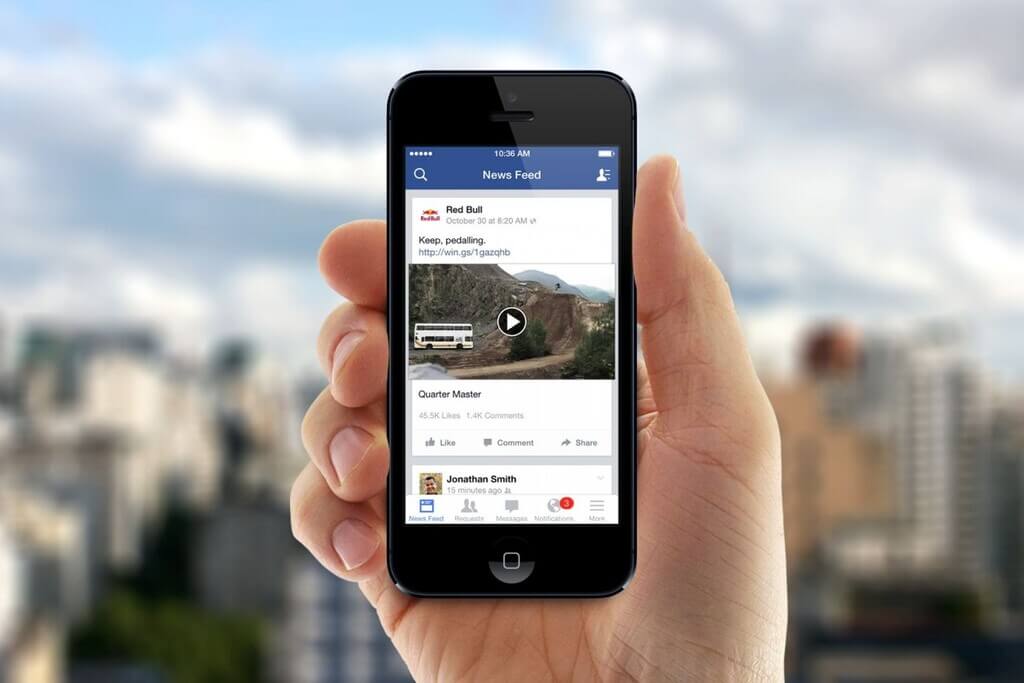 Videos get 135% more organic reach on Facebook than images, so personalized videos are a powerful marketing tool.

Therefore, Facebook video ads are rising and will not disappear anytime soon. As a result, 46% of marketers plan to add a video to their digital marketing initiatives shortly.

In 2021 alone, Facebook Messenger will have 100,000 bots, and that number is expected to grow in 2023. Businesses can use Chatbots in various ways; however, the most common one remains customer service.

When you use chatbots must keep the following things in mind:

-Let your customer’s chatbot experience be as personalized as possible; let’s face it, nobody enjoys talking to a bot that answers the same question repeatedly.

-Make it simple if you can. Customers will be happier if the information is delivered quickly.

-Be aware that chatbots do not work like a magic wand. The road to success isn’t always smooth, and that’s okay.

Another year has come to an end! There is no doubt that Facebook is always striving to improve the quality of its services for its users.

What a year it was, and we can’t wait to see what awaits us in the year 2023! Make sure to follow the latest Facebook updates and trends so you can use most of the platform for your business.