Samsung Galaxy S21 is a forthcoming smartphone manufactured by Samsung. The cellphone is rumored to make a grand appearance with a whopping 6.20inch touchscreen display, also entailing a resolution of 1080×2400 pixels at a pixel density of about 421 pixels per inch along with an aspect ratio of 20:9. Today, we are going to look at the Samsung S21 specification that will help you identify the mobile details.

The Samsung Galaxy S21 is also rumored to run Android 11 and is likely to be powered by a 4000mAh battery. The smartphone also supports wireless charging, along with proprietary fast charging.

The Samsung Galaxy S21 runs One UI 3.1 which is based on Android 11 and has a huge 128GB of inbuilt storage. The Samsung Galaxy will be a dual-SIM (GSM and GSM) smartphone that will accept Nano-SIM and Nano-SIM cards. The phone is also said to measure around 151.7 x 71.2 x7.9mm (height x width x thickness) and weighs precisely around 171 grams. It also features an IP68 rating when it comes to dust and water protection.

While the sensors on the phone are rumored to include an accelerometer, ambient light sensor, gyroscope, proximity sensor, compass, and in-display fingerprint sensor. The Samsung Galaxy S21 also features face unlock. 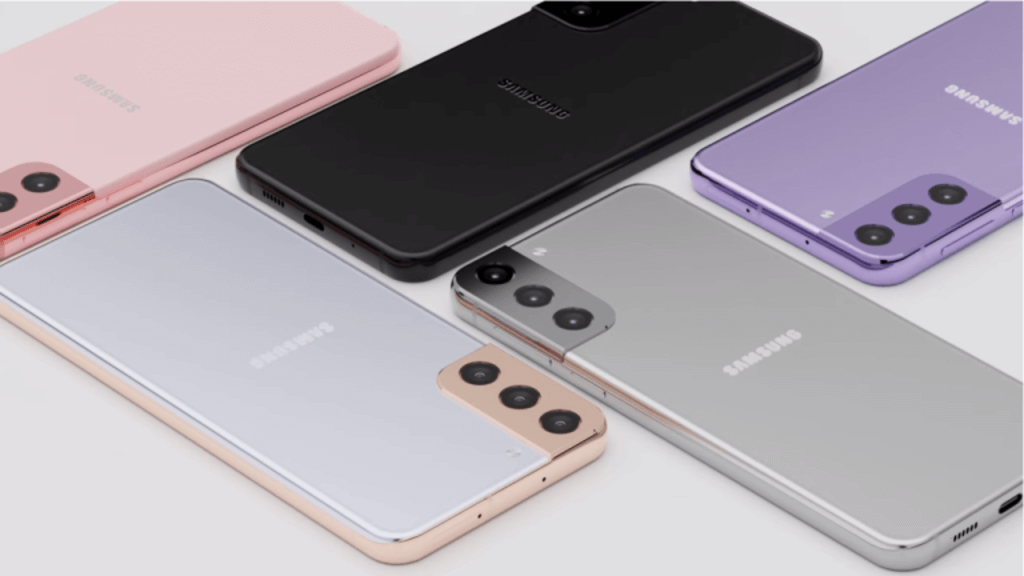 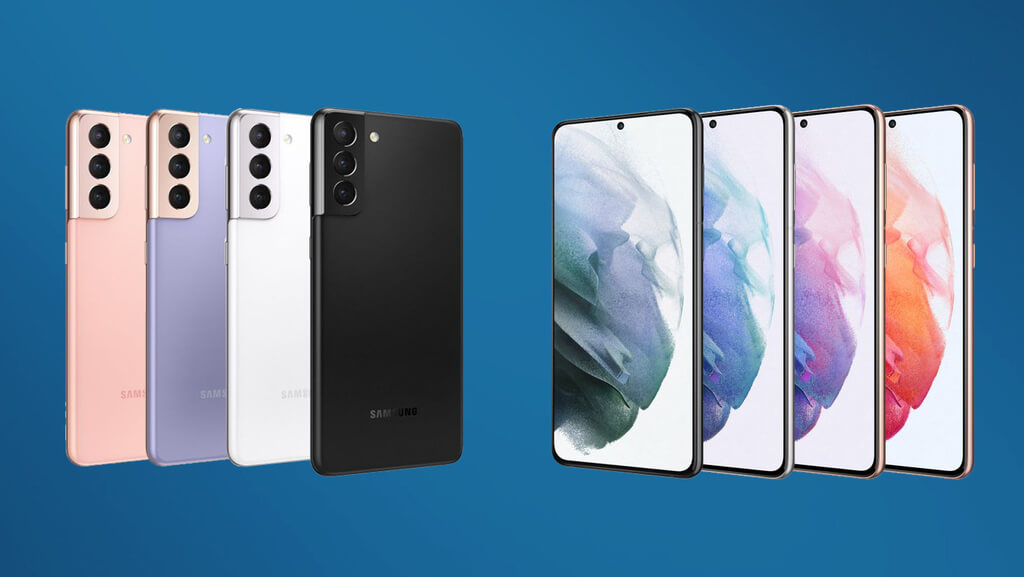 And that’s a wrap! That was all about the Samsung S21 and its specifications! Whether it be the wide range of its camera or its battery capacity that has made you fall in love with it, we hope this article elucidated your thoughts and helped you in any way possible!