Samsung fans should get excited as the company is coming up with its new Samsung Galaxy S20 series which will be comprised of three smartphones: S20, S20+, and S20 Ultra.

These phones will be launching on March 6 in most countries of the world. The features and specs of these three smartphones are cool so you must check out in this post that we have brought for you today. We will have a detailed look at the features of these 3 models and based on that you can take your decision to purchase the phones.

Now, let us have a general overview of the features.

Overview of the Features

All three phones have a minimum of 8GB RAM, that is huge, you can play any game or do any complex task with ease over such a big RAM size. The screen is having a refresh rate of 120Hz, which is also pretty good as usually normal phones have a refresh rate of 60Hz but the trend is changing with the mobile manufacturers now providing the screens of 90 to 120Hz refresh rate.

Talking about the processor, all three phones will be having the same 64-bit octa-core processor. In this, there will be two processor variants: one will be the Snapdragon 865 processor and the other will be the Exynos 990.

The operating system will be Android 10 based One UI. Also, there is an ultrasonic in-display fingerprint scanner and face scanner provided with these phones.

Now, let us check out the specs for each of these phones individually to get a better and detailed idea. 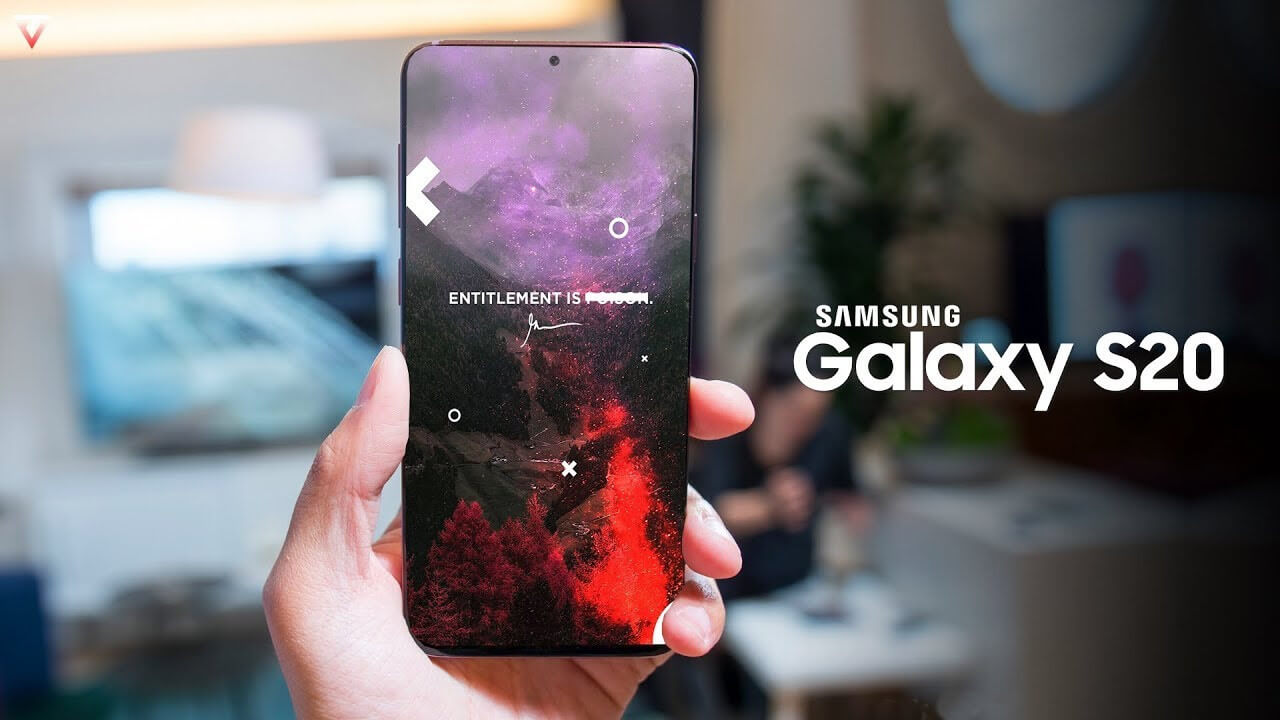 The company has claimed that there will be no change in battery life if you opt for the 120Hz refresh rate, it will work the same as in case of the 60Hz refresh rate. Also, the battery is of 4000mAh with 25W fast charging support.

Talking about RAM, users will have the option to choose from either 8GB or 12GB. There will be 128GB internal storage and it can be expanded up to 1TB microSD cards.

Samsung Galaxy S20 camera is awesome and you will have a good time clicking cool pics. Here, you will find a triple rear camera setup with the following configurations:

Users will have the option to choose from three color variants: Grey, Pink, and Blue. On purchase, users will get USB Type-C earphones and 25W chargers inside the box. 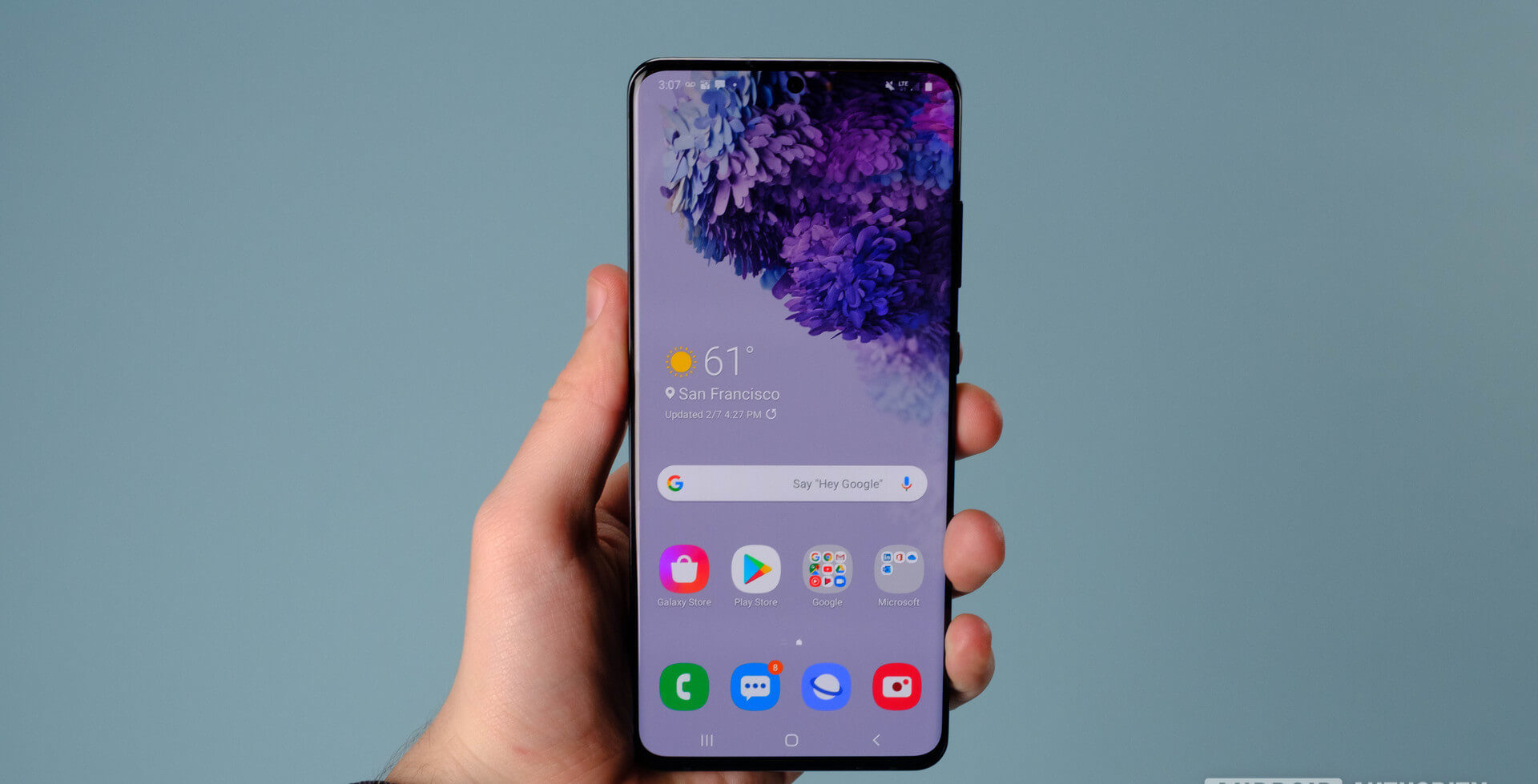 The screen size of this phone will be 6.7 inches. It has the same display that S20 has with a pixel density of 525ppi.

It has a quad rear camera setup. Following are the specs of all the four rear cameras:

It has a battery of 4500mAh with 25W fast charging support. It also has the same color variants: Blue, pink and grey. 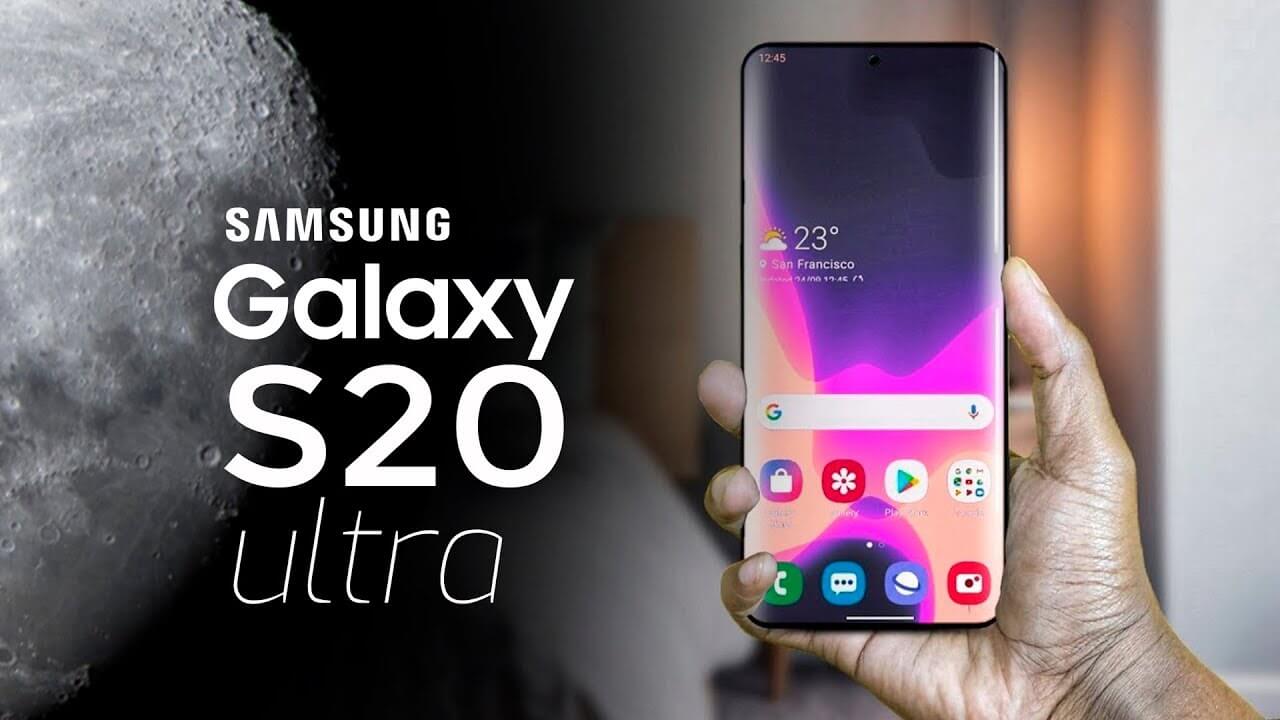 The top-most model of the Galaxy S20 series has a screen size of 6.9 inches with the same AMOLED display and 120Hz refresh rate for the Full HD resolution. It has a pixel density of 511ppi.

It has a four rear camera setup too with the following camera specs:

Here, you get the bonus as the front camera is 40MP with an aperture of F2.2.

It is powered with a 5000mAh battery with 45W fast charging support. It will be available in grey and black color variants. 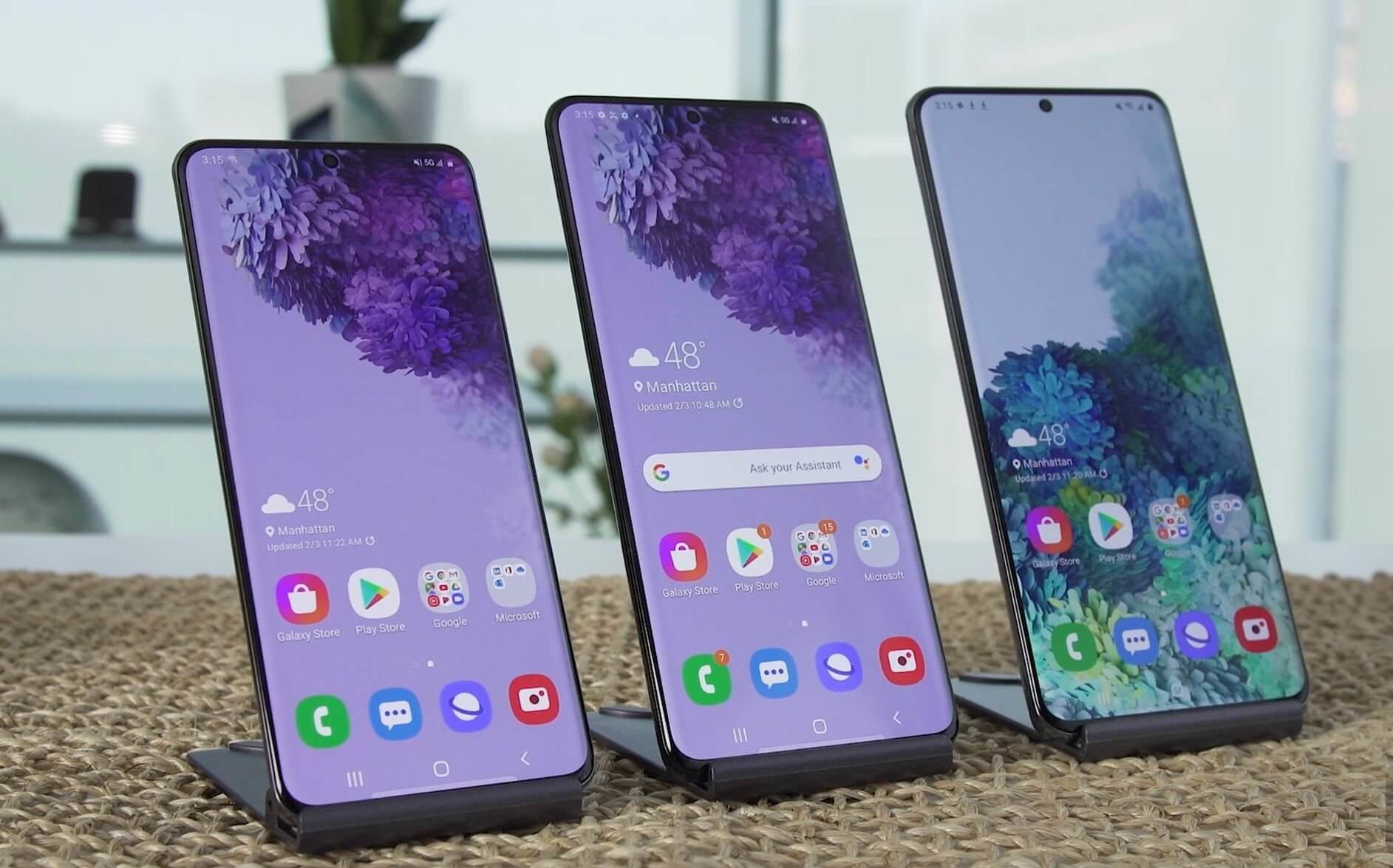 So, here was the overview of the Samsung Galaxy S20 series. Plan to get one for yourself as the features are awesome and worth its cost. Wait till March and just buy one if you are looking for a phone with superb performance combined with excellent features! For more information visit Technographx.