Fortnite is an amazing game that is attracting most of the audience since its launch. It is an open-world game where you need to fight out other characters. Those characters are either control by the game itself or are other people just like you. There are many features and specialties of the game that makes it stand out from the rest of the games. Many people have this question about the feature, that how to play split-screen Fortnite. Well, then do not worry, as in this article we are going to discuss how to play split screen fortnite and which platforms support the split-screen mode.

Well, one of the best features of Fortnite is the ability that it gives users to play the game in split-screen mode. Using this feature, you can play on the screen along with one of your companions. That means you do not need another console to play on the same screen. Though there are some issues with it, most of it works fine, and hence, this feature can be use to make your families and friends experience this game. Following is the way using which you can utilize the split-screen way.

Compatibility of This Feature

As we all know that Fortnite can be play on any platform such as PC, Consoles, Xbox, etc. but sadly, the feature of split-screen is not support on every device. This feature is only roll out on devices such as Xbox and PlayStation consoles. Though this feature was add in 2019 and we are in 2021, still there has been no word by the developers on the roll-out of this feature on PC and other devices. So, the mode is currently limit to Xbox and Sony consoles. What is more interesting is the fact that if you are playing on PS5 or Series X, you will get up to 60 frames per second.

How to Play the Game in Split-Screen Mode 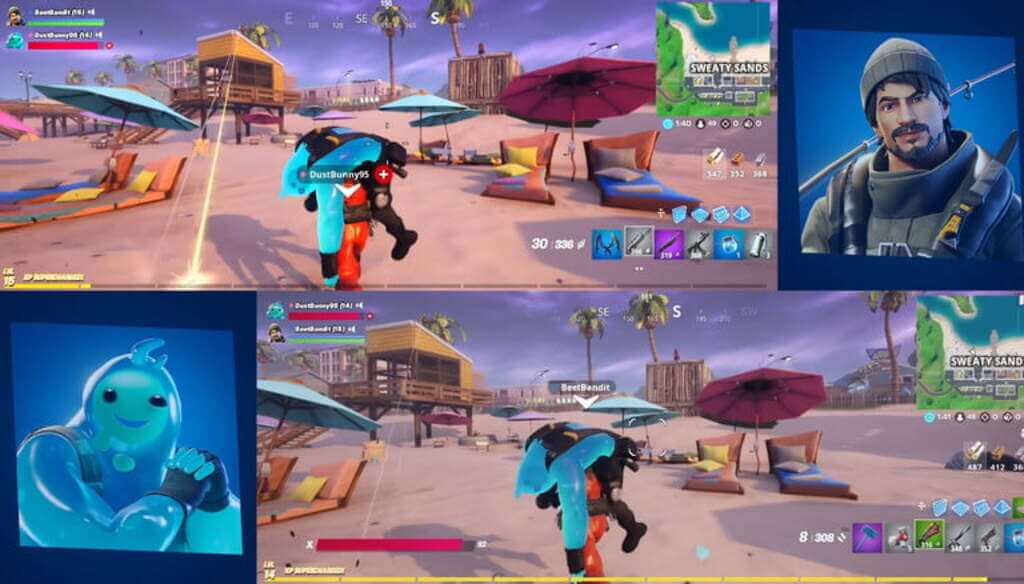 You will love to play with your pal on the same screen sitting next to you. You just need to follow some basic steps. What are the prerequisites? Nothing but a second account and controller for the other person. Follow the steps mention below to go for it.

And yes, the task is done. Now you will be able to play the game on the same screen without another console. However, there are some restrictions on the game mode that you can play. Let us discuss them further.

All Game Modes Are Not Compatible 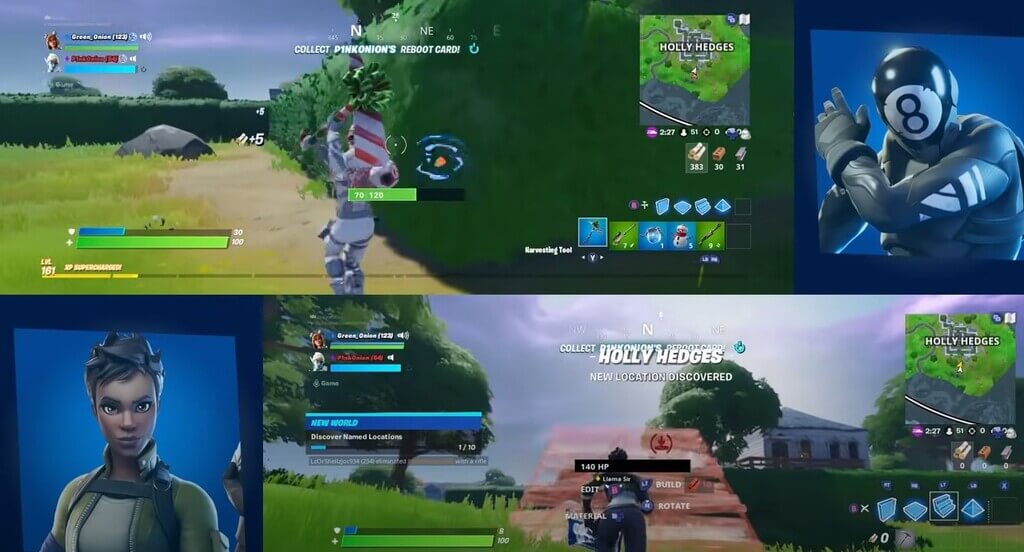 As there are two players from the same place and same screen, it is obvious that the solo mode will not be available to play. If the solo mode is allow, then it will be unfair to other people playing as two players will be playing next to each other and hence, will be able to share things and co-ordinate in the game. This will lead to the failure of the transparency of the game and hence, is restrict by the game. Moreover, other game modes such as Creative and Team Rumble are also not allow by the game.

You can play either of the two modes: Squads and Duos. These two modes are only support when the split-screen feature is in work. Even the Epic Games has not given a word on the same that whether it will change in the near future or not

Some Important Facts of Split-Screen in Fortnite 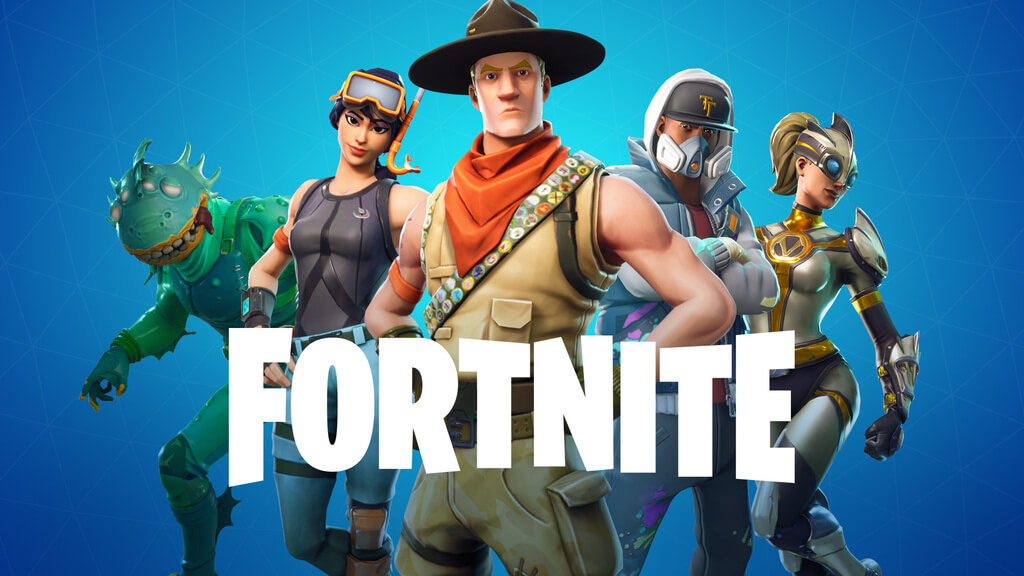 Tips for Utilizing the Split Screen Mode in Fortnite

There are certain drawbacks that you need to get yourself acknowledged with before proceeding with the gameplay. It will be fun to play the game with your friend sitting next to you but the screen will be divided in half. And due to this, it may be possible that the teamwork and coordination are not up to your expectations.

You will also be dependent on your teammate more and will focus less on your own gameplay. Moreover, the feed will be shown in the horizontal direction and hence, if you want to see the things in the vertical direction, there will be some adjustments you need to do before you start playing the game in Split Screen Mode. Just start playing the game once you know these issues and you will love the rest of the gameplay. This will be a nice way to let your friends know the basics of the Fortnite game.

This was all about How to Play Split Screen in Fortnite. The mode is indeed a boon to play, given that you know its limitations and work accordingly. We hope that the article has served its purpose and will help you in identifying the steps to play the split-screen in Fortnite.