Apple keeps releasing new updates to make improvements and enhance the user experience. For the same reason, Apple has released iOS 16.1.2 update for users with iPhone 8, iPhone 8 Plus, or a newer model.

This new update is focused more on improving the security of iPhone users.

Here, you will learn everything about the new update of the iPhone.

If we talk about the download size, it will vary per your iPhone model. Generally, if you have an older version of the iPhone, the download size of the update will be bigger than the newer models.

Here is the app-performance review:

Speed review of the new update:

The update is causing some problems for some iPhone owners.

If you face a lot of problems in the new update, then you have the option to visit back to the previous version. 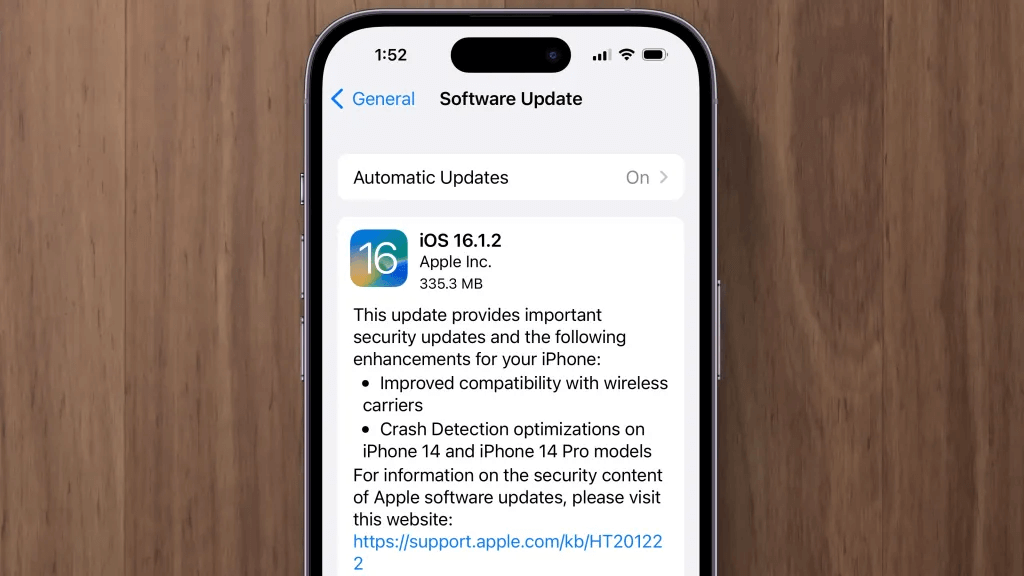 Majorly, Apple has worked on the two enhancements and security patches.

The 2 major enhancements are:

Due to crash detection, the iPhone 14 models will automatically call the emergency service when the phone detects a car crash. The feature is based on the algorithms to detect any accident.

The update also focuses on bug fixes and security updates.

If you use jailbreak on your iPhone, you must avoid the 16.1.2 update.

The developers may not release a tool compatible with iOS 16, so you must keep an eye out for new information if you use jailbreak.

Apple is beta testing iOS 16 and 16.2. The release date of 16.2 is expected to come in the month of December before the festivities.

Also Read: How to Install iOS 16 Public Beta on Your Iphone 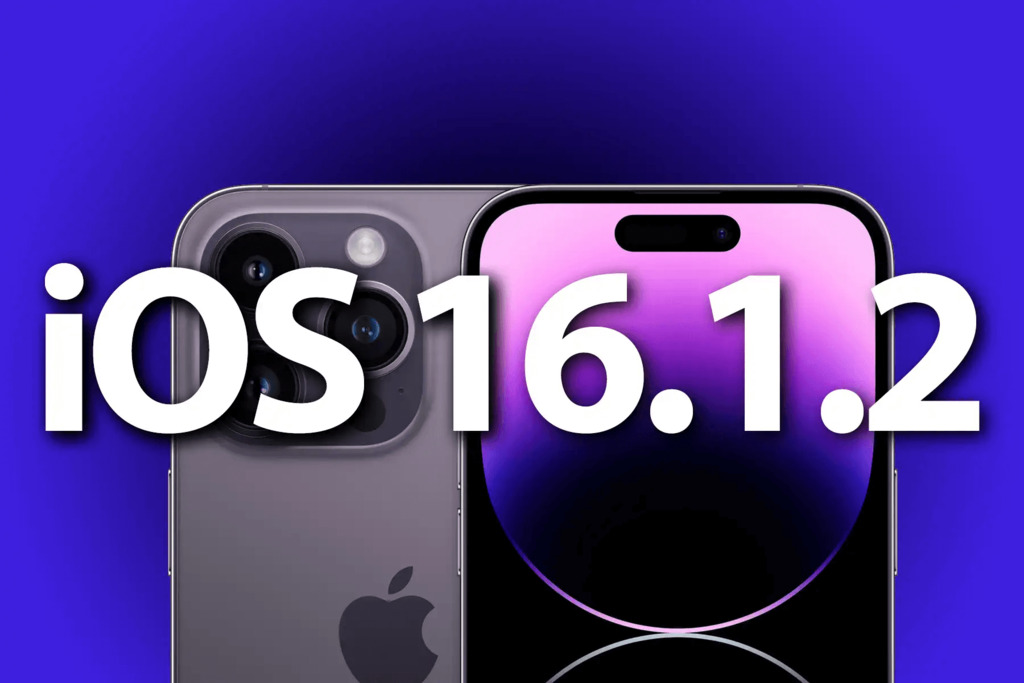 To install the update, use the following steps:

At last, we would say that the latest update of the iPhone, i.e., 16.1.2, has come with enhancements for iPhone users and security enhancements. You can download the update if you have an iPhone 8 or any above models.