Table Of Contents hide
1 What is Discord?
2 Here’s the Ultimate Guide for All Your Issues
2.1 Let’s comprehend the reasons for Discord Stuck On Checking For Updates?
3 How to Resolve Discord Update Loop Failure Problems?
3.1 Restart The Router
3.2 Restart The PC
4 Extended Guide with Various Solutions for the Problem
4.1 Solution 1: Launch Discord Update as an Administrator
4.2 Solution 2: End Discord Process
4.3 Solution 3: Disable Windows Defender and Heeding Antivirus
4.4 Solution 4: Discord App Reinstallation

Discord is a group-chatting platform and VOIP (Voice over Internet Protocol) used by gamers and divided into servers, each with its members, topics, rules, and channels. It allows users to voice/video chat, also live stream games and other programs from their computers. Generally, if new updates are available, discord apps will download and install automatically; sometimes, you might encounter Discord stuck on checking for updates.

Since its launch in 2015, it has spread out to involve communities from all over the internet. It rumbled in popularity during the pandemic, as more people have worked, played games, and socialized online.

Presently, the platform has more than 140 million active monthly users.

Reportedly, Microsoft talks to procure Discord for more than $10 billion.

Discord app is workable for all platforms, including windows, mac, Linux, iOS, and Mac, and the development team regularly updates the discord app with security modifications and several bug fixes for user-reported issues.

Many users report issues for Discord checking for updates over and over or Discord stuck updating.

There’s no need to worry about the issue. The backbone of this problem is the Discord installer/update, as there’s a bug in the update, resulting in this issue.

You might have stuck on this screen/window where the Discord Icon keeps on spinning and reports for a failed update.

Here’s the Ultimate Guide for All Your Issues

Let’s comprehend the reasons for Discord Stuck On Checking For Updates?

There are several practical reasons behind the Discord update that cease to function.

Error due to network glitch can cause the incomplete download of updates that Discord tries to install, resulting in a discord update that fails in a loop.

A slow Internet connection is also an issue.

Ensure a strong working internet connection to download discord updates from their server.

A Corrupted or Outdated Cache is also a reason to fix Discord Stuck at updating.

Restart your modem and router that can perhaps enable you to fix different internet connection problems.

Many solutions are possible to repair this Discord stuck updating issue. Before attempting other solutions, work out the steps below. If these steps don’t work, then discern our detailed guide.

If your Discord app isn’t updating or did not update, restart the router. Generally, due to misconfigurations, these difficulties arise. Router reboot can solve the difficulty.

Extended Guide with Various Solutions for the Problem

Step 1: Right-click on Discord update, then choose open with the administrator. 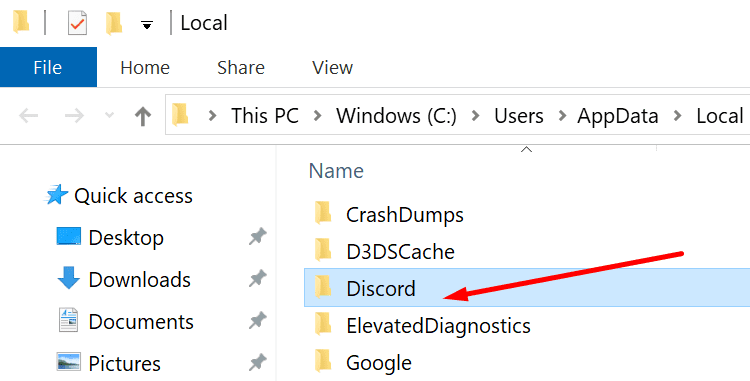 Step 4: Right-click on update.exe, then select open with the administrator. 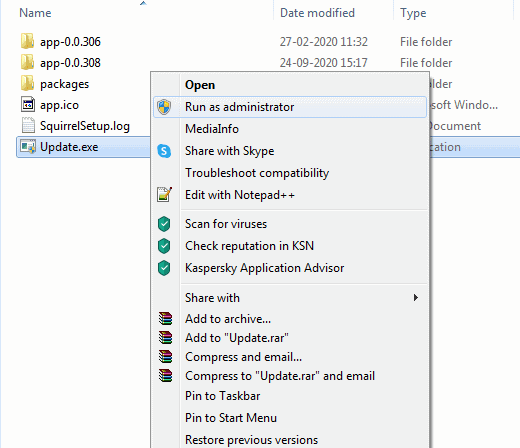 It will open the Discord update service. 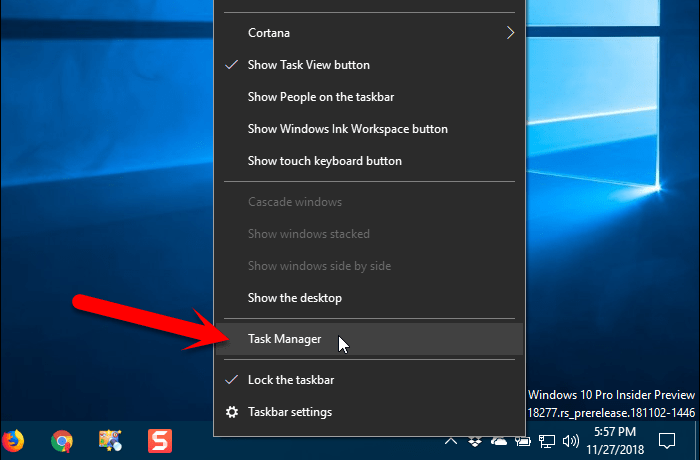 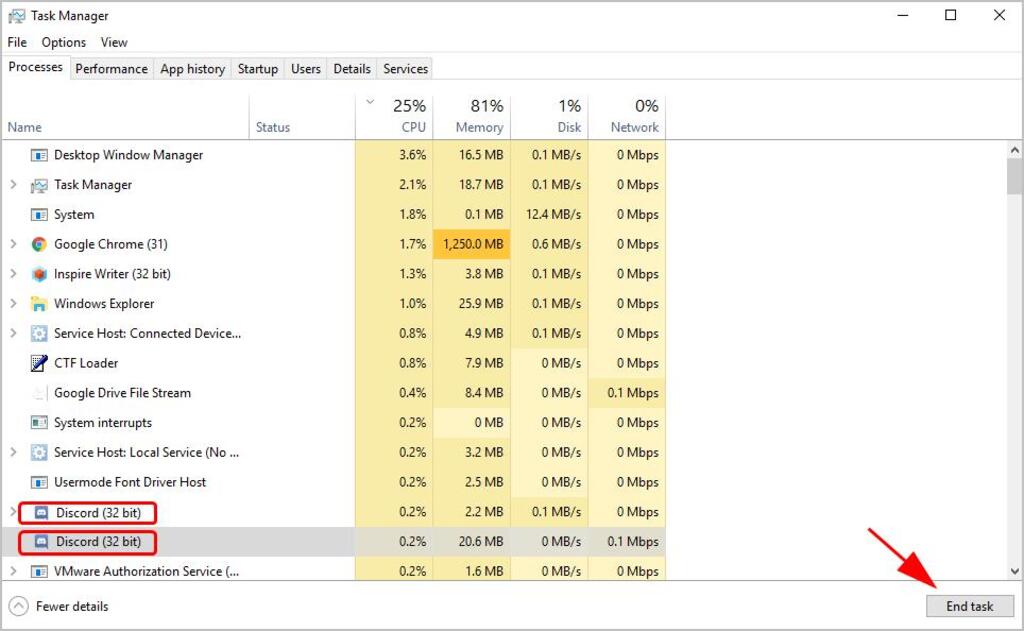 Now start updating the Discord App. It should work now. 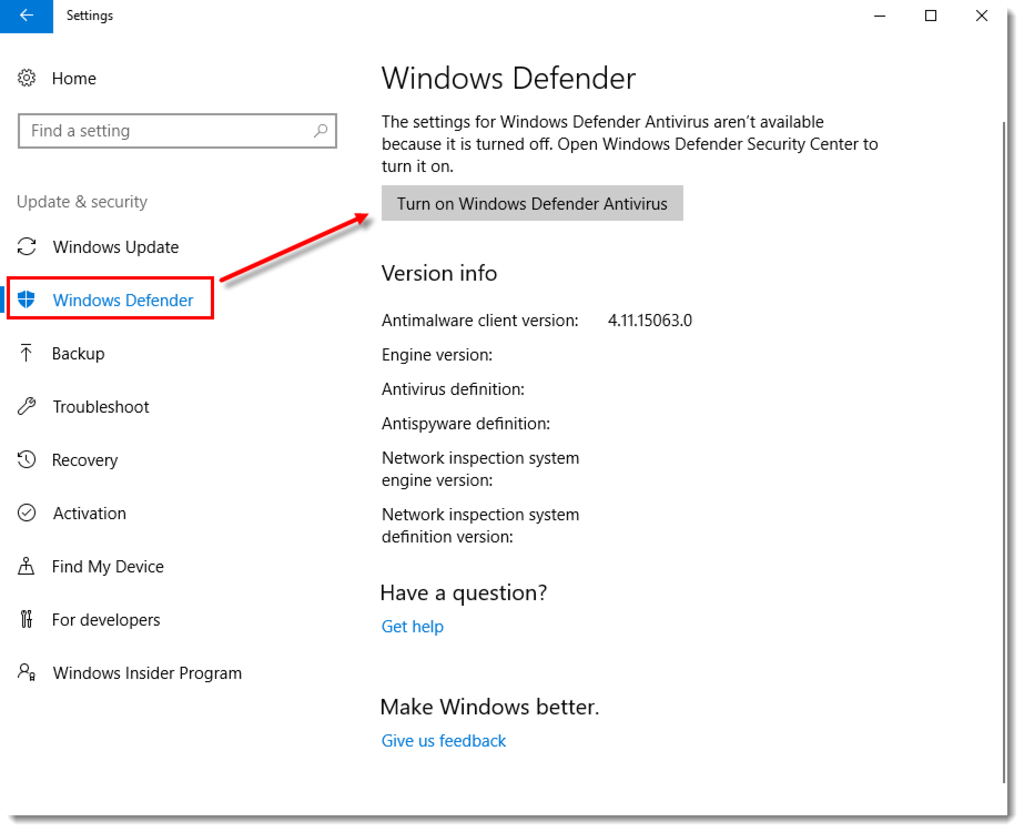 Usually, Antivirus blocks update files, and due to security reasons, it requires you to disable any antivirus app you’re using on your Windows.

Once they get disabled, check for the Discord update, and the issue will get resolved. 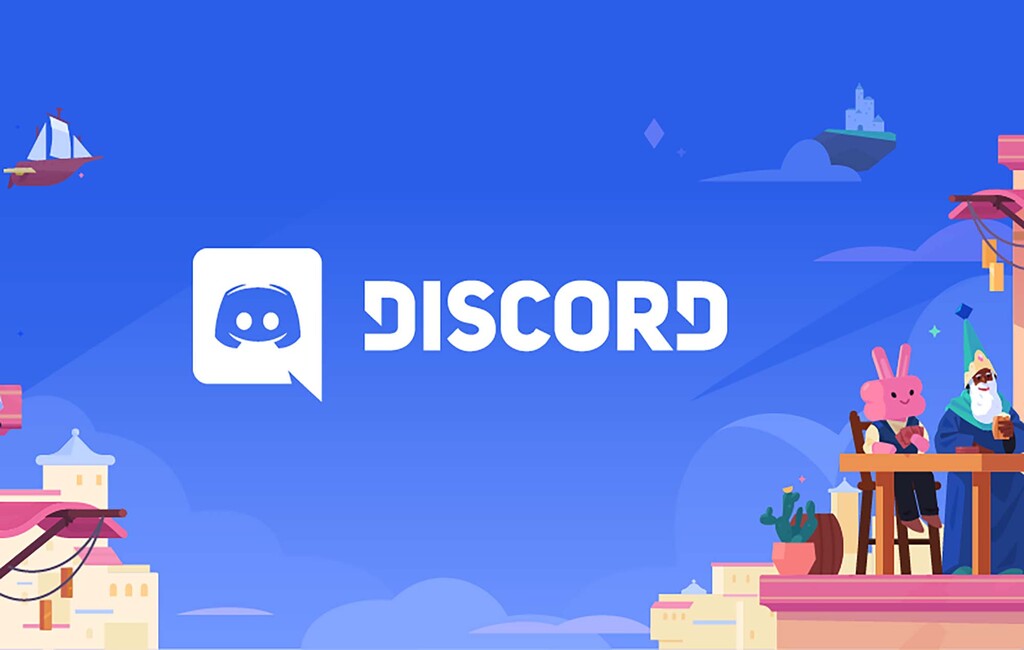 While facing any issue with Discord installation, then follow our guidelines described above. It will help fix your problem.