With the amazing resolution and picture quality of your cell phone camera you no longer need to carry along heavy loads of professional photography kits on your vacation. The incredibly compact size and lightweight of fully-loaded cell phones available in the markets can certainly act as potential substitutes to the weighty, gigantic sized cameras which are too problematic to handle. The following are the 5 Best Vlogging Cameras in 2020 phones with cutting edge technology designed to ensure the absolute satisfaction of the user. 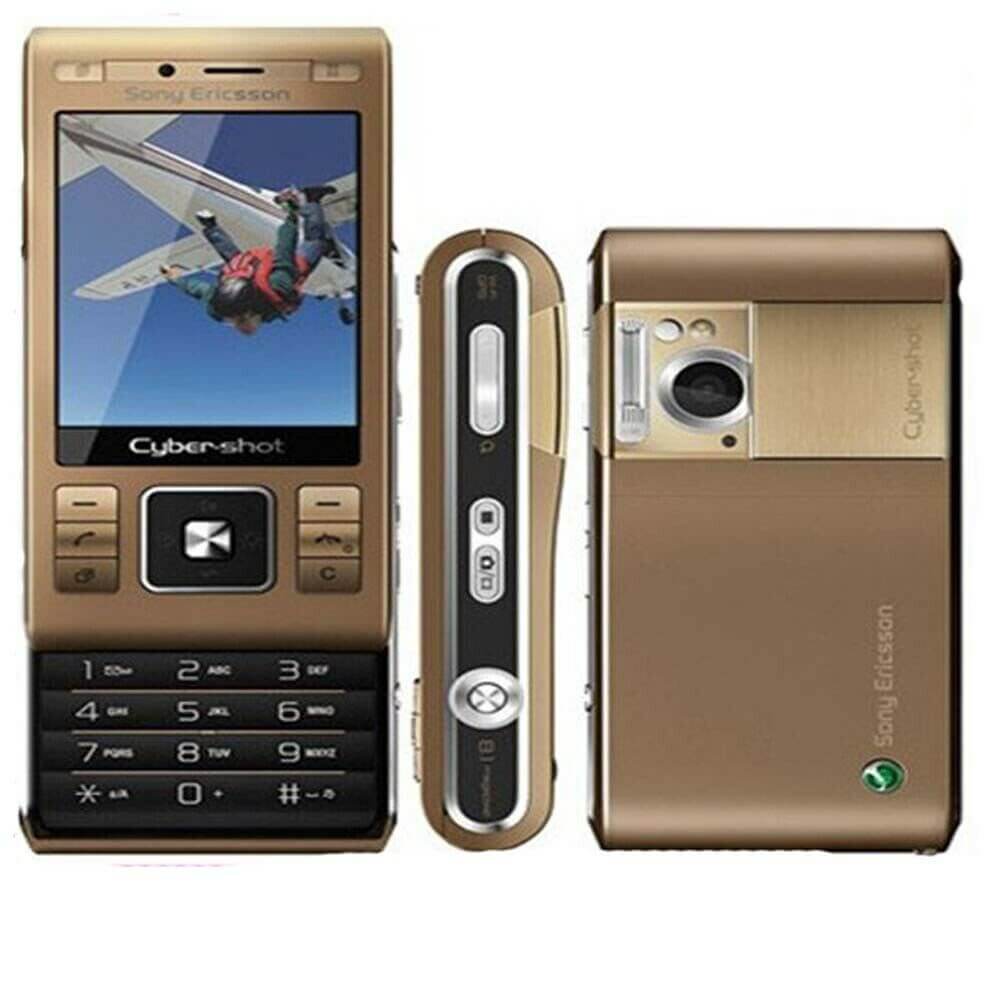 On top of the list is Sony Ericsson Cyber-shot C905 with its fabulous 8.1 Mega Pixel camera which makes the whole photography experience a sensational one. With its smart and stylish body, large user memory (160 MB and extendable up to 8 GB with a memory card), interesting multimedia functions, it unquestionably qualifies as the best choice among camera cell phones.

The camera gets top-quality pictures with LED Flash, automatic focus and 16x digital zoom. The standby battery time is 380 hours which serves perfectly well during traveling. The face detection feature is also introduced in this terrific model of Sony Ericsson camera. Although the price is $290.69 which is quite high, it is still worth it and will save you the cost of a digital camera. 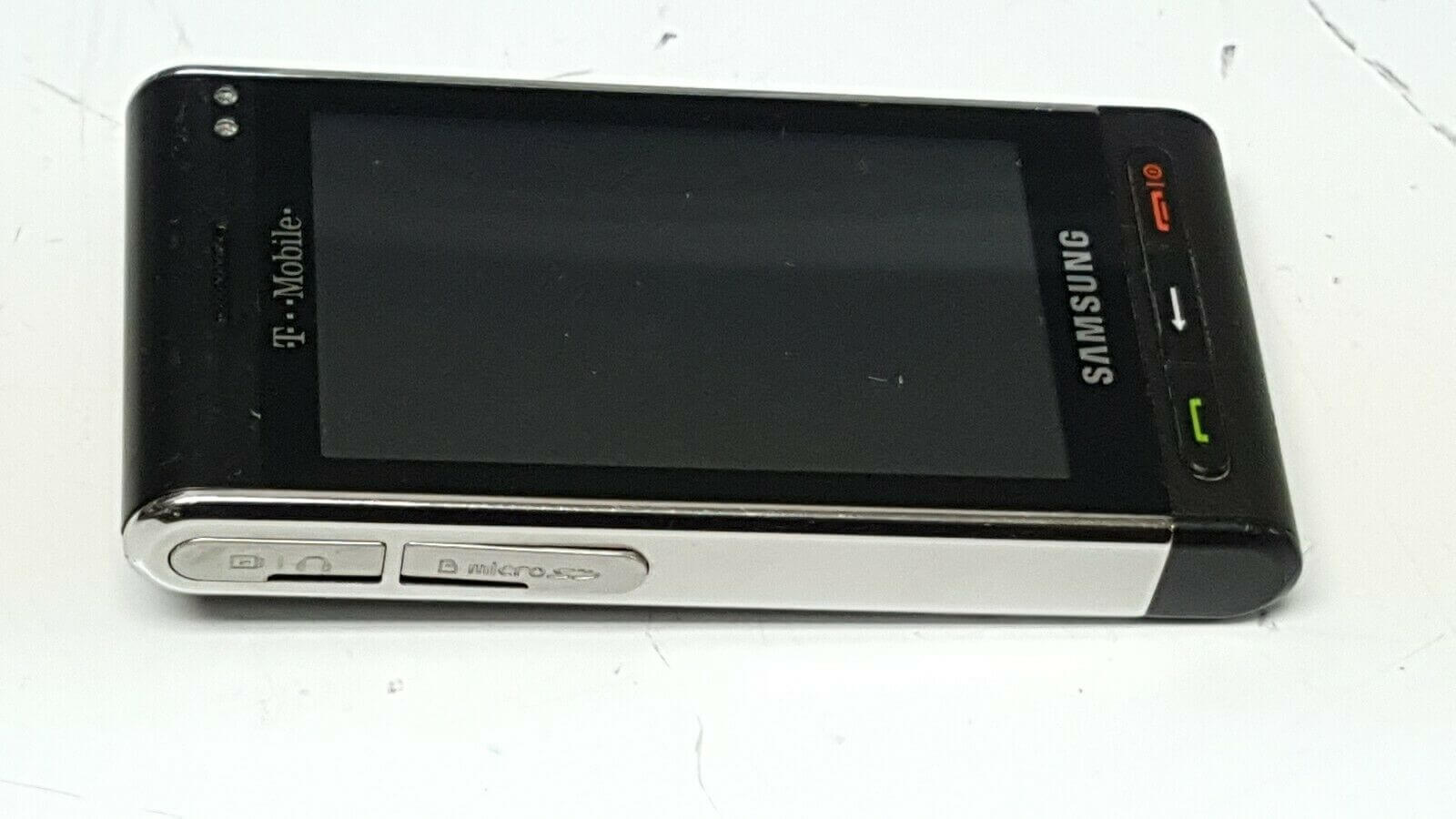 Next to the Sony Ericsson Cyber-shot is the equally amazing Samsung Memoir T929. Its camera offers the resolution of 8 MP, Xenon Flash and 16x digital zoom but lacks autofocus feature offered by the former. The internal memory of the phone is 100 MB which is extendable and enables storage of a large number of photos and other stuff. Photos can be uploaded directly online to services like Flickr, Snapfish or Kodak Gallery. Additional features of this phone include touch-screen and unique style.

The overall size of the phone is bigger than that of Cyber-shot however is it slightly lighter in weight. The standby battery time of the Samsung Memoir is more or less 300 hours. The cost of this handset is $299 which is a bit high, taking into consideration certain limitations in features. It is recommended to those who are more interested in the camera features than other cell phone facilities. 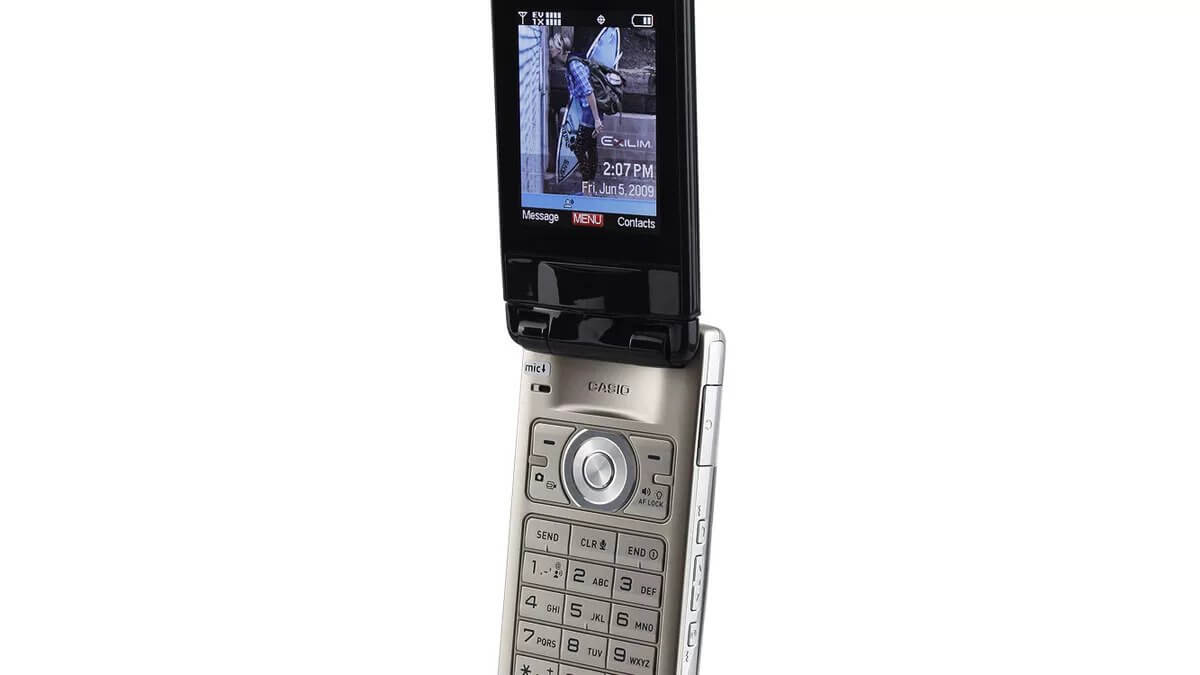 Another phone with a lower resolution of the camera but the considerably good picture quality is the Casio Exilim C721. Notable features of this cell phone are wireless Bluetooth connectivity, internal shared memory and multiple formats supporting music files. The camera specifications include 5.1 MP resolution, autofocus, automatic white balance, LED flash and additional features like multi-shots and picture stabilizer. The size and weight are also the same as that of Sony Ericsson Cyber-shot. One of the outstanding features of this set is its incredibly long standby battery time. It costs $279.99 which does not make it a suitable choice since it is also lacking in several other exciting features. 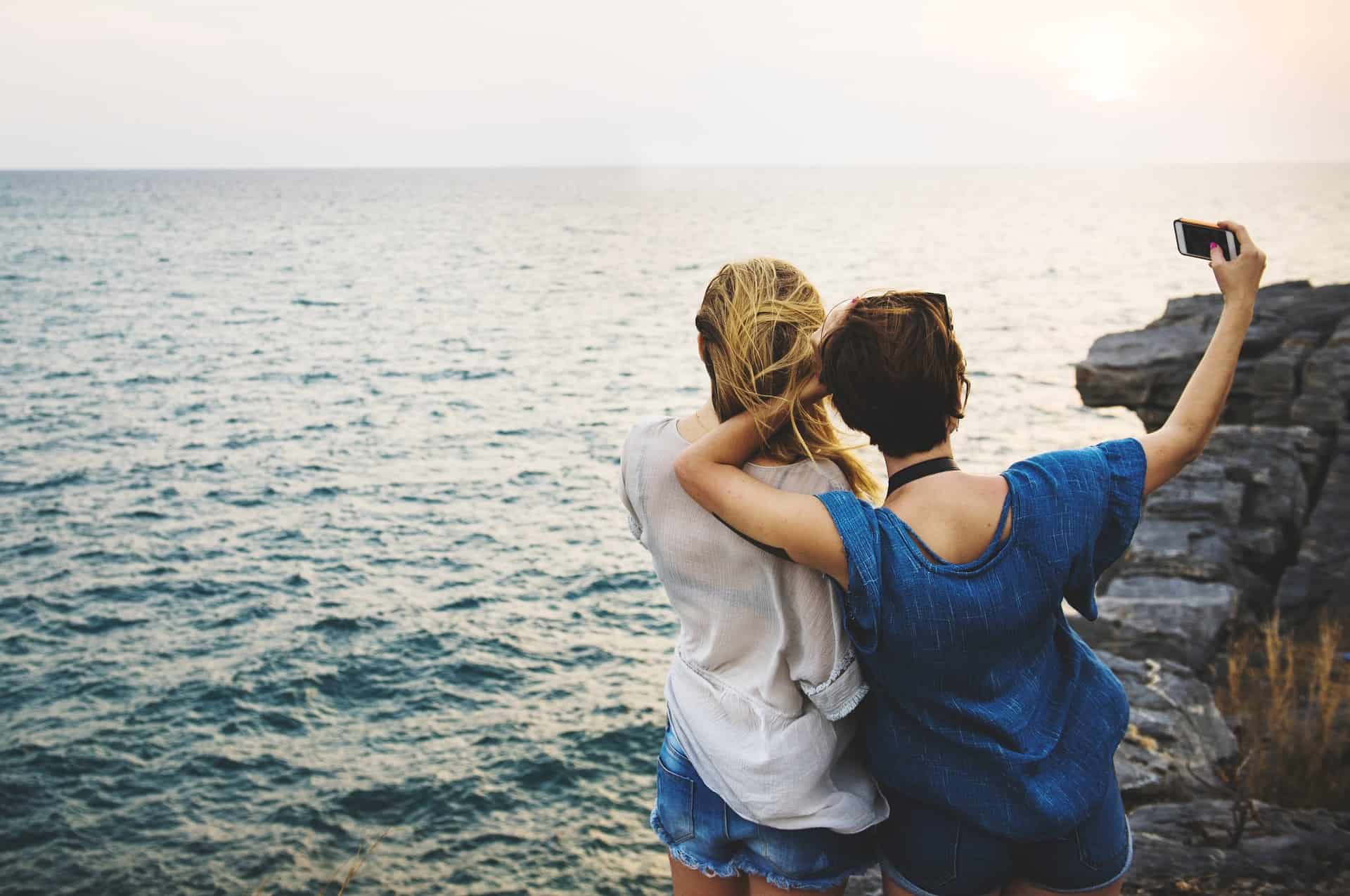 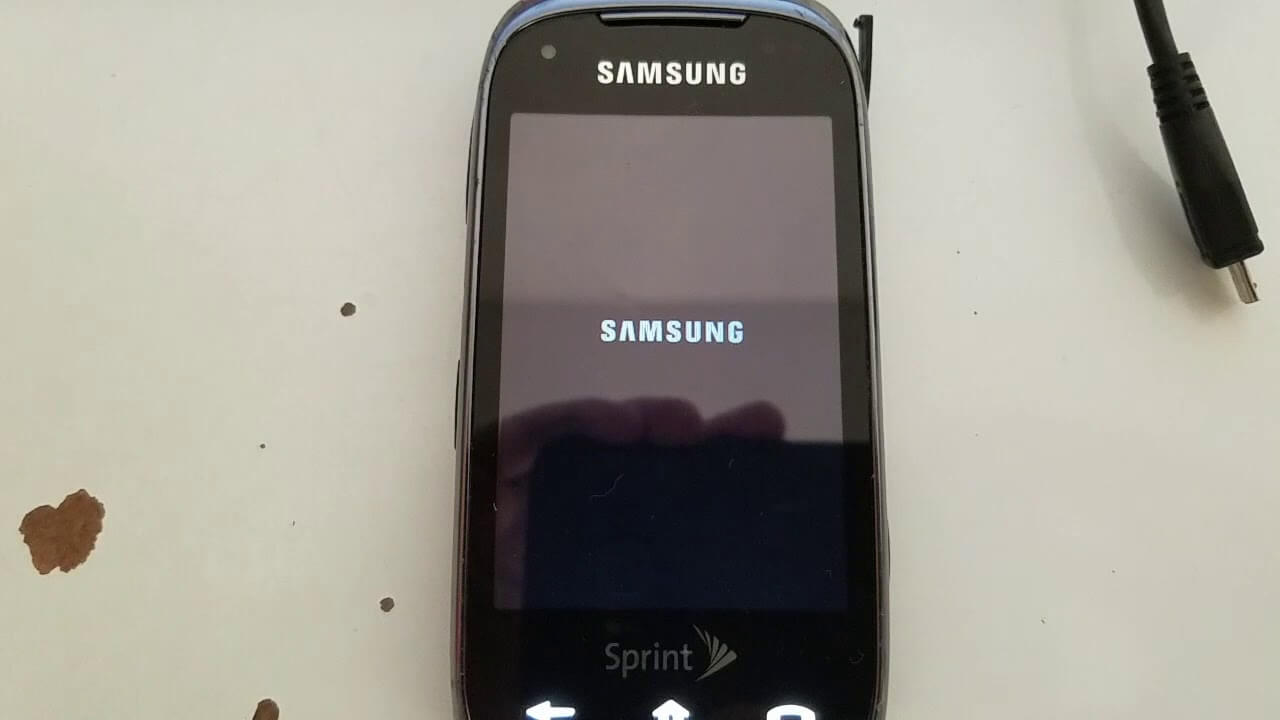 One more of Samsung’s cell phones belonging to the genre of the lower resolution of a camera is the Samsung Instinct; however, it still produces a sharp and radiant picture result. One of the most fantastic features of this phone is its extremely smart and stylish appearance and the touch-screen feature. Despite producing good quality pictures, the camera offers little in terms of extra features like flash and autofocus which may limit its utility.

The size of the cell phone is slightly out of the limits which makes it a bit less pocket-friendly. Larger memory size can be seen as a plus point for this handset offering greater data storage. The battery time is also satisfactory plus the price range ($49.99-$149.99) seems appropriate considering the style and features it possesses. 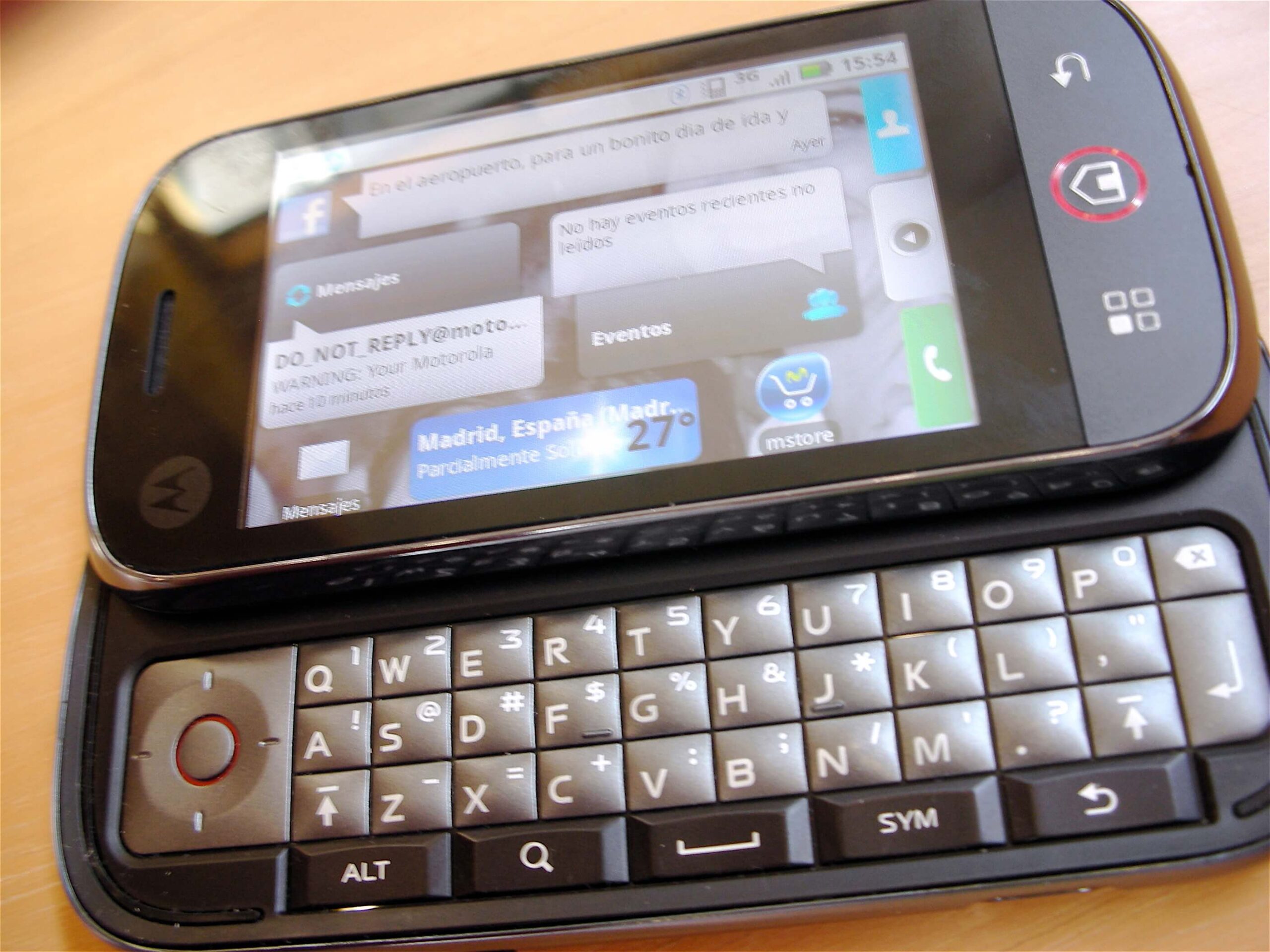 The new Motorola Cliq XT can be recommended as a handy cell phone with the amazing picture quality of its camera. The efficient 5 MP resolution camera supports other interesting features such as autofocus, continuous digital zoom and LED flash as well as several editing tools which makes it eligible to be carried along on excursion trips. The picture result is absolutely commendable. The Cliq XT also offers exciting features such as a touch-screen, new multimedia functions and large internal memory which is further extendable however the downside of this headset is its slightly low battery time. The product price being $79.00 with package deal sounds affordable.