The Apple Watch has become a key revenue generator for Apple and a lavish yet useful accessory for Apple lovers since its release in 2015.

Though the launch of the new Apple watch series is a few months away, there are many rumors and leaked details about it.

So the story goes that Apple was working on a new and refreshed design prior to series 7’s release. The rumors said that the design would have flat edges just like iPhone 13, but it did not happen.

However, in September, Apple is apparently anticipated to launch the Apple watch series 8 extreme sport variant alongside iPhone 14. It is rumored to be called the Apple Watch series 8 pro.

Moreover, it might also feature a flat display. If this happens, we can see the anticipated design for Apple watch series 7. In addition, it will also be the largest smartwatch display.

The ‘pro’ model of series 8 will be focused on the athletes and workout people. So, it will be rugged, and the display will be robust. Moreover, it is also said that the watch will be made using strong metal material.

Hikers and athletes experience extreme conditions, so this new watch series 8 will be the best fit for them. 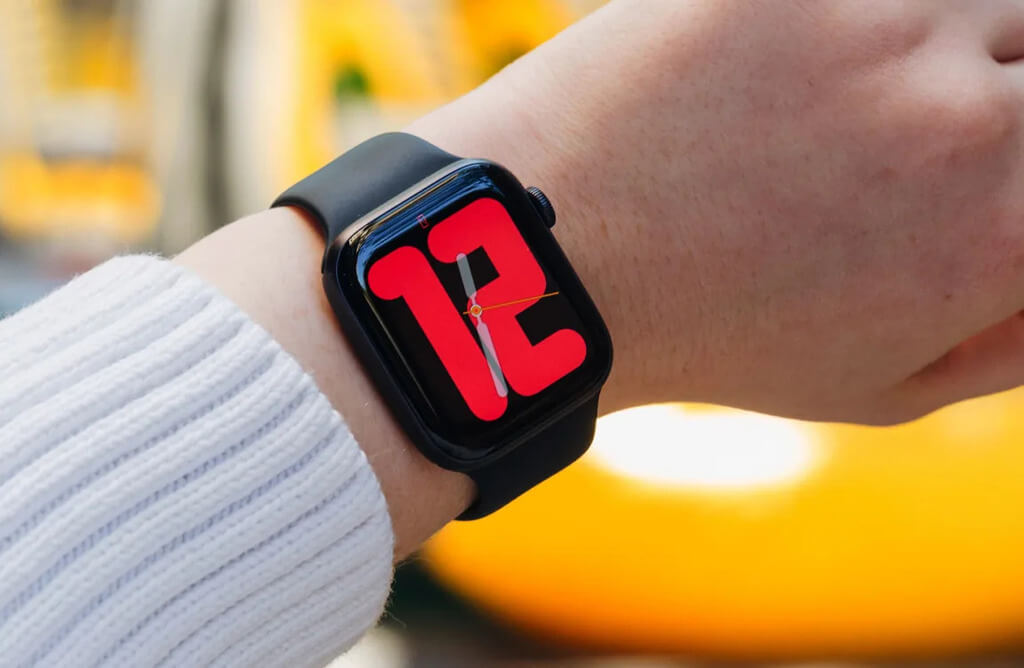 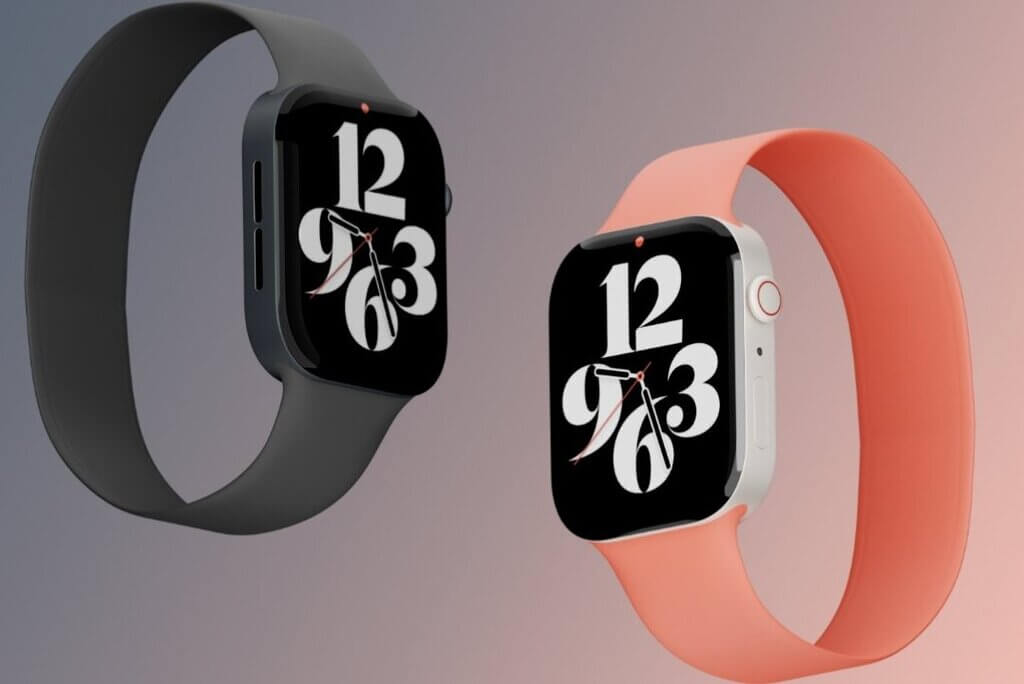 The prominent tipster, Mark Gurman, also predicts that the price of this high-end model of Apple watch will have a high cost of around $999. It is similar to the initial outlay for iPhone 13 Pro.

Also Read: Where Is The ‘i’ Icon On My Apple Watch?

Apple has created a vibe by launching new products every year. Moreover, people start anticipating them months before their release, strengthening that vibe.

However, the truth will be revealed maybe in September.