Had a recent shift to Mac? Welcome to the Mac community. Windows is something that is easy to learn and you can navigate things easily, even if you are a newbie. But what about Mac? Be it a mobile phone or PC, and iOS certainly knows how to confuse and tempt people with its high-tech programming. And this is the reason you are here, don’t worry, we will let you know how you can take a screenshot on mac.

In windows, you have easy access to the ‘Print Screen’ button from the keyboard. So taking a screenshot was never a mind-breaking task. But on Mac’s keyboard, you won’t find any key named ‘Print Screen.’ Here you will have to use commands, or you can say keyboard shortcuts.

Here in this article, we have mentioned 3 ways to take a screenshot on Mac, using keyboard shortcuts, a third-party app, and a default tool – preview.

Mac undoubtedly gives the best of benefits from its security to its services. Let’s move to the actual topic you are here for!

How to Screenshot on Mac?

Taking a screenshot on Mac will just use a bit of your energy and memory power. Let’s see how:

Yes, you can capture the screen of your window using FEW keyboard shortcuts! Now you will be wondering why we capitalized ‘few’? To make you aware that there is more than one. 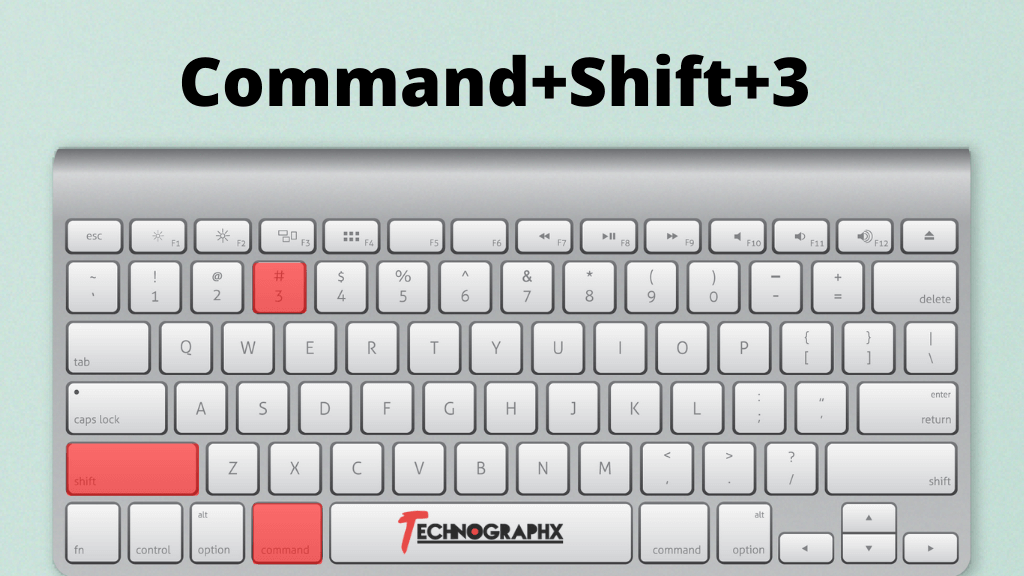 Step1: Press and hold Command, Shift, and 3 key simultaneously. The entire screen will be captured and saved on the desktop within seconds.

Step2: If you want to save the image on the clipboard, press the same combination with the control key. 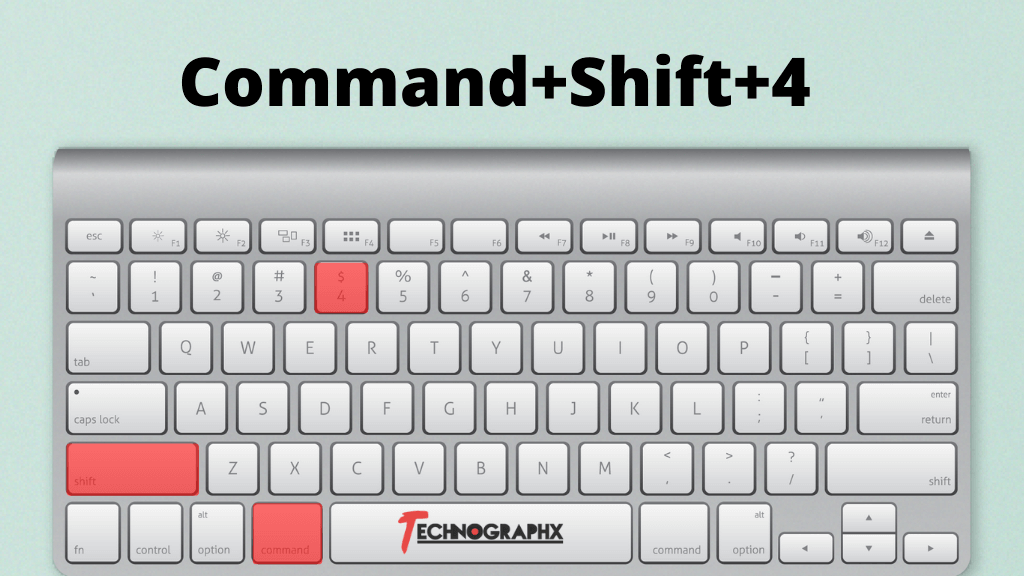 Step1: Press and hold the Command, Shift, and 4 key concurrently. Your cursor will transform into a crosshair.

Step2: The next thing to do is, click and drag to select the area on the screen that you want to capture. As soon as the mouse is let free, the screen will be captured and saved on your desktop.

These commands were for pre-Mojave screenshot commands (they will work on post-Mojave, too!). But there are two new additions of commands to it, which will make the work easier! 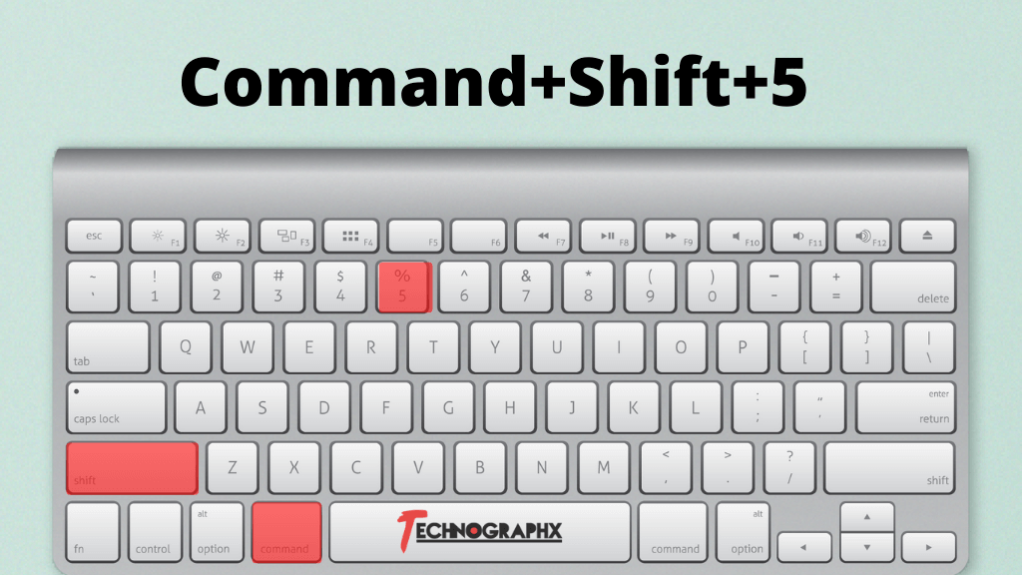 Step1: Hit the Command, Shift, and 5 keys together and you will see a screen capture menu on the screen. It has the option to:

Other than these on the right-hand side, you will see an ‘Options’ drop list, which will let you configure the setting on where the image or video will be saved. 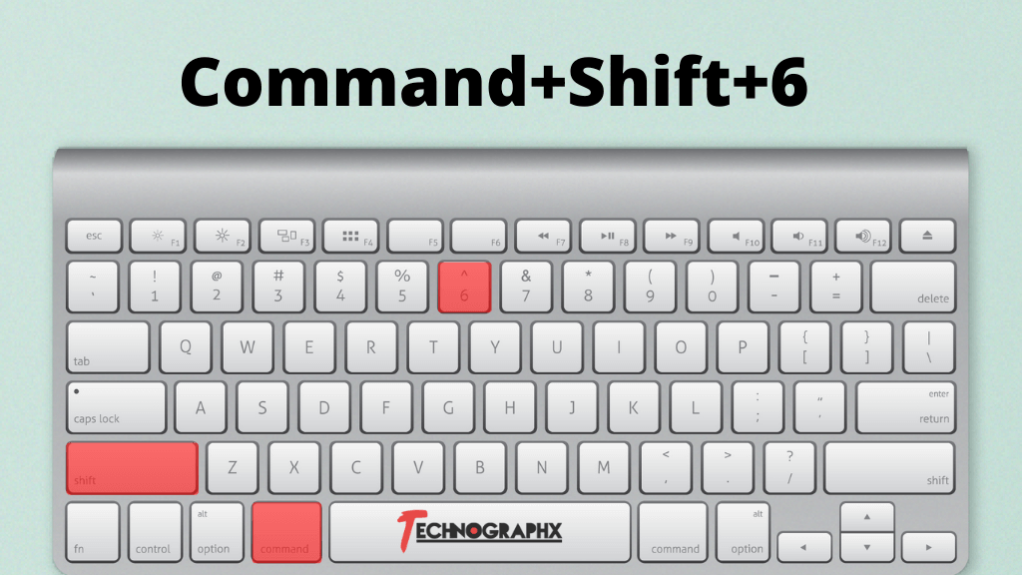 This command is specifically useful for Macbook with a touch bar. How? Let’s see:

Step1: Hold down the command, shift, and 6 keys. With this, you will be able to take a screenshot of what is showing on the touch bar.

Step2: The moment you press the combination, the wide and skinny image of your touch bar will be taken.

Find difficulty in remembering shortcuts? It’s okay, there’s another way too! Always remember, “when one door closes, another door opens.” iOS store has few apps that can do your work and they are: 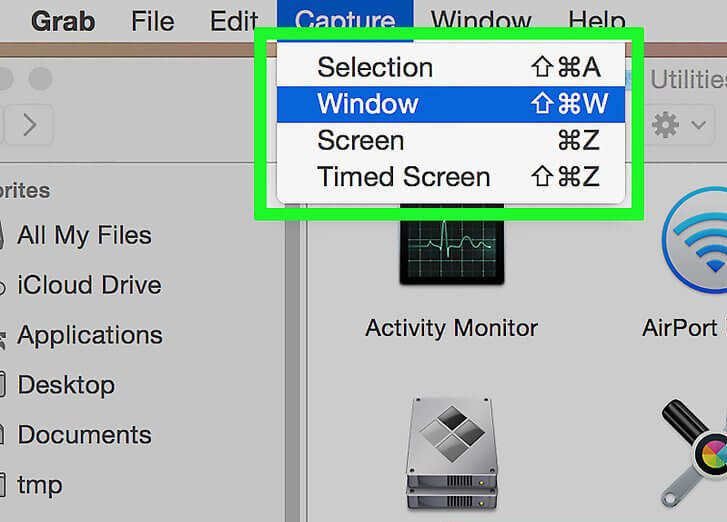 Grab – a pre-installed app on Mac, allows you to take a screenshot from the menu bar only. With it, you can select whether you want to capture a selected area, window, or entire screen. If you’re using macOS Catalina, then this feature is infused in the shortcut (Command+Shift+5) itself. 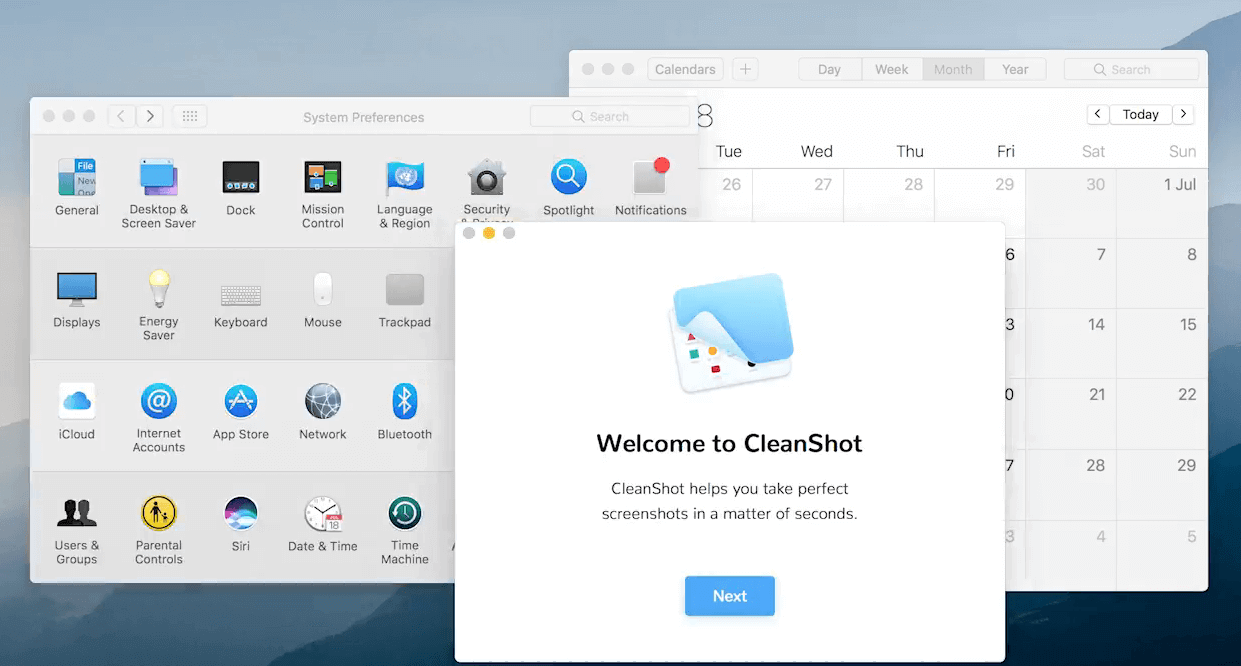 CleanShot is also another third-party app to click the image of your screen without hassling much with the shortcuts. This wonderful application allows you to hide desktop icons, annotate or blur a certain part of the image. It will provide you with a cleaner image to send or use.

Serves to its name, right! 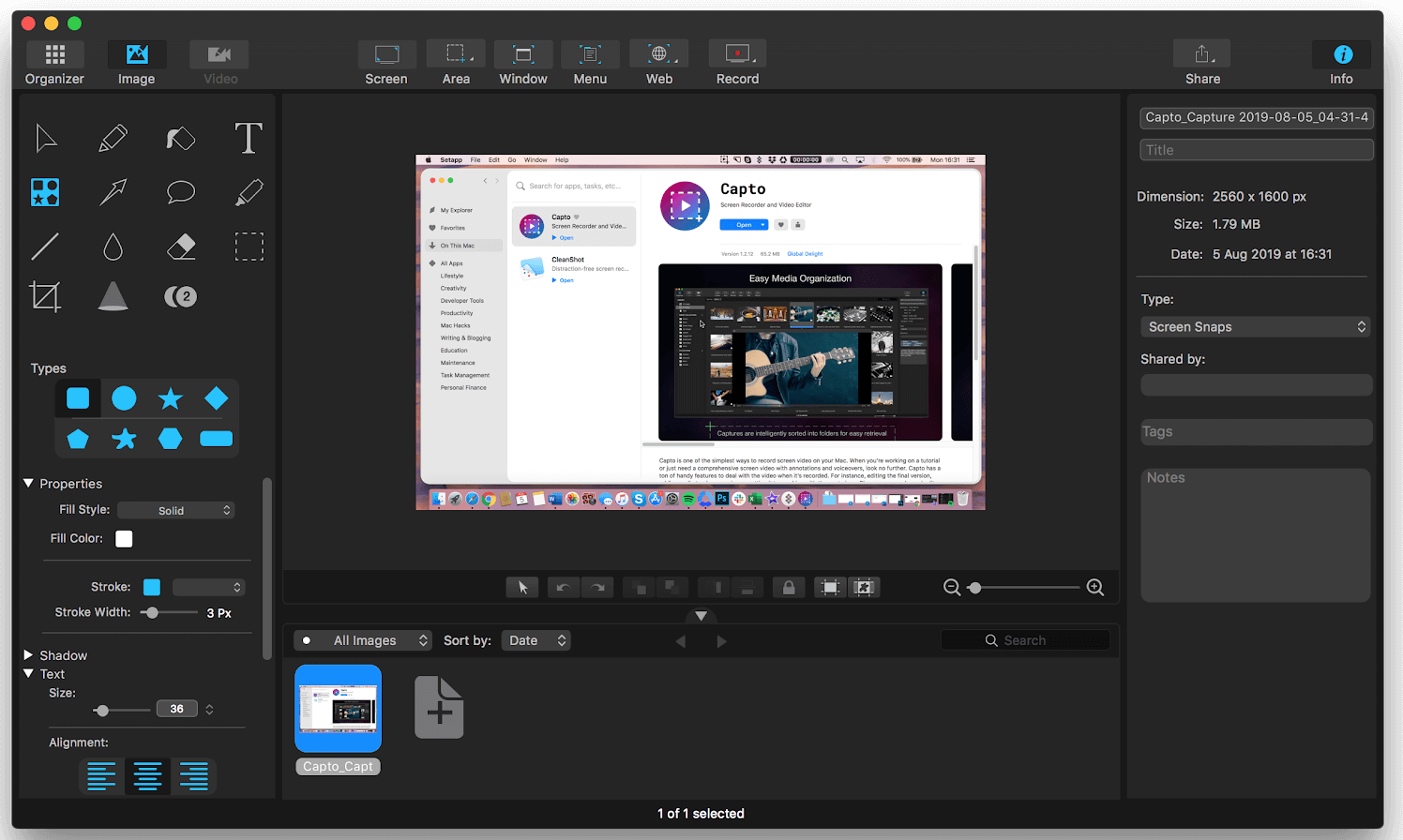 Capto is an app that will solve every problem at its best. The app doesn’t just let you take a snap of the screen, it also permits you to record the selected or entire area. If you are someone who gives software walkthroughs, then trust us, this one is just perfect for you. 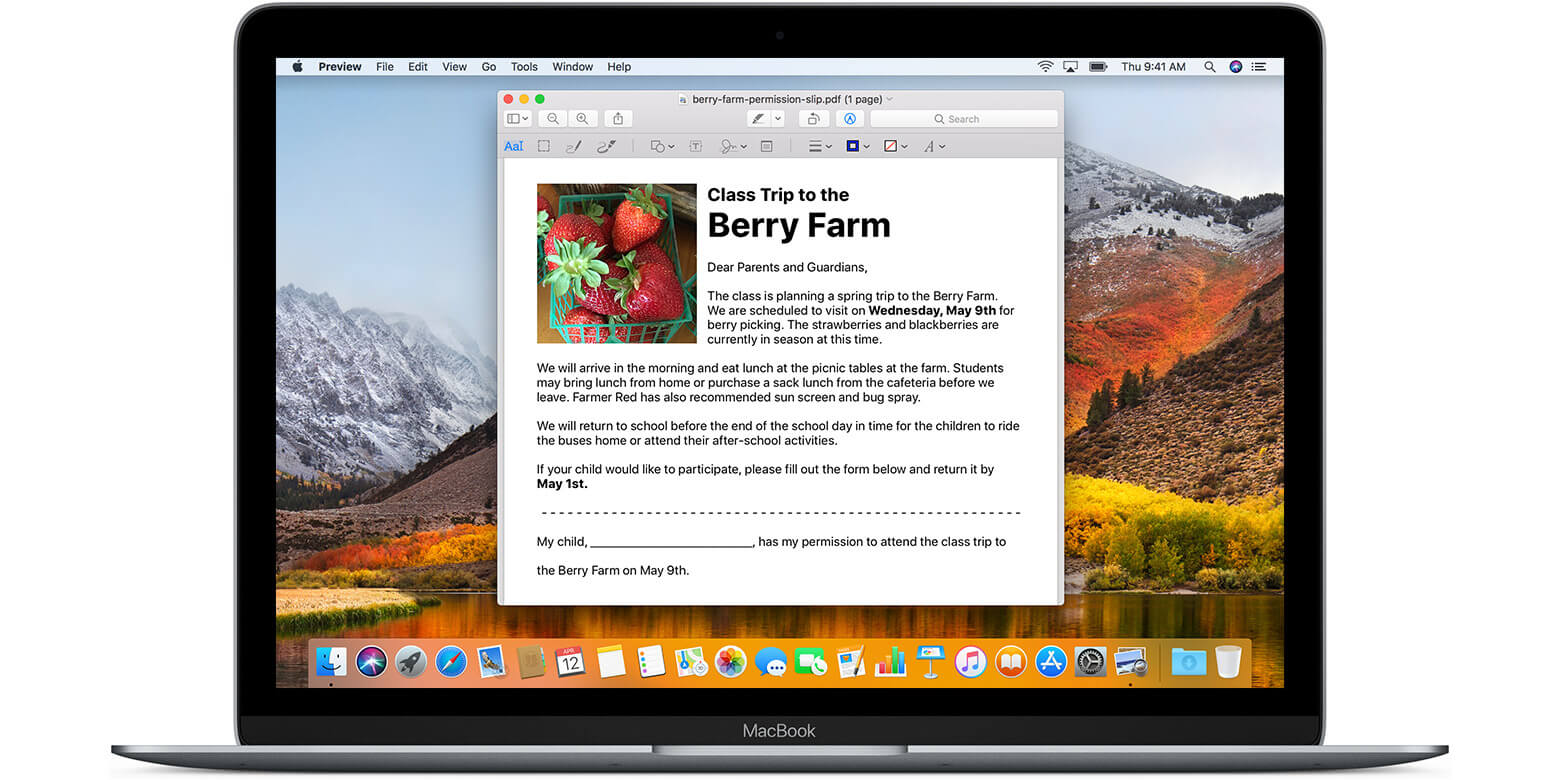 A default tool on Mac – Preview, also let you take the screenshot. Wanna know how?

Step3: The drop-down list will appear. At the end of the list, you will be able to locate the option,” Take Screenshot.” Click on it and then select either ‘From Selection, From Window, or From Entire Screen‘ whichever you need.

When you take screenshots on Mac through keyboard shortcuts, the images are saved directly on the desktop. This will get really messy as it will stack up the screenshots every time you capture the screen.

No one likes a cluttered desktop, right? So manage your screenshots with Inboard and Dropshare.

If you are using Preview to take a screenshot, then using Finder with it is advisable. But if not then, Inboard is the coolest option. Inboard will work as your own personal and private Pinterest, as it lets you tag and filter the photos. 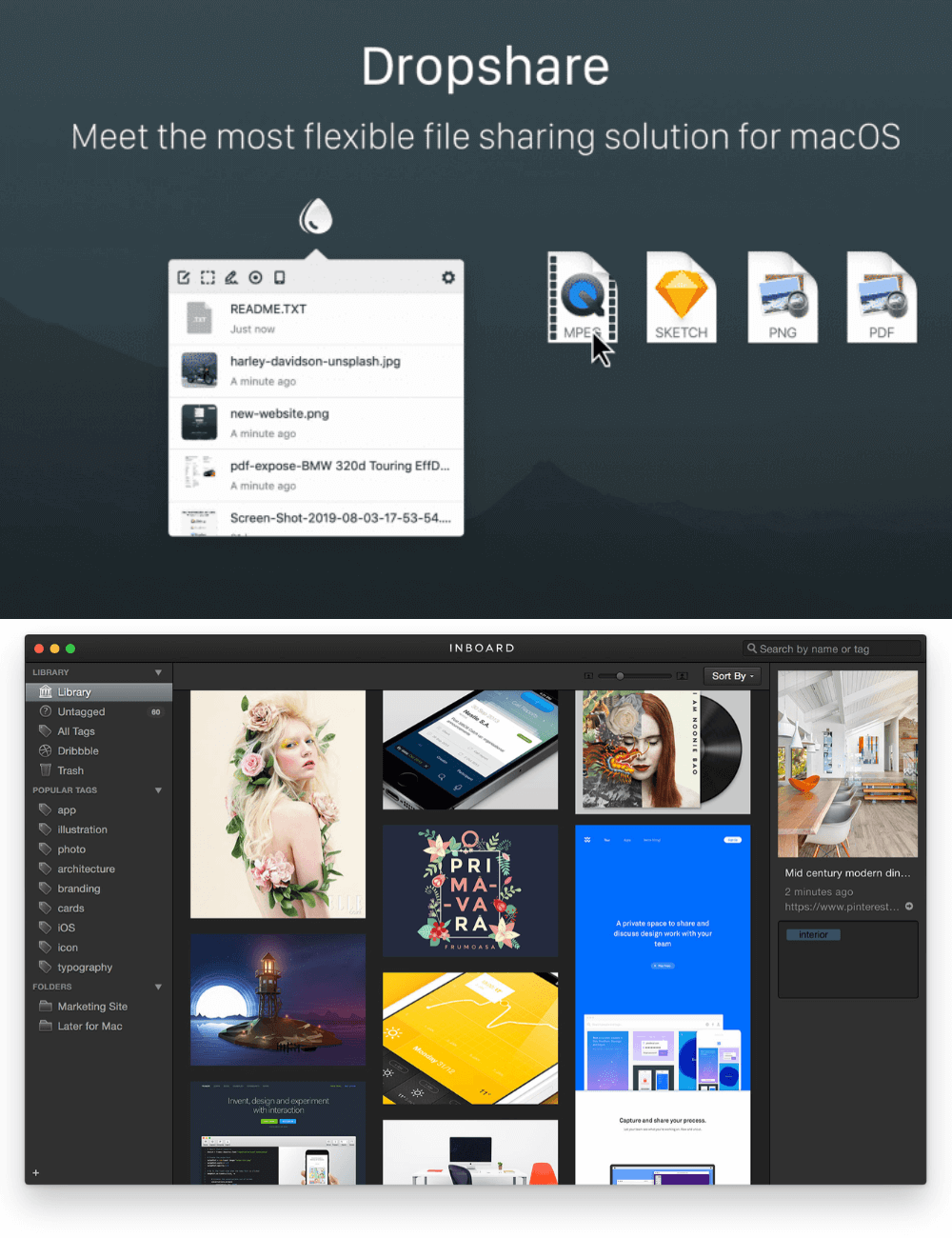 And if your work demands file sharing with the colleagues, then Dropshare is the smartest option to go for!

For Your Information (FYI):

There are things that you should know, and hence we have mentioned them:

Step2: Press the spacebar. The moment you will press the spacebar, the pointer will convert to the camera-like icon. Then as you will hover over any window, the area will be highlighted in blue.

Step3: Click on the window for the screenshot to be taken and the image will be saved on the desktop.

For solutions to technical or software errors, or any information on newly launched technology, visit Technographx.

If you fall into the approximately 93% of American households that own a car. You...