Windows 11 is finally here, and just as the speculations suggest, it is bigger and better! Though the official announcement was made just a day back, the leaks had already suggested it to be an upcoming major change. The leaks shocked everyone, as nobody expected it to be this close. The images were surfing over the internet and every person was keen on knowing the biggest question: When is Windows 11 coming out? How big is the change going to be? Well, if you are looking for the answers to the aforementioned questions, read on and you will get to know.

Microsoft had scheduled an event on June 24th 2021, titling it as “What’s next for Windows?”. And much more to the expectations, the event was focused on Windows 11. CEO Satya Nadella also stated that the upcoming update will be one of the most important ones in recent times. The official launch date of Windows 11 has not been disclosed yet but it is expected that the Beta version rollout will begin soon.

The changes that are going to occur in the upcoming days are set to form the backbone of Windows 11. And when the official Windows 11 will be launched, it will be offered as a free update to all the users who currently are on Windows System. The updates are expected to be smaller by 40 percent, reducing the significant amount of time taken for system upgradation. Apart from it, Windows 11 is expected to be one of the most secure updates yet. 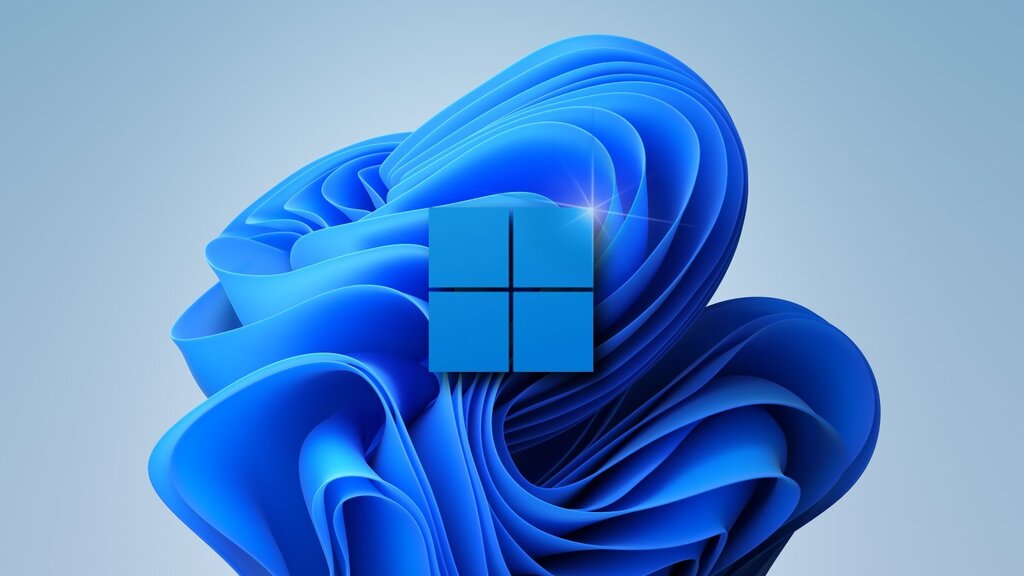 What’s changed? Well, there are plenty of changes that will catch your attention. The iconic start menu of Windows is now at the center of the screen. Upon further searching, you will be able to see the settings at the bottom and recent apps just above it. If you want to align it to the left, you are permitted to do the same. Everything you need to know about windows 11 download.

The live tiles seem missing at first glance, but the widget icon appearing out of the taskbar seems to make up for it. Various widgets can be selected from the pool, for example, if you want to have a quick glance at weather, you can add the respective widget of Weather app. The menu is powered through Cloud, and will change as per the time of the day.

The taskbar is specially designed in such a way that both touch and mouse peripherals can be used in an optimum manner. However, the name taskbar is probably going to be renamed to Dock. And as the world is moving towards Multitasking, a similar feature is projected to be present in Windows 11. You will be able to perform various tasks simultaneously. The screens will not only be side by side, but will be evenly snapped. Moreover, previously snapped applications will be easily accessible through the Dock. Apart from these features, when you will reconnect an external monitor, Windows 11 will recall the previous positions

The interface is made in such a way that even a rookie can easily access stuff. The overall shapes and edges are rounded, and the icons look dynamic, bringing in a sense of ecstasy when a user interacts for the first time. Even the startup sound is different, and yes, Microsoft do continue the legacy of start-up sounds that are euphonious. 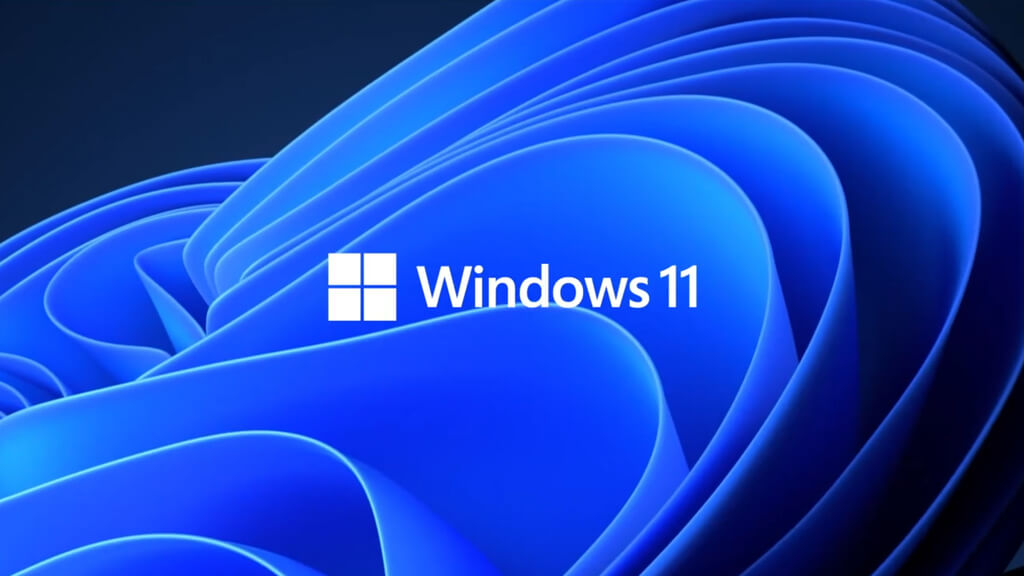 Applications such as Teams are integrated in the dock, making it easier than ever to join meetings. Other apps are also available through the reframed Microsoft Store. Even certain Android applications which are accessible through Microsoft Store are set for Windows 11.

There will be an app called Game Pass, which is set to replace the Xbox app so games can be expected to be a big point of focus. HDR is also going to be supported, given that the device is compatible with it. It will make the visuals brighter and more alluring.

Have a look at the requirements:

That’s all about Windows 11. Big news awaits and it will bring a major change in the Windows Operating Systems. It is not something out of the box but is just a reframed version of Windows 10. Of course, there are plenty of changes and a refreshed look awaits.

All the previous features of Windows 10 remain intact. Every minute detail is taken into consideration and is appropriately modified to give a lively experience. Additionally, the devices preinstalled with Windows 11 will be available for purchase by the end of this year.