Nvidia Shield, or also called Nvidia Shield TV, is a digital media player that was introduced by Nvidia in the year 2015. It runs on some of the latest Android technologies. Using the streaming box, you can watch shows on popular streaming platforms such as Netflix, Amazon Prime, YouTube, etc. In earlier times, it was used as a video game streaming platform. Many times, some of the content (movies, tv shows, etc.) is released in only a few countries and that’s why it becomes impossible for people located in restricted regions to view the particular content. In such scenarios, VPN can help. If you opt for a VPN, you will be able to enjoy such shows without any prohibition. Moreover, whatever you will be viewing will stay private, serving you utmost privacy. Read on to know more about Nvidia Shield VPN that works well. 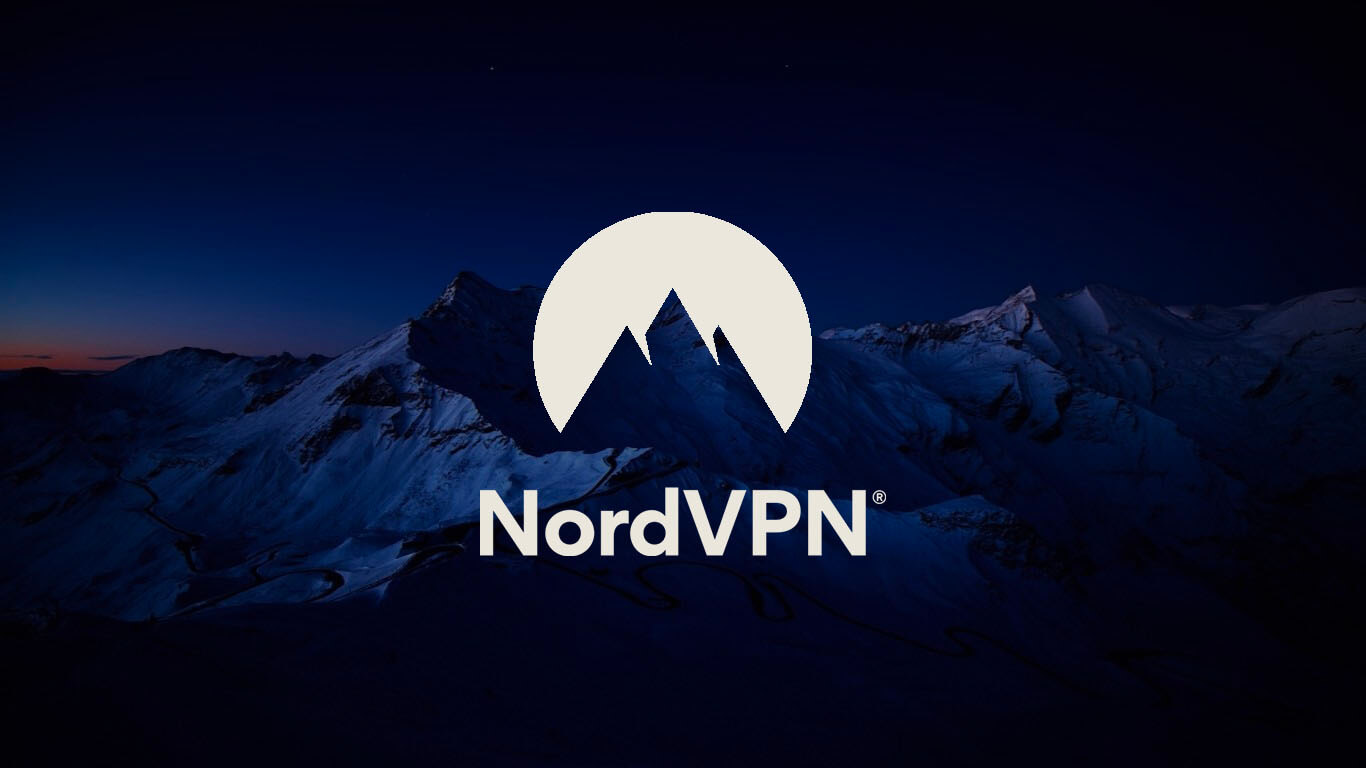 Nord VPN is one of the most widely used VPNs across the world. It has around 5700 servers spread across more than 60 countries. If you want to access restricted content without trouble, you can opt for Nord VPN.

Even on Google Play Store, you can easily select an Android TV application through Nord VPN. What’s more? Nord VPN is available on various Operating Systems such as Windows, Linux, Android, macOS, iOS, etc. It is available at affordable rates and provides top-notch security as well.

CyberGhost VPN is a widely recognized VPN. This Romania-based VPN Company has more than 6000 servers situated in 89 countries, making it easy to access restricted content. It also gives a variety of options to the user in selecting the server of their choice and provides high-quality security without degrading the download speed. However, it is made in such a way that even novice users can use it without facing any trouble. 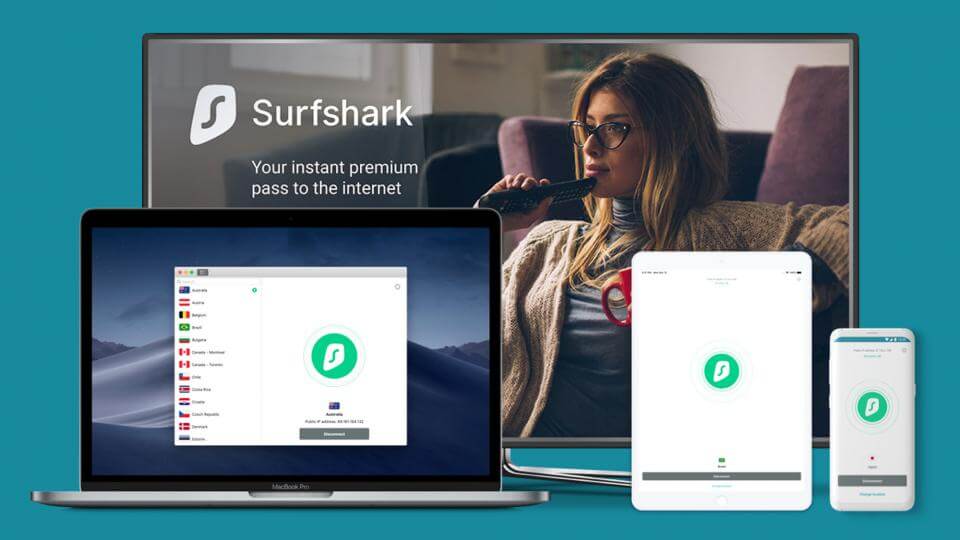 Surfshark VPN is one such VPN that runs on the Wireguard Tunneling Protocol. This protocol helps you to stream your favorite content without facing any buffer or lag. It has more than 3000 servers located in over 60 nations. Apart from the Wireguard Tunneling Protocol, Surfshark VPN also provides Shadowsocks as well as OpenVPN protocols. It has a unique feature called SmartDNS future.

Upon opting for this feature, you will be able to unblock content and get premier quality speed for 4K streaming without making a VPN connection. Surfshark VPN offers services at a reasonable rate. Moreover, it also offers a 30-day money-back guarantee so if you are not satisfied with the services, you can opt for the money-back feature within the deadline.

Express VPN can help you in accessing the content on numerous streaming platforms. It works well in the Nvidia Shield as well. It uses Lightway Tunneling Protocol, which makes the connection more secure and reliable to use. Moreover, the protocol does not consume much battery as well, making it a complete package to opt for.

It has a special feature named as MediaStreamer that can help you to access sites at incredibly high speed. However, great features do come at a certain cost. Express VPN is not the cheapest, however, it offers a 30-day money guarantee so if you remain displeased within this period, you can get a full refund!

PrivateVPN is not the most common one, but it still can be used for Nvidia Shield. It offers great speed and can help you in unblocking forbidden content through their servers located in different countries. Moreover, if you are looking especially for the Netflix app, you can select this application without any hesitation as it has been noted that PrivateVPN unlocks more restricted Netflix libraries than any other VPN service. Even with a standard subscription, you can connect and use it.

Things to Look for in a VPN for an Nvidia Shield 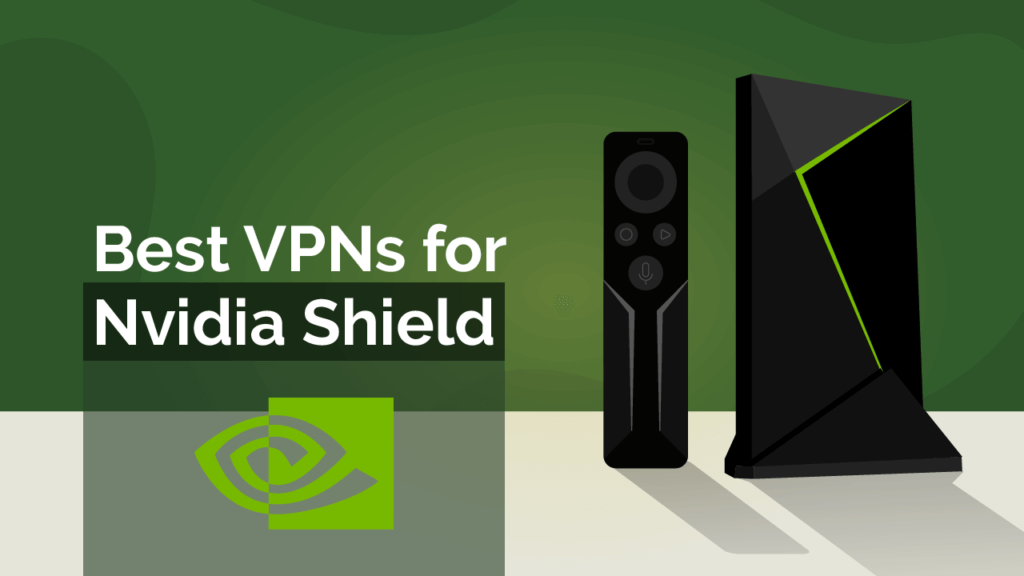 So, here were the Nvidia Shield VPNs. Check out their pricing and other details on their respective websites and make a wise decision selecting the right VPN that best suits your needs.