Nvidia GeForce RTX 3060 Ti has finally arrived. It is one of the most affordable GPUs available in the market. Briefly speaking, the performance indeed has been upgraded by Nvidia. In some of the testing, it even outperformed the RTX 2080. The Nvidia GeForce RTX 3060 is part of the RTX 30series. This one is indeed a Ti model. However, one can expect a non-Ti model coming up soon in this series. It comes with powerful features such as Deep Learning Super Sampling (DLSS) Powered by AI as well as Ray Tracing.

Many gamers buy this GPU for 1080p and 1440p resolution while playing games, it is way cheaper than the last one launched by Nvidia.  The direct antecedent of this GPU is the GeForce RTX 2060 series. There are as many as 152 different Tensor Cores of the third generation, 38 RT cores of second generation as well as 152 texture units Render Output Service, or widely referred to as ROPs in this.

Nvidia GeForce RTX 3060 Ti is priced at 399 dollars. And considered what it offers, it is quite fairly priced. The RTX 2060 Super had a similar price as well. If we jump into the specifications, we get a whopping 8GB of GDDR6 RAM corresponding to the 38 Ampere Streaming Multiprocessors. 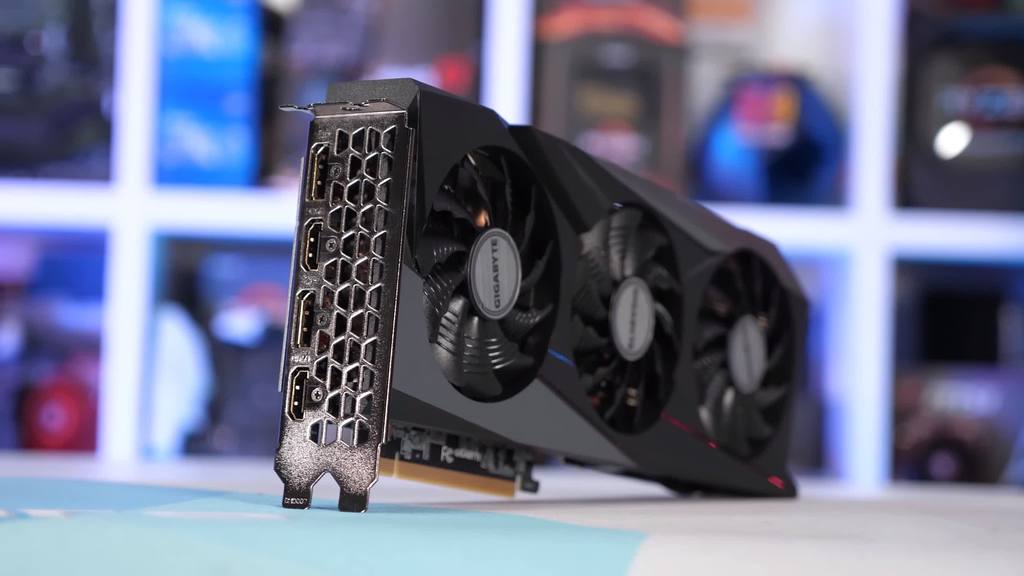 Yes, there is a significant increase in the power consumption but it doesn’t exceed the threshold values, and hence, is not a cause to worry about. TGP (Total Graphics Power) is measured as 200 Watt. There are 4864 CUDA Cores which are divided across the 38 Streaming Multiprocessors. The data shows it to be 17 percent less than the RTX 3070.

The Tensor core is significant for integrating DLSS in games and the RTA core is responsible for ray tracing. DLSS is very important to see what effect ray tracing brings to the games.

There are plenty of other features as well. (Gamers, you would surely love this!). The Nvidia Reflex proves vital to the Gamers as it helps them in reducing the latency and providing lag-free experience. Loading data is easier than ever, with RTX IO with the help of Microsoft DirectStorage loads data into the VRAM from the storage of the system.

If you are streaming, then also it has an alluring Nvidia Broadcast which helps to remove the noise during the streaming. (Video calls are clearer than ever by filtering out the unwanted noise), all thanks to Nvidia Broadcast.

This feature is the most helpful during this time of pandemic when you want to do video calling with your friends and families staying apart, the video quality will be better than ever.

Even if you are having the worst background noise at your workplace or at your home, this noise won’t be carried to your video call or voice call.

Along with a 256-bit memory interface, the boost clock is around 1665 MHz. However, Nvidia has its special GPU Boost technology, which makes the boost clock slightly irrelevant.

The design is a bit similar to the 3070 model. The fans are placed in a similar manner to remove the hot air from the system. In the testing, the highest readings were 70C and not beyond that. The color is slightly different, as the 3060 Ti is having lighter grey color.

The RTX 3060 Ti uses a 12 pin power connector which was heavily debated. Of course, Nvidia provides you an adapter, with the help of which you can connect the 8-pin PCIe cable. Managing cables is a tedious job here, which might baffle you. 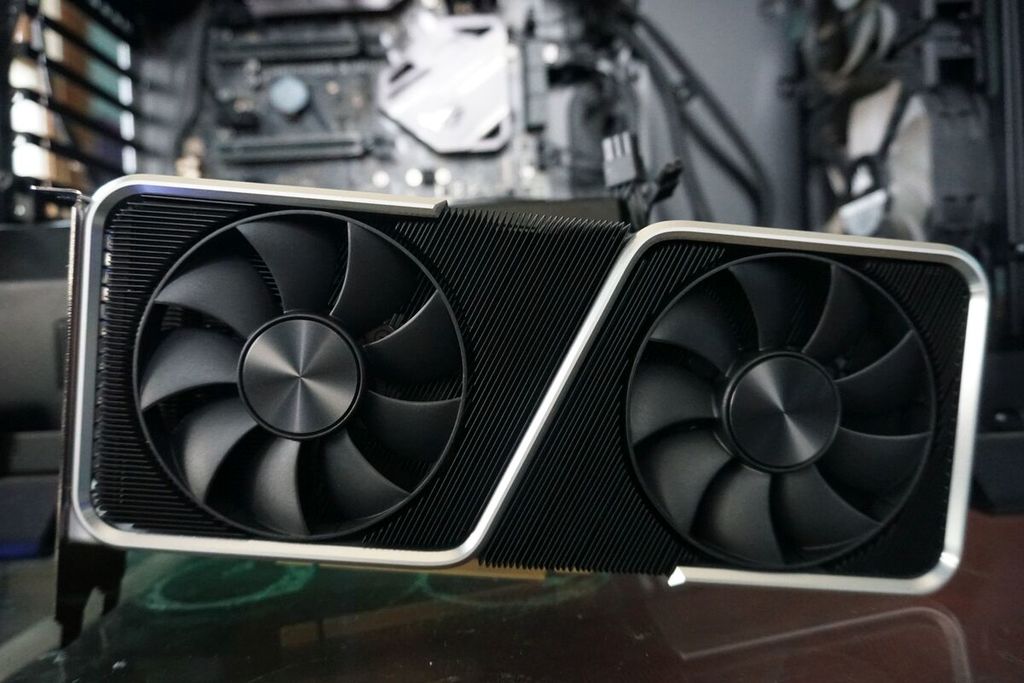 Let us have a look at its pros and cons.

Also Read: How To Reinstall Nvidia Drivers? Simple Steps To Get It Done

If you are looking to not spend plenty of money behind a GPU, you can go for Nvidia GeForce RTX 3060 Ti. As we said, it just costs 399 $. Ray tracing is one thing that is a strong side of RTX 3060 Ti, and hence, you can opt for it without worrying.

There is one offer provided by Nvidia in selected countries that with the purchase of GeForce RTX 3060 Ti, customers will get a subscription to the Nvidia GeForce Now cloud gaming service for one full year.

This was all about Nvidia GeForce RTX 3060 Ti. It is indeed a powerful GPU having plenty of positives. It gives strong 1080p and 1440p performance. Apart from it, the design is quite stylish and hence, many prefer to consider it to be a top one to buy. The only drawback is that it has a 12 pin power connector and not a quality 4k performance. We hope that the article has served its purpose and will help you to know about RTX 3060 Ti and make your decision easy if you buy a GPU in near time.