Gamers are asking is Roblox shutting down?

However, is it really? And if yes, why is it shutting down? There are thousands of gamers who love Roblox to the cover, if it shuts down where will they go? With all the mayhem caused, gamers are quite uncertain about the running of the game Roblox.

Well, the real question is why are gamers thinking that Roblox will shut down. The real start of this turmoil is the sudden increase in reporting of the game issues. The Downdetector reported issues regarding the game loading and not working for Roblox. It is no new thing though.

The Roblox game was developed 15 years ago and since then it has been a favorite among gamers and adults. The developers of the game are constantly updating the game for the user’s satisfaction. So, what happened to Roblox? Let’s get answers to all your questions!

What Happened to Roblox? 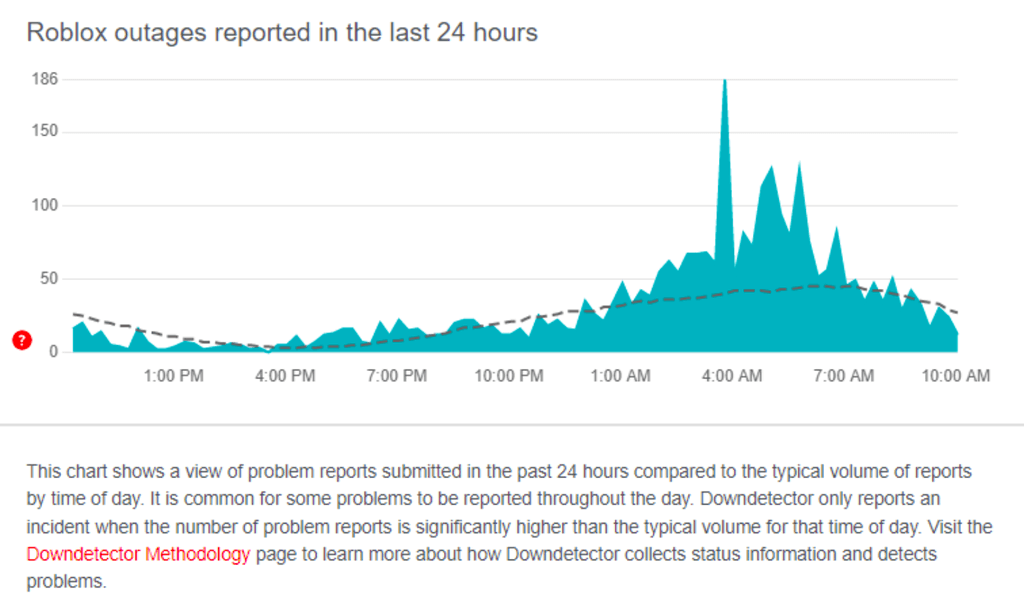 Nothing has happened to Roblox. Gamers weren’t able to access the Roblox due to some server connection issues. Even today (12th May 2022) at 4:00 AM, there were around 186 issues reported, again it was a sudden spike in reports. Since then, the outage reported by gamers is fluctuating. No actual answer has been given from the game company on why it is happening.

Yes, the Roblox game is down. The reason is unknown, but as reported on Downdetector, the highest outage is due to server connection issues, 32% of the problem is related to gameplay, and around 24% is because of the website.

Why Did Roblox Shut Down? 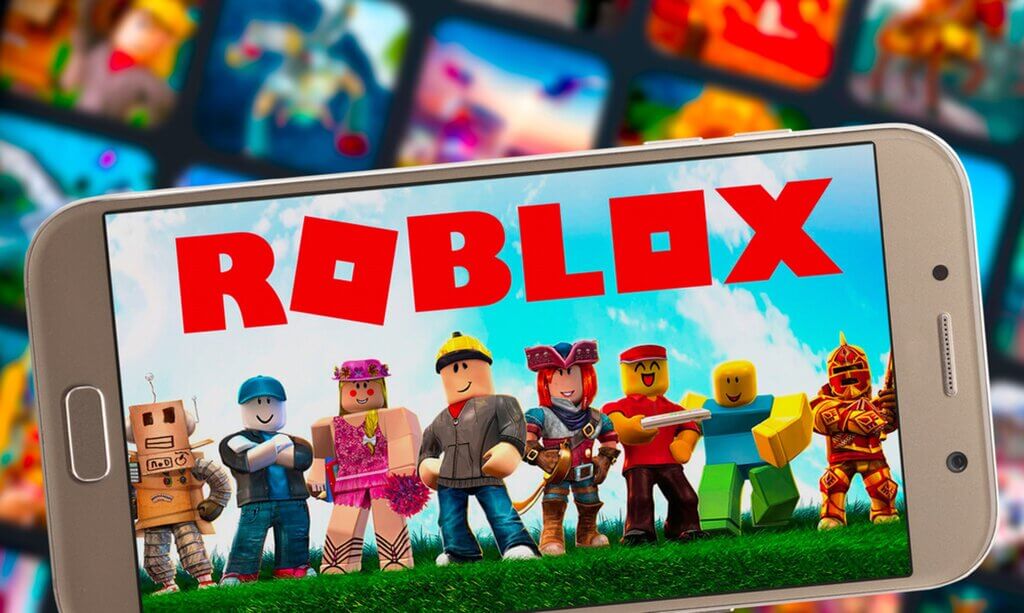 The question that shook the gamers and Twitter is – Why did Roblox shut down? A temporary downage in Roblox working made most gamers believe that Roblox is shutting down. However, let us clear those rumors out that Roblox is not shutting down.  Game developers are working hard on its updates to make it more likable and understandable for users.

When Will Roblox Be Back Up?

As we said, there were major outages on 4th May 2022 which lasted for 16 hours. The company commented on the outage with a tweet mentioning people to be calm and patient. However, not everyone can be. Some gamers moaned, “If this lasts long, I don’t know what I will do, I will play Roblox 24×7.” Another user replied with a threat, “If Roblox isn’t up and working, I will switch to Minecraft.”

The developers did their job right and got the game Roblox up and working smoothly in a day. So, be worry-free if you are facing issues today in the game, tomorrow it will go back to normal again.

Is Roblox Shutting Down?

The final answer to this question is, “No Roblox is not shutting down.” The downage was temporary and it will be back up and running soon just like earlier. With this article, we hope you are clear with the question, “Is Roblox Shutting Down?”

For more updates on the game and entertainment industry, stay tuned to Technographx.